About The Author
Karlo Antonio Galay David
Karlo Antonio Galay David is a fourth generation Kidapawanon. He holds a Masters in Creative Writing, has been published, and has won some literary awards, but because he is still ambivalent about calling himself a writer.
View Other Articles From Antonio
Get The Latest Updates From Esquire!
Subscribe to our newsletter!
Latest Feed
Load More Articles
Esquire Money 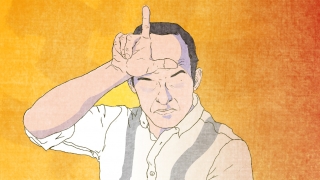 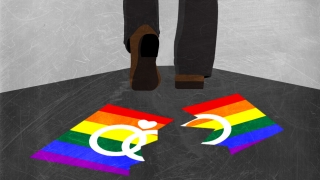