"This is no bluff"—famously, a thing one says when one is definitely not bluffing. 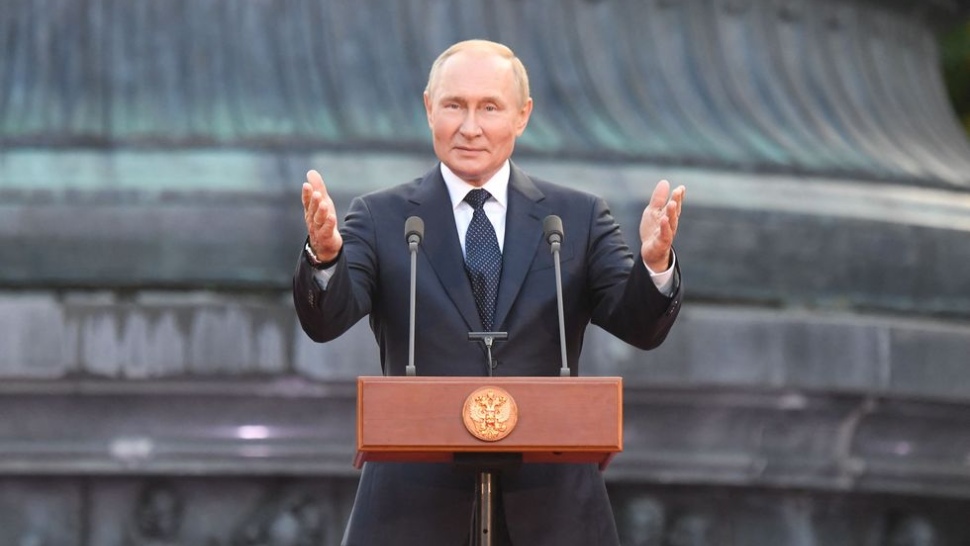 Vladimir Putin has decided to butch it up quite seriously for the public on Wednesday. His speech reeks of a monumental bluff—which is not to say it shouldn’t be taken seriously. This is an authoritarian kleptocrat on a bad losing streak who still has a considerable arsenal of nuclear weapons. From the BBC:

President Putin castigated Kyiv's Western supporters for making anti-Russian "threats" - and warned that any threat to Russia's territorial integrity would be met with whatever weapons the Kremlin deemed necessary. "Our country also has various weapons of mass destruction and, in some categories, more modern ones than those possessed by Nato countries," he said. "This is no bluff," he added. Russia's military doctrine allows the use of tactical nuclear weapons if the Russian state is threatened with destruction.

On one hand, when somebody tells you something is not a bluff, it’s likely a bluff. On the other hand, this is pretty clearly a desperate guy, who may not be in the best of health (if some reports are to be believed; no less than the head of the CIA said in July he's too healthy). His Ukrainian adventure has gone incredibly sour over the past month, and now he’s planning to conscript 300,000 more troops from a population that is becoming increasingly restive. All of this adds up to a wounded animal scenario, which can lead to some unpleasant places.

At the United Nations, the president responded with a cold appraisal. From CNN:

Biden accused Putin of making "irresponsible nuclear threats" in his speech, and declared "a nuclear war cannot be won, and must never be fought…Let us speak plainly: A permanent member of the United Nations Security Council invaded its neighbor, attempted to erase the sovereign state from the map," he said. Hours earlier, in his 20-minute speech, Putin warned he would use "all the means at our disposal" if he deemed the "territorial integrity" of Russia to be jeopardized[...]In response, Biden said Putin was waging a war meant to demolish the Ukrainian nation. "We will stand in solidarity against Russia's aggression, period," he said.

"As we meet today, the UN charter's very basis of a stable and just rule-based order is under attack by those who wish to tear it down or distort it for their own political advantage," Biden said, noting that the 1945 charter was negotiated by citizens "united in their commitment to work for peace.”

Perhaps the most conspicuous ray of light this week came (however faintly) from, of all places, Kazakhstan. President Kassym-Jomart Tokayev also wrote an op-ed this week in which he made it quite clear that his nation may be open to joining the Western pushback against the rising tide of European right-wing authoritarianism. From Politico Europe:

“There is simply no viable alternative to globalization, interdependence and the international rules-based order…we are doubling down on the liberal, international, open policies that have driven such a dramatic increase in standards of living around the world.” He promised to decentralize and distribute power throughout Kazakhstan, strengthen parliament and local authorities, encourage political parties, and limit presidential terms, all to “move toward a new…model of a presidential republic with a stronger parliament and a more accountable government.”

Two weeks ago, I put forward a plan to parliament for a “Just and Fair Kazakhstan.” The plan aims to decentralize decision-making, strengthen rule of law, increase international competitiveness, and ensure equal opportunities for every citizen It aims to fundamentally reshape our political order and leave behind the “super-presidential” system, which is no longer the most effective governance model for our nation’s ambitions. Instead, we are decentralizing and distributing power throughout the nation, strengthening the role of parliament and local authorities. We’re ushering in a new era of pluralism by abolishing constraints on the registration and formation of political parties.

And I have also initiated a single 7-year presidential term, as I believe this is a real breakthrough in developing democracy in Kazakhstan and modernizing it as an advanced country. To date, no state in our part of the world has taken this bold step. All of these changes are helping us move toward a new model — a model of a presidential republic with a stronger parliament and more accountable government.

Tokayev’s made a series of moves along these lines: He changed the name of the capital back to Astana from Nur-Sultan. He recently hosted a religious diversity conference attended by, among other people, Papa Francesco, who delivered an address to the largely Muslim country.

"Let us commit ourselves even more and insist on the need for resolving conflicts not by the inconclusive means of power, with weapons and threats, but by the only means blessed by heaven and worthy of man: encounter, dialogue and patient negotiations.”

My experience with the politics of Central Asian republics that are former Soviets is roughly the same as my knowledge of the topography of the Fra Mauro Highlands on the moon. But if people like Tokayev are watching Putin and Ukraine and looking for another way forward, then there’s got to be hope to be found there somewhere. 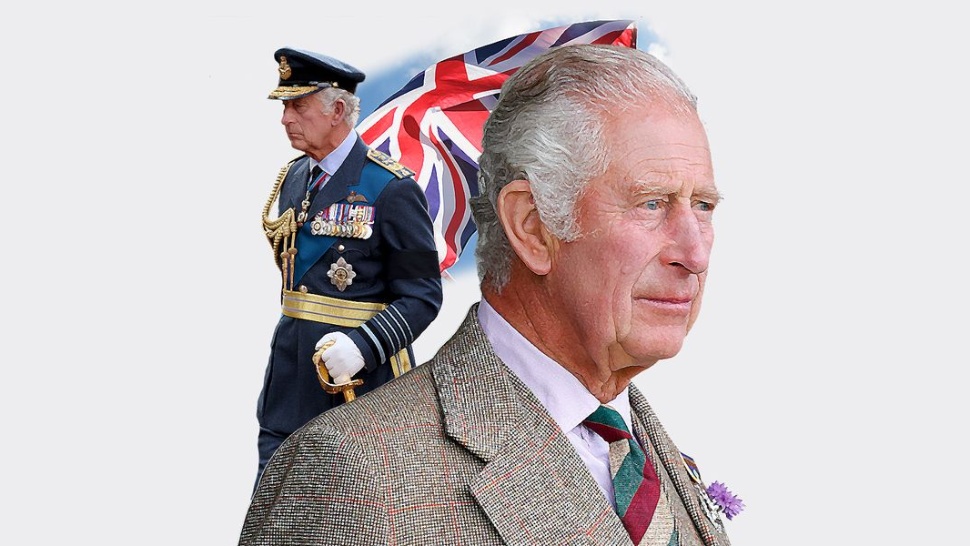 Does It Even Matter What Kind of King Charles III Will Be? 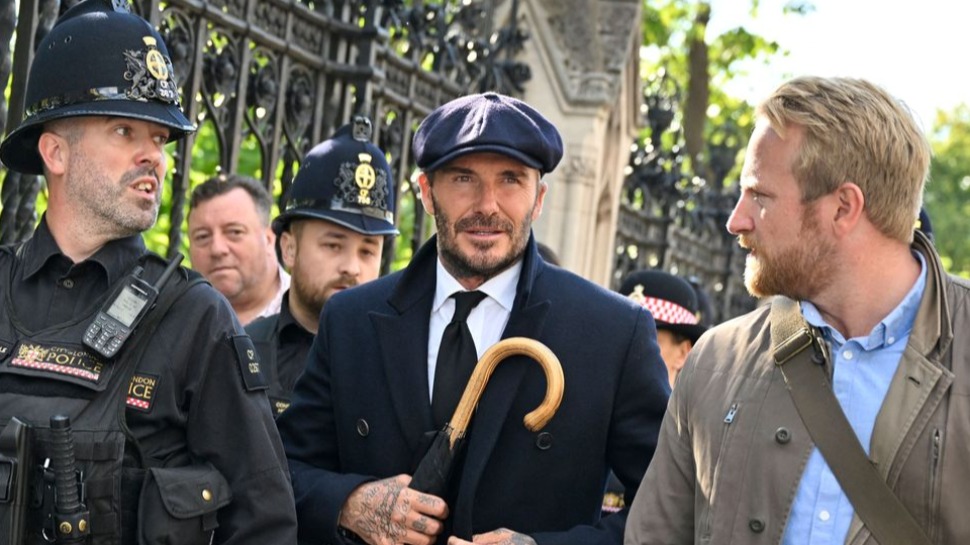 David Beckham, the 12-Hour Line to See the Queen, and the Future of the Monarchy
All Photos
Comments
View As List