As the racist eloquently put it, 'Trump's gonna fuck you.' 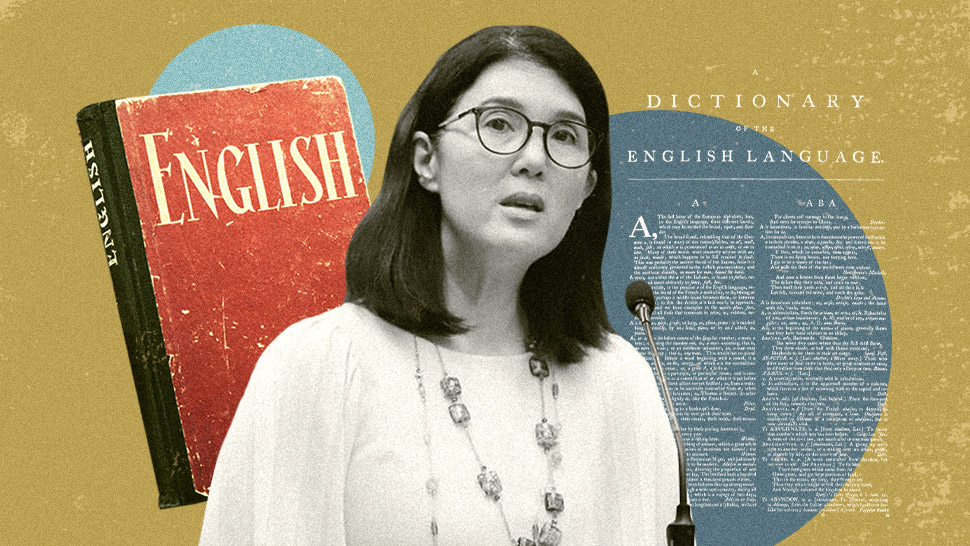