We're Breaking Our Own Law on Renewable Energy

Contrary to the goals set under the Renewable Energy Act, the percentage of power generated from renewable energy has actually decreased over the past decade. 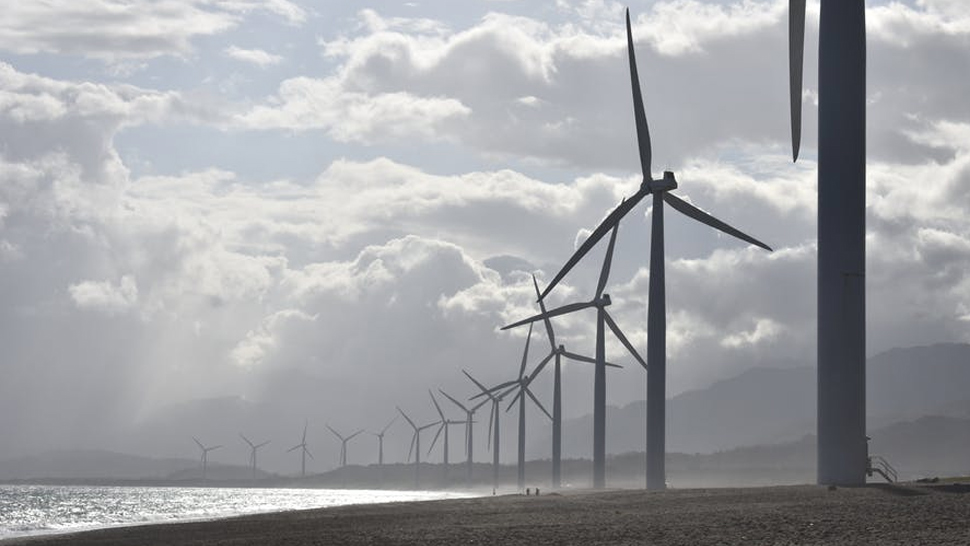 It’s often said that the Philippines has a lot of good laws, but that they lack implementation. The Renewable Energy Act (RA9513) is certainly one of those laws. When it was passed in 2008, it was a trailblazing piece of legislation that aimed to increase the percentage of renewable energy produced in the country, and reduce our dependence on imported coal and fossil fuel. In fact, it was the first renewable energy law in Southeast Asia.

And yet 10 years later, the percentage of renewable energy has actually decreased. “When the law was enacted, the renewable energy share in the Philippines was around 34% of the total power mix,” says Gerry Arances, executive director and head convenor of the Center for Energy, Ecology & Development (CEED). “Now, nag-iiba yung data depende sa periods. Just last quarter it was 29%. This year it’s around 31% in the last two quarters.”

On top of this disappointing development, it turns out that some major provisions of the law have yet to be implemented. Here’s what you need to know:

The law dictates that the Renewable Portfolio Standard, Feed-In Tariff, Net-metering, and off-grid development mechanisms were all supposed to take effect within one year from the effectivity of the Renewable Energy Act.

And yet, Arances notes that the feed-in tariffs were not implemented until 2013, the Green Energy Option Program and Renewable Portfolio Standard were only launched this year. The off-grid development and Renewable Energy Trust fund have yet to be promulgated.

“So from 2009 to 2013, [it] took them four to five years before the first mechanism was implemented. Pwedeng sabihin ng iba kasi bagong technology, pinag-aralan, etc. Unfortunately noong time na iyon it was also the time wherein most of the coal plants the communities and stakeholders were fighting against were approved at that time. So permits were given left and right,” Arances laments.

Last year, CEED filed a case against the Department of Energy, alleging that the DOE was remiss in its duties. “Marami kaming allegations na nag-dilly-dally siya, nagpatumpik-tumpik siya while at the same time handing out permits [for coal plants] within the same period,” Arances explains. “The Court of Appeals decided that the DOE was indeed remiss.”