A drunk yes means no.

In many bad movies, the rape scene is meant to push the story forward and shape character or motivation: a rough, ragged boatman or laborer ravishes the lead behind the rotten hull of a beached boat or the cover of haphazardly-piled scaffolding.

The way it plays out is almost always the same: the grunting, heaving man, his eyes clouded by lust and his dark, muscled body moving with the dumb autonomy of a programmed plot device. The woman screams—No! or Help!—loudly and repeatedly enough to tell even the most jaded moviegoer that this is, in fact, rape that is happening.

The screenwriters know the trope enough to simply describe the sequence in the script as: X rapes Y, and leave it to the directors to have their way with it. They’ll shoot it with or without nudity; they’ll use awkward or preposterous visual metaphors; they’ll shoot it in broad daylight or in almost total darkness.

The thing is, the treatment has become so hackneyed that it has preserved the very description of rape along with it: that it is a form of overt violence where one very clearly and very physically overpowers the other, thanks to the cues of the latter’s helpless screams.

But the recognition of the concept of date rape as an actual form of rape, as recently as the 1970s, crucially changed the way it is seen to play out in real life. Today, date rape is now seen to fall under an even broader definition—as a form of acquaintance rape, which encompasses an even wider range of social relationships in which rape can occur—beyond the level of people having a romantic interest in each other.

The “no means no” movement, which came into popularity not long after that, laid down an important factor that more clearly defined what rape is and what it is not: the idea of consent. “No means no” functioned not only as a slogan. As an explicit statement of non-consent, it further elevated our understanding of the conditions in which rape may occur. However, it also uncovered many gray areas: what of those who are unable to give consent, or are not equipped—at that particular moment—to do so?

The more recent #metoo movement—whose age is tellingly characterized by a social media hashtag—has educated people to recognize the position of power as playing an important part in sexual violence that occurs far more often, and far less visibly and audibly. This brought to light circumstances and episodes far less dramatic, and yet no less sickening, than what we have been used to seeing onscreen.

Many rape laws all over the world, it seems, have not caught up with these definitions and subsequent redefinitions, reducing the conditions of rape to a few hastily written out clauses within a narrow scope of circumstances. Cinema and popular media, with all their capability to capture nuance and portray character, their ability to continuously create output, and their potential to reach large global audiences, have largely failed to widen and deepen the understanding of this form of violence. It should be of no surprise, then, that the #metoo movement emerged from the heart of the movie studio system—from the offices and hotel rooms where film producers dictated the tempo and the tenure of their many victims’ careers.

The world has finally come to its senses regarding its attitude toward women, as well as to people in weaker positions, thanks largely to the very victims who have been brave enough to christen their own excruciating personal journeys—at great emotional cost—with terms and slogans that the world can remember, and remember to use.

This is perhaps why our knowledge of rape, and the scene in which it can occur—sometimes remains hazy and spotty.

If “no means no” highlighted the key importance of verbal non-consent as a master switch that immediately shuts down any further advances, and #metoo uncovered the dark underbelly of long-held silence over the role of power in sexual violence, then the next step must be to recognize the nuances and signals that abound between and behind the lines.

In this light, many have regarded “yes means yes” as a more powerful way forward, or clarifying it even further, “a drunk yes means no”—or “drunk or down (incapacitated) means no.”

Do these new verbal cues further broaden the definition of rape and narrow down the definition of consent? Yes. And while many laws may not yet, or ever, catch up with these conditions, we must also accept that rape is a serious crime of violence—law or no law—that affects a victim physically, mentally, and emotionally, and so learn and accept that these boundaries and defining lines must be strong. 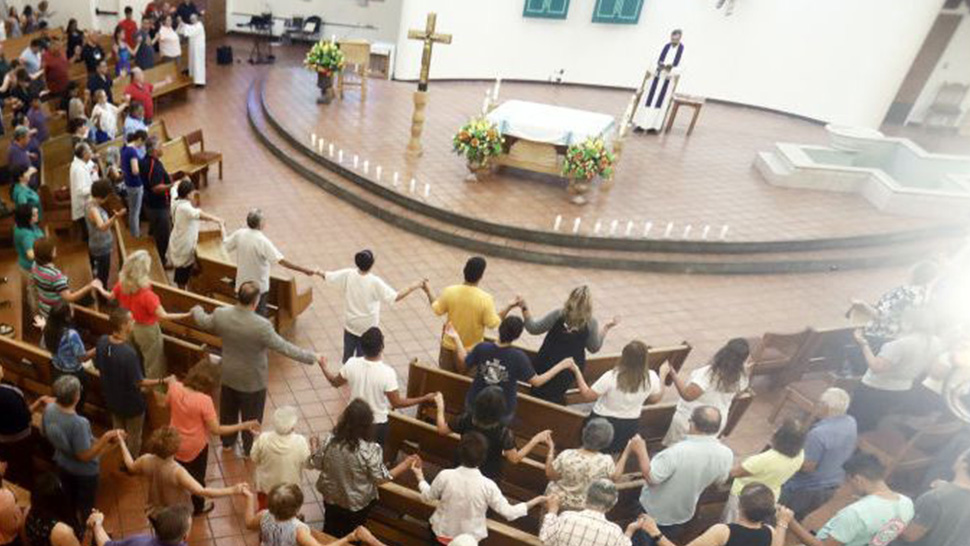 What Would Happen if the Philippines Left the United Nations?
All Photos
Comments
View As List