Librarians Are the Keepers of Information, And That's Why the Government Needs to Look Into This Complaint

Last January 19, Von Totanes, director of the Ateneo de Manila University Library, filed a complaint before the Ombudsman regarding the appointment of a non-librarian as director of the National Library of the Philippines (NLP). The Philippine Librarianship Act of 2003 states that “only qualified and licensed librarians shall be employed as librarians in all government libraries." Despite the law, President Rodrigo Duterte appointed Cesar Gilbert Adriano to the highest post in the National Library on March 17, 2017.

The mandate of the National Library of the Philippines calls it the "repository of the printed and recorded cultural heritage of the country and other intellectual literary and information sources." If you think of our cultural heritage as something sacred, you'll see why the position is also a profoundly important job.

"[Many people] think that anyone who works in a library is a librarian. And that's how many relatives of government officials were appointed to work in government libraries before the first law on librarianship was enacted in the 1990s: They were assigned to the library and—voila!—they were librarians," says Totanes. "The provision in RA 9246 regarding the need for licensed librarians in government libraries was put in specifically to address this problem.”

Librarians are regulated in the way lawyers, doctors, and nurses are—one needs to have earned a degree in library and information science, and passed a licensure exam administered by the Philippine Regulatory Commission (PRC).

"Libraries without librarians are merely warehouses with books and computers. It is people—including the librarian—who turn the warehouse into a library." 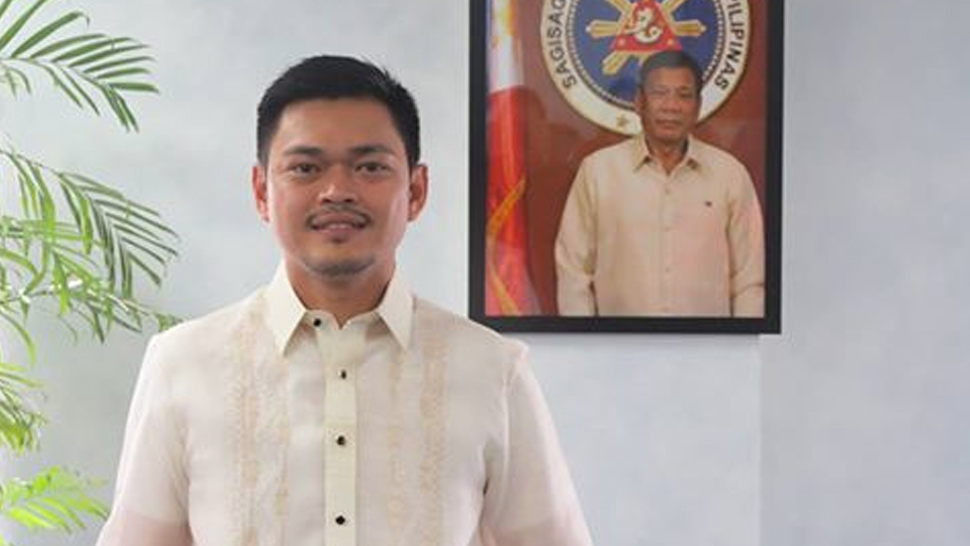 Cesar Gilbert Adriano, Director IV of the National Library of the Phlippines

“And then there's ‘Do we still need libraries? Everything is on the internet.’ This is not true. Just ask anyone who has relied on electronic databases (vs. Google) and looked for books that are not available online to finish their research papers,” Totanes adds. “That includes high school students who are routinely told by their teachers that Wikipedia, like encyclopedias, is not an authoritative source. As well as fresh grads, who keep going back to us to ask if they can still use our electronic databases.”

Having a non-librarian head the National Library affects the ability of the office to effectively perform its mandate. “As far as I know, [Adriano] has done nothing worth mentioning. He did not even appear at the National Congress in Bacolod last November,” Totanes adds. “Since he has no idea what librarians do, then he just approves whatever is recommended to him. Has anything changed at the National Library took over? I don't think so.”

Totanes is not alone in his complaint. In fact, the Philippine Librarians Association (PLAI) publicly issued a Statement of Concern on May 15, 2017, which says that, first and foremost, this appointment could set a precedent for other government agencies, schools, and corporations to do the same when selecting directors and staff for their own libraries.

However, the statement ends with the group saying that they were not “questioning the President’s power to appoint the NLP Director” nor Adriano’s “other qualifications and capacity to be a good manager.” They also weren’t asking for Adriano’s appointment to be revoked—all they wanted was for the next director of the NLP to be licensed.

The PLAI also sent a revised Statement of Concern to the Professional Regulation Commission (PRC) and the Civil Service Commission in November 2017, though Totanes was unaware of this before he filed his complaint.

Nevertheless, Totanes says: "With this complaint, I hope more attention will be paid not only to the appointments that the President is making, but also to the fact that libraries without librarians are merely warehouses with books and computers. It is people—including the librarian—who turn the warehouse into a library.”

His efforts have already started to pay off. As of today, presidential spokesperson Harry Roque said that the government will "look into it, even if there are remedies for it." 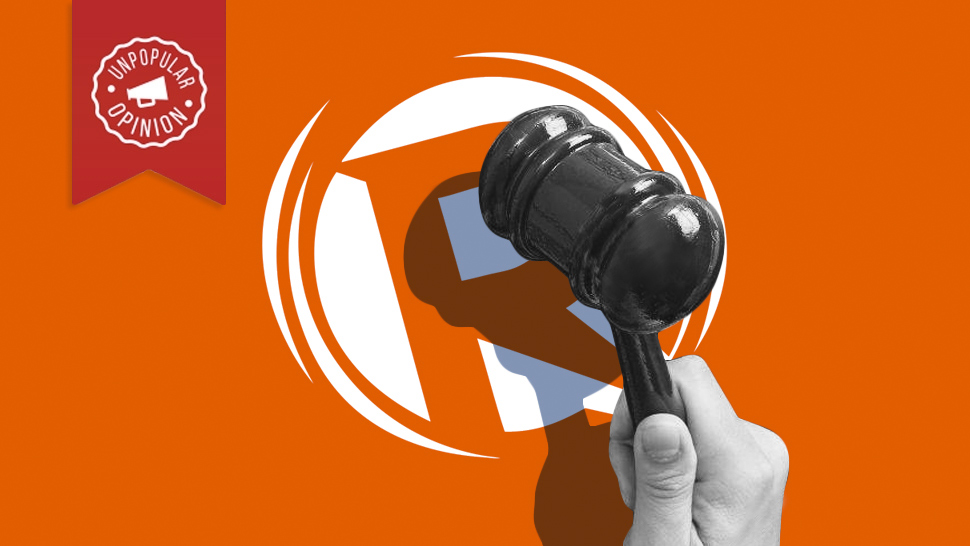 How the SEC Decision Might Be Good for Media