What if We Told You Today: As Inflation Hits 60 Percent, Mass Panic-Hoarding Ensues

Our country has been there, done that, and should never again.

Say we told you today that the Philippines' inflation rate—which has already become a cause for national alarm at its actual current 6.4 percent—has increased almost tenfold, to over 60 percent.*

Say we told you that because of this massive and sudden rise in the prices of goods, people everywhere have taken to hoarding supplies. Basic goods like rice and sugar are running short, forcing common Filipinos to line up for hours just to feed their families. Middle-class Filipinos are stockpiling whatever few canned goods they can find, even as the government has issued warnings against private hoarding. Groceries are disappearing from shelves, picked dry in a wave of panic. Gasoline prices have risen even higher and faster, to the point that renders car ownership totally impractical.

Say we told you that as of today, you're going to have to ration and substitute the food you eat. Your value meals are all going to be served with diluted rice: Adobo with corn grits, anyone? Your afternoon coffee, but with molasses? Don't worry, the government says, Gilas Pilipinas eats corn grits, and look how healthy they are! Everything's fine! And perhaps even today, some people would actually believe that. "Everything's fine," they'll whisper to themselves, as they chow down on their rice-and-corn-grits breakfast mixture and look out at an empty street.

But the truth is that everything would not be fine if this happened today. People would go hungry, and unless you were part of the insulated upper crust, everyday life as you know it would change. A 60 percent inflation rate would all but turn our country upside down. Just ask Venezuela.

We tell you this, of course, not because it is true, (*it isn't), but because today is September 21, the anniversary of Proclamation 1081, Ferdinand Marcos' declaration of Martial Law. It's a day to remember a dark chapter of our history that we have slowly forgotten, as a result of the efforts of those who are trying to revise it. Today is a day to remember a time when some of this actually happened.

In September 1984, over a decade after Proclamation 1081, the Philippines saw its all-time highest inflation rate: 62.80 percent. (Entrepreneur Philippines has the numbers.) This was one of the adverse effects of Marcosian economics: gratuitous government spending and protectionism, plus the 1983 debt moratorium that resulted from his excessive borrowing and crony capitalism. It marked what is said to be the country's worst postwar economic crisis, from which it would take Filipinos decades to recover.

At the time, people hoarded food and basic goods, fearing ever-rising prices. One man recalls having to swap out his car's gasoline engine with a diesel engine to cut costs. His family had to use molasses as a substitute for sugar, the prices of which rose as well. Another family remembers resorting to backyard farming here in the city, just to keep their supply of food afloat. Poorer families would have had to suffer even more. The purchasing power of the common Filipino fell sharply as a direct consequence of Marcos' authoritarian rule.

Aside from that, the Martial Law era saw a perennial rice shortage. The New York Times even called it a "rice famine," noting how the post-1081 Marcos government encouraged people to eat corn grits by bombarding them with messages like "The Philippines’ top basketball stars eat corn grits. Former world lightweight boxing champ Flash Elorde and popular songstress Pilita Corrales also like the cereal."

Poorer families would have had to suffer even more. The purchasing power of the common Filipino fell sharply as a direct consequence of Marcos' authoritarian rule.

Earlier in Marcos' first presidency, there was a National Rice Sufficiency program that saw moderate success. It was headed by Rafael M. Salas, who was also Marcos' executive secretary. But in 1969, Salas resigned over policy disagreements. According to the Inquirer, Salas credited Marcos for the continuing rice shortage: "The absence of legislative and electoral checks allowed the allocation of resources to unproductive sectors. The sustained investment needed in agriculture was lacking. Increased elitism ruptured the close ties between farmer and government once nurtured by the Rice Sufficiency Program.”

In a normal world, these stories from our past should serve as cautionary tales. We should remember the direct economic consequences of absolute authoritarian rule; how Martial Law was not the "Golden Age" that some people contend it is. Rather, Marcos' Martial Law gave us only a veneer of progress—one that belied a crippled economy and a suffering people. Today, let's remember the reality: Martial Law made us poor. 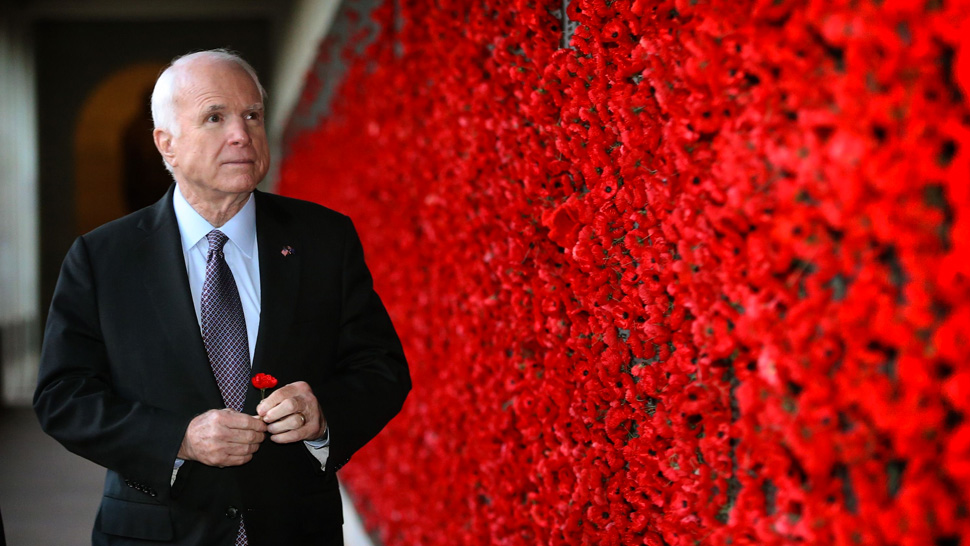