Why World War III Is Unlikely To Happen 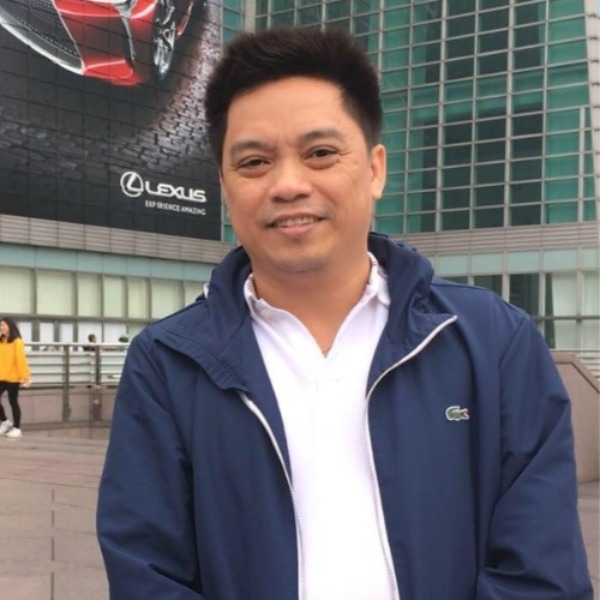 After the assassination of Iran's General Suleimani on January 3, 2020, many feared that it could ignite a conflict that would be big enough to be called World War III. With all the news reports about the saber-rattling of the United States and Iran, one can conclude that another big war is about to engulf the world. But, is World War III imminent?

Let’s try to answer the question without getting entangled with the accompanying issues and questions, such as whether the killing of Suleimani is morally justified and whether it is meant to turn away the American public’s attention from U.S. President Trump’s impeachment or shore up his reelection bid in November.

While it is possible that Iran’s retaliation and the U.S. counter-measures can escalate into a war, it is unlikely that the violence will spin out of control. Thus, the World War III scenario is a remote possibility. Here are some of the significant reasons:

There is a mismatch problem.

When Trump tweeted a few days ago that the U.S. military is “the biggest and by far the BEST in the World!” he was informing us of the existing asymmetrical power relations between the U.S. and Iran. The U.S. military is unmatched in terms of land, sea, and air power. It has remained superior in nuclear weapons and has in its possession the most advanced military technology. Interestingly, the U.S. military finds itself in this favorable situation despite budget cuts made in the past several years.

How about Iran? It is undeniably a regional power. Iran has funded the operations of several insurgent groups in the Middle Eastern region that advance either its religious cause or its national interest. It has also outnumbered its neighbors in terms of missiles and has been keen on developing its nuclear capability. It also has a huge deposit of oil, which is crucial in case it figures in a serious fight against the U.S.

When Trump tweeted a few days ago that the U.S. military is “the biggest and by far the BEST in the World!” he was informing us of the existing asymmetrical power relations between the U.S. and Iran.

In the event the tension between the two countries turns into an open and conventional war, Iran will not stand a chance. Even if China and Russia will side with Iran, the combined military strength of these three major powers still pale in comparison with that of the U.S. Thus, it is not in the best interests of Iran to go berserk in its vow to seek revenge for its murdered top general. Instead, it can opt for a low intensity conflict that includes shooting down U.S. drones, firing rockets into U.S. military bases in the region, harrassing American commercial and military ships passing through the Strait of Hormuz, threatening the U.S. government with terrorist attacks targeting U.S. citizens, and killing American soldiers through road side bombs.

It might seem unimaginable for the most powerful country to back out from a lopsided war, but that’s how it is going to pan out. Before this tension, the U.S. had long decided to gradually withdraw its troops from the Middle East due to the growing critical public opinion of its continued military presence in the region, particularly, in Iraq and Afghanistan. Most of them are well aware of the human and financial costs of waging a war and occupying other territories. The Iraq war alone cost the U.S. an estimated total amount of $1 trillion and estimated total casualties of 50,000.

Any major U.S. military action on Iran would probably not gain any significant support from the international community, particularly from its Western allies and the United Nations.

Besides, the U.S. has certainly learned another hard lesson from its experiences with Iraq and Afghanistan—it’s easy to destroy authoritarian regimes, but it’s extremely difficult to replace them with functioning governments, let alone democratic ones. The U.S. would not want to find itself in another conundrum of state-building.

Any major U.S. military action on Iran would probably not gain any significant support from the international community, particularly from its Western allies and the United Nations. England, for instance, will exercise extreme prudence and caution before it throws its support behind another U.S. military enterprise in the Middle East. The country faced strong criticism when its government’s basis for making its decision to give military support to the U.S. invasion of Iraq and Afghanistan turned out to be doubtful.

As for the rest of Western Europe, Trump has been having popularity issues with the region’s leaders, as shown in the summits he's attended. Since Trump cannot rely on the support of its European allies and unilateral action is not a suitable option, the U.S. is left with no choice but to defuse the tension.

The U.N. regime has been working fine.

Even though the United Nations has repeatedly issued resolutions critical of Iran for its refusal to allow U.N. inspectors into its nuclear facilities, this does not translate to the international body’s support of the United States. Stirring up hostilities is not in the U.N. Charter and the U.N. has never been big on realpolitik. Since the end of World War II, the international body has made a decent job of preventing another world war.

Overall, the circumstances surrounding the tension between the U.S. and Iran indicate that the benefits of restoring relative peace far outweigh the gains of waging war. This gives us a reason to be optimistic that the leaders of both countries will come to their senses and restore the status quo.

About The Author
Dennis Coronacion
Dennis Coronacion is a political analyst and international relations expert. He is a professor of Political Science at the University of Santo Tomas.
View Other Articles From Dennis
Get The Latest Updates From Esquire!
Subscribe to our newsletter!
Latest Feed
Load More Articles
Esquire Money

Of Rice and Bullets: The Story of Land Reform in the Philippines
All Photos
Comments
View As List