PNP Removes Chinese Help Desks, But Why Put Them Up in the First Place?

They were renamed "Tourist Help Desk." 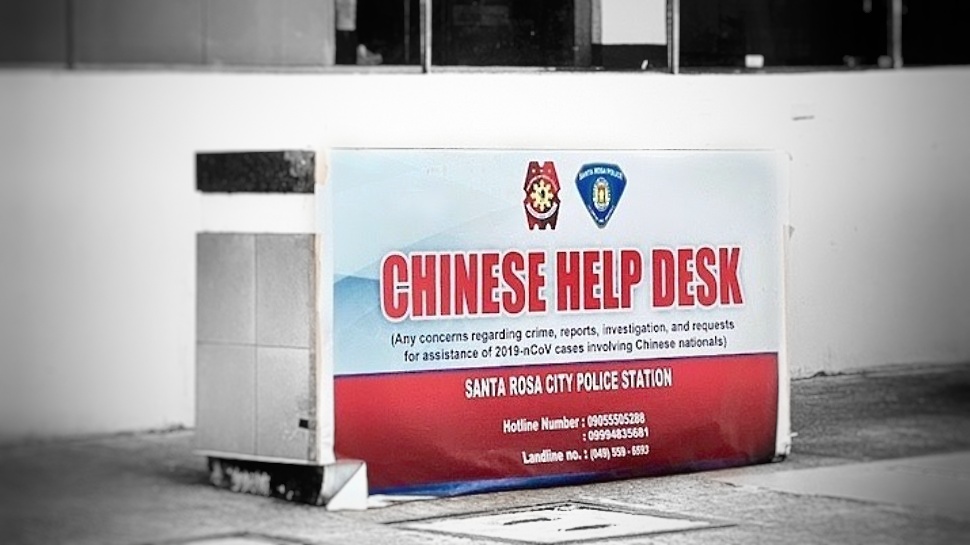 Naturally, many Filipinos felt offended by the photos, which seemed to prioritize a specific nationality over themelves, citizens of the Philippines who have been struggling amid the pandemic.

In its defense, the PNP claimed the photos circulating on social media were old photos, similar to how Metro Manila's police chief Debold Sinas had claimed his mañanita photos were old photos.

Because of intense criticism from the public, the PNP was forced to dismantle the Chinese Help Desk tarps and replace them with signs that instead said "Tourist Help Desk".

On June 19, the PNP issued a memo to its officers that said such help desks should be available in all police stations in every city and municipality.

But with tourist arrivals into the country at an all-time low, it is interesting to note the vigor with which our police are pursuing this matter, especially in the middle of the COVID-19 crisis.

We ask. why set up these desks in the first place?

Apparently, it was "requested" by the Chinese Embassy in Manila.

In a text message to Rappler, PNP spokesman Brigadier General Bernard Banac said the help desks were a response to the Chinese embassy requesting the PNP to focus on these crimes "early this year."

The help desks are places where foreigners can ask for any kind of assistance or report crimes. 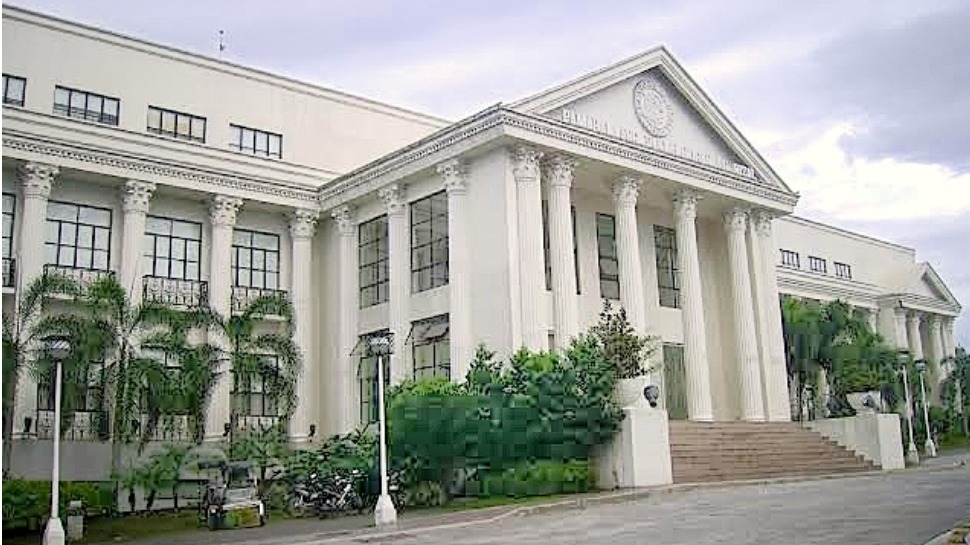 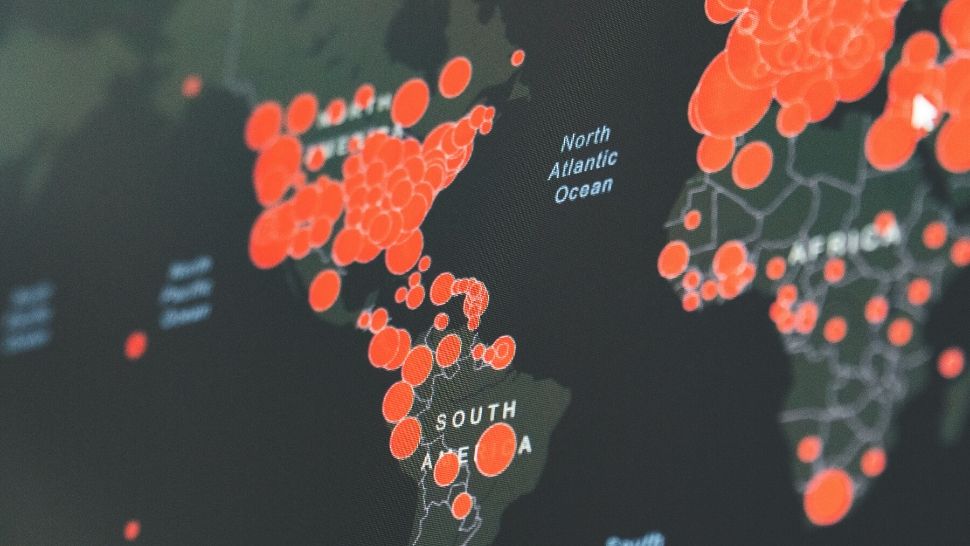