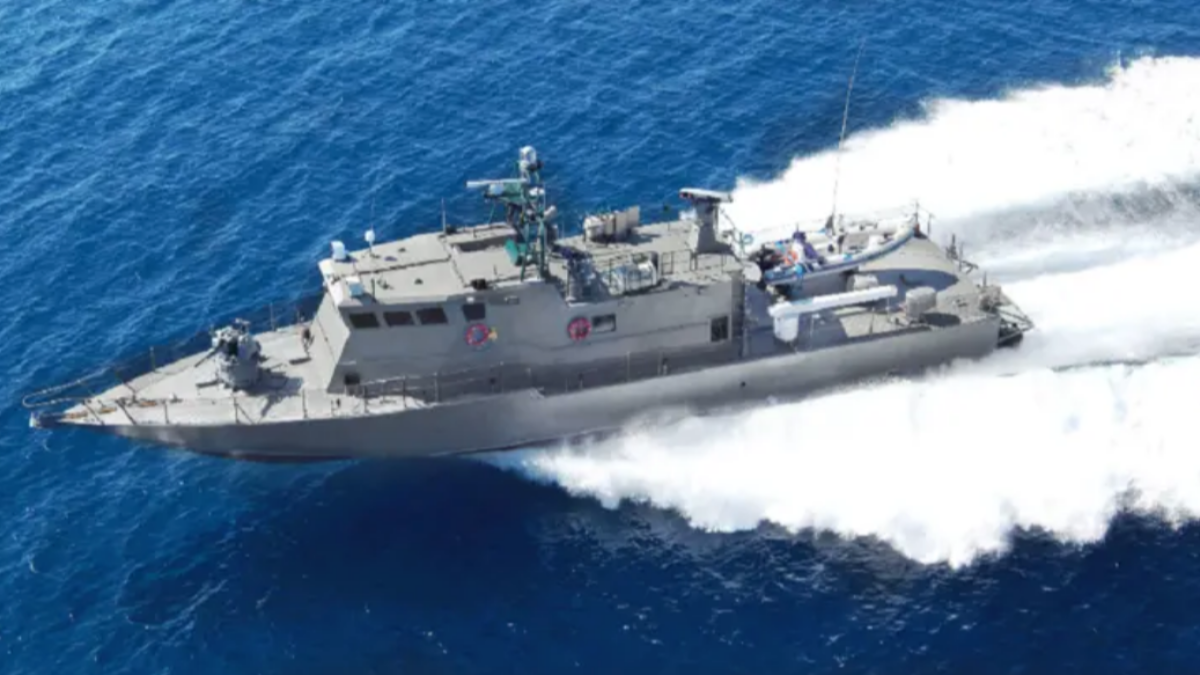 Two new missile boats have been transferred to the Philippine Navy by Israel Shipyards. The fast-attack interdiction craft-missiles (FAIC-Ms) aim to bolster the Philippines’ caabilities in securing its littoral waters.

“These ships could be deployed to patrol and protect our littorals from any possible threats,” PN spokesperson Commander Benjo Negranza said in an interview with the Philippine News Agency Tuesday.

“This acquisition aims to strengthen the country's naval capability in terms of enhancing littoral defense and maritime interdiction operations as it will complement the previously acquired 12 MPAC (multi-purpose attack craft) of the PN,” Negranza said.

These 32-meter high-speed vessels are equipped with quick intercept ability, remote stabilized weapons, and short-range missiles that are capable to deliver precision strikes against larger hostiles and high-value targets on land and sea.It's 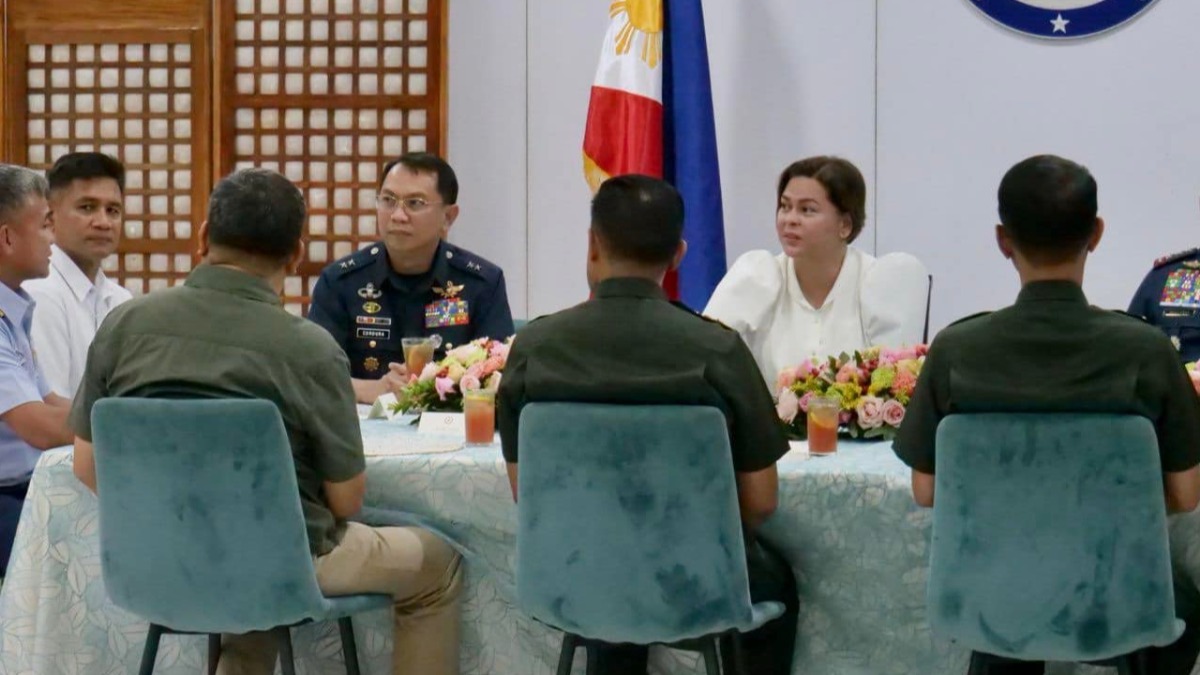 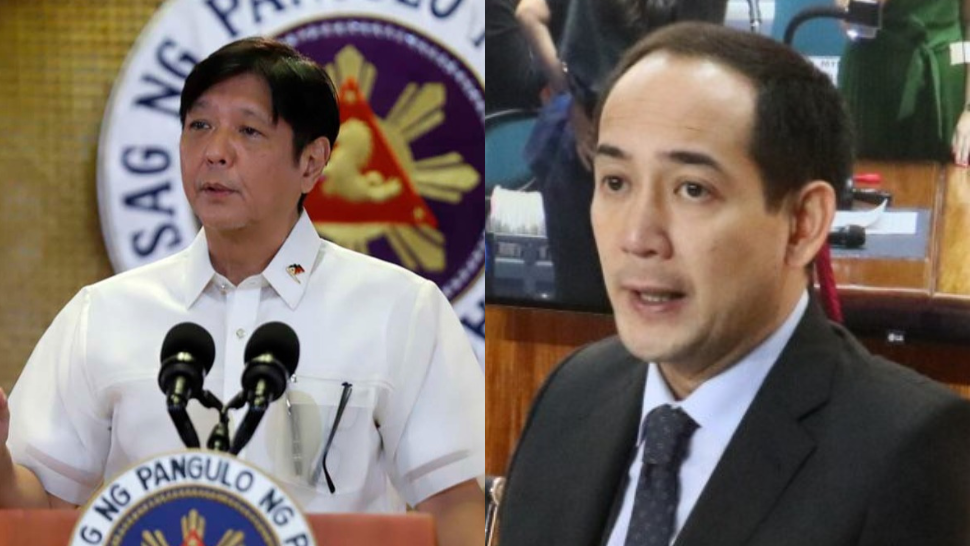