American missile-guided destroyers are taking their lovely time sailing around the waters of the West Philippine Sea (WPS). In fact, they want to take as long as possible so they are zigzagging through the contested waters. Although the United States has made its presence felt in the region in the past years, its 7th Fleet has made its presence more pronounced in recent months.

Back in July 2020, American warships reentered the WPS after China ramped up its construction of artificial islands there amid the COVID-19 pandemic.

Top Story: The Untold Story of ‘Miss Fernandez,’ the School Teacher Who Killed 200 Japanese in WWII

The Philippines does not consider the entirety of the West Philippine Sea part its territorial waters. It does not have sovereignty over the entire area but it asserts its sovereign rights over it.

On the other hand, China considers the entirety of the WPS part of its territorial waters, which means it believes it has sovereignty over these waters. This was declared illegal by the Permanent Court of Arbitration in 2016.

This is why the U.S. is zigzagging all around the area in the WPS that the Chinese consider their territory.

Since the U.S. does not recognize China’s claims in the WPS, it makes sure that its warships don’t sail as expeditiously as possible nor take the most direct route to anywhere. This is to make it apparent that there is nothing innocent about their passage in the WPS. The strategy is a legal recourse called freedom of navigation operations or FONOP, and is considered an act of peace under the United Nations Convention on the Law of the Sea (UNCLOS).

This is a clever move and benefits the Philippines tremendously.

China cannot claim sovereignty in the WPS if another country flagrantly disregards that “sovereignty.” The U.S. is actually delegitimizing China’s territorial claims in Philippine waters.

This is part of the reason why in June 2020, the Philippines suddenly decided to extend its Visiting Forces Agreement with the U.S. after initially terminating it in February.

America’s continued presence in the WPS is also a major factor why China has not proceeded with constructing another military base in Panatag Shoal. Currently, the waters surrounding Panatag Shoal is the only remaining area in the South China Sea that is still not under Chinese control. China has virtually encapsulated the entire South China Sea within the range of its military radars installed on its artificial islands, except the 200-nautical-mile area surrounding Panatag Shoal.

Of course, the U.S. is conducting these FONOPs for its vested interests in the region, but we cannot deny it is doing the Philippines much good, especially now when the Philippine government is reluctant to displease China in any way.

More: This Is Why We Did an About Face With the Visiting Forces Agreement 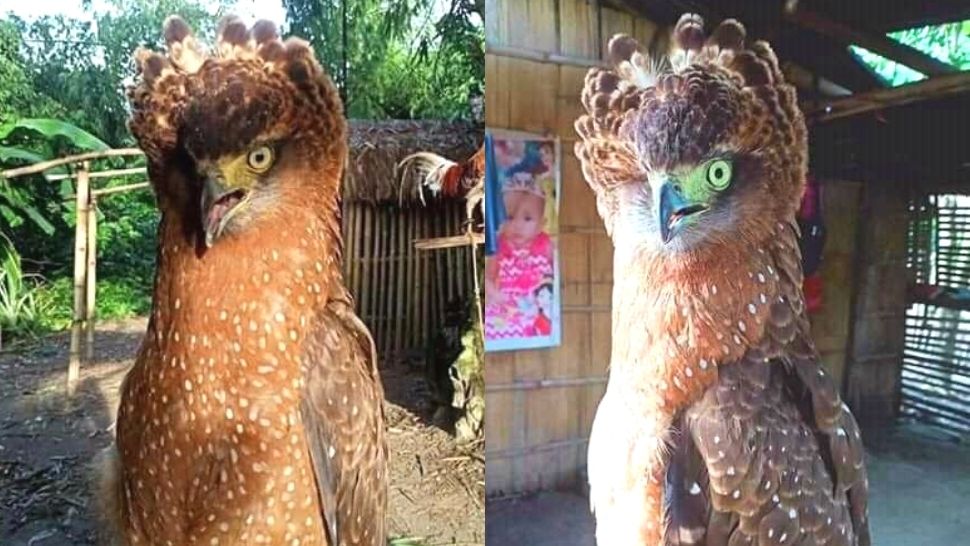 Stunning Serpent Eagle is Rescued in Mindanao, a Win for Philippine Conservation
All Photos
Comments
View As List