Why Politicians Can Get Away With Early Campaigning

Like in past elections, those putting up veiled campaign materials one year before the actual vote will not be held into account, thanks to a "massive loophole" in the law that Congress needs to fix, Comelec said.

The 2007 Election Automation Law states that a candidate can only be held liable for election offenses "upon the start of the election period." For the 2022 national elections, it falls on January 9 to June 8, 2022.

Election cycles past saw campaigns abound, urging people to run for public office. This is happening in the pandemic, for both the administration and opposition sides.

Whether politicians admit they have a hand in it or not, Filipinos on the internet see shades of premature campaigning.

'Another level of absurdity'

Jimenez said it is also on another level of absurdity how the law says you can only be considered an official candidate once you've filed your Certificate of Candidacy and actually made it to the campaign period without backing out or getting rejected.

For the 2022 Philippine general elections, filing of candidacy starts October 1 to 8, 2021. The campaign period for president, vice president, senator, and party-list groups is from February 8 to May 7.

Jimenez was referring to a 2009 Supreme Court ruling that exonerated Rosalinda Penera, then-mayoral candidate of Sta. Monica, Surigao del Norte. Penera was disqualified by Comelec due to premature campaigning.

In 2018, Comelec backed a bill filed by Senator Richard Gordon that seeks to amend the poll automation law, which he authored, to finally penalize premature campaigning.

"But after filing, I never heard from it again," said Jimenez, urging the public to start clamoring for it.

"If we said something every second of every minute of every day of this one thing, maybe something will happen. Because I do not think Congress does not hear us. I know for a fact that people there know about this," he said.

"But is it big enough for them to move on it? Maybe not, because not enough people are talking about it." 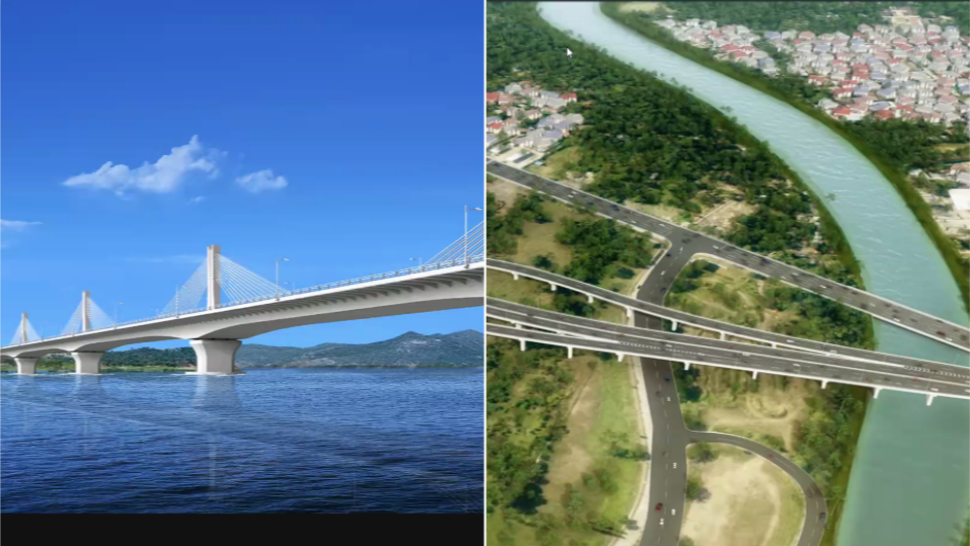 The 30 Most Exciting Priority Projects of the DPWH 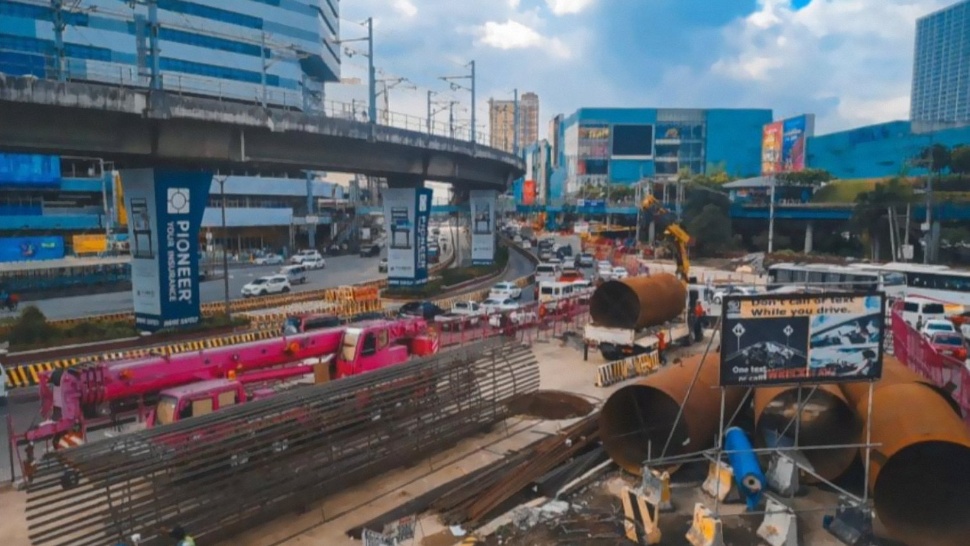