'Wow China' Is a Propaganda Tool of the Chinese Government

China is going into overdrive to restore its reputation. 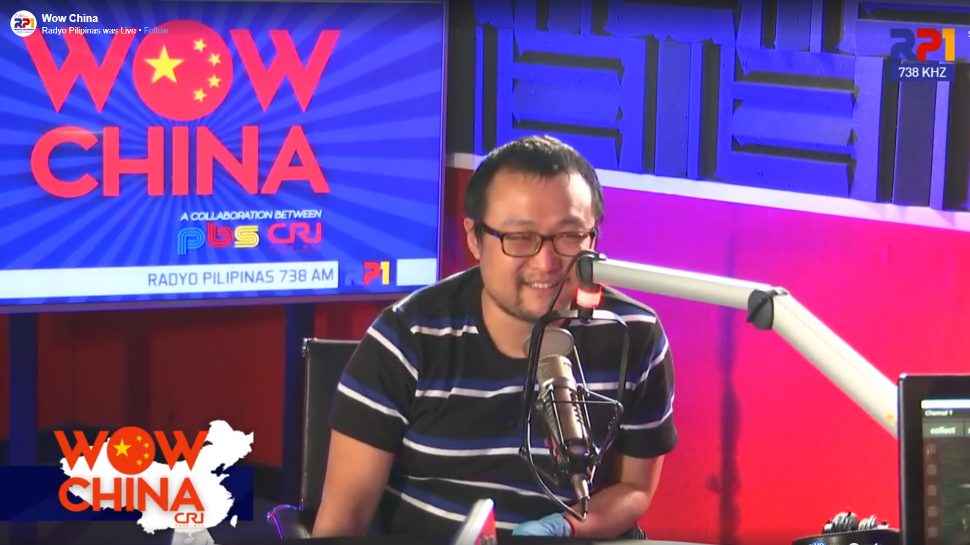 (Light discussions that are filled with information and knowledge. Get to know our Chinese brothers for better relations and friendship: Wow! China!)

In 2016 after Duterte became president, the PCOO entered into multiple bilateral media and communications agreements with the Chinese government covering communications, media, and and information exchanges, and joint production. "Wow China" is a collaboration of Philippines Broadcasting Service (PBS) which operates Radyo Pilipinas, and China Radio International. It had been airing on the government radio station since 2018, according to the Inquirer.

China’s propaganda machine is in overdrive. Last month, the Chinese Embassy in Manila released the music video titled “Iisang Dagat” (One Sea) featuring Imelda Papin. It was meant to foster a sense of unity among the Filipino and Chinese peoples, but the propaganda backfired when people associated its title with China’s encroachment on the West Philippine Sea.

Just like the reactions to “Iisang Dagat,” the radio segment "Wow China" has been heavily criticized.

During his press briefing on May 12, presidential spokesperson Harry Roque merely shrugged off the issue when asked about the "Wow China" radio segment.

But what does China stand to gain from these things?

The most obvious benefit for China is the restoration of its prestige, which has suffered immensely in recent years, considering its technology and trade wars with the U.S. and the international backlash it received from its South China Sea policy. The COVID-19 pandemic has only aggravated this problem.

International prestige is something that China has very high regard for as it is associated with a country's credibility. But this face of power is often overlooked in favor of realpolitik such as military might and economic power.

For example, as much as China tried to hide its humiliation when it was sued by the Philippines in 2013 over its claims in the South China Sea, a case it subsequently lost in 2016, the arbitration case not only eroded much of China’s international prestige and credibility, but also opened the door for other smaller, weaker countries in Southeast Asia to challenge China’s encompassing claim on the South China Sea.

Because of that Philippine victory, Southeast Asian nations were encouraged to take a more aggressive stance against China in the South China Sea as well. Vietnam is already mulling a similar legal action against China.

To prevent such actions from happening again, China is engaging in propaganda to alter people’s perceptions about it. According to China Power, “countries with high levels of prestige can attract other states to support their foreign policy goals. Conversely, states with a negative global image struggle to cultivate international support.”

Historically, China is known for foreign policymaking that sees decades ahead. Although China has found a valuable ally in the Philippine president, it understands that President Duterte is a temporary leader and will be replaced in two years. It knows that the next Filipino president will be chosen based on Filipinos’ popular sentiment, and at the moment, the popular sentiment is particularly anti-China. In the 2022 presidential elections, the China issue will undoubtedly be a decision-making point for many Filipino voters.

In a survey released by the SWS in September 2019, it was found that Filipinos had a “bad” trust rating for China with a net trust rating of -33.

The Philippines has had a long history of provoking China’s foreign policy on the South China Sea. In 1997, the country boisterously rallied its neighbors in ASEAN to condemn China’s expansion in the area. The last thing that China needs in 2022 is a Philippines led by a president who is willing to enforce the 2016 arbitration victory that nullified its Nine-Dash Lines in the West Philippine Sea. One way to prevent that is by stepping up its charm offensive and propaganda toward Filipinos. Welcome, "Wow China." 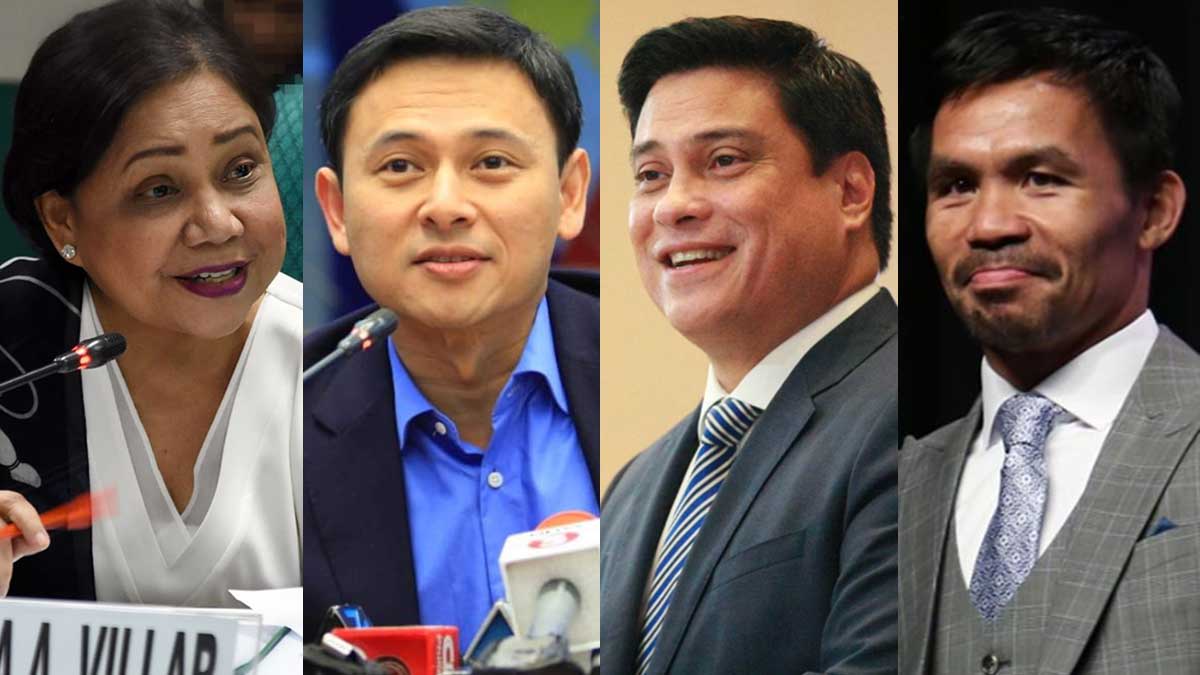 What Is Modified Enhanced Community Quarantine or MECQ?
All Photos
Comments
View As List