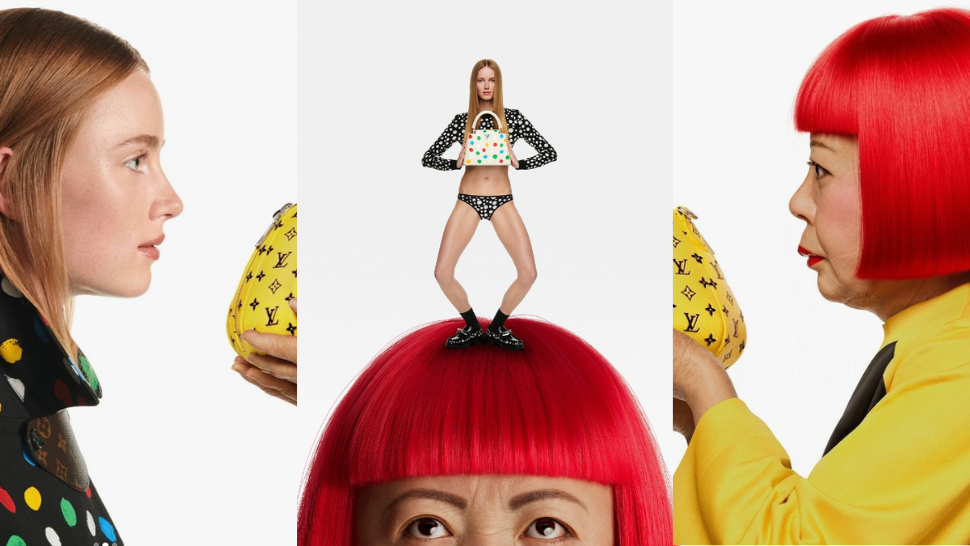 Quite the time to be alive. How can we forget the last time fashion powerhouse Louis Vuitton and all-world contemporary artist Yayoi Kusama collaborated? We were treated to a seismic spectacle back in 2012, led by LV creative director Marc Jacobs: the artist's legendary polka dots adorned LV bag silhouettes such as the Keepall and Papillion, among others, as well as watches, shoes, and more. In January 2023, a new LV X Kusama collection is coming, as part of the French luxury brand's Cruise 2023 show.

“Yayoi Kusama’s collaboration in 2012 flourished through various universes of the Maison, from exhibitions, products and a series of unique window installations, which included a startingly life-like mannequin modelled after the artist herself,” Louis Vuitton explains in a press release.

Thematic handbags, apparel, and accessories are reimagined with the 93-year-old artist's kaleidoscopic multicolored dots. Preexisting silhouettes like the Speedy and Alma bags will reportedly be given the Kusama touch, too.

Some of the pieces were said to be unveiled at the Artistic Director of Women’s Collections Nicolas Ghesquière’s Cruise 2023 at the Salk Institute in San Diego recently. There, audiences saw what appeared to be an ode to the “Narcissus Garden” exhibition, Kusama's1966 Venice Biennale mirrored installation, in the Twist bags. More Kusama-covered Leather goods, shoes, and apparel will debut in January.

While the exact photos of the items have yet to be released, we have gotten other clues about the campaign. It started off with a LV X Kusama extravaganza all around Tokyo in Japan to promote the partnership. At Shinjuku Station, Kusama and her topography are shown all over the 3D wall.

We also see the billboard displaying LV's iconic trunks covered in the artist's legendary patterns. Tokyo Tower, meanwhile, features the LV symbol, complemented by Kusama's face, art installations, floating pumpkins, and more at Zojoji and Shiba Park. More of Kusama's work appear in various sections in the city. We can find the map to the installations at the Louis Vuitton website.

Interestingly, if we sift through the comments section on LV's Instagram page, we might observe a lukewarm reception to the announcement. Others are calling it "repetitive" while some saying it's just "boring." Well, they still took the time to comment, didn't they? She is still one of the greatest living artists in the world right now. LV is still LV, too, after all. Fashion and art always go together, and the brand is no stranger to this. In the past, LV has also worked with the likes of Takashi Murakami, Stephen Sprouse, and Richard Prince. They've always made it work.

The collaboration should play a huge role in the brand's first quarter earnings in 2023, considering that the first partnership was a massive success. 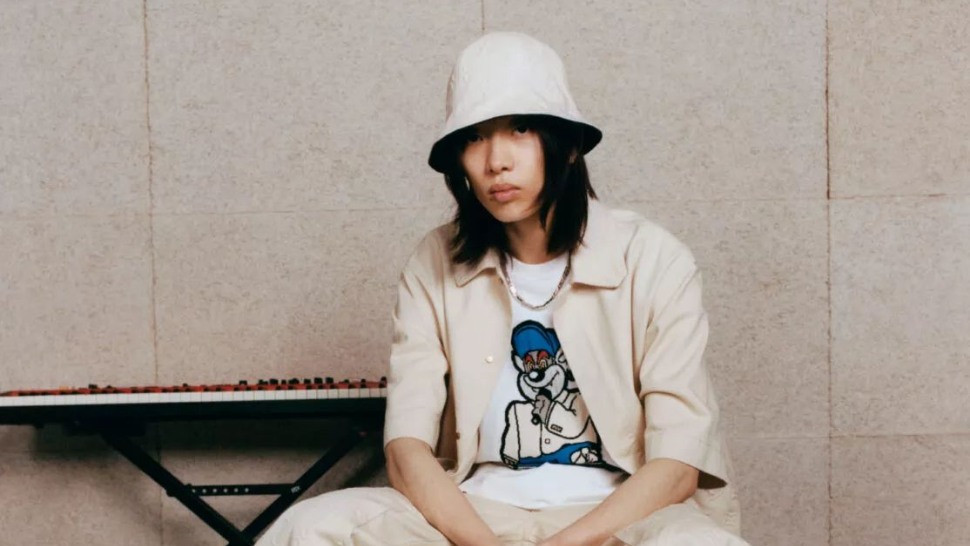 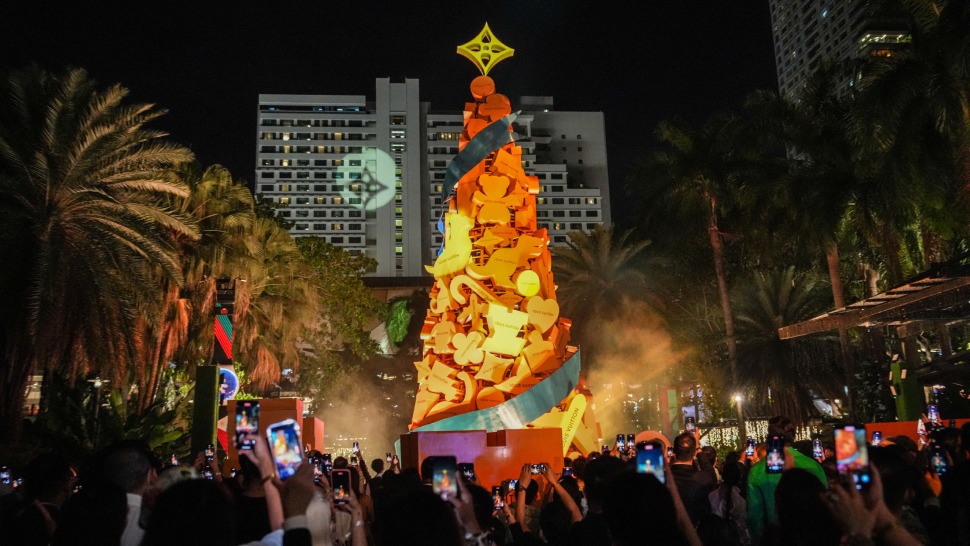 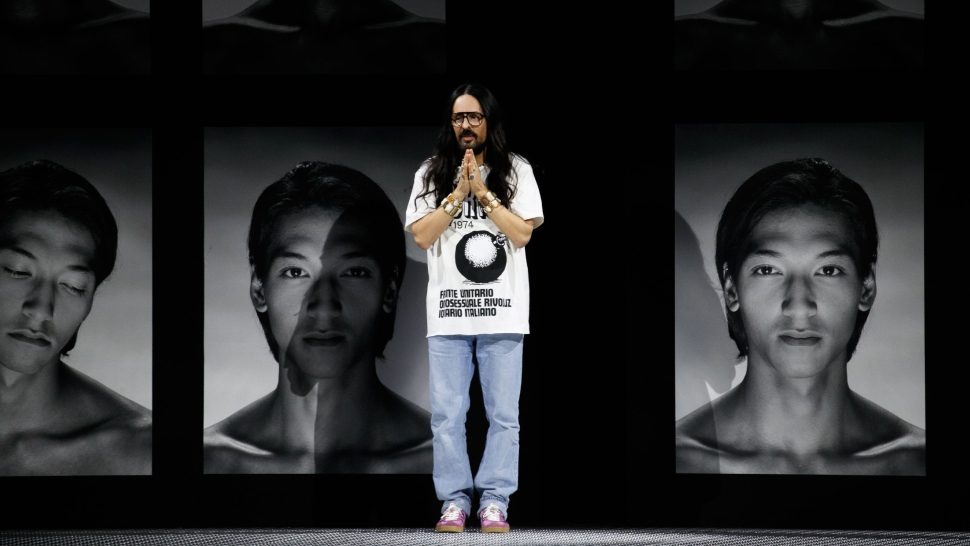 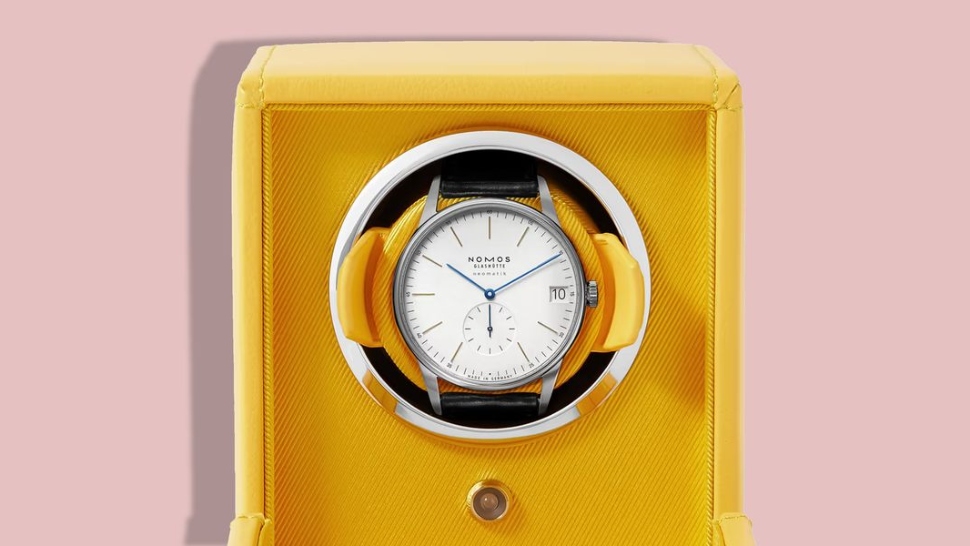