Adidas Just Overhauled One of Its Ugliest Sneakers 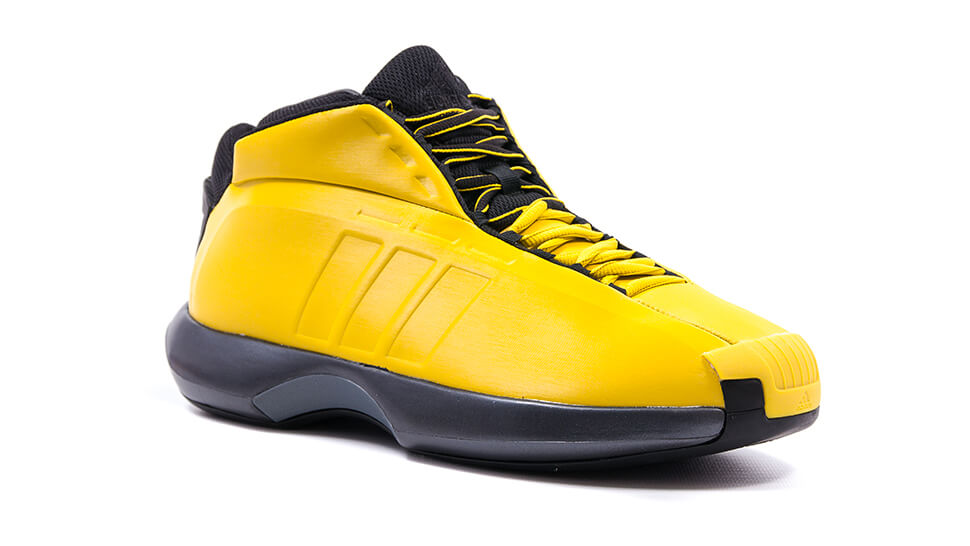 It’s one of the Three Stripes’ most well-known blunders, a design that left everyone scratching their heads.

Before Kobe Bryant signed with Nike in 2003, he was an Adidas athlete for six years, wearing the brand exclusively whenever he hit the court. It was a fairly unceremonious period in terms of his sneakers (even as his basketball career had been taking off to the heavens), and none of his shoes from this time went on to claim any sort of covetable status. But at least one of them will be remembered for all the wrong reasons. In 2000, Bryant wore the Adidas The Kobe, a grotesquely futuristic monstrosity of a sneaker: 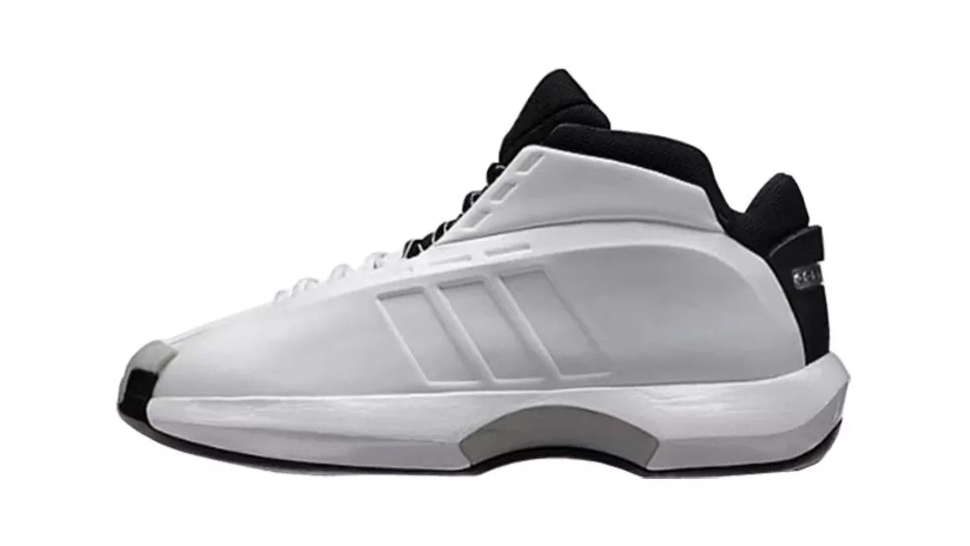 Then, it gave birth to an even uglier sequel: The Kobe 2: 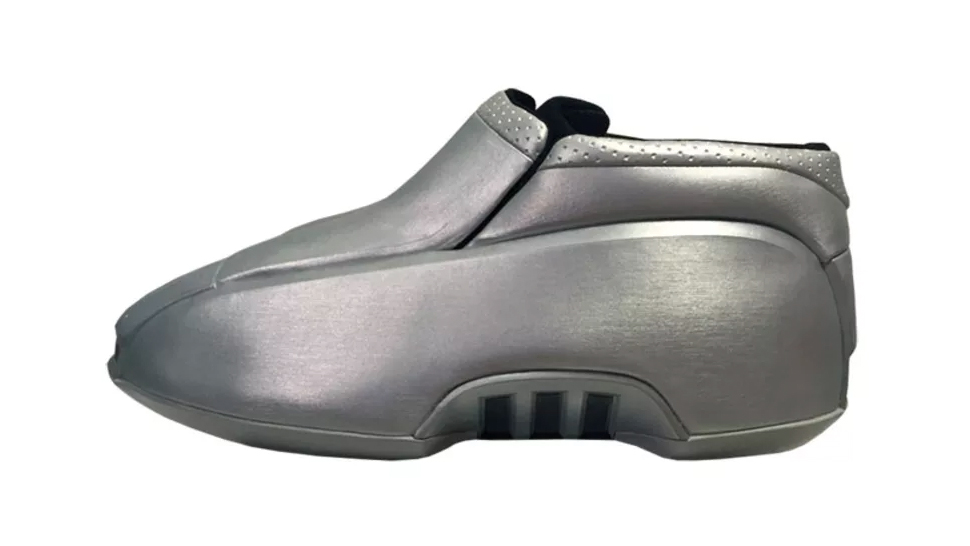 Just look at it. It’s shaped like your grandmother’s old plantsa. It’s fair to say that The Kobe was “ahead of its time”, but it’s still not clear whether that time will ever come.

So rather than waiting for people to appreciate such a garish sneaker, Adidas decided to reboot The Kobe, using it as unlikely source of inspiration for a shoe that it now calls the Adidas Originals Crazy 1 ADV. It’s something of a successor to The Kobe (which, after Bryant’s departure, had been renamed the Crazy 1), and we dare say it’s a looker.

The infamous #CRAZY 1 ADV, arrives with a blacked out upper. Available from November 22nd.

The Crazy 1 ADV has a very modern, upscale-lifestyle look about it: sleek on top, chunky down low, and made with premium materials. It’s a lot cleaner than the Tubular series, too, so it won’t look half-bad with cleaner, more grown-up outfits.

But the most amazing part is that you can recognize the references to original: that little inward curve on the midsole, the upper panels, the heel tab, and the general shape of the shoe. Everything was tweaked to fit a more modern aesthetic, and voila, one of Adidas’ ugliest designs is suddenly a great pair of kicks. Talk about a comeback.

The Adidas Crazy 1 ADV retails for P6,495 and is available in select Capital branches. 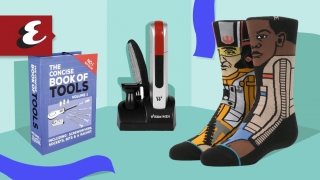 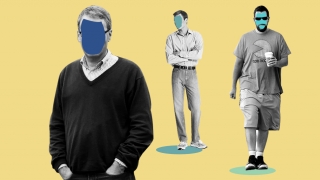