It will be available tomorrow. 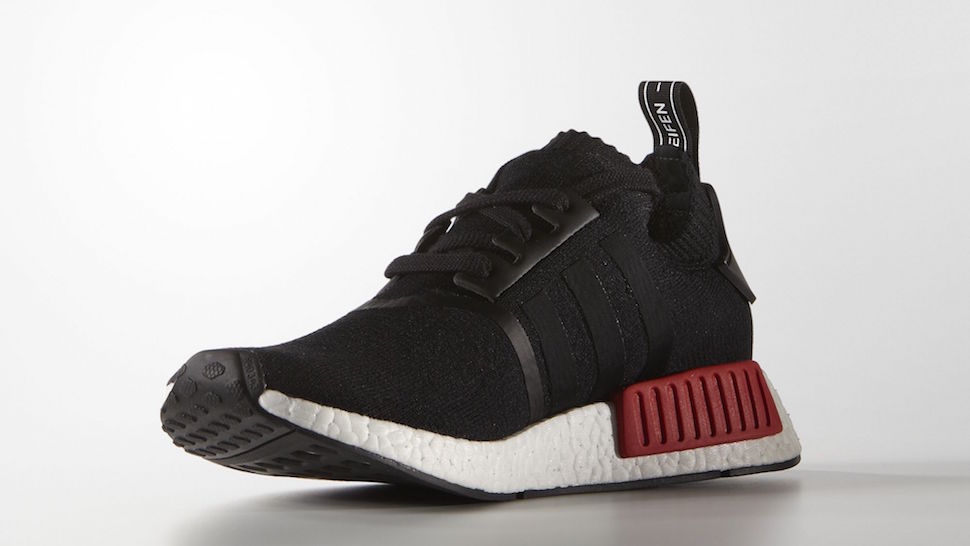 If you have your ear to the ground in sneaker circles, you've probably heard the fervor over a pair of mostly black running shoes that Adidas is rereleasing this weekend. The "OG" NMD first hit the market at the end of 2015 with ton a fanfare and is now returning halfway through the first month of 2017. Brands frequently rerelease popular colorways of classic shoes—most notable is Air Jordan's Retro program—but it's rare to have this happen so quickly and with a silhouette that's as young as the NMD.

When the NMD launched, it did it was something of an enigma. Technically speaking, it isn't a running shoe. Yes, it takes its inspiration from Adidas archive runners like the Micro Pacer, Boston Super, and Rising Star. Yes, it utilizes Boost, Adidas' premier running sole technology. But the brand is adamant: This is not a technical running shoe. The NMD was released at a global launch in New York City packed with media and influencers, with the entire German design team in attendance. At that time no one really knew what to make of it—but now, a little over a year later, the sneaker has cemented itself in the culture. 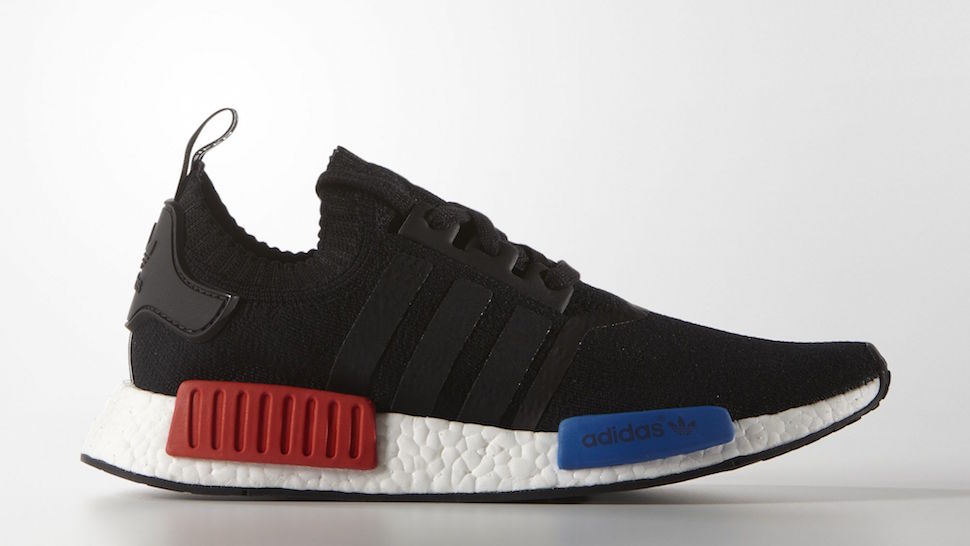 Since the first release, the NMD silhouette has been fully embraced by the sneaker community, selling out colorways almost every weekend. Adding fuel to the fire, Adidas has dropped no fewer than a half dozen very special releases in incredibly limited numbers that resell for neck-breaking amounts. The OG version, a black upper with blue and red plugs and a white outsole, resold for more than $1,000 at one point. But tomorrow, that colorway is back and the excitement is back up again.

It's worth noting that since rumors second release started circulating back in September, the secondary market price for the sneaker has bottomed out. It's still valuable, but not at four figures. StockX, a marketplace for unworn, collectable sneakers, shows consistent sales of the OG NMD at $1,200 until the rumors of a second release came, dropping demand sharply and bringing the resale price to $600 in just one day. Now valuation sits around $400. That's still a huge leap for anyone looking to make a quick buck, but operates as a study of how sneakers brands can follow social forces to continue making new shoes based on current demands—and how those demands shift in kind. 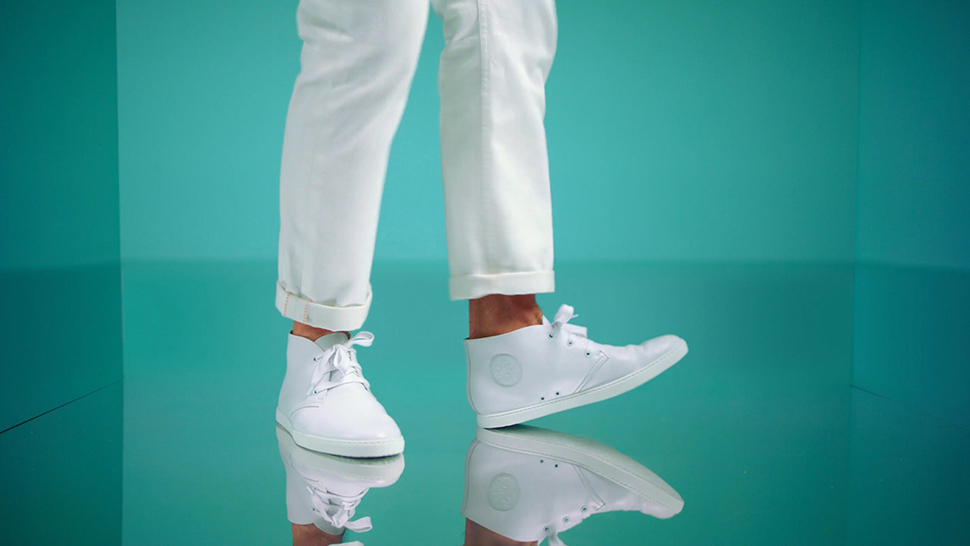 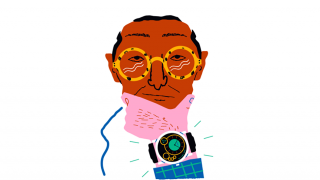