Because you should look fly while running, too. 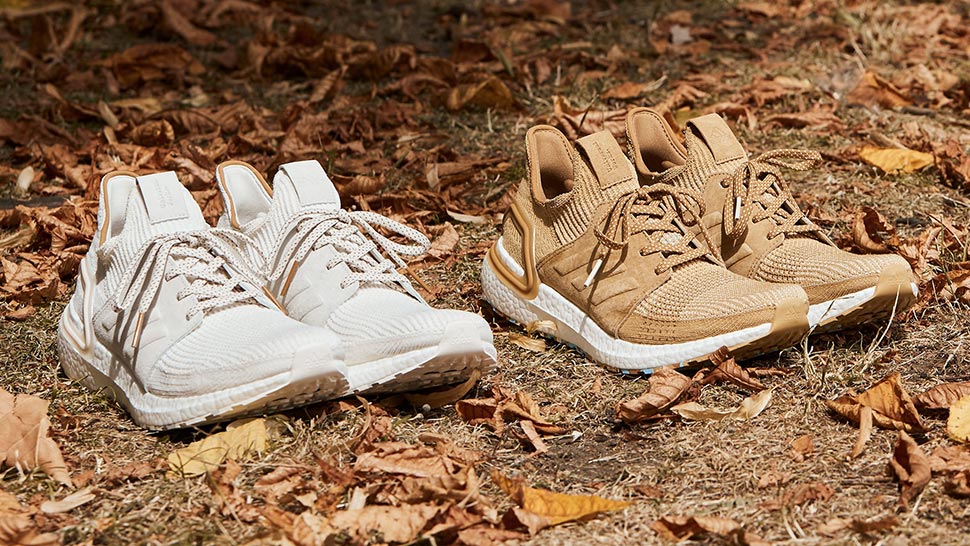 The devil works hard, but Adidas works harder. On top of all the collabs (trust us, there's too many to count!) it has already released this year, the sportswear brand just unveiled its partnership with Prada. And now, it's coming at us with a collab with contemporary menswear brand Universal Works.

From workwear and sportswear to English culture, designer David Keyte's Universal Works is inspired by a bunch of everyone's favorite styles. Along with all that, you can be sure Keyte's sneaker for Adidas won't disappoint since he's a runner himself. Plus, the Adidas and Universal Works collection is stylish and functional enough to be worn in London's cold, wet winters.

The whole collection uses textiles one wouldn't expect from high performance running apparel. “Wool scares a lot of runners, but it can be much more breathable, and regulate heat far more effectively, than cotton even. It’s a natural fiber too which is a bonus, with real spring and elasticity,” says Keyte.

According to Adidas, the foundation of the whole collab is the two new takes on the Ultraboost. Both are done in neutral colors of white and brown. It features the trusty Primeknit 360 uppers, Boost cushioning, a 3D heel frame, and a torsion system spring in the midsole.

The Universal Works Ultraboost 19 is now available online and in-store. We say get it now and make it part of next year's resolutions to exercise more. You're welcome. 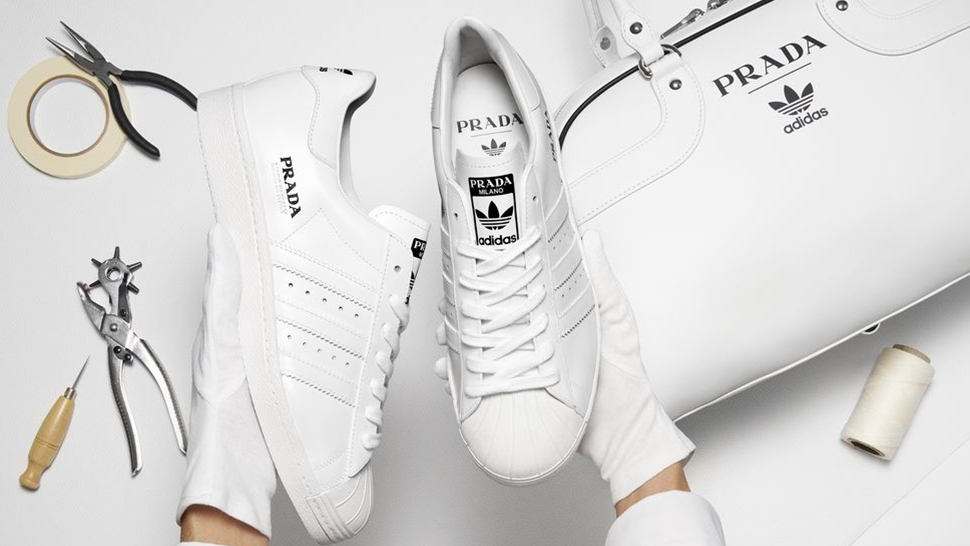 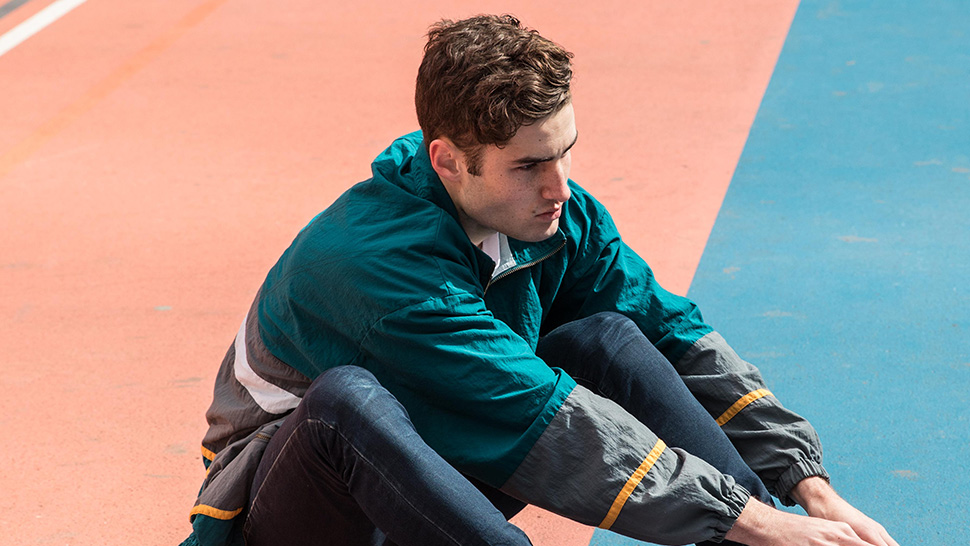 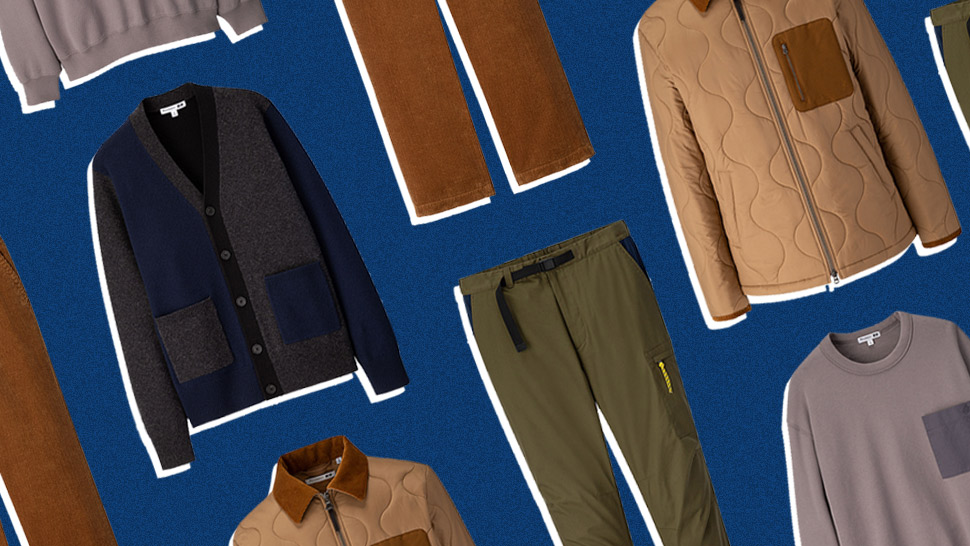