And Now, Some Style Advice From Lewis Hamilton
Style

And Now, Some Style Advice From Lewis Hamilton 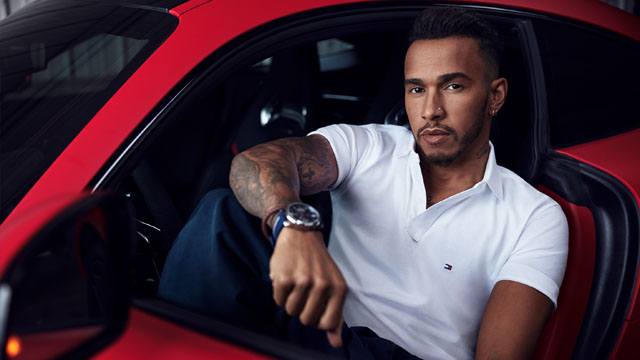 Motorsports has always been one of menswear’s greatest sources of inspiration. What life could be more fascinating after all, than that of a man who races fast cars for a living? There’s the thrill, a feeling of danger, and a singular, competitive pursuit of greatness–not to mention the cool clothes.

It reeks of nobility, suggesting a life of leisure and luxury enjoyed by men like Paul Newman, who was a race car driver on top of having a lucrative acting career; and Steve McQueen, who made some of the most iconic car movies of the 20th century. Newman and McQueen remain as enduring men’s style icons to this day.

We could learn a thing or two from this generation's crop of stylish motorsports icons.

British race car driver and four-time Formula One World Champion Lewis Hamilton has not only created a legacy for himself as a distinguished sportsman, but has also evolved into a man of style.

Hamilton did make questionable fashion choices earlier in his Formula One career. He admits being a late bloomer.

“Fashion is something I was quite oblivious to,” said Hamilton. “I started exploring fashion in my early 20s.”

Eventually Hamilton would learn, as quickly as he turns a tricky corner on the track, to elevate his taste and dress with more consideration. He incorporated a lot of upscale streetwear and runway-ready designer menswear into his wardrobe, alternating between modern and classic. He  has become something of a street style star who can capably mix contemporary hip-hop fashion with bold colors and prints of the ‘90s—all while looking like the world’s fastest man on four wheels.

There are lessons we can all learn from Hamilton’s  style evolution and here are some of them. 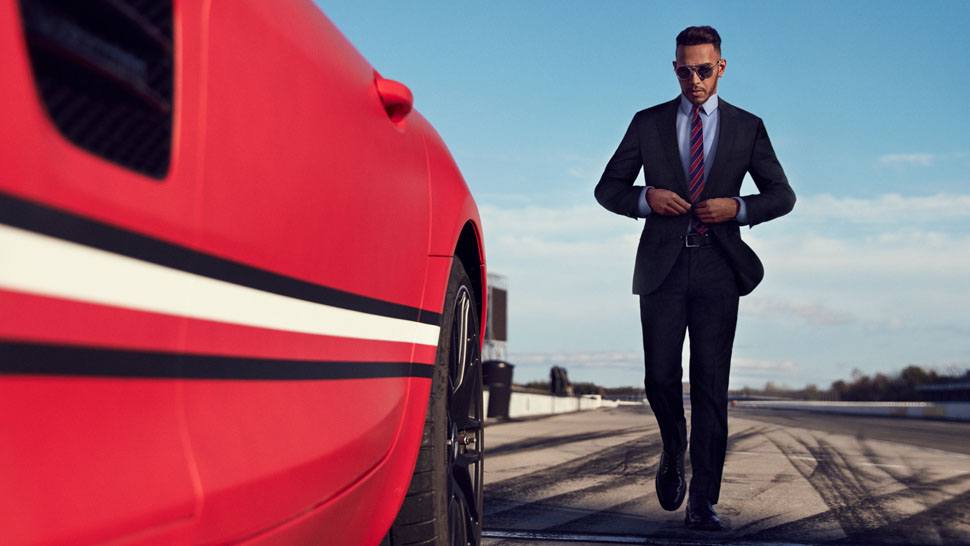 Stock up on the essentials.

“Everyone should have a well-tailored suit,” says Hamilton. “Wear it with a freshly pressed shirt and a great watch, and you can’t go wrong.”

But also have go-to pieces for dressing down. “A pair of well-fitted jeans is always a wardrobe essential. When I’m at home, I’m very casual and love to relax in tracksuits.”

Another go-to piece for Hamilton is the reversible satin bomber jacket, which can “dress up any look,” according to the 33-year-old race car driver.

Dress for yourself; no one else.

“I don’t like to dress like everyone else,” says Hamilton. “So I pick bright colors and patterns, adding my personal twist to the outfit.”

Make it a point to dress well, whether or not you need to.

“I always make sure to look classy in my race suit,” he points out.  “Fashion is like racing, it never sleeps.” 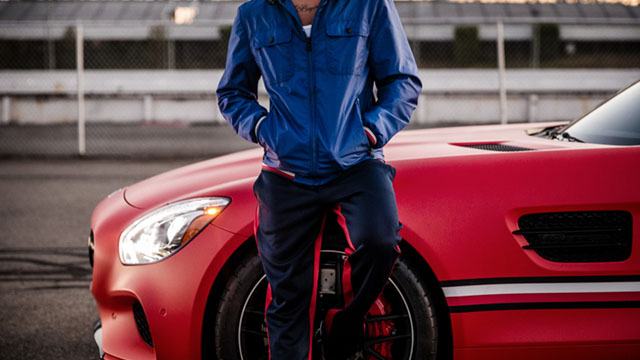 Don’t be afraid to stand out.

“Fashion is about experimenting. Do whatever suits your personality and your emotions, and take the time to find your style.”

Probably not something you’d expect from a record-breaking Formula One driver, but Hamilton does take fashion seriously and believes in what it can do for a person.

He shares, “I believe in the power of fashion in innovation to celebrate individuality and conventions.”

Nothing is more stylish than confidence.

Hamilton has never been one to downplay his achievements. He knows who he is and what he’s capable of, so he doesn’t hold back. He applies the same to his style, and says the best advice fashion advice is this: “Whatever you choose to wear, do it with confidence!”

The four-time Formula One World Champion has partnered with Tommy Hilfiger to introduce the first TommyXLewis collaborative collection in Fall 2018. This parnership was officially launched during an exclusive event in Shanghai on April 11.

It’s a match made in heaven, considering Hamilton’s penchant for bold and expressive statement pieces, and Tommy Hilfiger’s heritage in motorsports. Both are referenced by the label’s Spring 2018 collection, which takes a lot of visual cues from the track: workwear inspired by the engineers in the background, and streetwear inspired by the graphics of the racing world. Altogether, it’s a nod to the influences of motorsports on classic American menswear, but also a collection that embodies his individual style. 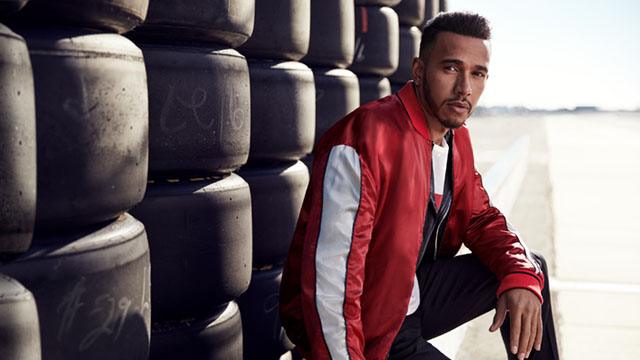 Hamilton shares, “Tommy’s designs inspire me to be bold in every outfit that I put together outside of the racing track, expressing my creativity and eclectic style with confidence.”