When the world’s most valuable company sets its sights on a product category, you can bet it will never be the same, just as Apple did to the smart watch with the introduction of the Apple Watch. 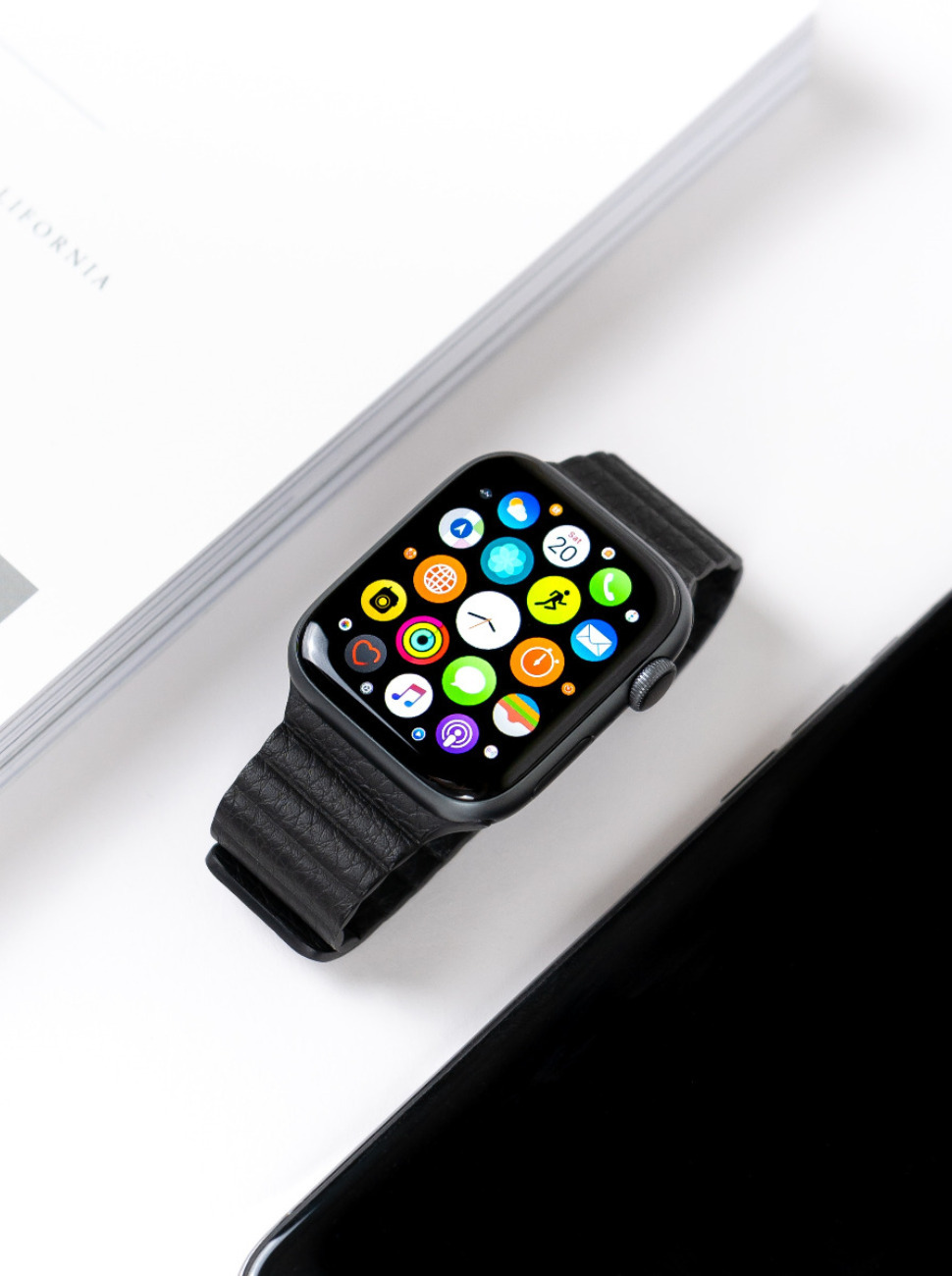 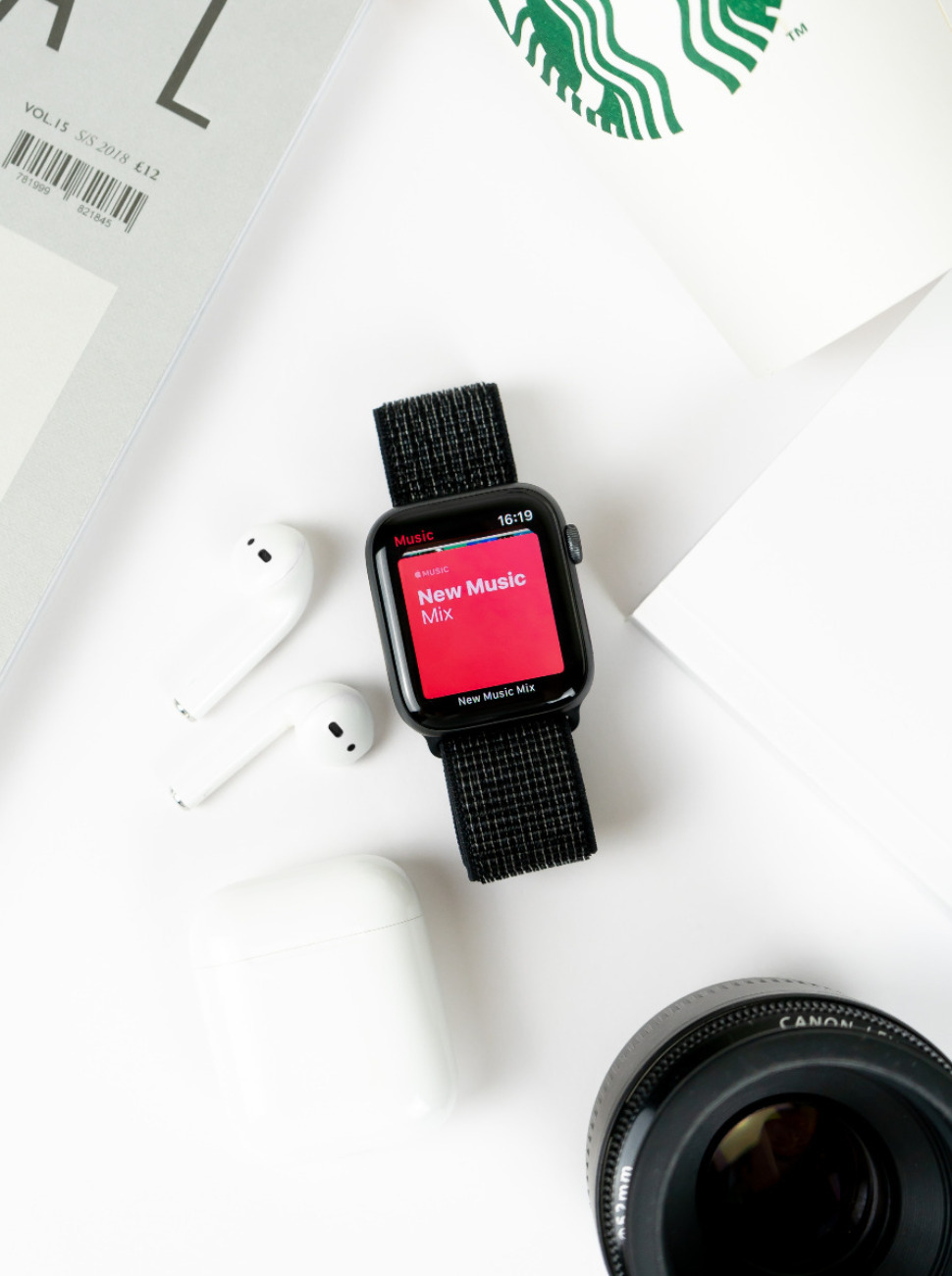 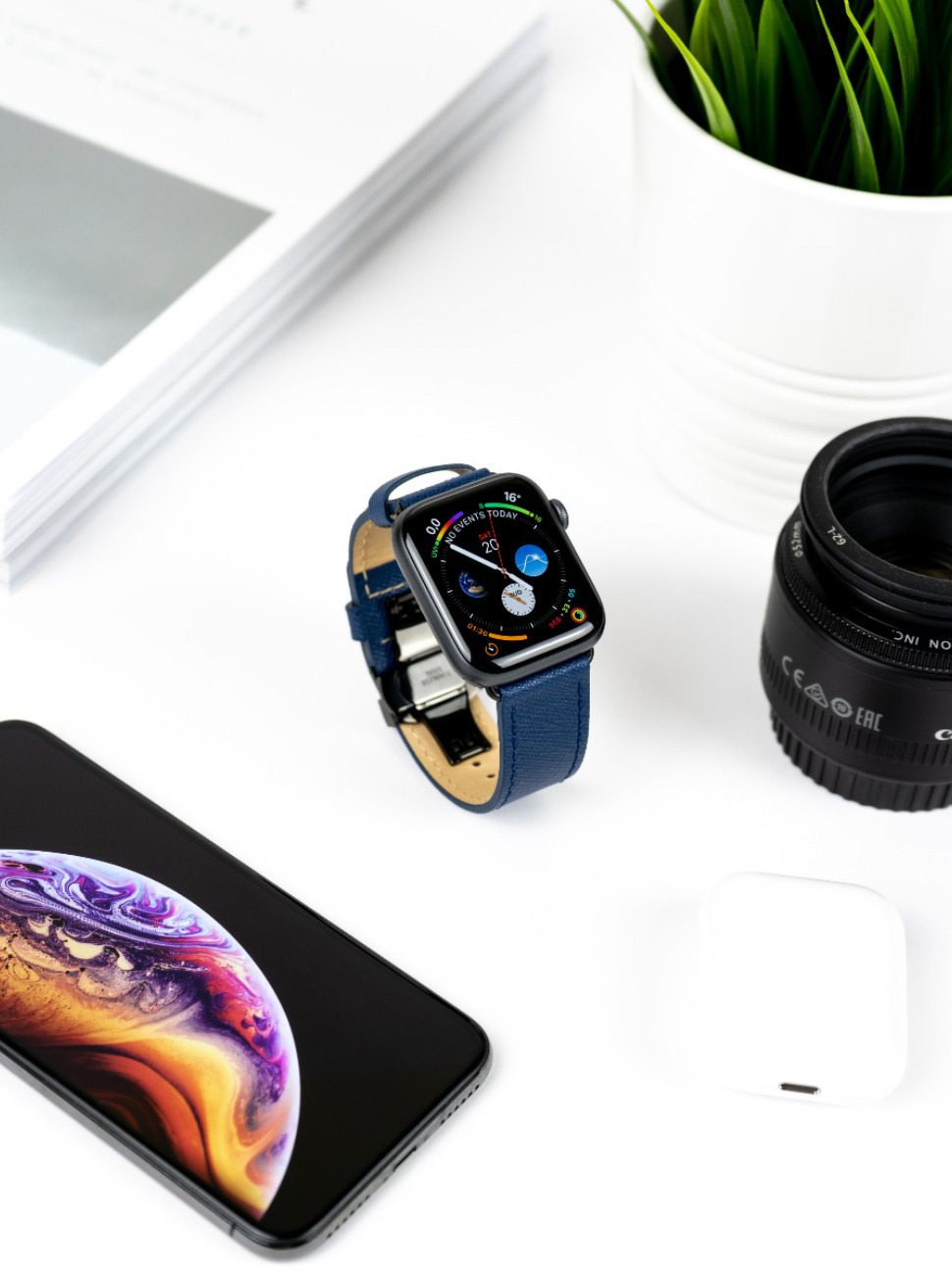 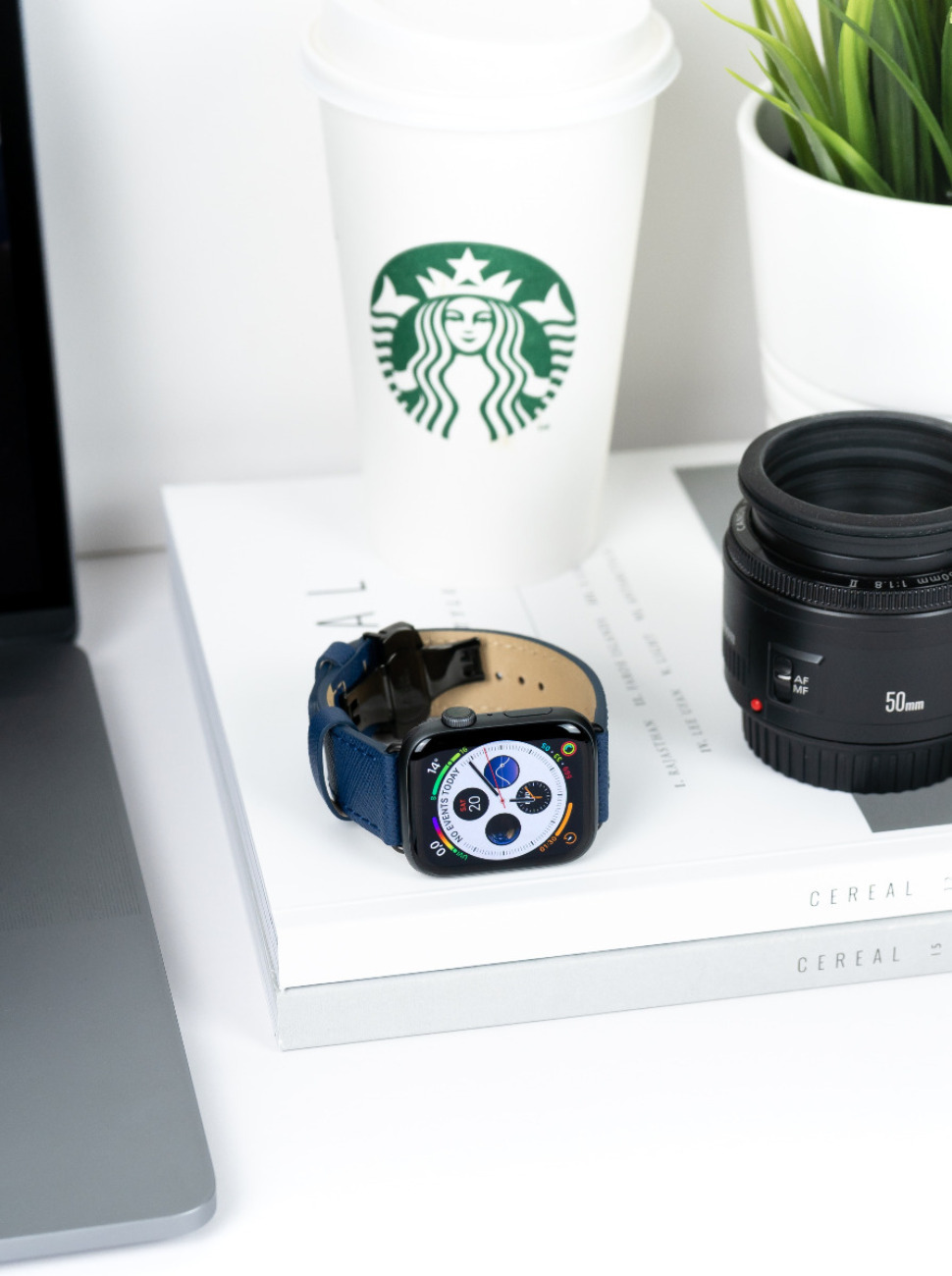 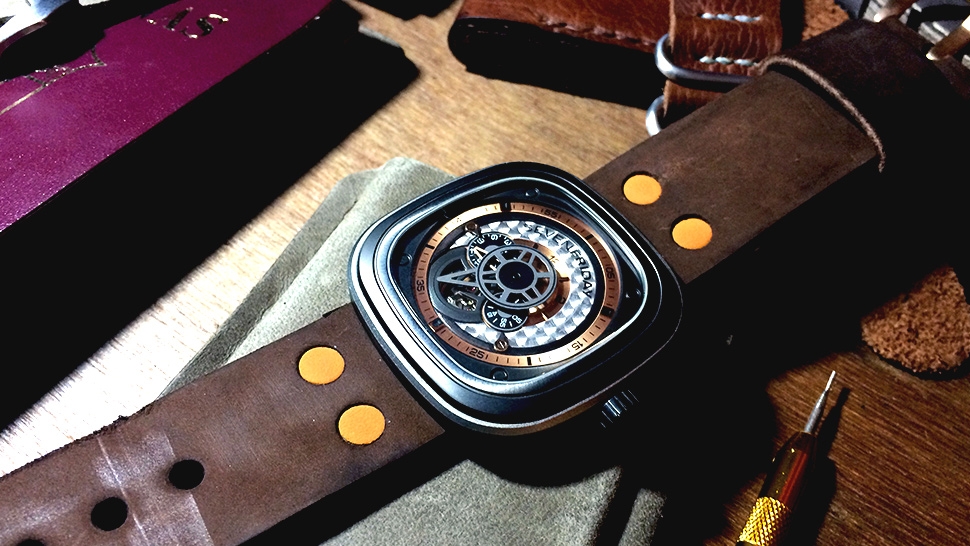 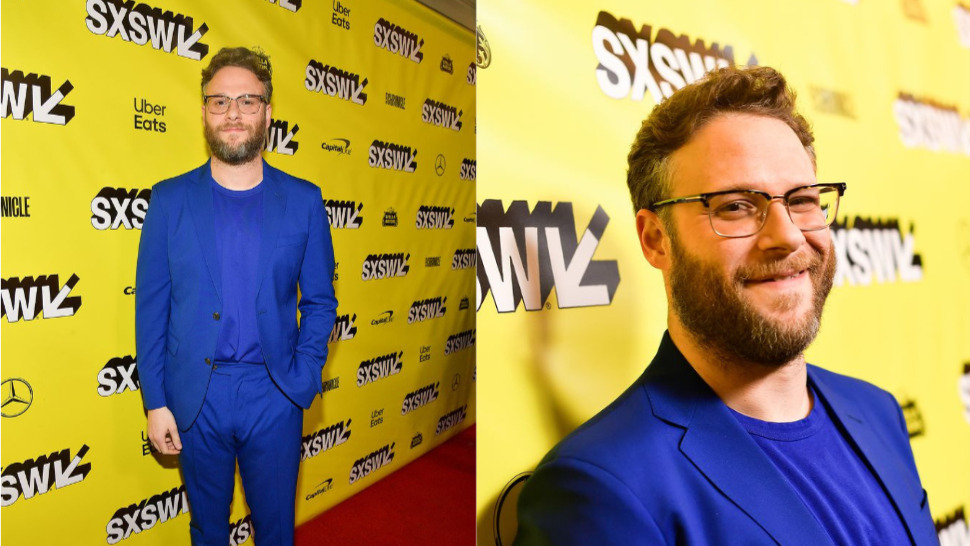