Another Hollywood haircut that's set to inherit a house in the country. 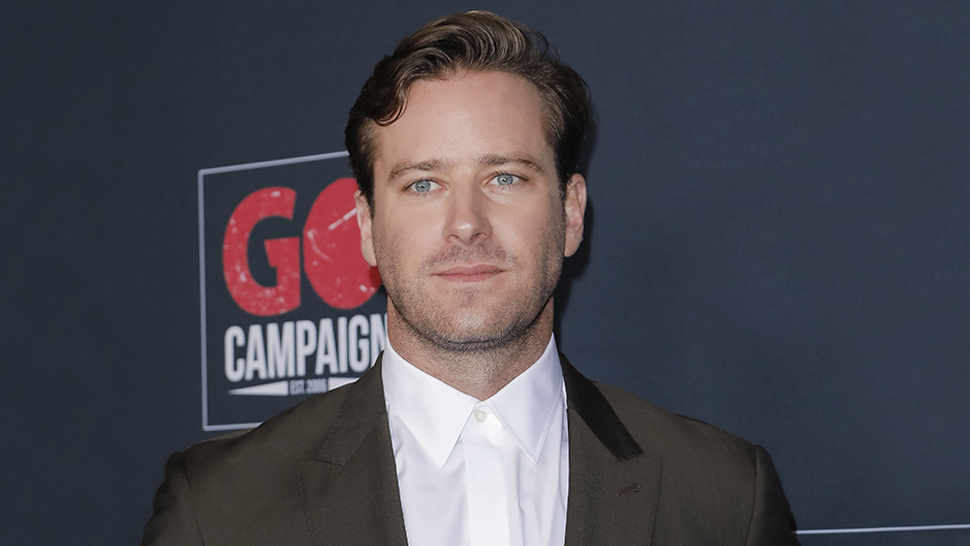 After the embarrassment of asymmetrical haircuts that dominated the mid-Noughties, men atoned by looking to the kinds of hairstyles that starred in Atonement. You know the sort: a military short back and sides, the neat and tidy trim that finally vanquished the hordes of frosted tips. It was an honorable victory.

Recently, though, as Marine Corps cuts have become ubiquitous, locks have grown looser. They're a little bit longer, too, and less regimented than their military-inspired forebears. And as Armie Hammer recently proved, they could belong to an Oxbridge Latin grad in the Twenties.

At the Go Campaign's 13th Annual Go Gala in LA, the Call Me By Your Name star opted for a new spin on a classic. So, same short back and sides, but instead of anything regimented, Hammer leaves what's up top more foppish. This haircut has been out of uniform for a decade, and now lounges around its estate, sipping lemonade as it reminisces about playing cricket at Harrow.

It's all about that strategic curl. The Evelyn Waugh wave is enabled by extra weight on top, and anchored by some neat (but visible) length at the sides. Don't think that this is an excuse to let things grow out, though. Like the razor-sharp footballer's cut it replaces, this needs regular TLC from your barber to keep it roguish, not run-down. Then just hold in place with a pea-sized amount of matte styling wax, worked through the hair with your fingers.

Hammer's not the only one who's taken a trip back to the Twenties. Bradley Cooper recently debuted a similar shape and, as preppy menswear enjoys a redux, expect throwback cuts to crop up all over the shop. 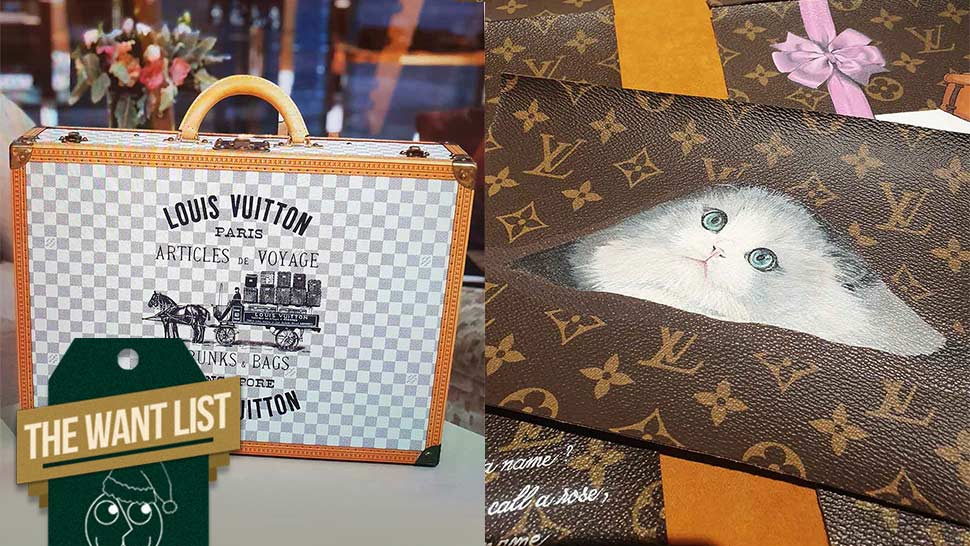 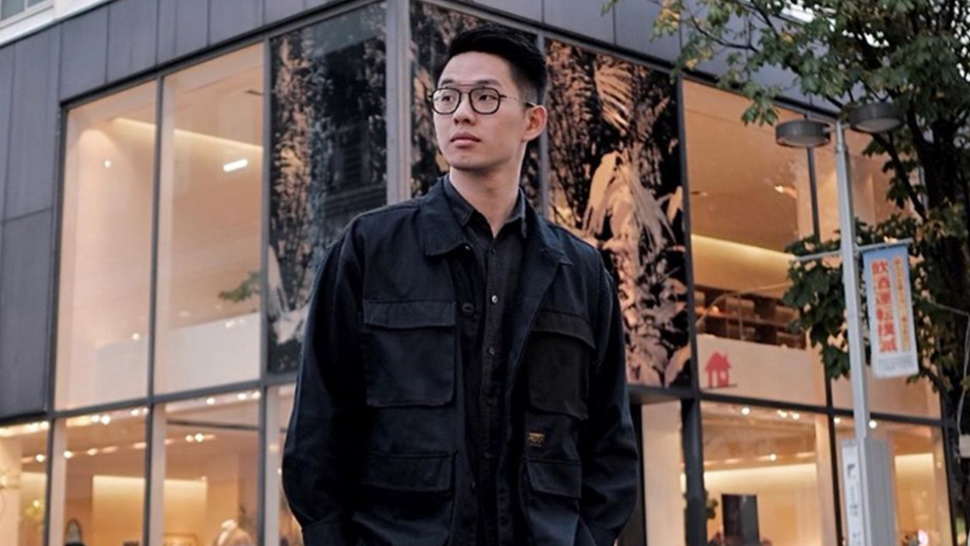 How I Dress Now: The Young Entrepreneur Who Thinks Basic Isn't Bad At All
All Photos
Comments
View As List