The Bally Stripe Signifies Just the Right Amount of Flex

The sober symbol of the Swiss fashion house is what you should carry around. 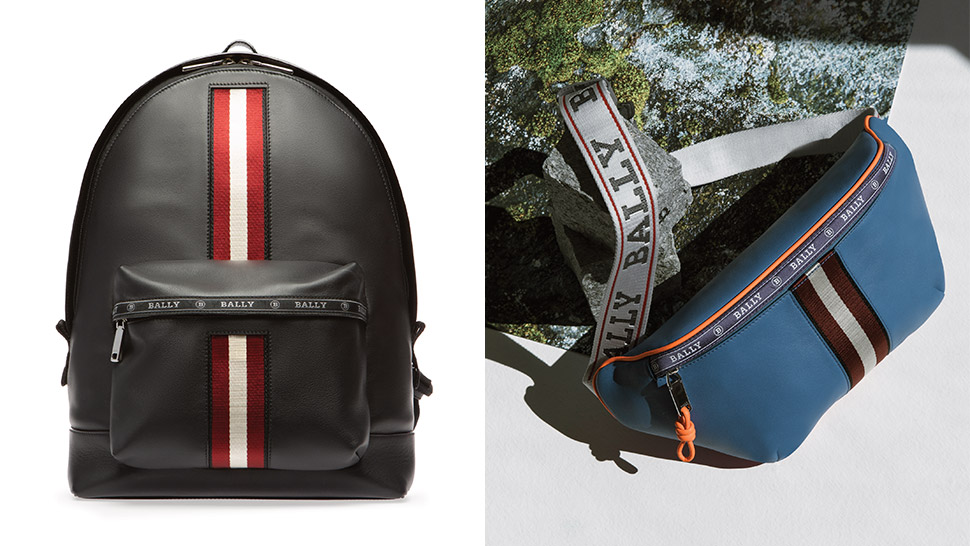 The rules are there are no rules. Today, wild style and bad taste are becoming the norm with formerly unacceptable ideas of clothing coming back from the dead—the dad sneaker, the fanny pack, the slide, the square-toe shoe, Justin Bieber in anything.

While there’s merit in dressing a bit off—an incongruous mix declares that you’re cool enough to not care about the rules of fashion, and thus are truly stylish—there is a way to tackle the feeling without assaulting people’s eyeballs. The first step: Choose the maker of your flex.

Bally may not be as popular as other esteemed or flashy fashion houses, but that’s a good thing. When the junior manager whips out his all-over logo wallet, the same one that everybody has in their back pockets, you can assert your good taste by revealing a money holder adorned with three stripes.

Indeed, it is a simple design, a cream band sandwiched between two deep crimsons, inspired by Switzerland’s flag and its rail network—in particular the trains that travel near the Bally Museum in Schönenwerd. Officially called the Trainspotting Stripe, the flourish was introduced in a pair of chunky-heeled women's pumps in 1939 and has since become Bally’s most recognizable and, more important for our purposes, sober symbol.

Bally started as a shoemaker in 1851 and has now expanded into other territories, mostly bags and leather accessories with a sprinkling of ready-to-wear. Apart from producing elegant footwear for its soignée clientele, it made its mark in history by providing a pair of Bally Reindeer-Himalaya boots for the first ascent of Mount Everest in 1953 and becoming an iconic hip-hop brand when it was name-checked in Slick Rick and Doug E. Fresh’s 1985 song “La Di Da Di.”

Now, even if the prevailing direction in fashion is loud and crazy and young, the Swiss luxury brand asserts a level of restraint in the way it presents its sports-inflected goods. Its stripes continue to adorn the leather shoes that first made it famous, as well as sneakers, coin holders, and, yes, these new bags from the High Point collection. 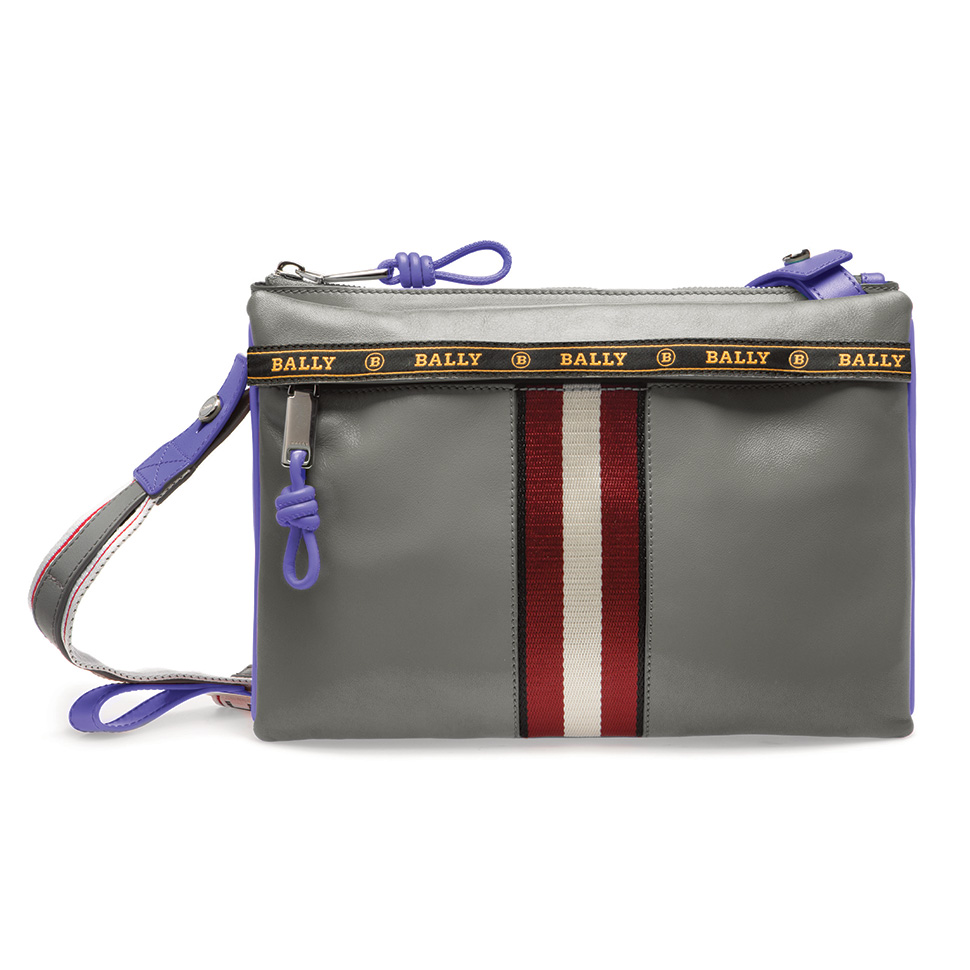 Notable in the 17-piece set is the update on those famous stripes, which are now webbed and also complemented by a slender logo tape placed near zipper openings (for those that want to disclose even more clearly that these are from Bally).

The bags, all in scratch-resistant, micro-grain leather, cover the gamut of purposes and feelings: a crossbody for those playing it safe, a backpack for the cool, and a bum bag for the coolest. But what we’re most keen about is that cylindrical duffel bag, which you can carry by hand or on your back (and which we haven’t seen much of since the '90s).

One last thing: Black is the timeless option, but consider also the styles in the soft blue. Along with the new stripes, these come with contrasting accents such as leather loops in orange and the logo tape in lavender. This discordant mix on, say, a fanny pack is just the right amount of interesting. Please take note. 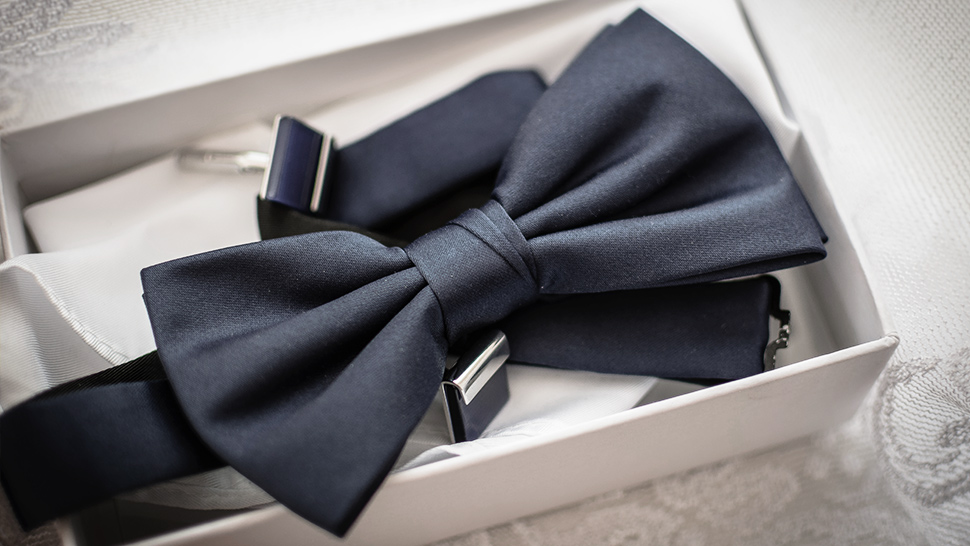 How to Wear Bow Ties Without Looking Campy 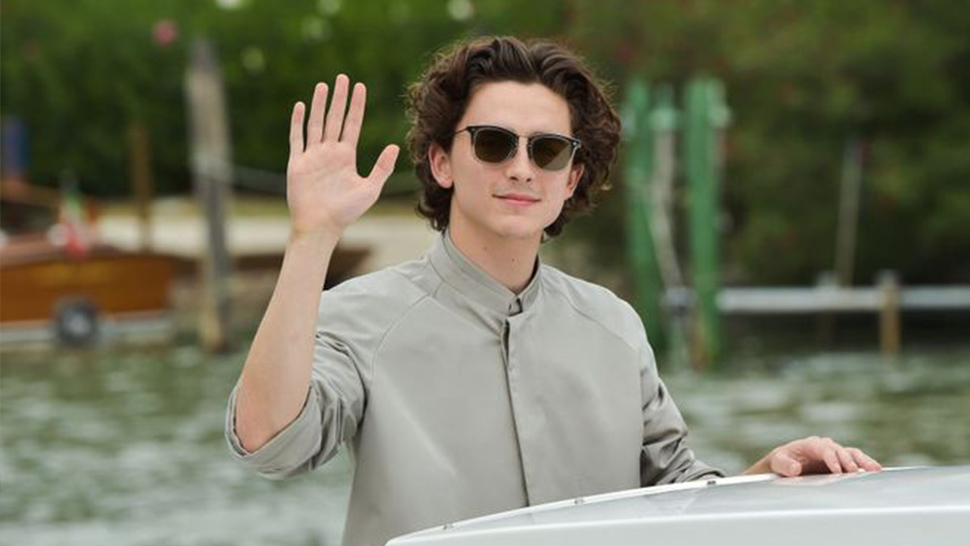