With Zion sidelined, a chance to catch a glimpse of Barry O courtside made the game worth watching.
Feb 23, 2019

When Duke freshman phenom Zion Williamson blew out his sneaker and left within the first minute of the rivalry game against North Carolina, my first thought was, "Damn, a ton of people just wasted 5 G's for nothing."

But then I remembered there was someone even bigger than the future number one pick within the walls of Cameron Indoor Stadium. That man was Barack Obama, our 44th President, fully fitted in a black Rag & Bone bomber jacket embroidered with a "44" on the sleeve—a jacket only one man can flex to its fullest potential. Suddenly the game, even without Williamson's earth-shattering dunks, was well worth watching, if only to catch a glimpse of our former leader courtside.

We've seen this sort of presidential embroidery before—The Orange One showed off his 45 shirt cuffs while pretending to care about gun violence around this time last year—but the coolness exuded, both by 44 himself and his bomber, courtside at the biggest college hoops game of the year so far, is nearly impossible to out-flex. There's simply not another man in the world that could pull this off with such simultaneous coolness and class.

The best part is, you, or me, or any other Barry O admirer can steal the look quite easily. None of us have earned that little "44" on the sleeve, but we can all take a page out of Obama's book. The MA-1 bomber is a classic, and pairs up nicely with pretty much anything in your wardrobe. Alpha Industries is your most reliable source in that regard, but you'd be hard pressed not to come across a similar silhouette almost anywhere you're shopping for outerwear these days.

The Tan Suit Incident aside, Obama has been killing the style game. From cool shades to slimmer fits, 44 has proven that he knows what he's doing. So please, go ahead and take a page out of Barry's playbook here. Lord knows if you're trying to recreate presidential-level style, the guy currently living at 1600 Pennsylvania Avenue isn't going to give you any inspo anytime soon. 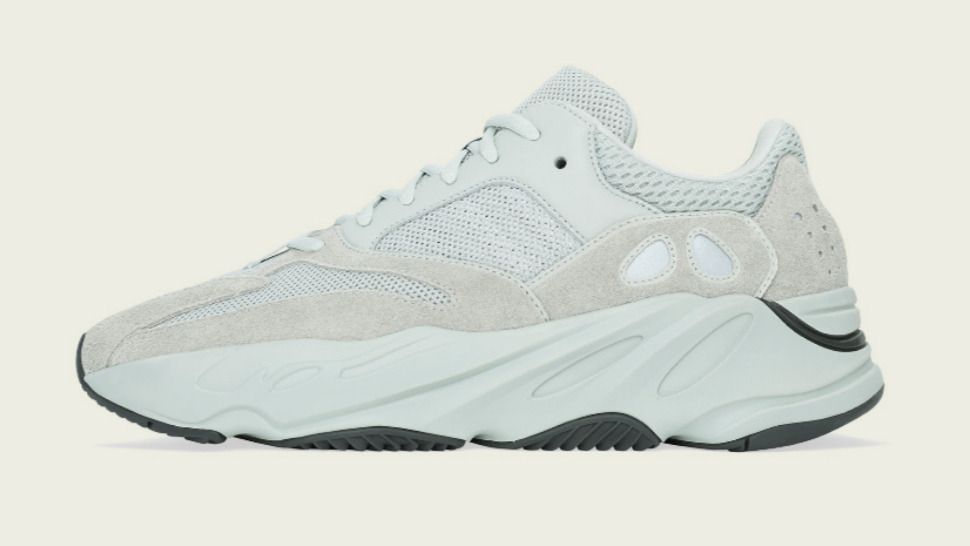 The Adidas Yeezy Boost 700 Salt Drops Today, and It's the Right-Now Sneaker We Want 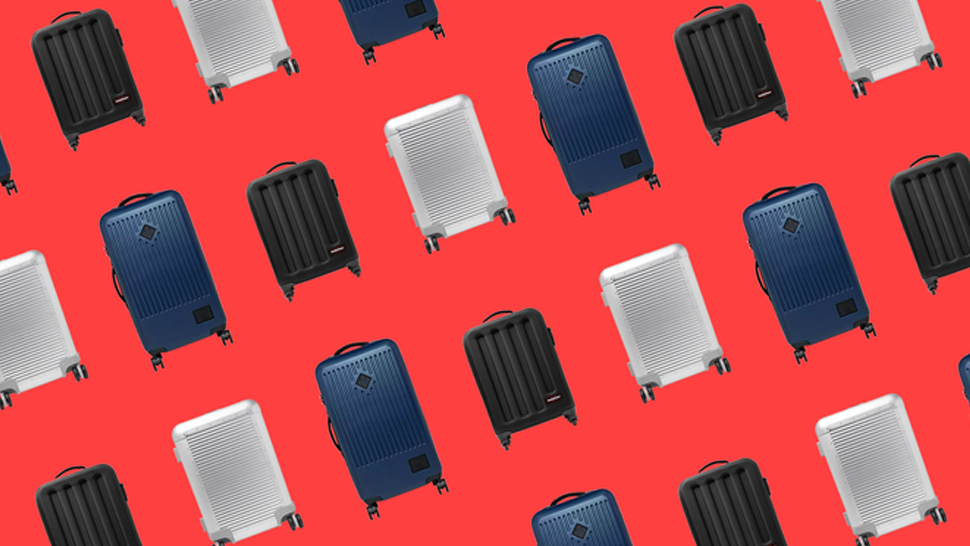