It's bringing balance to the universe. 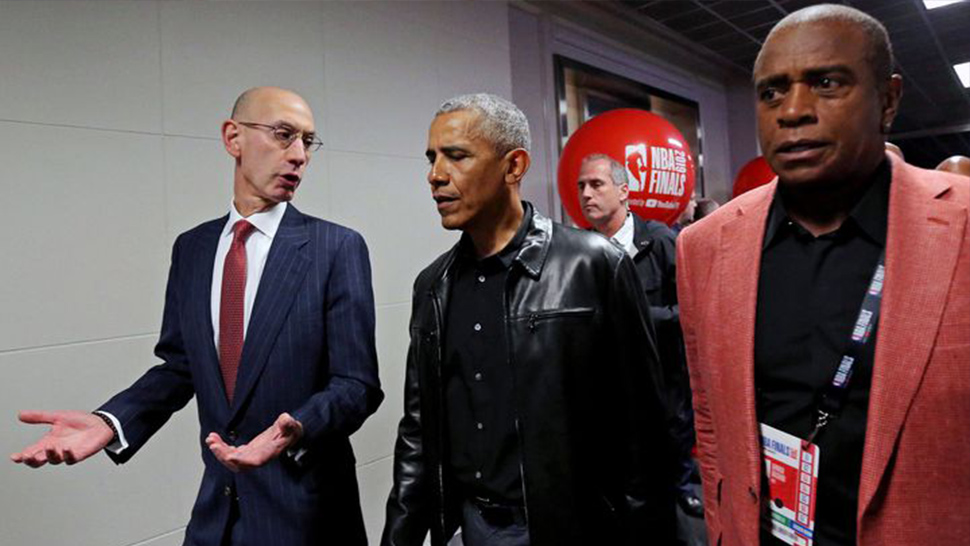 The scales must be balanced. This weekend, we were (dis)graced with the sight of Donald Trump, his hair slicked back and his feet shoved into a pair of freaking golf cleats, wearing some truly gigantic chinos on stage in Virginia. This was, categorically speaking, "bad." Which meant that we all needed an equal but opposing force of good to even things out. Cue Barack Obama.

The very same day, just a little later in the evening, Barry O. was in Toronto for Game 2 of the NBA Finals between the Golden State Warriors and the Toronto Raptors. While there, he upstaged Drake! And Macaulay Culkin! (They were both in attendance; neither is a former U.S. president.)

Because he is Barack Obama, and because he has switched from Presidential 'Fits mode to full-blown Cool Ex-POTUS mode, Barry wore a leather jacket. And not just any leather jacket: a damn near perfect black leather jacket that fit him like it was made for him. Which, actually, isn't out of the question. First of all, he already has what looks to be the exact same jacket in brown, and it fits him just as well. Plus, if you were able to make a leather jacket and Obama came to you asking for a couple custom jobs, wouldn't you make the man a jacket or two?

Anyways, back to those scales: They should be balanced now. Trump plonked a pair of terrible pants down on one side, and Obama countered with an impeccable jacket. Actually, the jacket might be closer to the platonic ideal of "great outerwear" than the chinos were to the true depths of "awful trousers." Dammit. We're unbalanced again. What fresh hell will tomorrow bring? 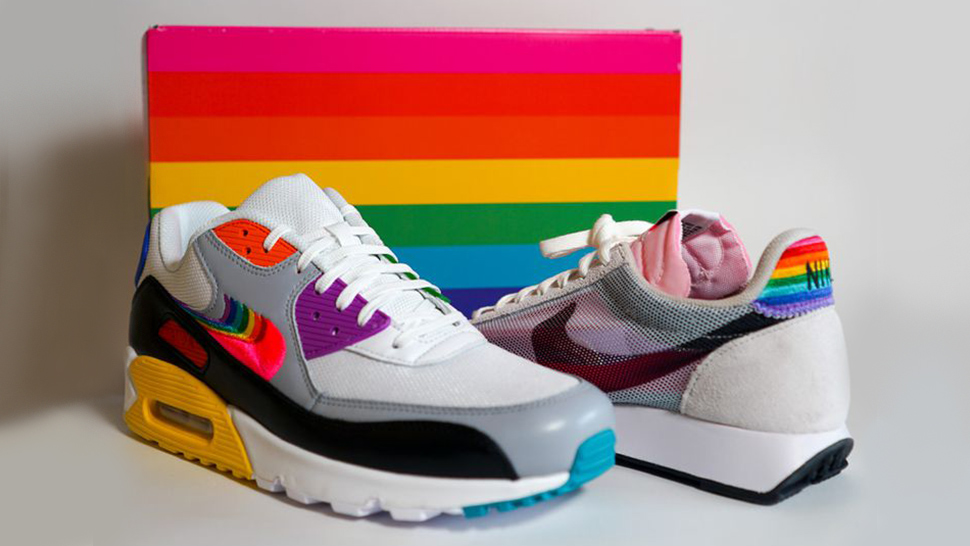