From London to Milan to your local coffee shop, the little barista beanie is autumn/winter’s biggest accessory. 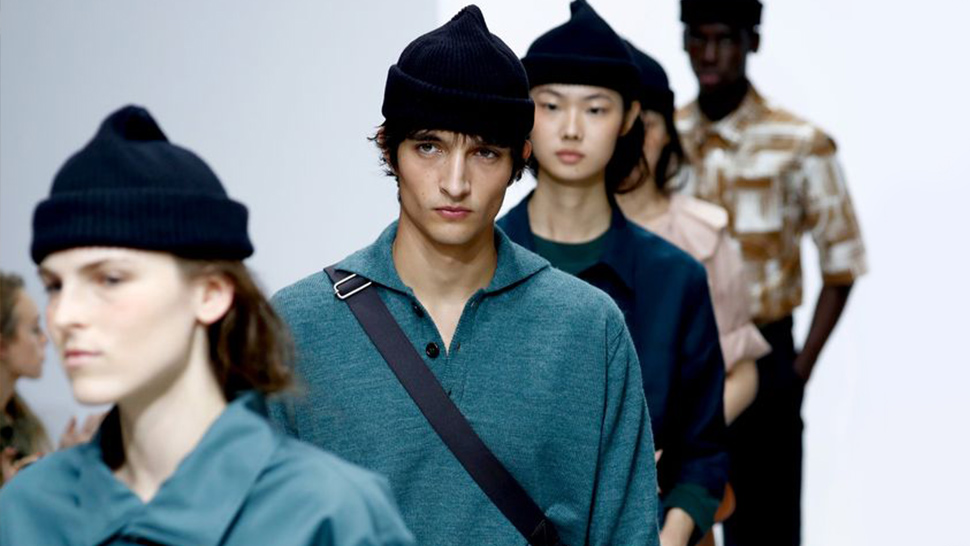 On a cloying day in late September, a line of models, beautiful, tall, and serious, weave down the runway for Margaret Howell’s spring/summer 2020 show. On their bodies: off white billowy trousers, oversized work shirts in shades of lemon and teal, light-weight parkas, and boxy suits with socks pulled over the trousers (it worked somehow). On their heads: little linen beanie hats turned up above the ears.

The same scene played out at Gucci a week later in Milan, where Alessandro Michele’s trademark maximalism, tempered slightly by vibrant block colors and the startling introduction of black, was rounded off with above-ear beanie hats in midnight blue, coastguard yellow, and Kelly green. Riccardo Tisci’s debut Burberry show, part ravewear showcase, part-heritage tailoring homage, had already sowed the seeds of the trend back in February, his camel-hued vision topped with, you guessed it, little wool beanie hats in varying shades of brown.

From left: models on the runway for Burberry, Margaret Howell and Gucci

A small beanie hat rolled above the ears is not exactly a new look for Cornish fishermen, or those familiar with the inside of Peckham house parties, or flat white pedants, but it is a new sight as a "luxury" accessory worn on the runway across both winter and summer, on men and women. Before it was a piece to be paired with frayed Dickies, a second-hand sweatshirt, and a bag of Virginia Gold bought in a hurry, but now it’s an accessory to be worn with a designer suit or a handmade Shetland wool jumper and cropped trousers.

Speaking of the decision to introduce the beanie as a point of focus for her latest collection, Howell says: "A hat, like shoes can set the tone of an outfit. This is why our hats emerge as deconstructed classics such as trilbies, panamas, beretsand caps. Hats that are soft and functional and can be worn casually by both sexes.

"For this summer, it was the linen beanie." she adds.

“Men are far more au fait with trends, emerging designers, the latest sneaker drop… and this means they are far braver in their sartorial choices than say a decade ago,” says Ben Carr, buyer at Matches Fashion. “I’m not sure that function comes into it and it’s more about the overall look. AMI designer Alexandre Mattiussi often wears a beanie (and often a red beanie) to great effect—there’s a street influence to the beanie and it works really well with oversized knits and hoodies making it accessible to most men.”

Where a man’s beanie hat of choice in the early-mid 2000s was mostly characterized by cashmere potato sacks sagging off the back of the head with full ear coverage (sorry Becks) recent developments have seen, as mentioned, the beanie hat become a shorter, more impactful accessory. Men, and those who design clothes for them, are becoming increasingly comfortable with headwear and accessories that serve as flourishes more than strict tools of pragmatism. See ASAP Rocky’s headscarves and handbags, or a linen beanie hat worn in summer.

“Demand for Beanies has been exceptionally high over the last 12 to 18 months, and we will be making more for 2019 than we have ever done before,” says Ben Dalyrymple, managing director of Lock & Co, Britain’s oldest hatmaker. “It’s one of our most popular hats online, as sizing isn’t an issue and it’s always winter somewhere.”

Another explanation for this new boom in fancy beanies is how good they look paired with both suits and knitwear. As the logomania and trainer frenzy of the last few years begins to wane, it’s being replaced with a new wave of slouchy Shetland wools and unstructured, easy tailoring that pairs really well with workwear and military staples like combat boots, hooded parkas and fisherman’s beanies. Suits are no longer boring, instead acting as a non-corporate canvas for its wearer to introduce their own take on a two-piece.

“It makes perfect sense in autumn to wear a beanie with tailoring,” says Ben Carr. “There’s a slight reference to '80s Armani, and it looks great when the suit is worn with knitwear rather than a shirt and tie. I like that this can transform the suit into a more casual garment, providing a different point of view.”

Welcome to autumn/winter 2020, the season of Steve Zissou in soft tailoring (or a Margaret Howell jumper). 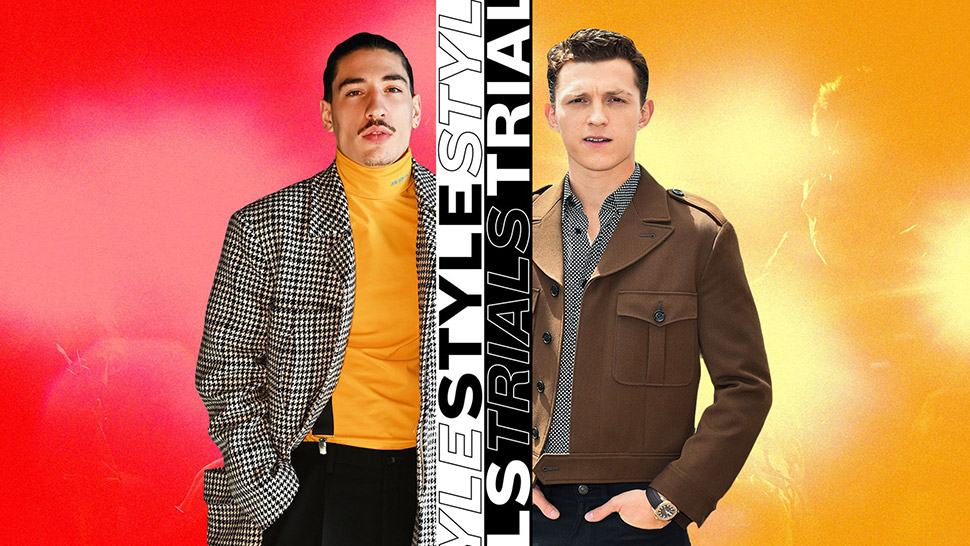 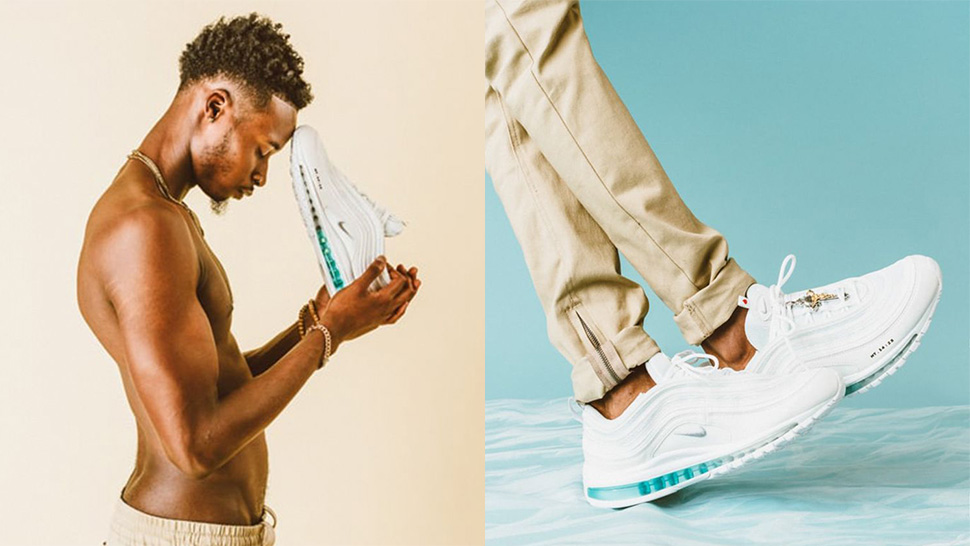