There was something good for everyone this year. 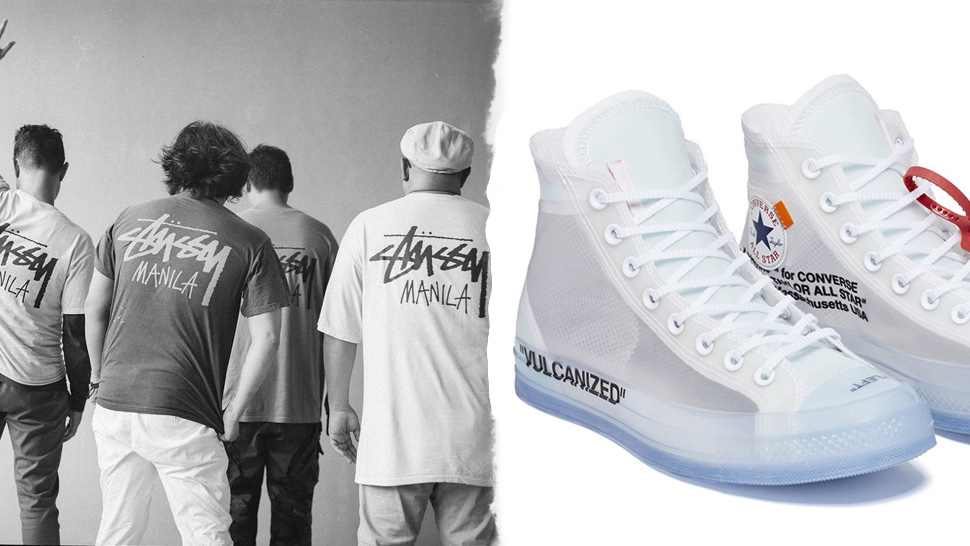 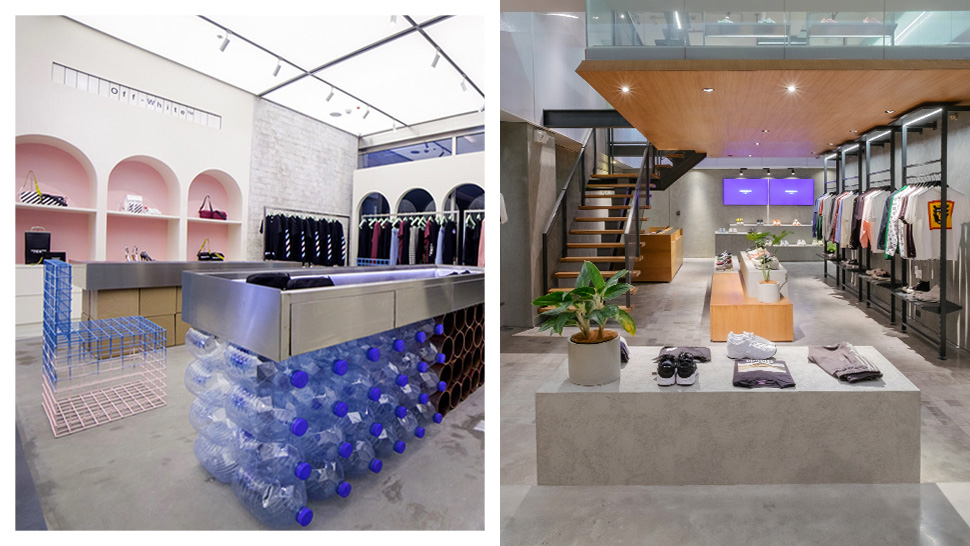 The Best Streetwear Stores in Manila
View More Articles About:
christmas 2018
best of 2018
fashion
More Videos You Can Watch 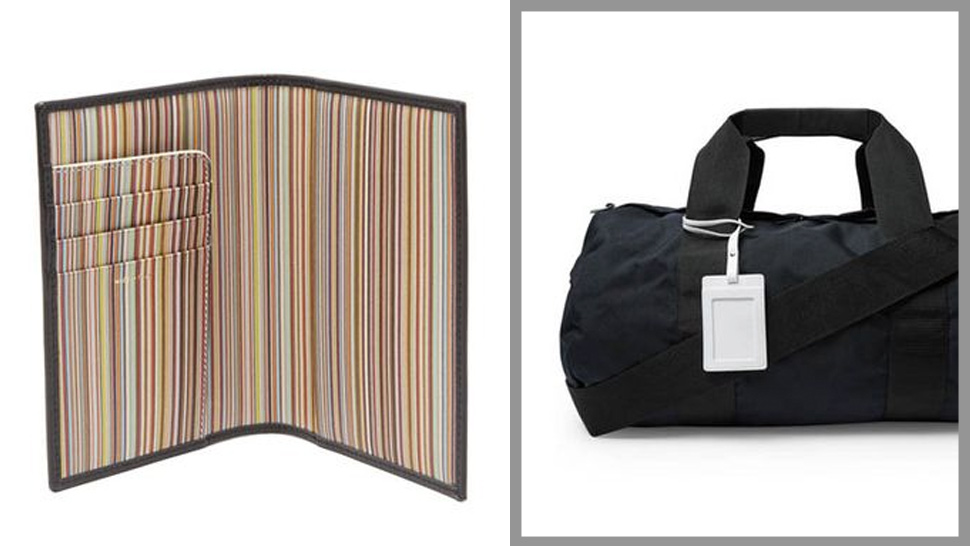 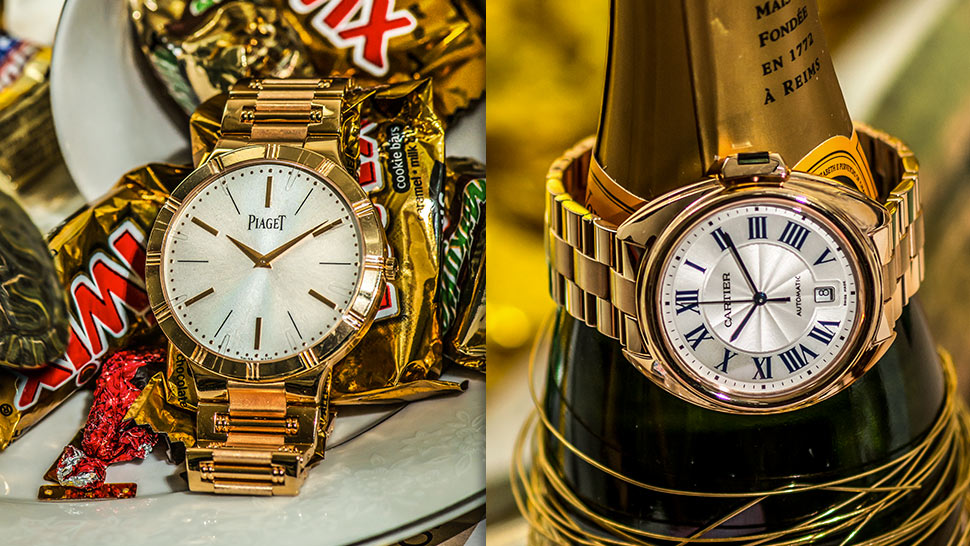