Who Is The Most Stylish Man Of 2018? Round Three: Henry Golding vs. Armie Hammer

Welcome to round three of our sartorial knockouts. 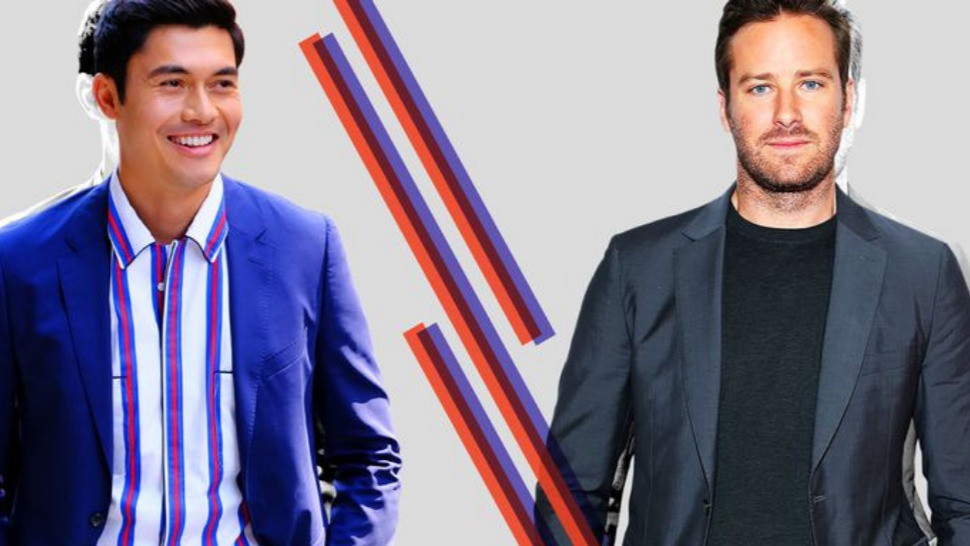 Annual best-dressed lists often make little sense. That's because a whole lot of backroom politics and planning go into them. So this year, Esquire is asking you to decide the Most Stylish Man Of The Year in a tournament for the ages... Last week, Styles snatched the crown from Hiddleston - and we're only just getting warmed up.

This week we're putting two Hollywood heart smashers against each other. In the blue corner: Henry 'Crazy Rich Ridiculously Handsome And Well-Dressed Asians' Golding and Armie 'Please Stop Calling Me By Your Ex's Name' Hammer. One new to the bright lights of Tinseltown, the other an old hat, but both—regardless of their CV—on the back of a stellar year in the style stakes.

First, let's look to the new kid on the block: the man who had no plan to invade our wardrobes but did so anyway after a surprising rise to fame in the most successful comedy of the year. 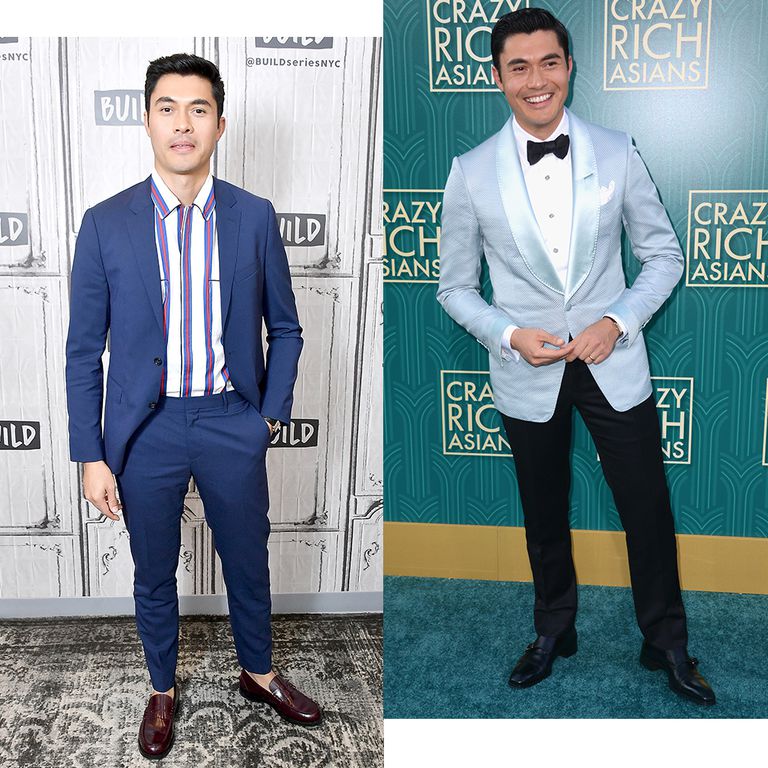 With just two films under his belt—Crazy Rich Asians and A Simple Favour—the British-Malaysian actor has already made considerable waves on the red carpet. Think Tom Ford tailoring, risky metallics and a shiny pink tuxedo jacket that sounds all shades of Eurovision but somehow wasn't. His impact has been so swift, Esquire even profiled the man himself.

Golding is an ardent scholar of one-big-statement dressing, which is to say: pick your shout out piece, then balance it with quieter items elsewhere. A striped shirt with classic blue tailoring, metallic with monochrome, and so on.

Where Golding taps volume, his challenger goes classic. Which is no bad thing, of course: Armie Hammer still packs a punch, just by using the stuff most men have in their wardrobe. 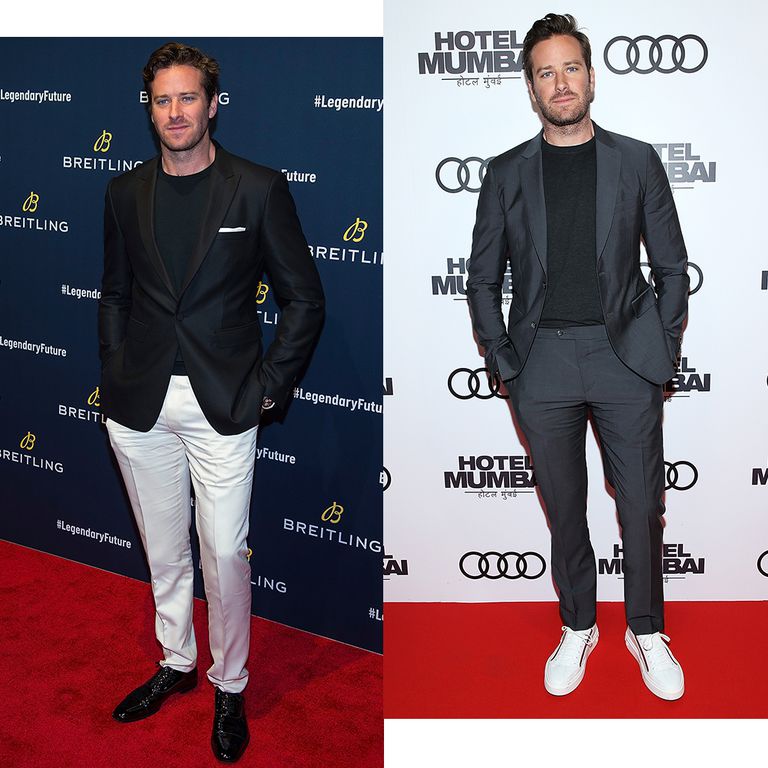 Where the 32-year-old differs from the crowd is the laser sharp focus on fit, Hammer knows how to flatter boxier shoulders and judge his lengths perfectly.

The classic focus needn't read boring, though. Hammer may have retired his signature tracksuit earlier this year, but that meme-happy slew of vibrant sportswear—think Adidas three stripes in every color imaginable—proved the Call Me By Your Name star has a fun side, and what should fashion be if not fun?

So: who survives the knockouts? The Golding child, or Hammered home classics? 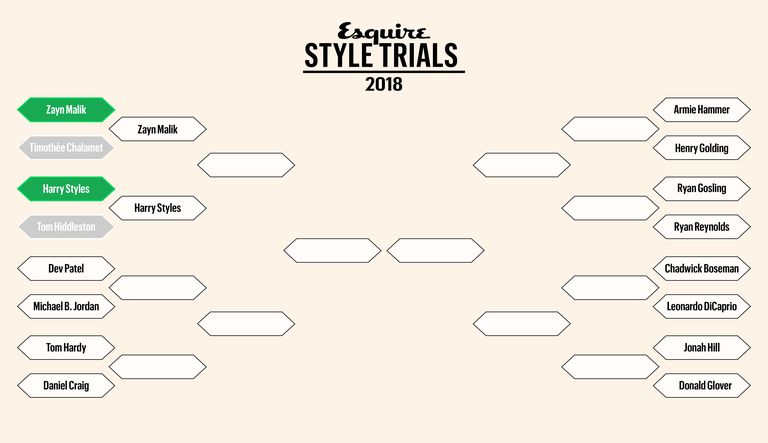 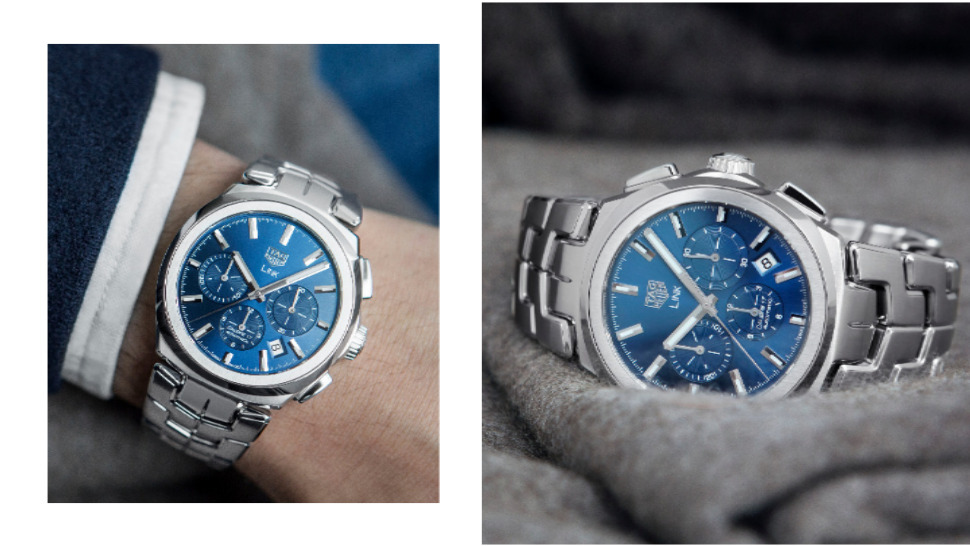 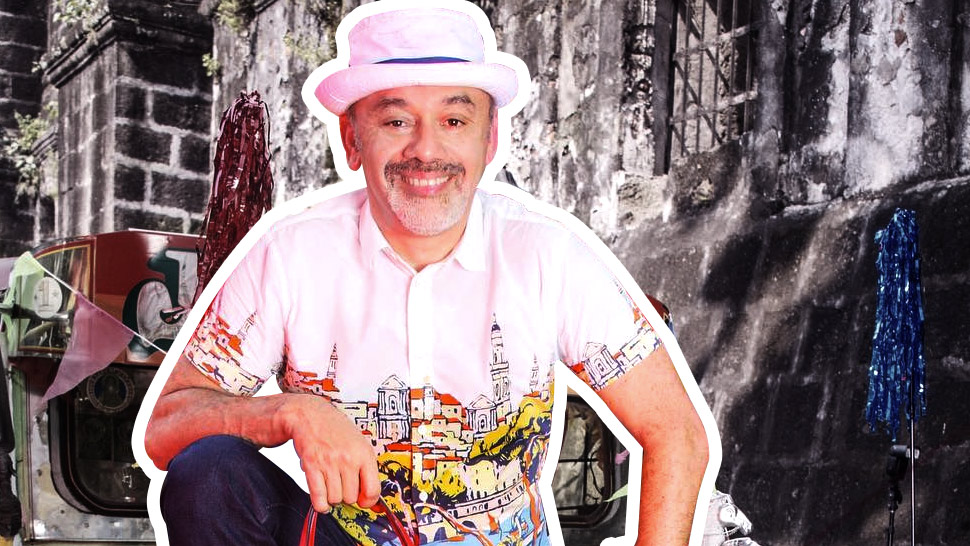