Our contest for the Best-Dressed Man of 2019 is open. 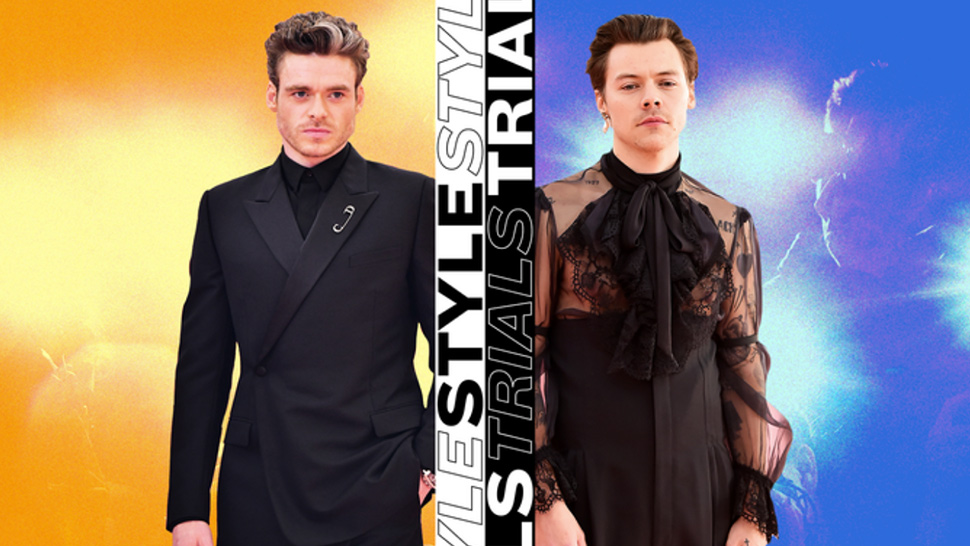 Annual best-dressed lists often make little sense. That's because a whole lot of backroom politicking and planning go into them. So Esquire is once again asking you, dear reader, to decide upon our Best-Dressed Man of the Year. Round 1: it's Richard Madden vs. Harry Styles.

Nowadays, fame isn't gradually accumulated. A news cycle hooked on speed throws stars into the stratosphere and, all too often, their sense of self and style remains on the launchpad. Screw the real you, says that WeHo publicist, he wasn't even famous two months ago! And yet, that hasn't happened to Richard Madden. Or Harry Styles.

Rather than retreat into cookie-cutter , they've developed a unique wardrobe that's wholly their own. What's more, by a twist of fate (or, rather, an online sweepstake generator), two of 2019's biggest stars are pitted against one another for the first round of Style Trials. Fate, you cruel mistress, you.

For Madden, it's long been a practice in the art of darkness: monochrome for almost every event with a photographer, of which there have been many for a man that starred in both Rocketman and a BBC breakout drama.

At the former's New York premiere, the Bodyguard star went for a sharp, double-breasted suit complete with air tie. All in black. When dodging paparazzi and yellow cabs on the same trip, it was mostly black. And as for the Met Gala 2019? All-black. Oh, and a safety pin, because if you can't get big and punky with a brooch at fashion's biggest fancy dress party, then there's simply no justice in this world.

Granted, it wasn't on (Susan Sontag's Notes On Camp isn't the easiest invite to interpret). But it did look strong. And, despite refusing to spin the color wheel, Madden proves the strengths of eschewing vibrancy. It's slimming. And it's cool. And it's easily replicable.

Playing fast and loose with the dress code was never an option for Styles. 2019 saw a big promotion for the 25-year-old, playing Met Gala co-host (and medieval Florentine marquis) alongside Anna Wintour and Serena Williams. For as the memory of Styles as One gets smaller, his reputation as a risk-taker gets bigger.

Allow us to explain. The guy with a pearl earring jumped onto the Met Gala's theme with both feet, unafraid to upset preconceived notions of masculinity in black Gucci ruffles. That was sort of the whole point of Sontag's seminal essay. And the result? A bold outfit, well-received by both the internet and industry alike.

It was in step with Styles' wider approach to style, too. Where so many pop stars stick to the trend-led stuff that works, he's found his own niche: a Seventies-inspired wardrobe that channels Mick Jagger more than it does modern runways. That means big flares, lots of texture, and the occasional sparkle. Styles, after all, is a showman on his own terms.

So, who wins: the former with a Botticelli turn, or the Bodyguard's prince of darkness? 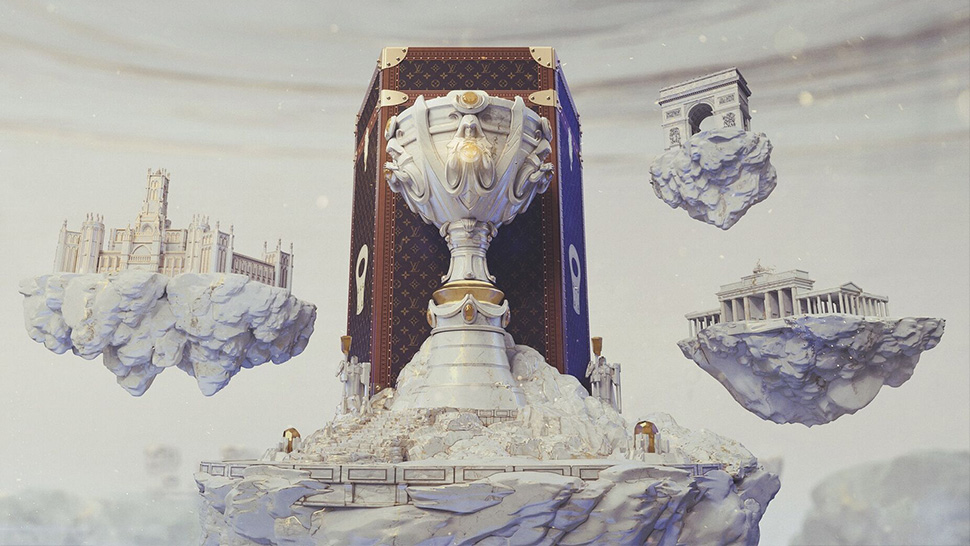 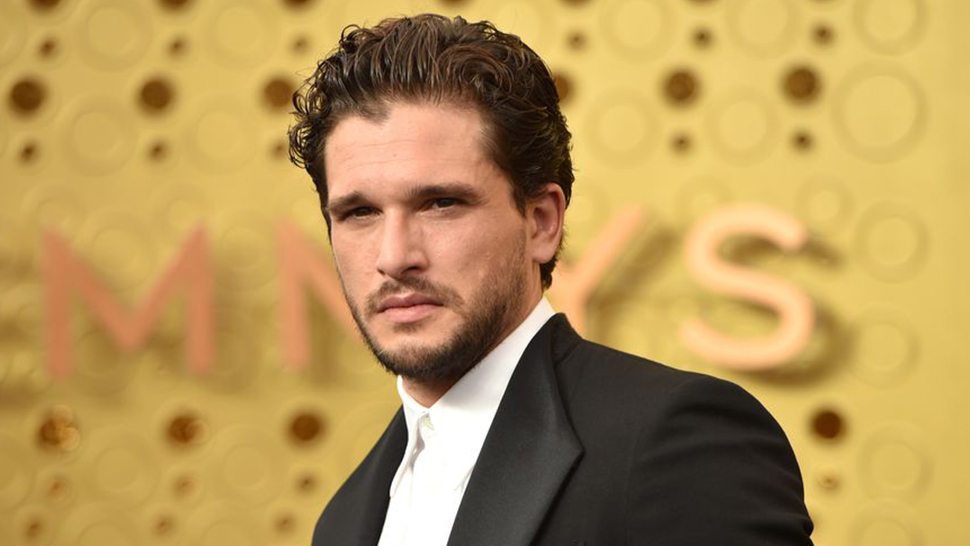