Who Is The Most Stylish Man Of 2018? Round Two: Harry Styles vs. Tom Hiddleston

Welcome to round two of our sartorial knockouts. 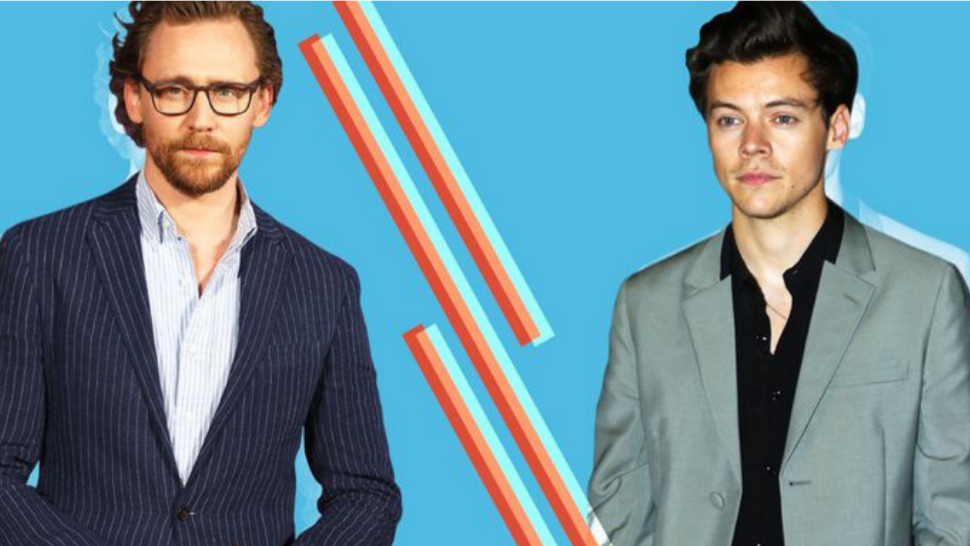 Annual best-dressed lists often make little sense. That's because a whole lot of backroom politics and planning go into them. So this year, Esquire is asking you to decide who is our Most Stylish Man Of The Year in a tournament for the ages... Last week, Malik trounced Chalamet, and round two is set to be just as fierce.

Ladies and gentlemen, after a no holds barred style-off, we welcome two new contenders to the ring for the Most Stylish Man of 2018. And this week, it's a best of British bout that has nothing to do with baked goods.

Two homegrown heroes: Harry 'Literally Moves Like Jagger' Styles and Tom 'That TS T-Shirt Was For Eliot, Not Swift' Hiddleston. Men divided by age but united in style, and men who have set the barometer high for the rest of us in 2018.

First, we look to the once soft-cheeked, curly-haired X Factor grad that managed to escape the wraparound scarves to reinvent himself as a convincing front man with a wardrobe to match. 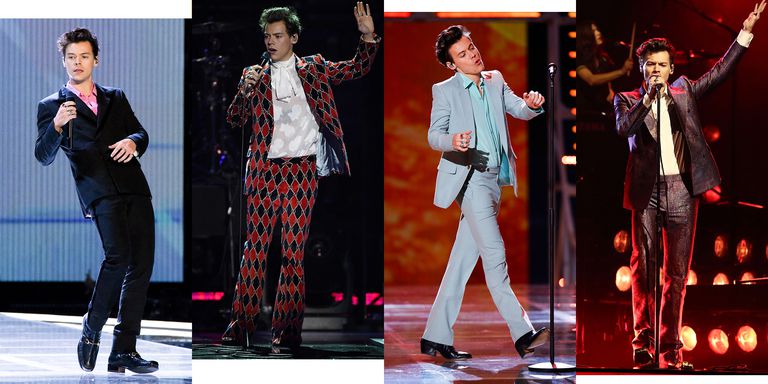 Take Styles' newfound signature: the statement suit. As a man unafraid of metallics, florals, and even Soul Train-worthy flares, he's found his 'thing.' What's more, the new aesthetic goes hand-in-hand with Alessandro Michele's Wes Anderson-esque Gucci, which may well explain how Styles landed a major campaign with the Italian outfit.

Finding a niche is no easy task, either. Most chart-topping young guns are tightly-controlled, marketing-loaded commodities, armed to the teeth with the trend wheel's latest offerings. Styles is different, with all the chutzpah of a thousand Ronnie Woods. Which is a hell of a lot of chutzpah for a man barely in his mid-twenties.

Styles' nous extends northwards, too. What was once a giggling mop of teen-friendly curls is now more adult, more controlled, but still has a semblance of its former self. And let's not forget his unlikely (but widely lauded) casting in 2017's Dunkirk: classic good looks must've had something to do with this.

Next, let us draw your attention to everyone's favourite night manager: Tom Hiddleston. After playing what could well be the lovechild of Jared Leto and Katy Perry in Thor back in 2011, Loki reached career, and style, Valhalla. Cue red carpet and some impeccable styling. 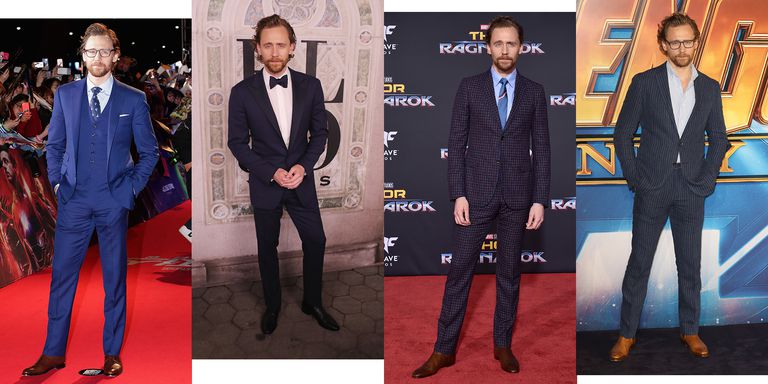 Like Styles, Hiddleston is a besuited man. Except he uses a more classic, slim fit canvas to try new things: checks on checks, stripes on stripes, taupe tailoring, and the like. Which, of course, might not grandstand like Styles on a stadium tour of the American midwest. But if the devil really is in the detail, then you can consider Hiddleston Beelzebub incarnate.

And before you mention the 'I Heart TS' episode, ask yourself this: Who hasn't done crazy stupid things in the name of crazy stupid love? There's probably a lot worse in your 3 am sent messages folder.

So who gets it? The statement Styles, or the subtle Avenger? 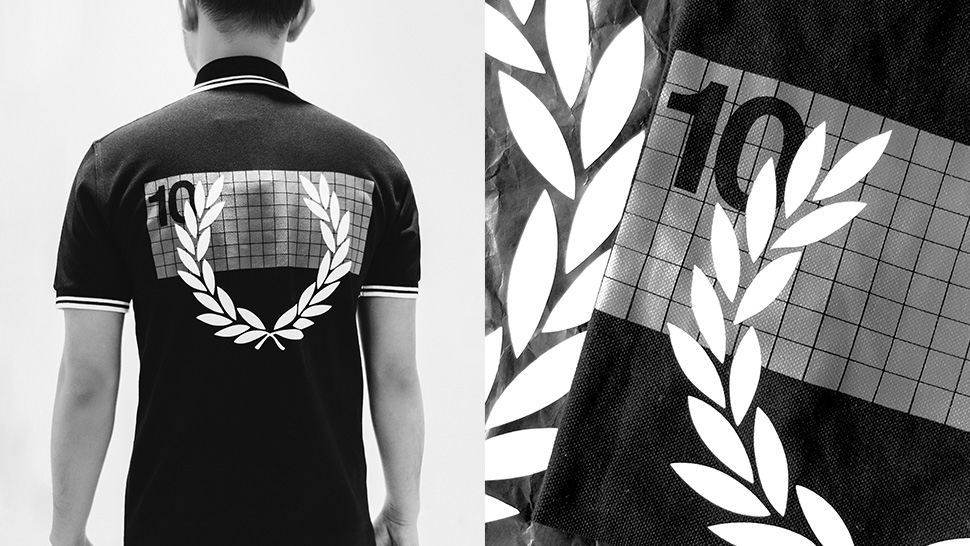 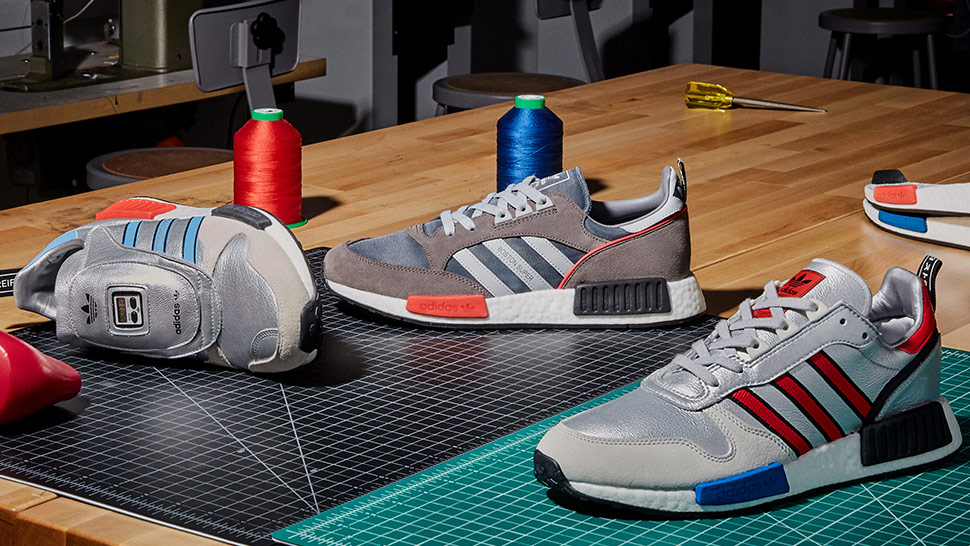