Who Is The Most Stylish Man Of 2018? Round Six: Tom Hardy vs. Daniel Craig

It's a clash of cool Britannia in our latest head-to-head. 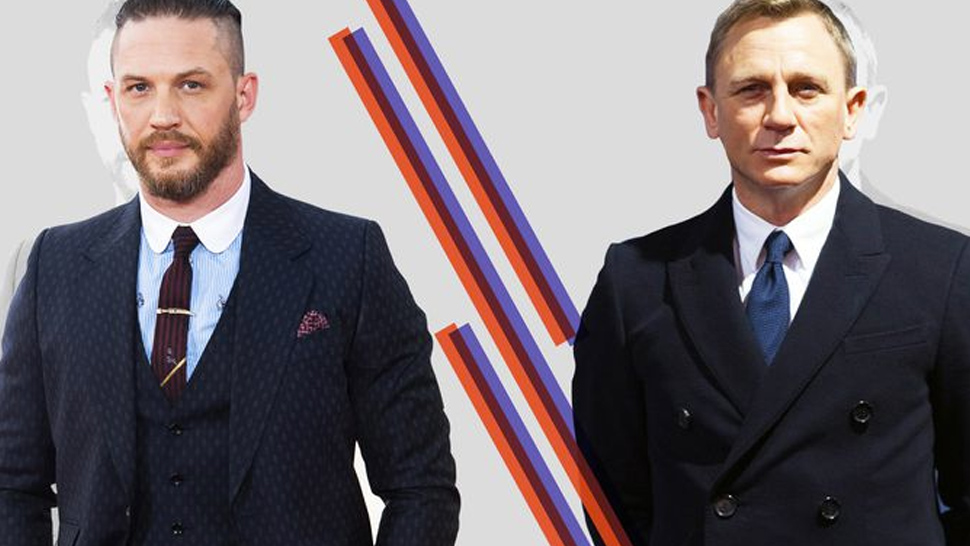 Last week, Dev Patel took a commanding lead over Michael B. Jordan, and it's onto the next big knockout.

British style is revered for a reason. Countless subcultures and designers made the tiny island nation a disproportionately influential one on the world fashion stage, and central to this are the well-heeled exports who fly our flag abroad (it also helps, of course, if they're movie stars).

Men like Daniel Craig and Tom Hardy, who by way of our random sweepstake generator (honest) have ended up in our sixth round to find the Most Stylish Man of 2018.

Tom Hardy Has an Innate Cool

First to Hardy, a multiple Esquire cover star with a innate sort of cool—the sort that makes you want to be his friend while simultaneously wish to keep him far away from your significant other as possible. It's a self-confidence he also exudes with his personal style, in 2018 perhaps more than ever.

Take his look at the Venom premiere in LA. Hardy opted for a club collar and a three-piece. So far, so classic. Yet it's the lapel pin and pocket watch—details that would be superfluous or just plain showy on most other men—that shine. He's not afraid to eschew of old style diktats (less is more, and all that) and in doing so, manages to carve out his own style niche without indulging in 'logomania' or Met Gala-esque posturing 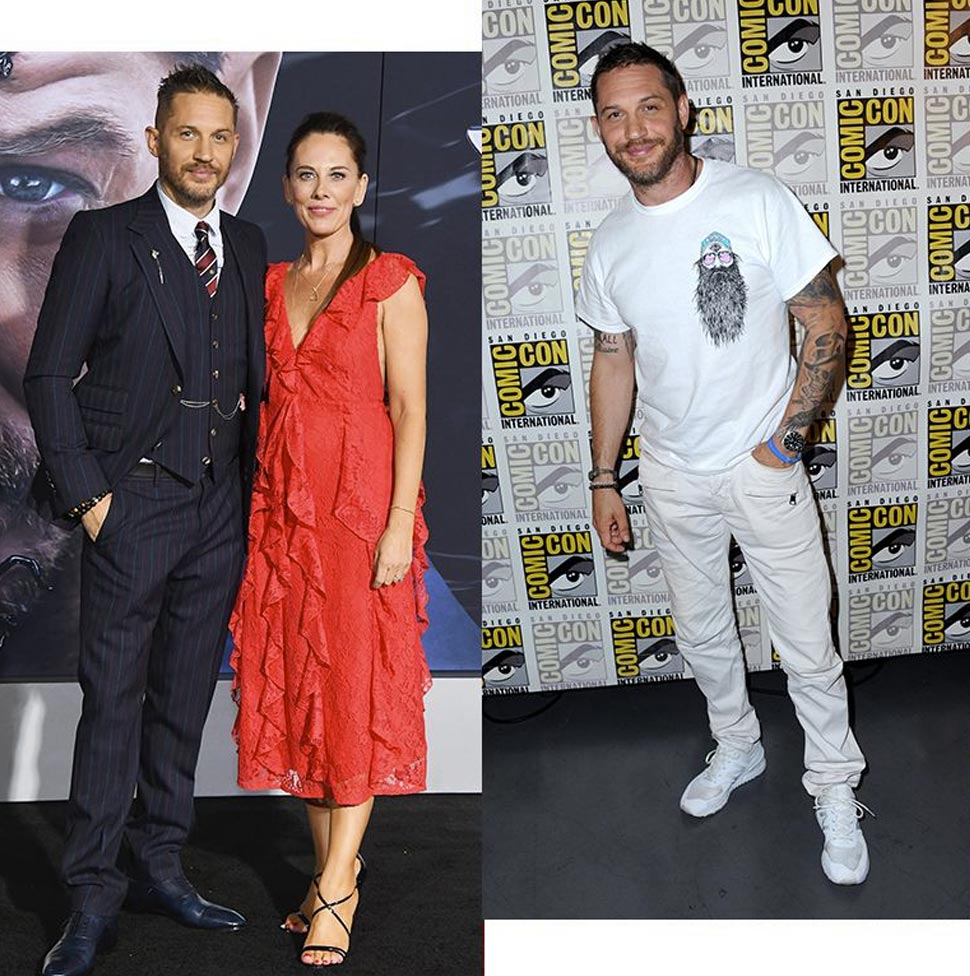 It's a confidence that extends to his off-duty looks too. At this year's Comic-Con, Hardy went for one of the trickiest looks in the book: all-white. Stylists would normally advise against this P. Diddy dress code at all costs, yet the Dunkirk star quietly embraced it: a simple T-shirt, simple slimline jeans, and one sole graphic by way of London-based designer Rugman Art.

His competitor, on the other hand, has remained thoroughly classic. And yes, while Daniel Craig owes a lot to Bond (who wouldn't?), his wardrobe is as beautifully executed as an M16 hit job.

The 50-year-old popped at the Opportunity Network's 11th Annual Night of Opportunity in an outfit every man should own: a navy suit, with an off-white shirt. Instead of bending the rules, Craig played to the strengths of them. A razor-sharp fit and all the traditional accessories make enough noise. 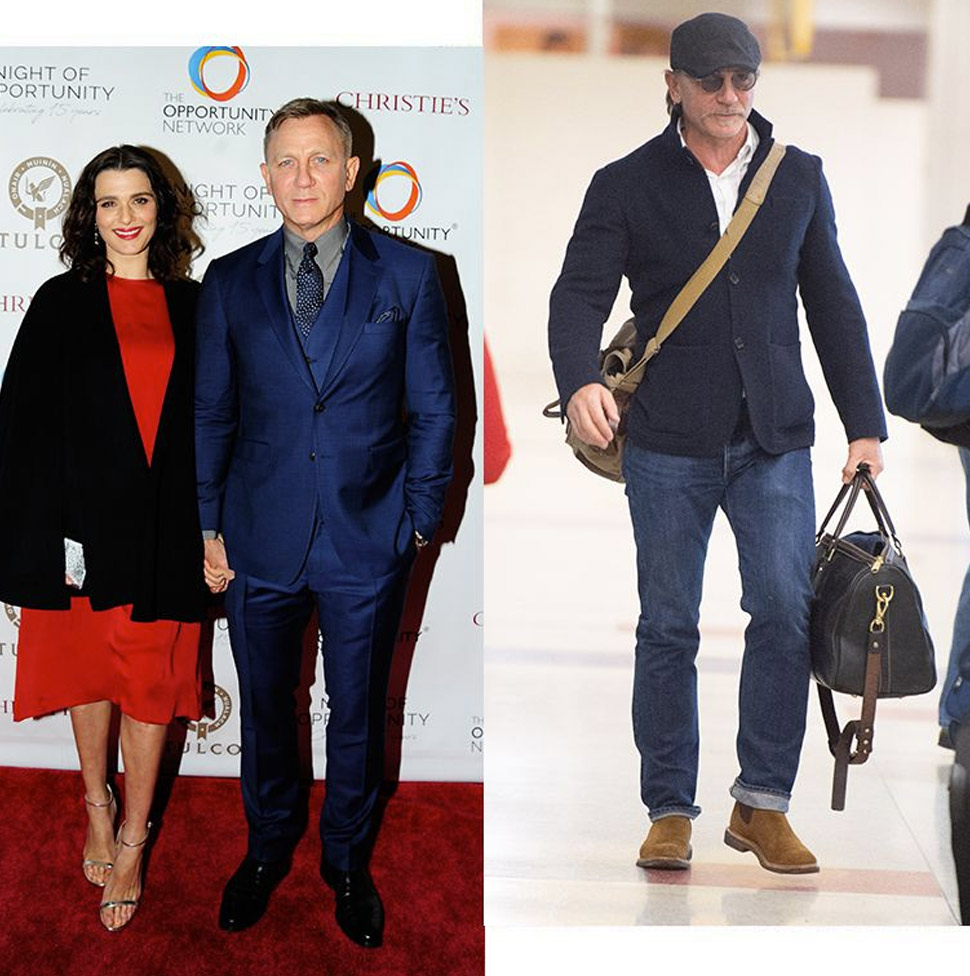 The incumbent Bond also ticks a major box away from the red carpet: how to dress well for his age. While in transit at JFK Airport, Craig enlisted cool dad essentials but focused on classic motifs as opposed to trends. So that means a navy knit, straight leg denim and the old baker boy hat.

So: who's through? Craig, a man that lives by the rulebook, or Hardy, a man that's happy to ignore a chapter or two? 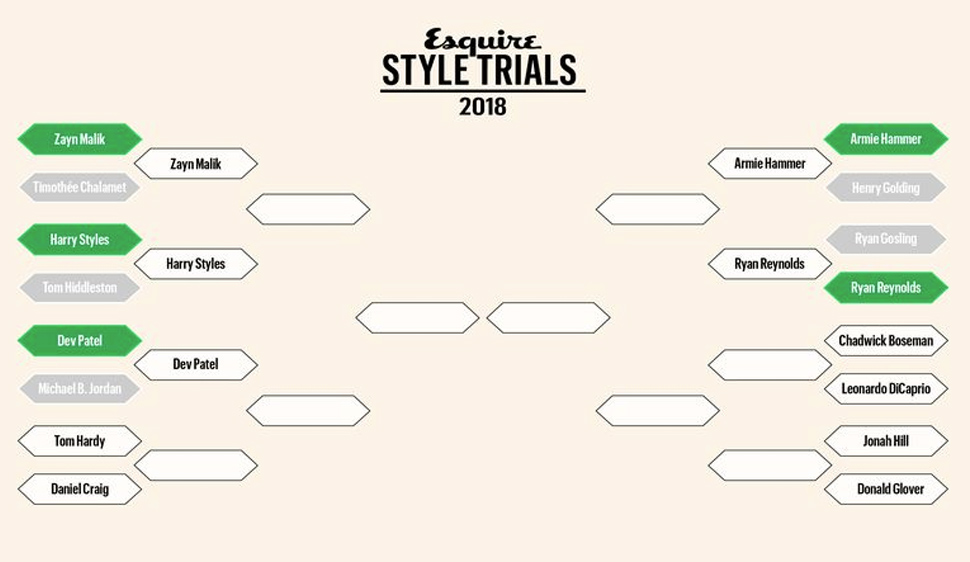 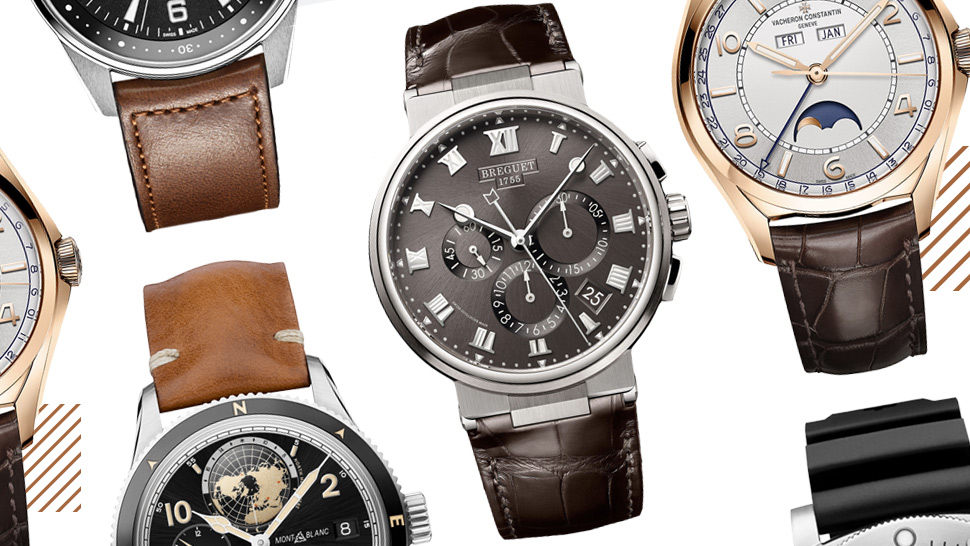 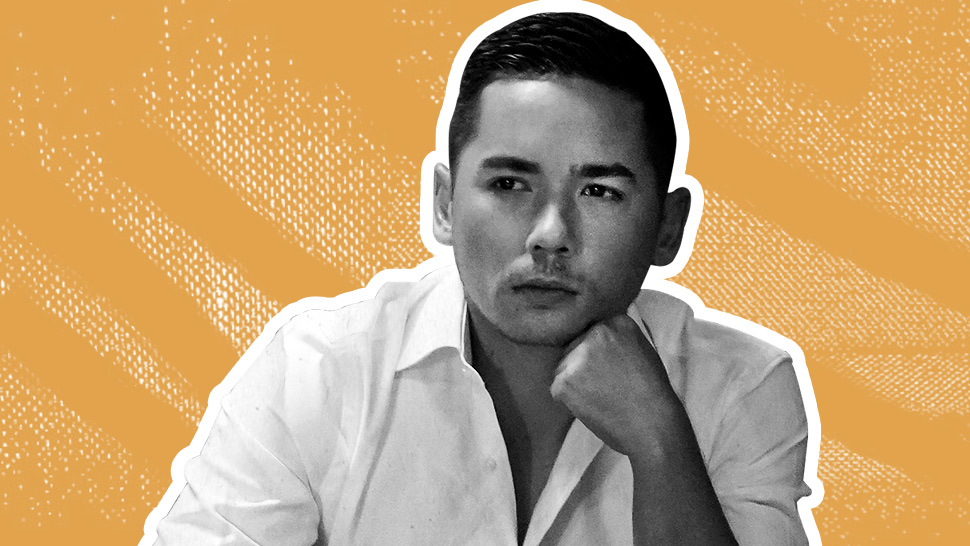 What Josh Boutwood, the Superstar Chef of Helm, Carries Every Day
All Photos
Comments
View As List