Harry Styles Continues to Dress Like a Legend in the Making

The former One Directioner has evolved into one of the premier fashion plates of his day. 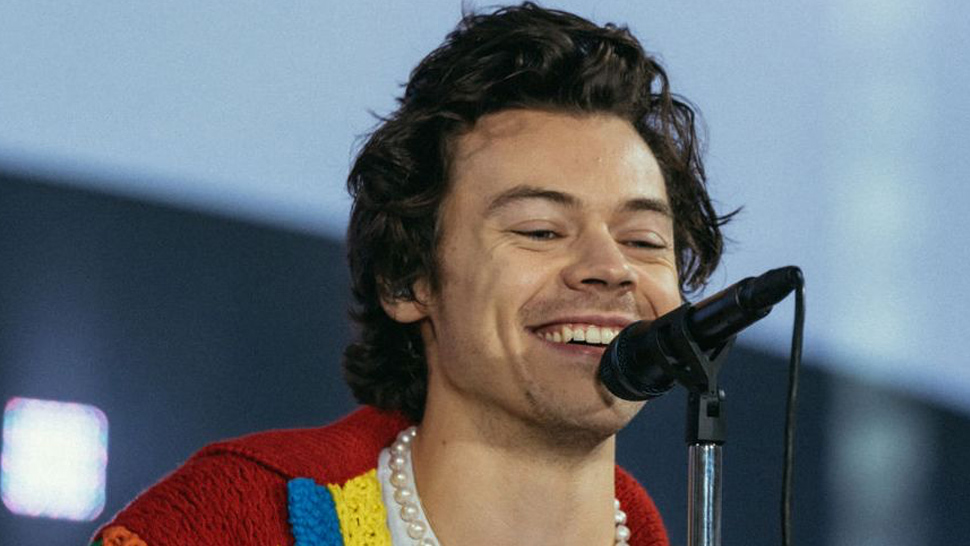 I've said it once, and I'll say it again: For the last few months, Harry Styles has been on one of the most epic runs in Fit History. When it comes time to record the Ws and Ls of this age of upended gender norms and constantly changing sartorial conventions, Styles will without a doubt be inscribed in the books as a winner, perhaps the most prominent example of what dressing up can look like as a man wholeheartedly embracing this new, welcome era of enlightened masculinity. This is the stuff legends (or, at the very least, signature aesthetics) are made of.

Styles has won plaudits from his fans and fashion types alike for more recently leaning into the glam rock element of his persona, but the aptly named superstar has always shown a knack for nailing the details when it comes to getting dressed. As the de facto frontman of One Direction, Styles never strayed too far from what would become his uniform: dark, skinny Saint Laurent denim and Chelsea boots with a (sometimes substantial) cuban heel, topped off with an artfully half-tucked silky button-down and flowing hair almost as long as the lines of frenzied people he and his bandmates inspired wherever they went.

Although Styles showed a penchant for statement suiting early on (the floral number he wore to the 2015 AMAs only hinted at what was to come), he really emerged as a bona fide stylistic force as a solo artist, gradually evolving into one of the premier fashion plates of his day and the perfect canvas for Alessandro Michele's maximalist vision of retro Gucci glamour. Today, Styles has yet to meet a brash, boldly-patterned suit he doesn't like, often pairing them with piles of chunky rings, a pearl necklace or two, and brightly painted nails, in fits so big we have no choice but to bow and pay tribute. Lately, Styles has also favored a look I can only refer to as gracefully-aging-Grandma-chic, rocking novelty sweaters, often in a fuzzy shetland, and frilly peter-pan collar shirts with voluminous, high-waisted pants and intentionally unkempt hair.

Honestly, after a week like the last one I wanted to start my day mindlessly sifting through about a year's worth of pictures of Harry Styles. Can you blame a guy? Scroll through to share the love.

Gracefully-aging-Grandma-chic, as embodied in one (very, very good) look.

Styles doesn't let a spilled drink stop him from putting on a masterclass in expert-level pattern mixing.

The man shows up to soundcheck looking like this. SOUNDCHECK. He is not like you and me.

Styles, having an absolute ball.

Deuces to Styles and his flared corduroys.

If you're wondering how to start wearing higher-waisted pants, this is the answer.

Looking for spring style inspiration? Copy everything Styles is doing here and call it a day.

Styles, making a serious case for pairing your most formal tailoring with your least formal undershirt (and some chest ink).

When Stevie Nicks is your adopted godmother, this is exactly how you should dress.

Ditto when it's your first time hosting SNL.

Styles in what, for him, could conceivably be considered a subdued look.

The only good thing about the Victoria's Secret fashion show.

It's a massive testament to Harry's not-inconsiderable charisma that he makes outfits like this look as approachable as wearing a T-shirt and jeans.

All black done two ways: first up, with a not-so-subtle bird embroidery up top, courtesy of Stella McCartney.

And batting next, this suit via Raf Simons' Calvin Klein (RIP), complete with vivid red Western detailing below.

I'm not entirely sure what's going on with this suit. All I know is I like it, and I like it a lot. 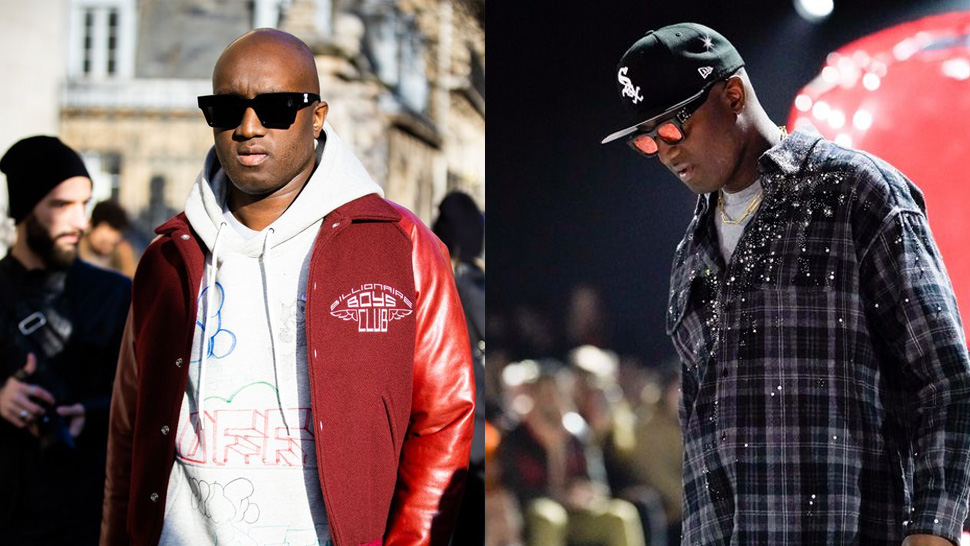 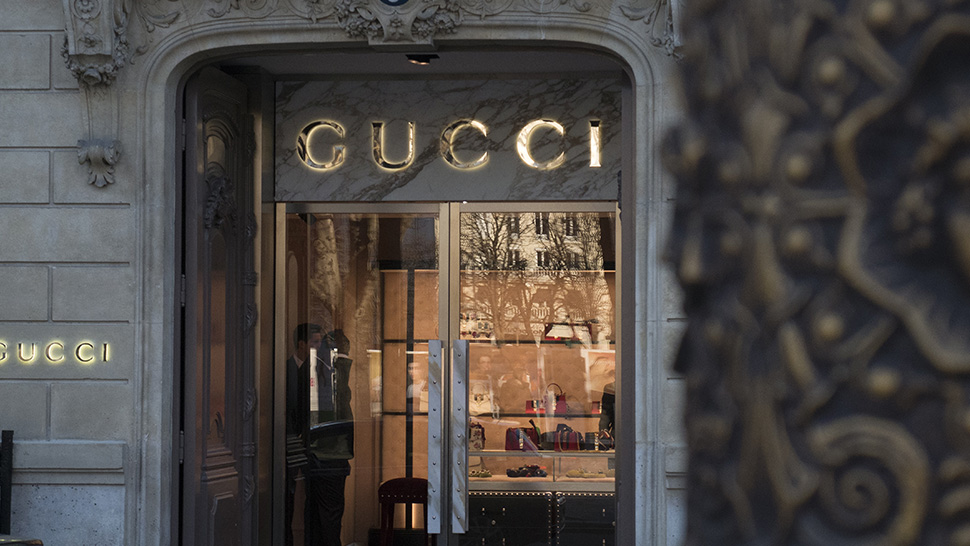