The Best Loafer Brands On Earth (According To Esquire Editors)

The only smart shoe that can be not-so-smart, smart-casual, or smarter-than-Einstein. 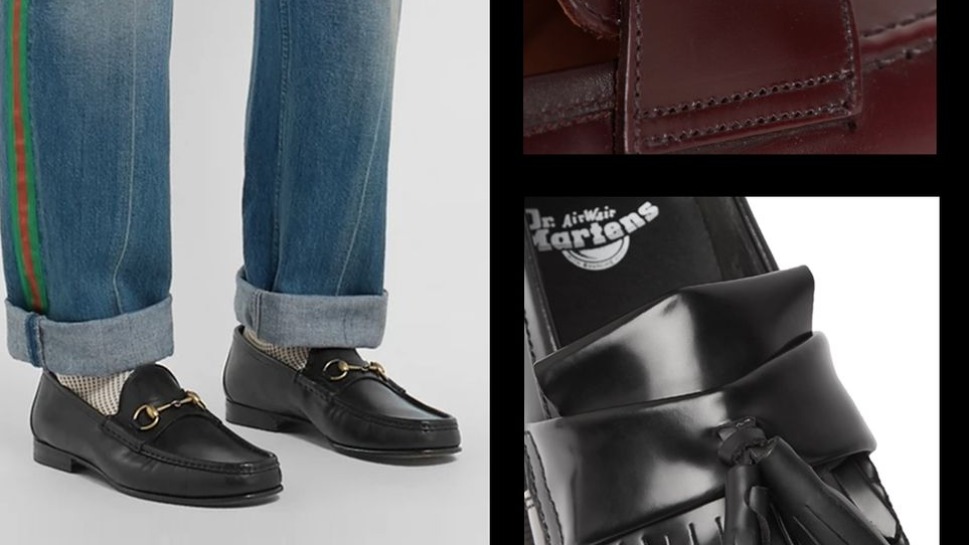 "I was about 13 when I first saw them, stuck in an airport (there was a sandstorm, which I'd only ever encountered in Tomb Raider) and I was seething unreasonably at the delay (hormones and long haul flights are a poor mix). But the second I spotted them, my fury transformed into curiosity. There, across the clinical departure lounge, sat a man and his wife, both calm, collected, and very, very cool. And on each of their four feet glinted a black-and-gold Gucci loafer.

"I've since soured on the concept of his-and-hers style, obviously. But the Gucci Horsebit loafer – an iconic piece of footwear history, first launched in 1953 – had a longer shelf-life. I bought my very own pair upon my induction to Esquire around 422 years ago, and I've never looked back: they're butter soft and sit pretty below jeans, trousers, slacks – anything and everything, really. I still get very pissed off in airports, mind. But at least I've got the shoes."—Murray Clark, Digital Style Editor

"Years ago, my father handed down to me a pair of penny loafers he'd had crafted for him by a Cypriot shoemaker. They were beautiful, made from supple calf leather, but they tore my feet to ribbons. I wore them anyway, being a student with a penchant for preppy tailoring that I then couldn't afford. But as I bled through my socks, all I thought about was the Boston by Crockett & Jones.

"Handcrafted in the brand's Northampton factory, they are, for me, the archetypal penny loafer – high-walled, round-toed, and generously fitted. So generous, in fact, that they're famed for being 'comfortable from the word go.' A decade on, with my feet still suffering PTSD when confronted by a slip-on, that's the kind of guarantee they're looking for."—Tom Banham, Digital Editor

"The first loafer I ever bought was a pair of Pembrey penny loafers by Church’s. They are as simple and classic a shoe as one could ever hope to find. Wonderful as they are, it soon transpired that they didn’t offer the heft that I was looking for, so it was good news when the shoemaker unveiled its Capstones last year.

"The penny loafer upper is even neater than that of the Pembrey, but the Capstone is fitted with a chunky commando sole, which lifts it (literally) into a more casual zone. I wear mine with blue jeans for maximum Nineties effect. (Beyond the slick design, Church’s shoes – made in Northampton – are pretty much the benchmark for quality in the industry.)"—Charlie Teasdale, Style Director

“Loafers work well with a formal attire and your business meetings, yes, but I like pairing mine with ripped jeans and a sweatshirt, for when I need to stomp around London in the rain. The trick for making your loafers more stomp-able, is to ensure they have a chunky, puddle-destroying sole.

"My go to beefy loafers are by GH Bass. They’re stylish, sturdy, and incredibly well-priced. And yes, Mr. Serious, of course they can be worn with tailoring. In fact, they will probably add a bit of grit to your Monday morning conference (when and if they ever actually happen).”—Dan Choppen, Fashion Assistant

"Calling these ‘the last loafers you’ll ever buy’ isn’t meant to sound as malevolent as it does. Basically, there are a lot of handsome loafers which look purpose-built for tiptoeing around a marble-halled townhouse. They have their place, sure, but this is a handsome loafer with a bit of beef to it.

"Lace-up Doc Martens aren't the brand's only shoe with British subculture clout: wearing tasseled loafers with blue jeans in a lighter wash will give you an off-duty, Second Summer of Love look; but pair them with cropped trousers and white socks and you’re nodding at the 2-Tone groups of the late Seventies. Either way, stomp proudly."—Tom Nicholson, Digital Writer 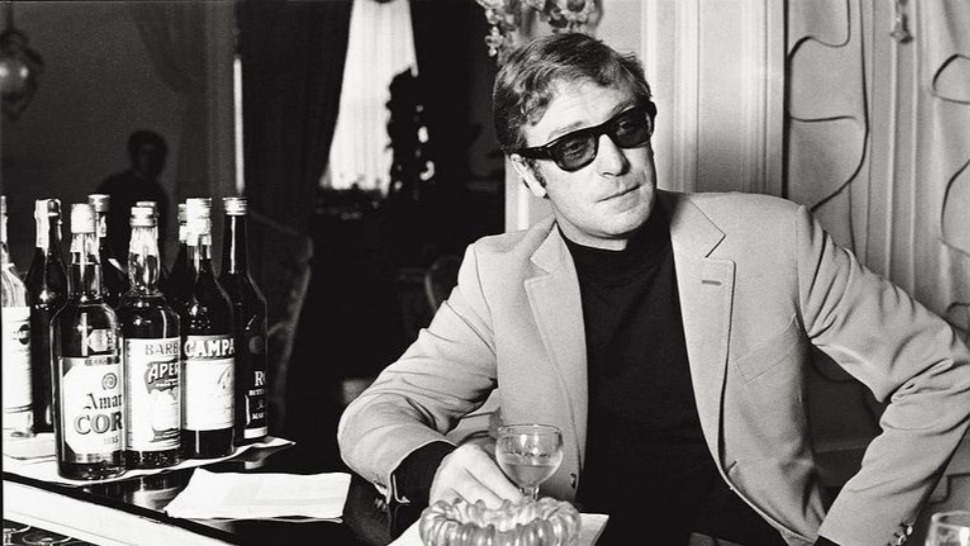 Sixties Style Is Better Than You Think 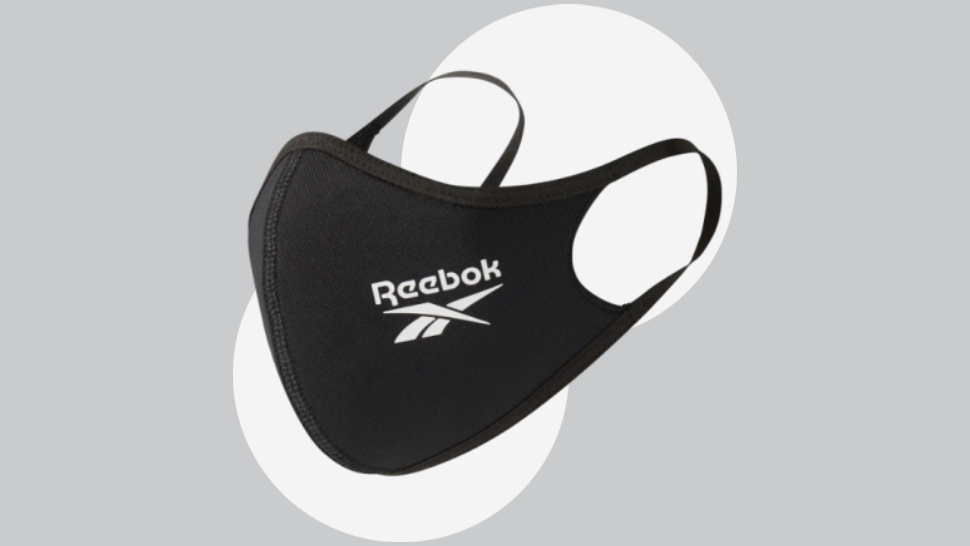 Reebok Has a Face Mask, Too (Because What Brand Doesn't These Days)
All Photos
Comments
View As List