Eyes on the skies. 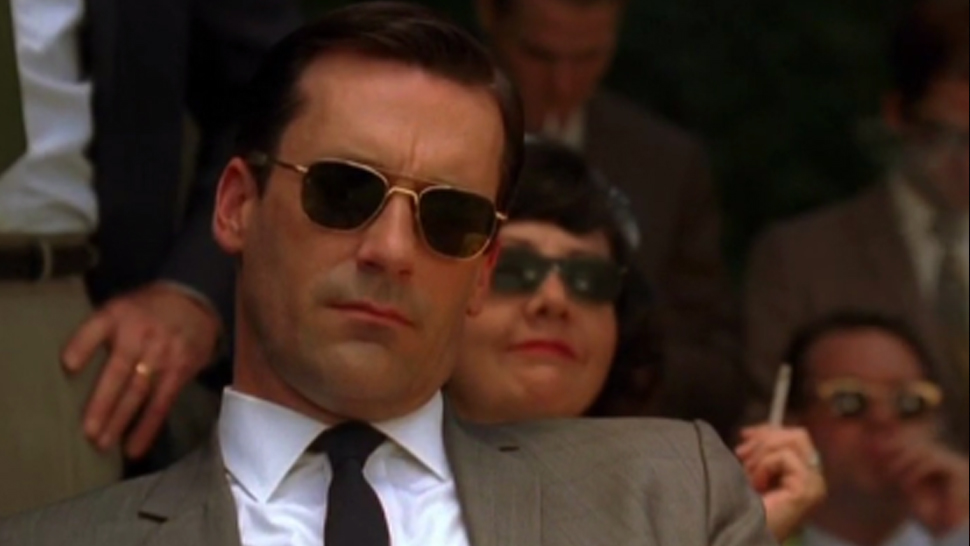 Last year, Dolce & Gabbana demonstrated that the only sunglasses you could ever truly need is a pair in simple black acetate. The "Domenico," named after Domenico Dolce, half of the eponymous duo, was the big focus for 2019 and about as classic as you can get. Properly timeless; the kind of thing Alain Delon had to-hand at all times. They go with just about everything, but look best on the Amalfi Coast, with a tan. Don’t we all.

In 2020, D&G is leading a new charge for eyewear supremacy with its heftier, ballsier Aviator frames. The whole Seventies vibe is widespread across menswear right now—see fat lapels, flared trousers and a profusion of chest hair—but D&G has given the trend its usual Southern Italian spin, giving it a slicker, darker, sexier appeal. They’ve also enlisted the help of long-time pal David Gandy to demonstrate that good sunnies can make one of the most handsome dudes around look even more buff.

In further big sunglasses news, Persol has teamed up with French fashion brand APC to create a trio of limited editions of the 649, Persol’s best-loved frame. Originally created for Torino tram drivers, these were made famous by style icon Marcello Mastroianni in the 1961 film, Divorce Italian Style. The results of the Italian eyewear brand’s first-ever collab are decidedly retro, but more in line with the Nineties than anything earlier, according to APC founder Jean Touitou: “These can be used to simply bear with everyday light, just like Kurt Cobain had to. He has become the inspiration for those white frames the venerable Maison Persol agreed to do with us.” 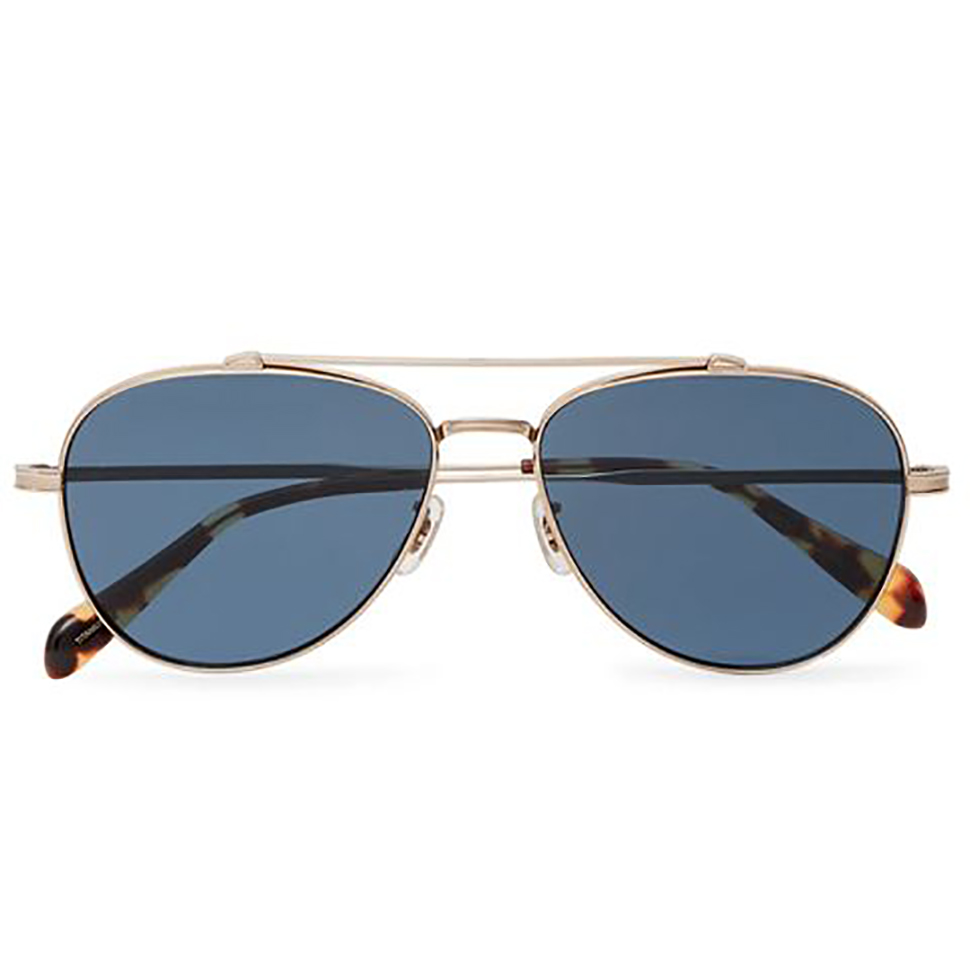 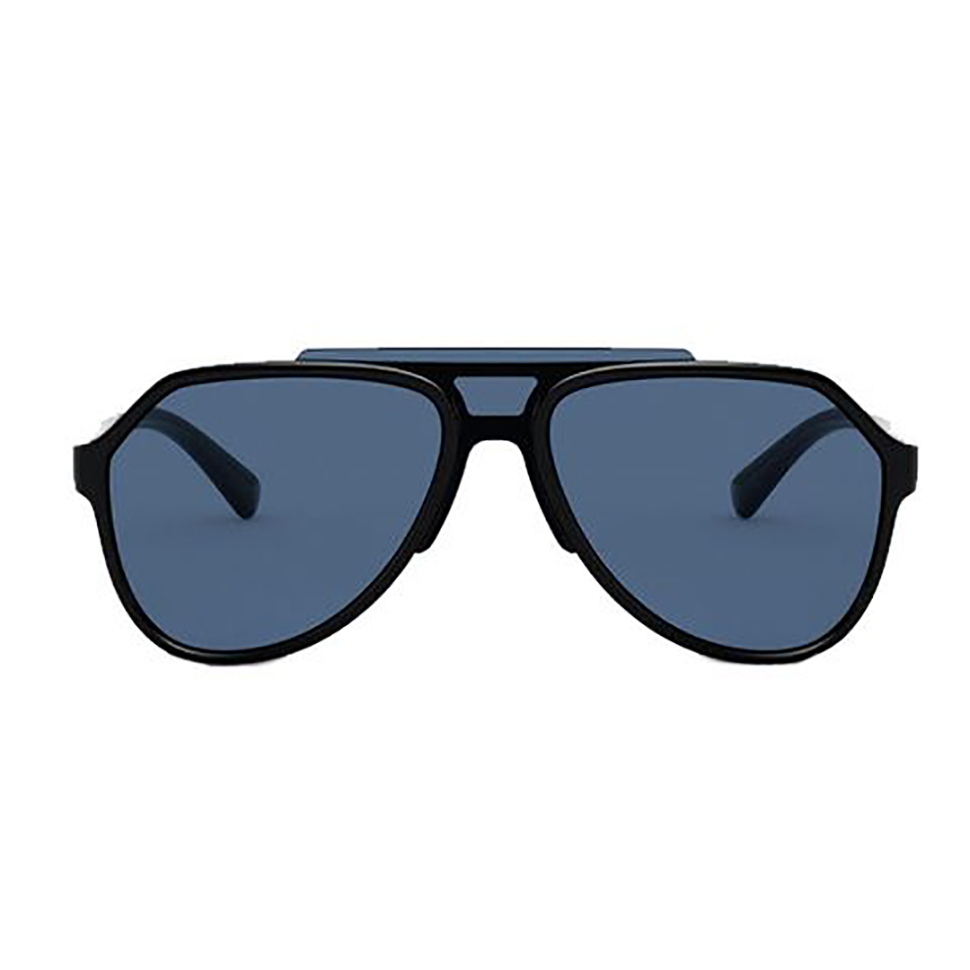 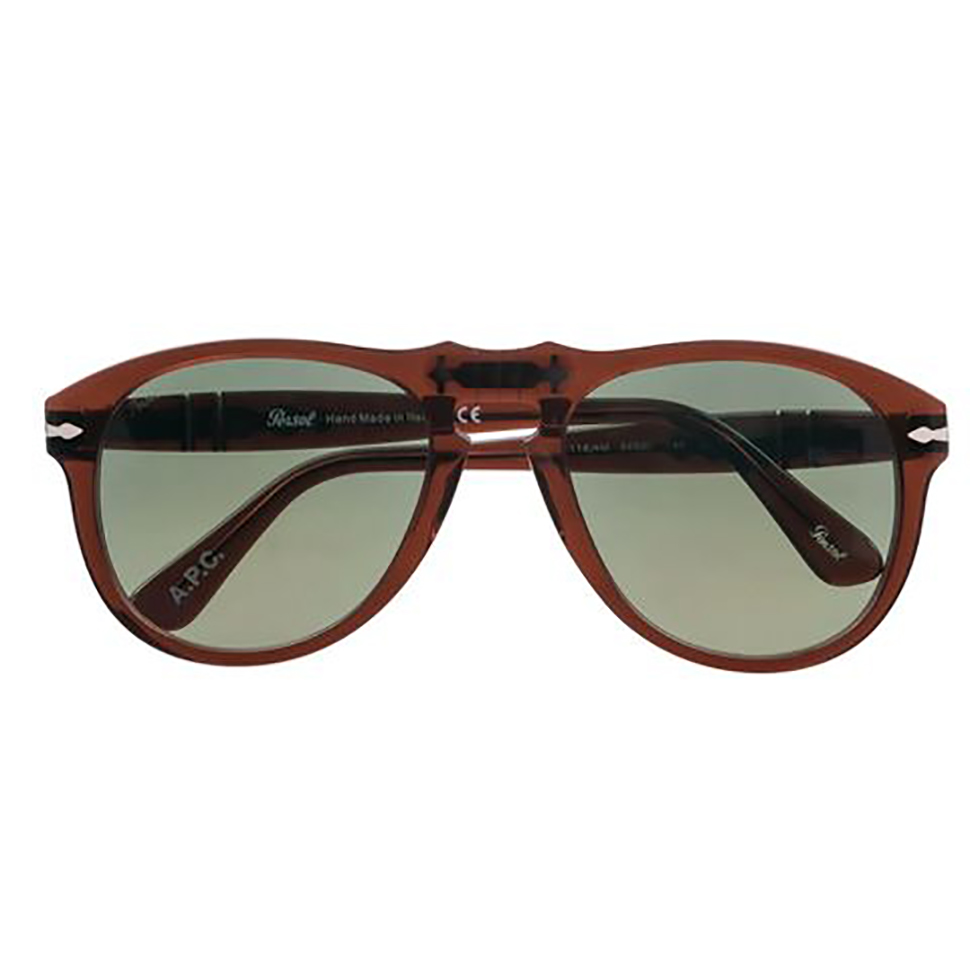 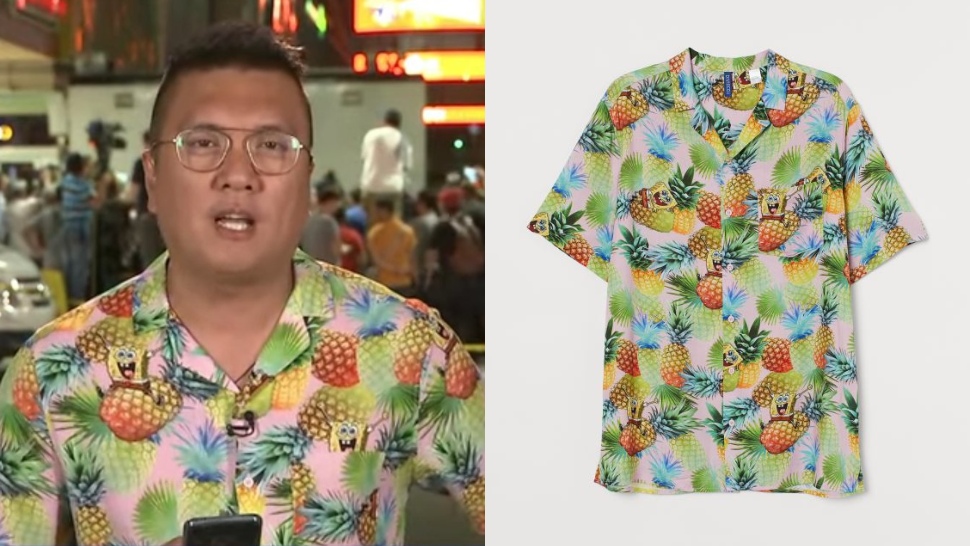 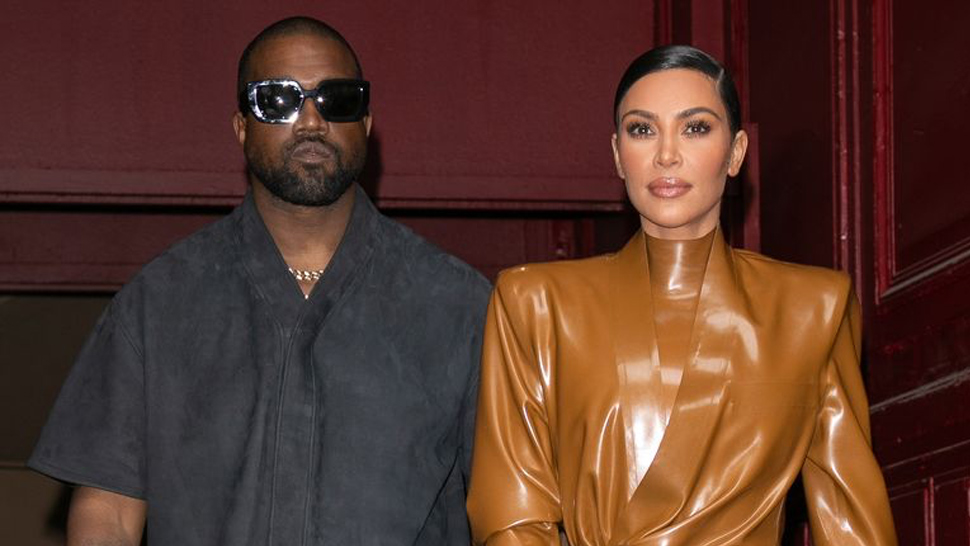