Put some quality on your wrist with our hand-picked selection. 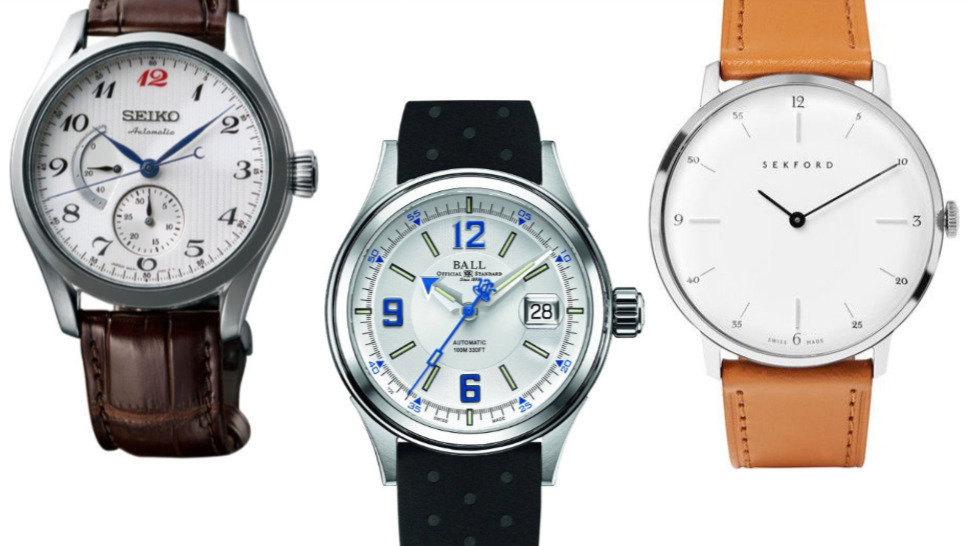 You deserve something special, so why not invest in the following pieces that prove form and function are worth every penny? 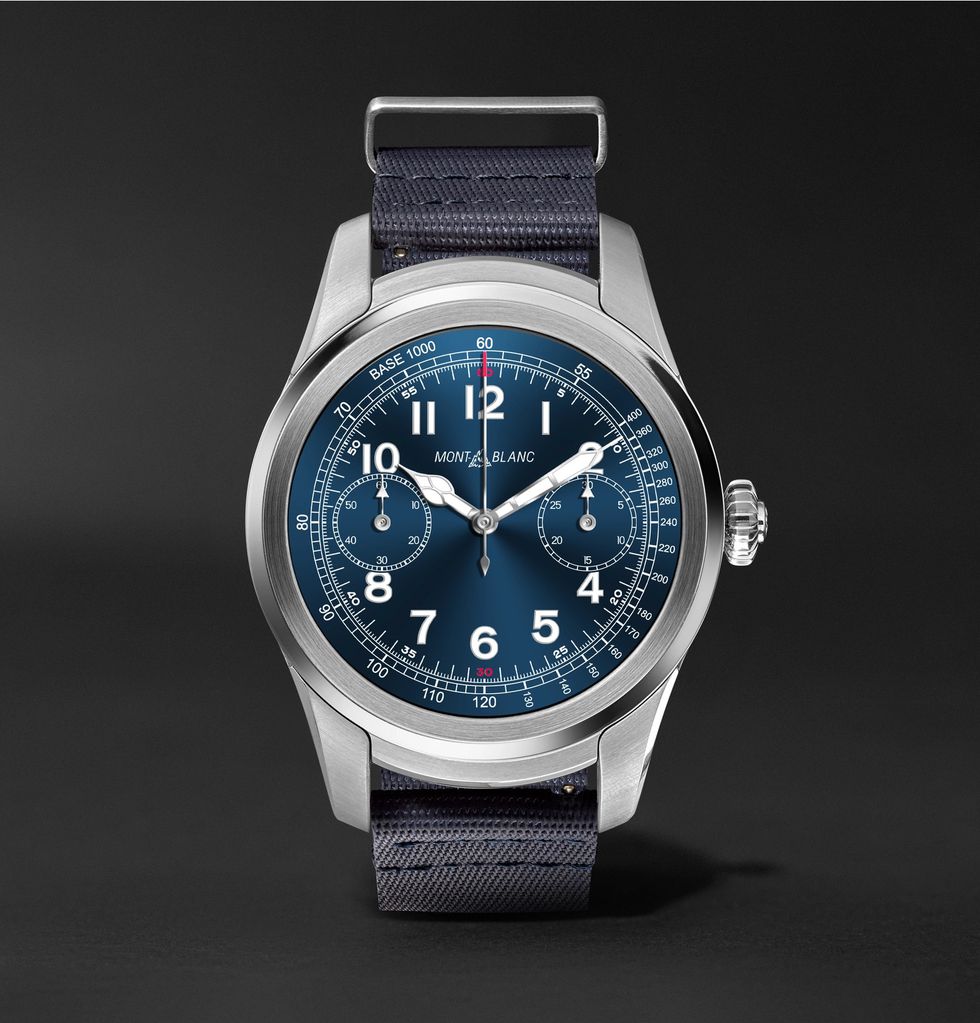 The sleekest smartphone on the market? Quite possibly. The Summit 46mm comes pre-installed with apps including Runtastic, Google Voice Assist, Uber, and Foursquare, all housed within a brushed stainless steel case and domed sapphire crystal. It might just be time for a smart investment. £795, Mr. Porter (P57,311.55) 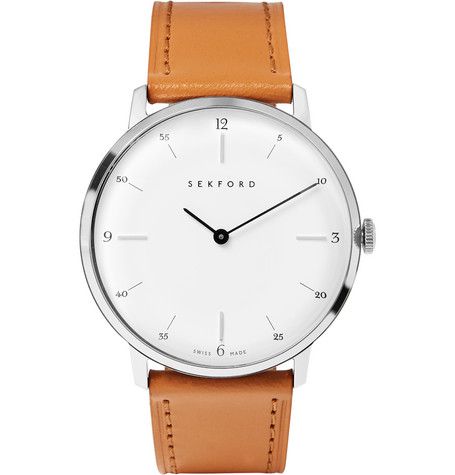 Named after Sekforde Street in Clerkenwell, a horological Mecca if there ever was one, this new(-ish) British luxury brand looks to vintage pocket watches for inspiration. The Type 1A features bespoke typography drawn by one of the world's most respected font foundries, Commercial Type. £695 (P50,102.55) 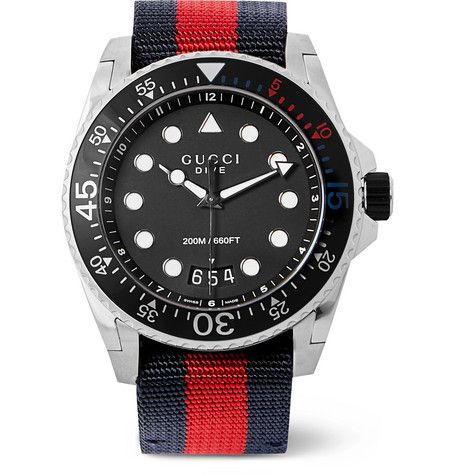 A low-key design by the Italian fashion house's standards, the red and blue staple stripe of the nylon Web strap gives this Swiss-made Gucci Dive a sporty finish. £650 (P46,858.50) 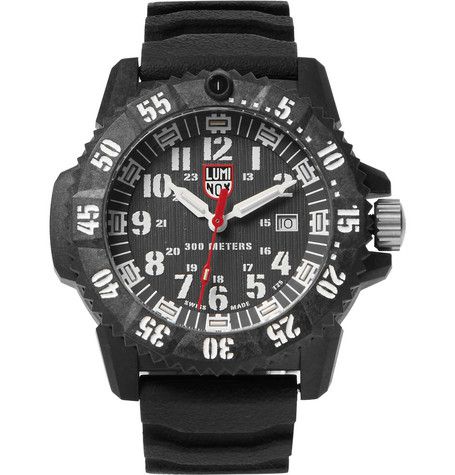 Back in 2016, Luminox became the watch licensee for the US Navy Seals with its mighty 3800 series—and deservedly so. A big, burly bicep curl of a timepiece, the 3801 is ready for anything you throw at it: reinforced with carbon, it's water resistant to 300 meters and has a hard-wearing, grooved rubber strap. Looks nice, too. £685, Mr Porter (P49,381.65) 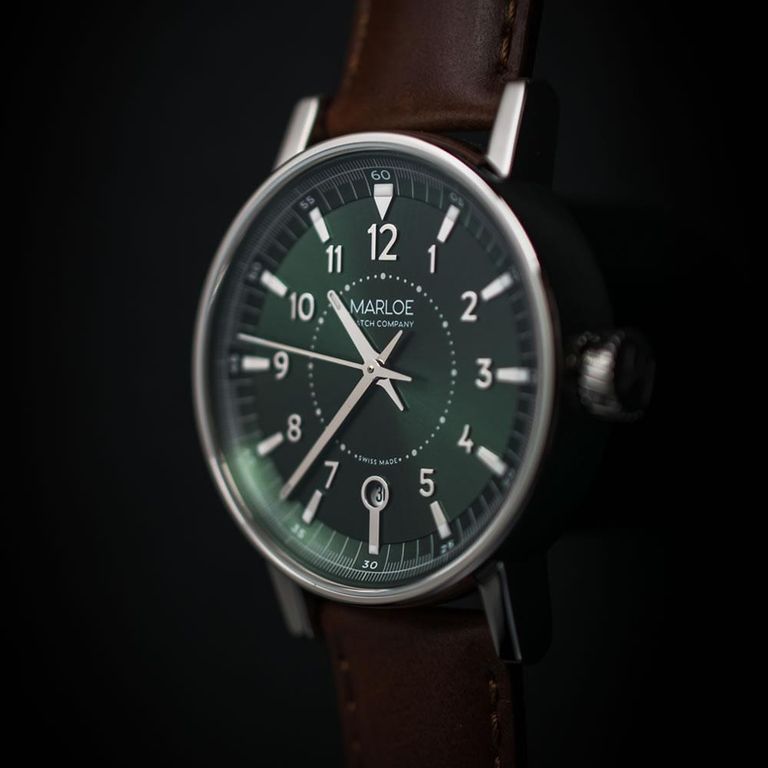 Swiss-made and British-designed, independent watch company Marloe caught our eye this year for two reasons. One: the care and craftsmanship that goes into each of their four hand-wound models to date (Cherwel, Derwent, Lomond, Haskell [shown here]). And two: their thoroughly reasonable price points. The duo behind the brand, Oliver Goffe and Gordon Fraser, took their name from the town of Marlow, Buckinghamshire, close to where Goffee grew up. A sense of English heritage and tradition informs their timepieces, too, Goffee being inspired to start the company by his father’s old watches. Stylish products with proper movements, prices start at just over £200. £200 (P14,418) 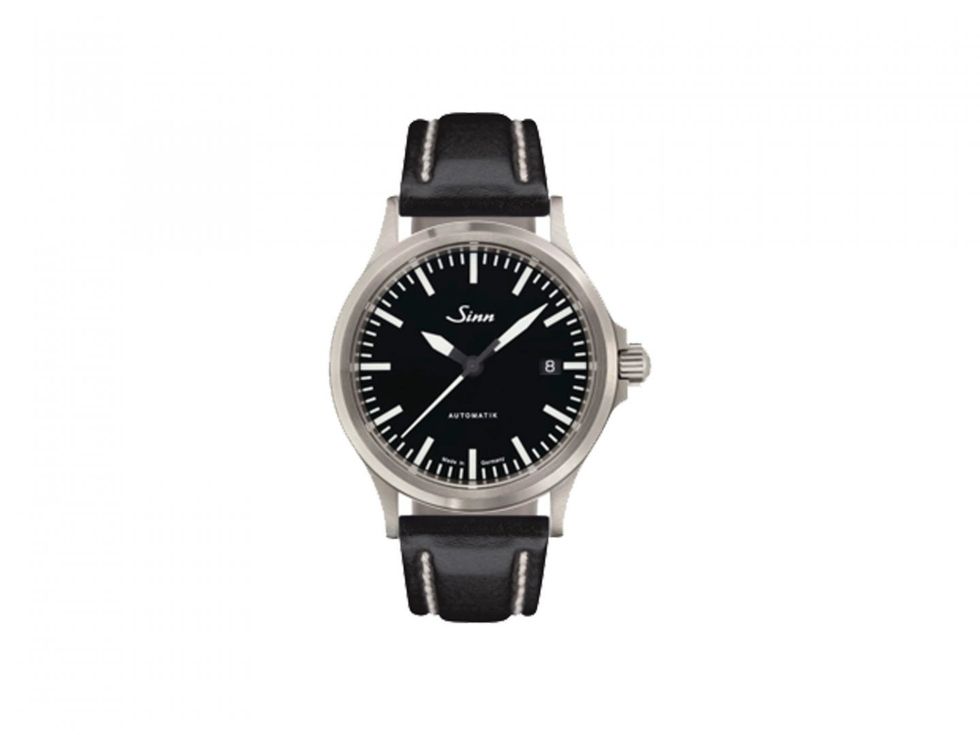 Is there anything the Germans can't do? This minimal timepiece from Frankfurt is powered by ETA's 2824-2 automatic movement, and combines aviation styling with superior build quality. A watch that's always commented on, we're fans of both the generous amount of luminous paint used on the hands/numerals, and the see-through back. Great logo, too. £810 (P58,392.90) 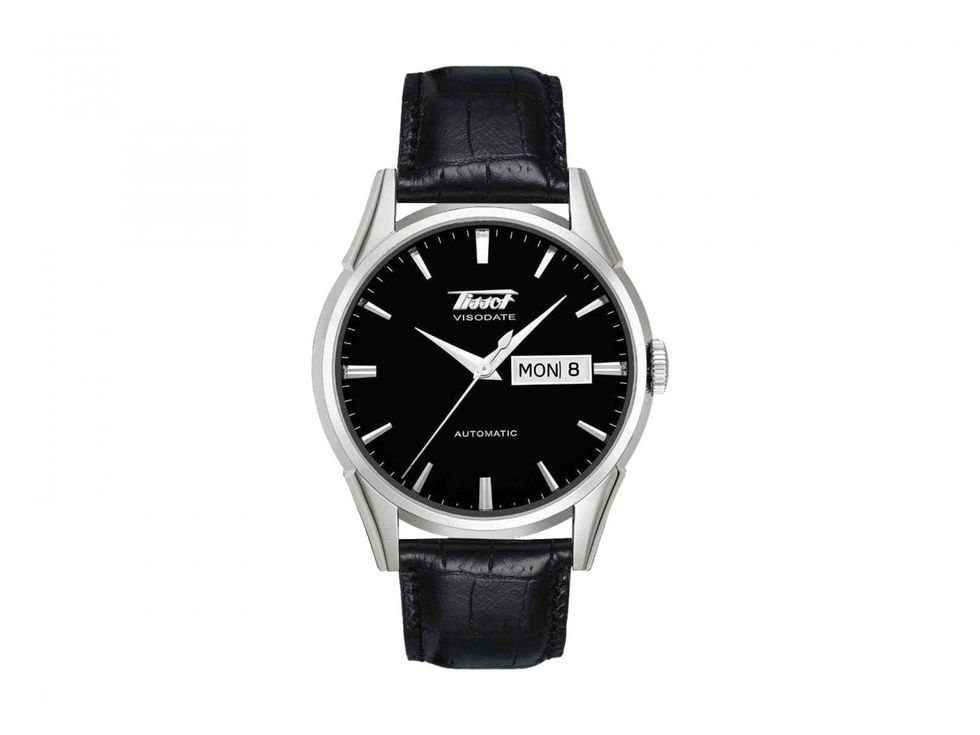 Sixties-style looks are the order of the day here, for a timepiece that features an automatic movement and a day/date function. At 42mm across, it'll suit most wrists–especially those that belong to spy movie fans. £395 (P28,475.55) 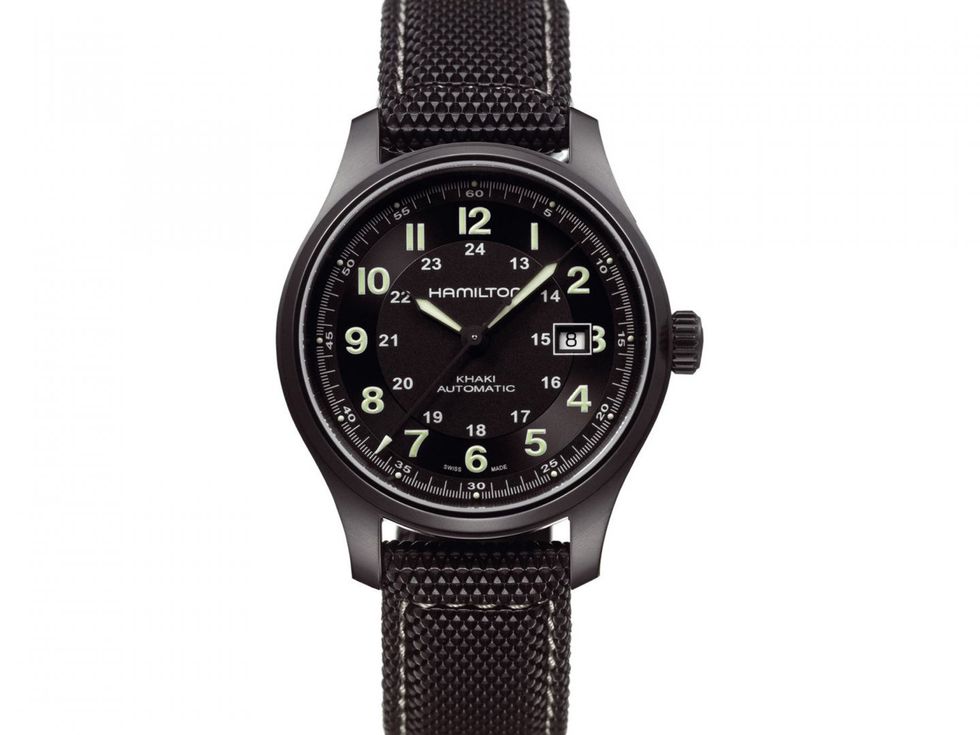 Despite the name, this model's black color scheme and luminous numerals/hands make it more of a pilot's watch than a soldier's. The coated titanium case adds to the luxury-meets-functionality feel, which US brand Hamilton's have become masters of. £695 (P52,102.55) 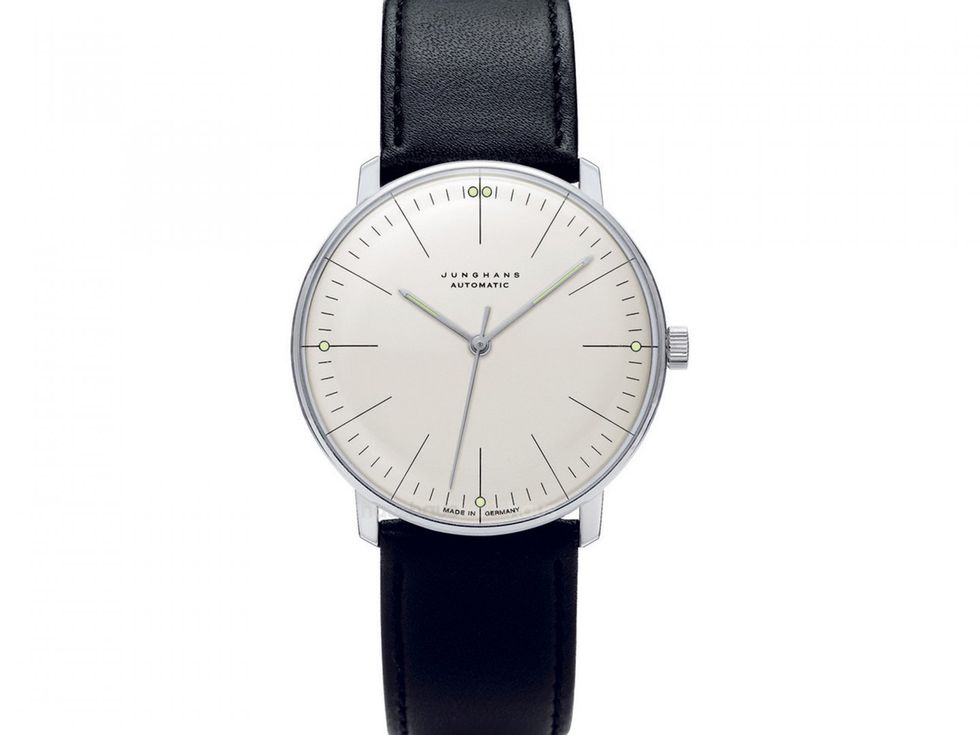 Minimal and tasteful in the extreme, this automatic looks a lot more expensive than it is. Best thing: the hard plexiglass over that Bauhaus-inspired watch face. Lovely. £870 (P62,718.30) 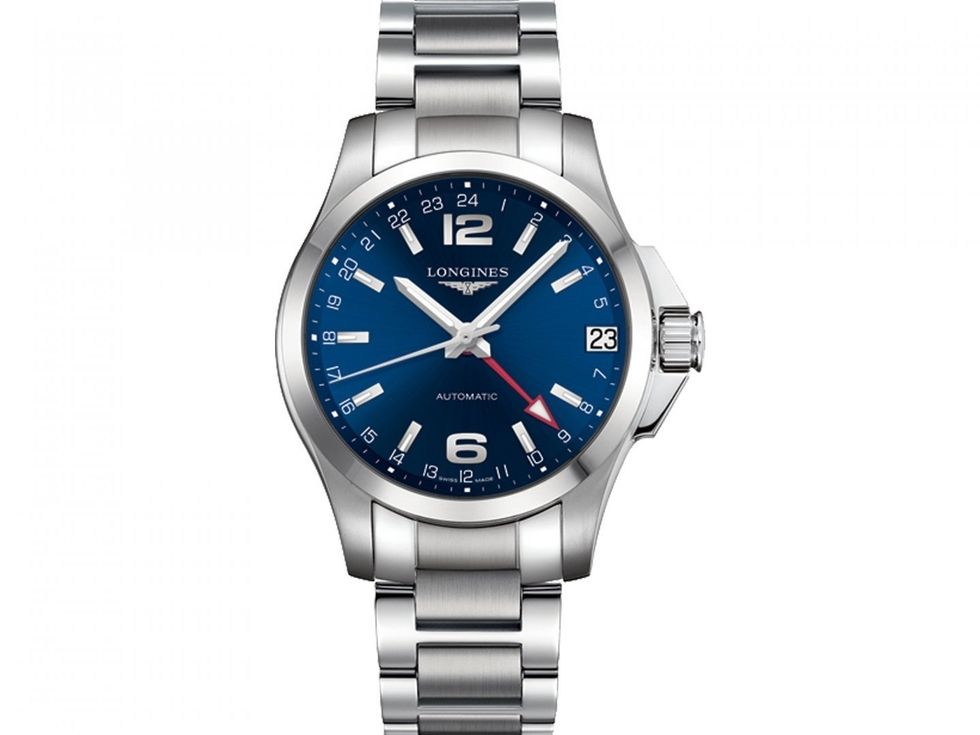 The combination of blue dial and stainless steel case on this model make the Conquest a fine holiday watch. And with water-resistance to 300m it'll cope with the most intimidating deep ends Centre Parcs can throw at it. £1,060 (P76,415.40) 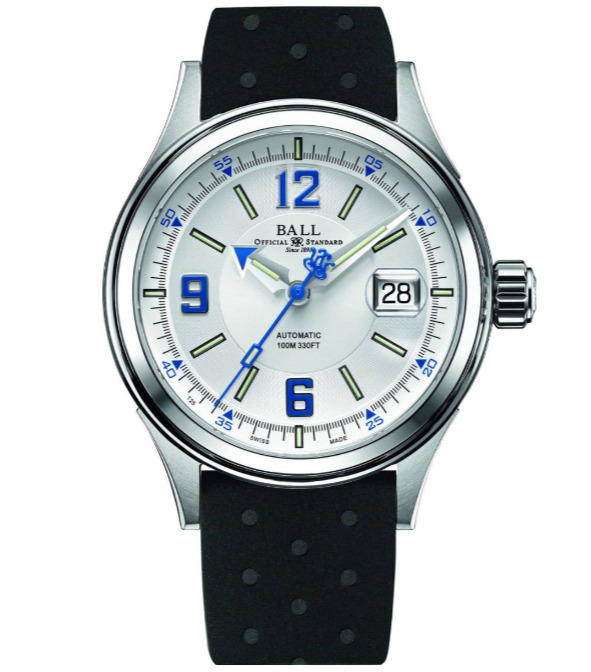 The phrase, "on the ball?" Nothing to do with football, rather coined in reference to Webster Clay Ball's sterling efforts kitting out the conductors of 19th-century America's rapidly expanding rail network with precision pocket watches. All checked every fortnight to prevent discrepancies (and therefore crashes) between timezones (themselves invented as a result of the railway linking up far-flung corners of the States). This handsome tribute to those golden years of travel will keep even better time. £1020 (P73,531.80) 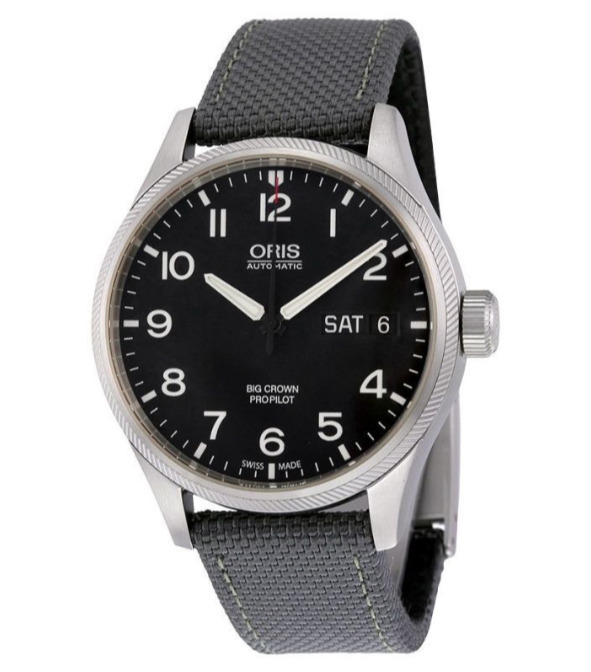 One of the last big, defiantly independent Swiss watchmakers, Oris made a name for itself by industrializing the tricky process of manufacturing precision components for watches, therefore maintaining quality, but democratising accessibility to a decent timepiece. Something this no-frills pilot watch manages with aplomb. £960 (P69,206.40) 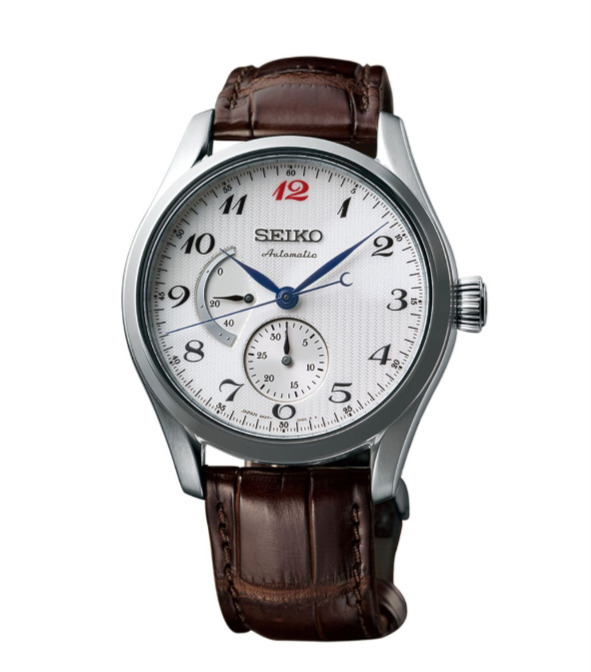 Whisper it, but Seiko has always made solid, workaday automatic movements of a comparable quality to the Swiss–only, it's just been the domestic Japanese market who have benefitted. Until now, that is, with the global launch of "Presage." Pre-order yours now, as they're likely to become cult classics. £699 (P50,390.91) 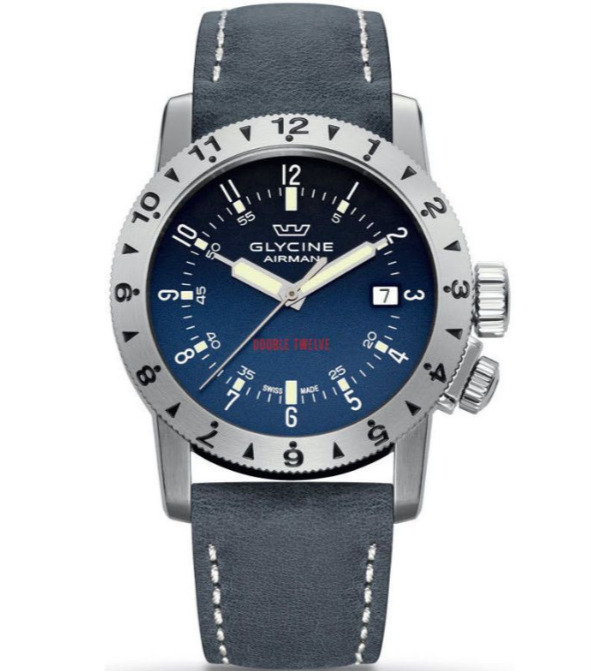 Glycine's two-time-zone Airman is a modern classic, beloved of globetrotting pilots who remain unbeguiled by the more glamorous Breitlings or Rolex GMT-Masters of this world. This entry to the extensive Airman range uses a 12-hour bezel as the "GMT" base reference, controlled by the crown at 4 o'clock. £975 (P70,287.75) 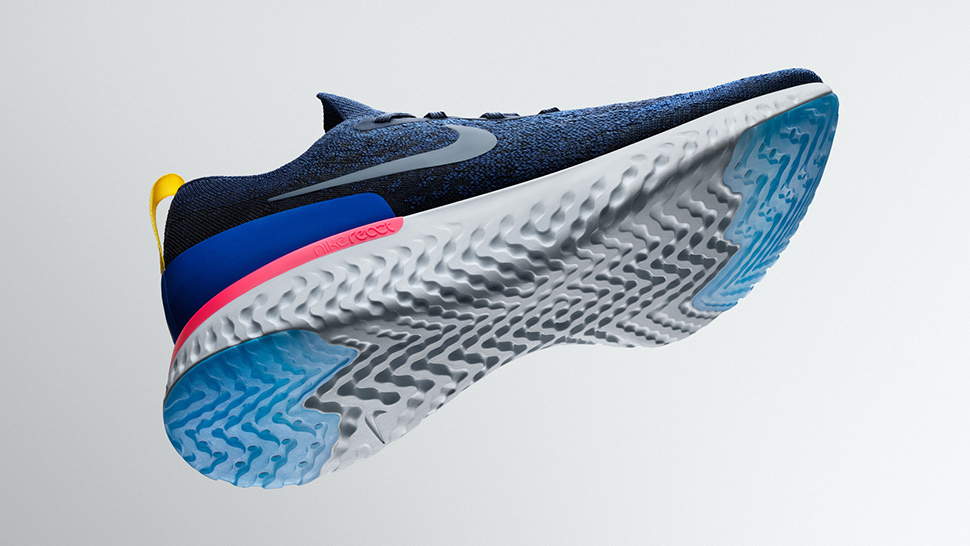 Finally, Nike Has a Worthy Answer to Adidas’ Boost 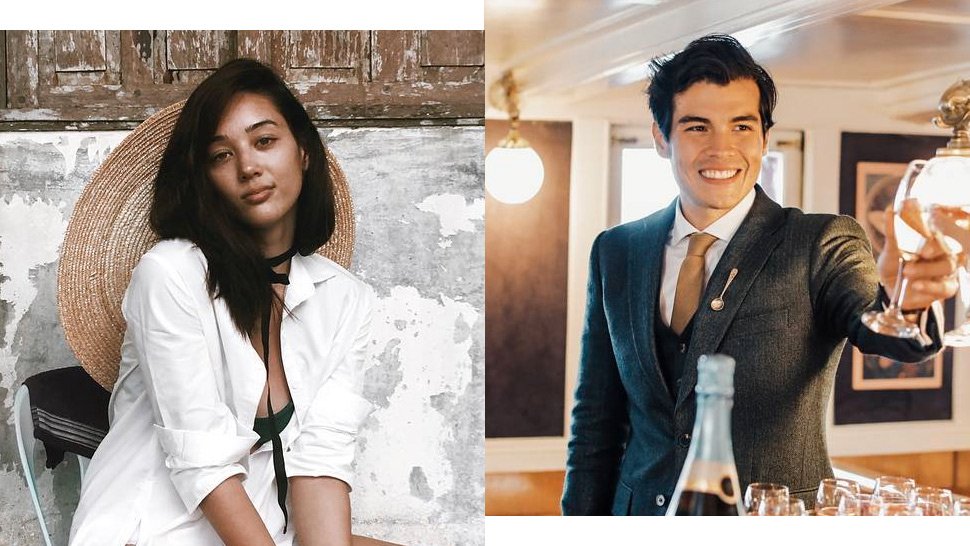