Professional gamers are stars in their own right. Packing out stadiums from Seoul to Seattle, the art of 'pwning' foes on League of Legends et al is estimated to hit a cool $1.3 billion by 2020. A tidy sum, and

Recently, Adidas appointed U.S. super gamer Ninja (real name Tyler Blevins) as its latest brand ambassador via a very motivational video that was only missing "Chariots of Fire" in the background.

No shortcuts. Only long days. Never let anyone tell you that you can’t catch your dreams.
Choose your path. Put the TIME IN.
I’m humbled, and excited, to officially announce my partnership with @adidasoriginals
. https://t.co/B42gK4AoF5#createdwithadidas pic.twitter.com/PdAKnCflCD

As the first pro-gamer signing by Adidas (and arguably the most high profile Esports appointment by a multibillion sportswear brand), it's a turning point for ambassadorships at large. Once the sole reserve of actors, athletes, and a smattering of genetically blessed models, the Internet has not only birthed a new legion of but also increased their visibility and potential for self-promotion. Major league sports are no longer confined to the four corners of your TV screen.

The nature of video gaming itself makes such a turn all the unlikelier. Once (wrongly) dismissed as Monster Energy-chugging hermits with no concern for style whatsoever, gamers are seemingly shedding one of the most adhesive stereotypes in popular culture. Turns out normal guys play, and video games, too. The trouble is, normal guys don't make for campaign frontmen, or at least they never used to. But now, you don't need otherworldly in sports or a jawline that'd cut glass. Just two exceptional thumbs, a YouTube account, and ideally, like Ninja, a crop of multi-colored hair.

So far, Adidas hasn't outlined the intricacies of the partnership. It is, however, bound to be lucrative: Blevins earns an estimated $500,000 a month from streaming Fortnite, and previously scored big deals with Electronic Arts and Microsoft. Pro-gamers don't come cheap.

champions have been stars in the gaming world for years now. But as Ninja joins the ranks of Kylie Jenner, Lionel Messi, and David Beckham, it's not long before they take over the globe. 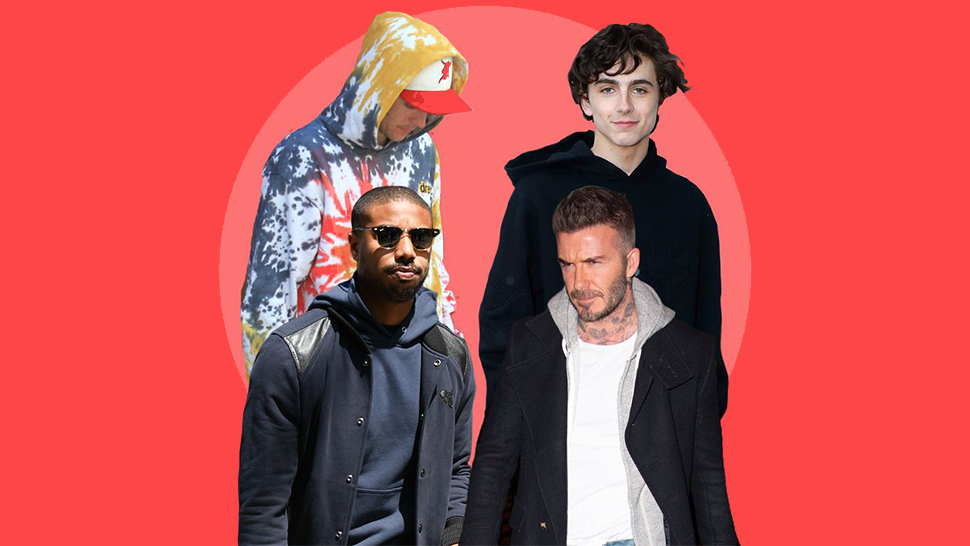 How to Wear a Hoodie in Pretty Much Any Scenario 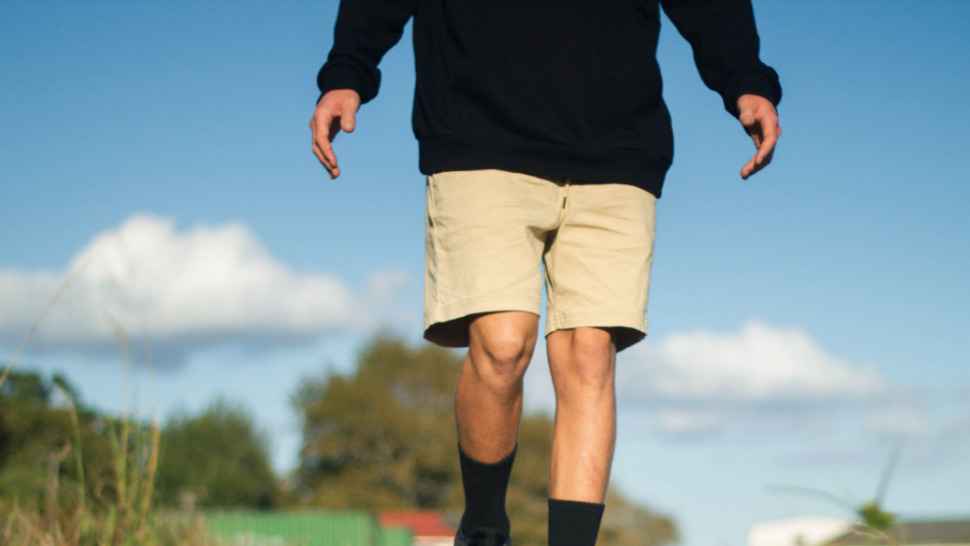