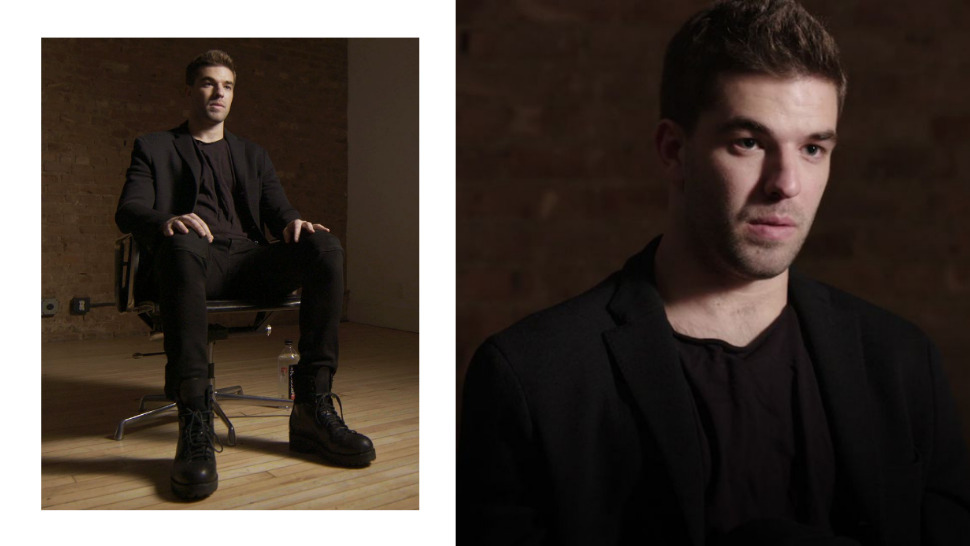 Last week, Netflix and Hulu dropped something truly beautiful into this world: a pair of Fyre Festival documentaries examining, in exquisite detail, just how off the rails things went for the doomed Bahamian fantasy weekend. There's a lot to be said about both docs, and a number of flaws and failures of ethical journalism to explore. Fyre's social media crew, a spinoff of the meme-happy Fuck Jerry, was involved in the production of the Netflix one; Hulu paid Billy McFarland an undisclosed amount of money for his interview in its version. Gross. 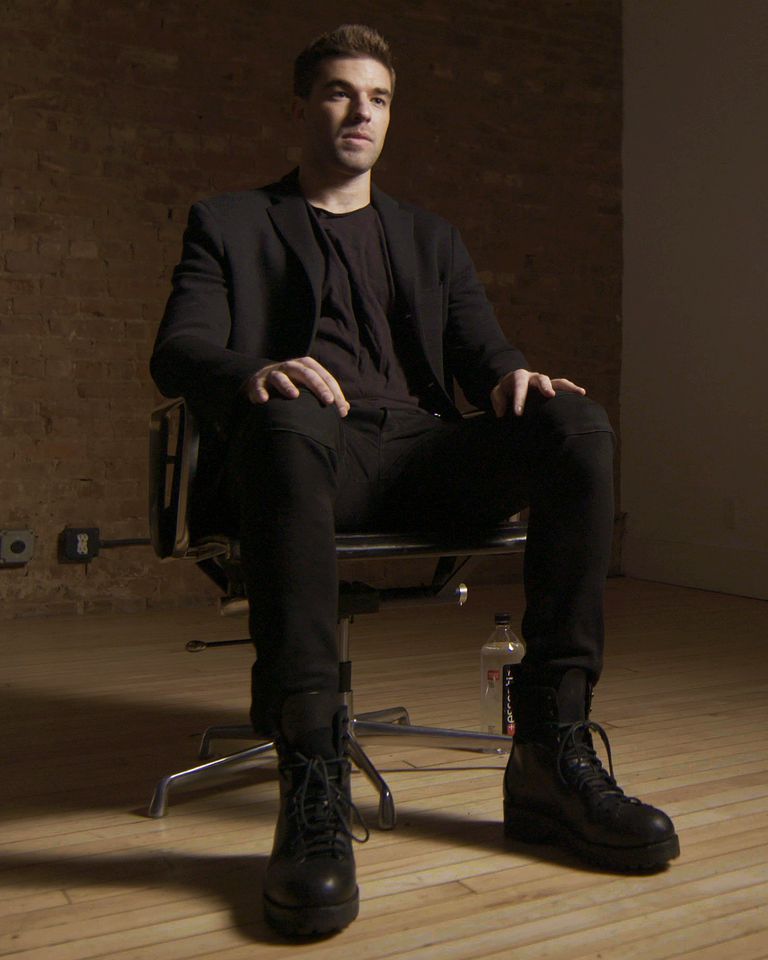 I watched both Netflix's Fyre and Hulu's Fyre Fraud this past weekend. And while I too was disheartened by the mob mentality of social media influence-peddling, and just as incensed as anyone by the obvious grifter mentality of those who put the Fest together, I also couldn't stop staring at McFarland's feet during Hulu's (apparently ill-begotten) interview footage with the man himself. And I couldn't stop seething.

Here's the thing: Hulu, for whatever reason, decided to film some of its interview subjects from a very low angle. Drama? Artistic license? I don't care. I just know that it put those subjects' feet and ankles front-and-center in the frame. And from what I can tell, the subjects were not entirely unaware of this. 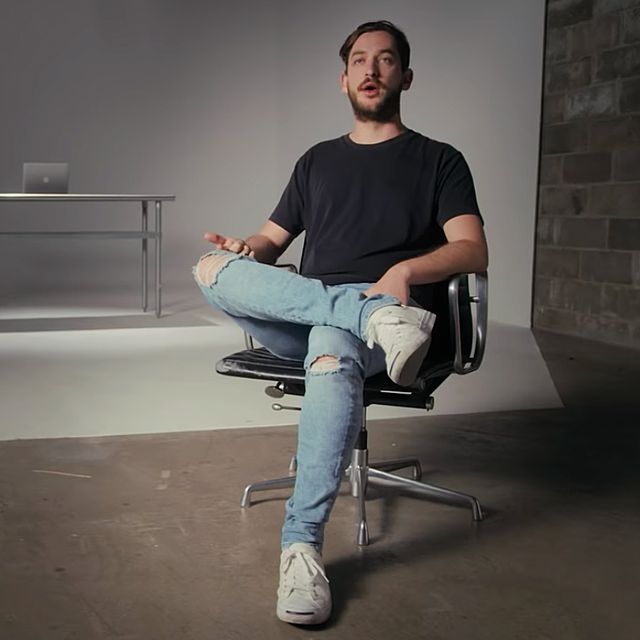 At one point, a dude from Jerry Media named Oren Aks is shown taking the time to uncuff his jeans as he first sits down. I think it was supposed to be a moment of "Ha! Look at this guy's obsession with appearance. Just the sort of thing that fed into this whole debacle!" Or maybe I'm overthinking it. Either way, the knowledge of the angle was there, and our boy reacted accordingly.

Then there's Billy. He clearly slimmed down significantly in the time between the initial onslaught of media attention around the Fyre Festival and the filming of Fyre Fraud. Good for him! He also, it seems, got a stylist. Or he's just paying more attention to his fits. Either way, here he is, rocking some very skinny jeans on his newly skinny frame. They're cheesy, but so is Billy. Whatever. 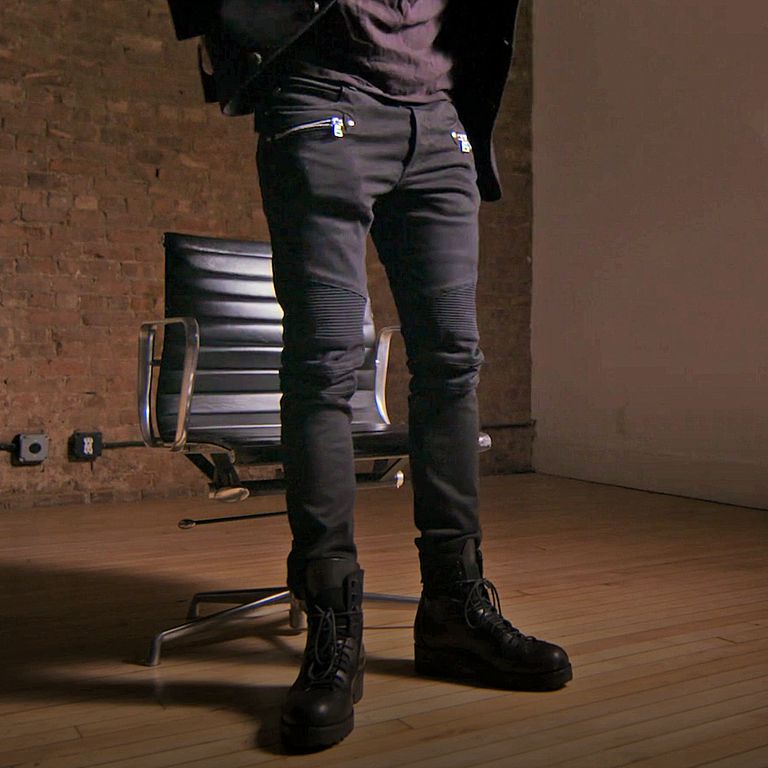 But then it gets so much worse. Because while I can forgive his cool-guy, paper-thin-tee-and-blazer combo—even though, dude, you're not in L.A., and it's not 2011—I can't forgive his decision to tuck those cheesy jeans into a pair of gi-fuckin'-gantic, shit-kickin' boots. It's ridiculous! The proportions are all wrong, the boots aren't even laced-up properly, and the whole affair makes it look like McFarland cared just enough to present a veneer of attention and consideration, but not enough to ensure the final product wasn't infuriatingly sloppy. (Sound familiar?)

Maybe that's why I hate this outfit so much. The jeans are objectively obnoxious, of course. The boots, though, aren't bad! On anyone else, they might look great. But on Billy McFarland, the combination of the two creates the fashion equivalent of Fyre Festival itself: enough to fool you from afar, but a damn disaster when you take a closer look. 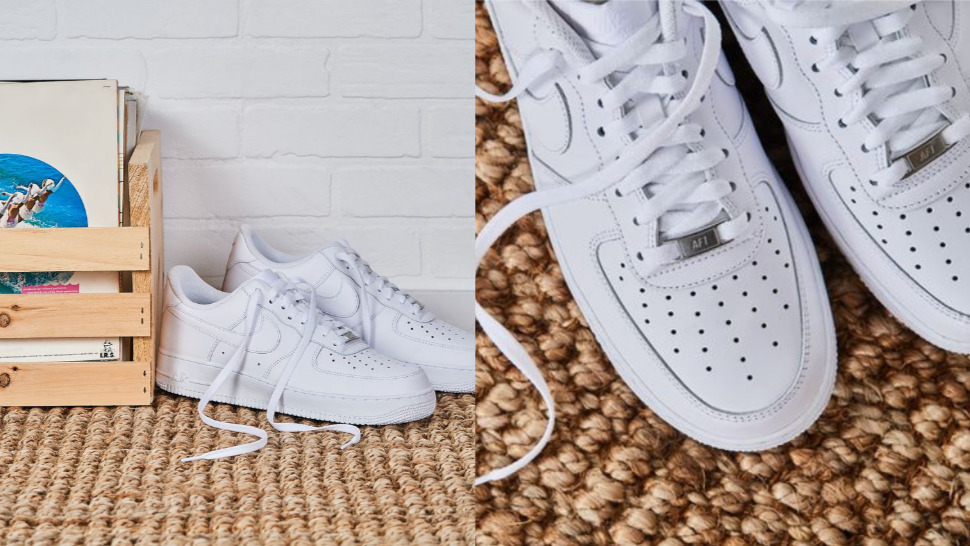 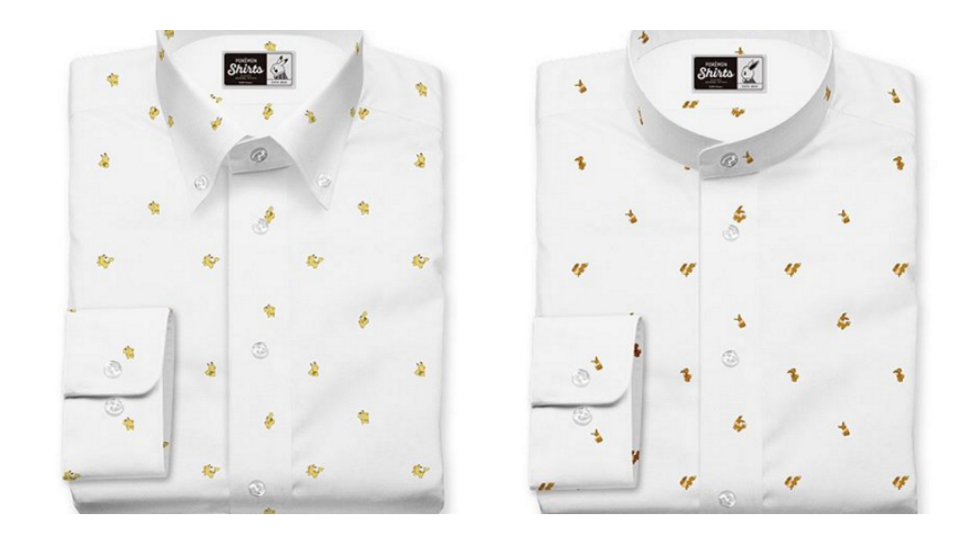