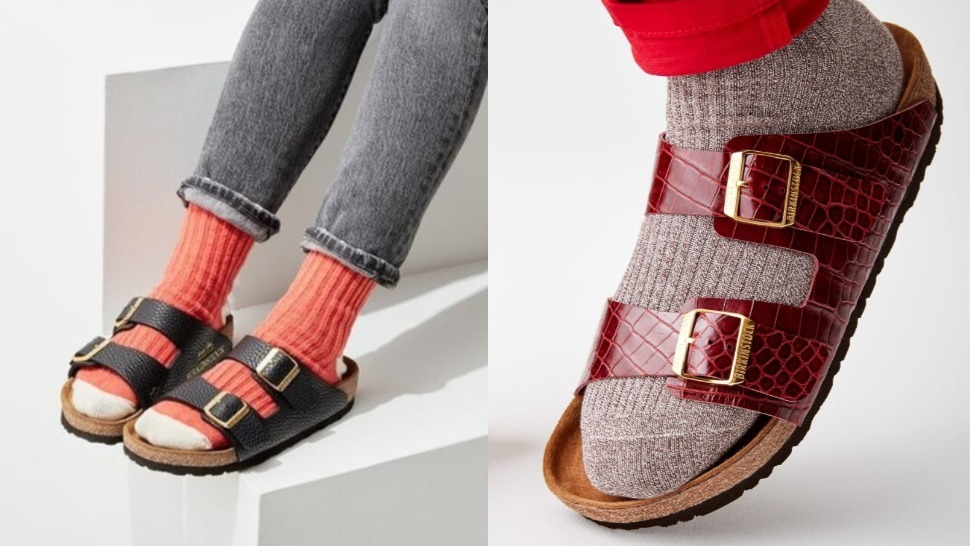 The rapper Future already has a pair, as does the singer Kehlani and a so-far unnamed art collector. They're Birkinstocks, the latest high-end troll offering from the Brooklyn-based f*kboy factory MSCHF, the (sort of) secretive collective behind viral product/performance stunts like $3,000 Holy Water Nike trainers and '88 Holes,' in which a Damien Hirst spot painting was disassembled with each spot sold individually.

They're £50,000 (around P3.3M) Birkenstocks made from, per its website, "Destroyed Birkin bags." Somewhere an expensively coiffed woman in a penthouse apartment opens her walk-in wardrobe and shudders through her Phoebe Celine.

An idea that I can only assume started with a pun, which is fair enough really, the Birkinstock is the Franken mashup of an actual Birkenstock and an actual Hermès Birkin bag, the luxury totem with a mythical waiting list and fanbase (you know the one about Drake). A better investment than gold, the high watermark of the handbag. Produced in a super limited run, the "most exclusive sandal ever made" is, to clarify, a totally unofficial item that uses the cork sole of a Birk and the carcass of Birkin bags bought by MSCHF from resale sites à la StockX. Prices start at $34,000, reaching $76,000. Would-be buyers must inquire via email, which doesn't even guarantee you a pair, seeing as the collective only had four Birkins to work with in the first place.

To give you some context, the Holy Water trainers sold out in a single minute and, allegedly, the Hirst spots even faster.

“We’re just sort of fascinated with destroying expensive things and creating something new out of them,” Daniel Greenberg, MSCHF’s head of strategy told the New York Times. "Birkin bags are like a cultural meme, a symbol for a certain kind of wealth," added Lukas Bentel, one of MSCHF’s creative directors. By “mashing it into a really accessible object,” they aim to make people question its inherent symbolism. It also helps, I'm sure, that they're guaranteed to sell out.

This isn't the first time that high has borrowed directly from low in the footwear space, Japanese label Hender Scheme has carved, literally, a very nice niche for itself by remaking classic sneaker and shoe silhouettes (Air Jordans, Adidas Superstars, and Crocs) in expensive naturally tanned leathers and charging £500+ for the privilege. Virgil Abloh has long dabbled with an industrial approach to inspiration, using letters, arrows, exposed seams, and overt referencing in his work, as has Samuel Ross of *A Cold Wall. Then there's the legacy of demolition in art: Marcel Duchamp's sculpture and the Auto-destructive movement of the '60s, a term invented by the Swiss artist Gustav Metzger, in which destruction was inherent in the creation process, a reaction to war, nuclear devastation, and a sense of cold nihilism within the human condition; the mechanical ouroboros devouring itself.

Also, there's something funny about the idea of a load of 28-year-old dudes called Jacob in black T-shirts and Cutler and Gross glasses huddled inside a Williamsburg warehouse cutting up Birkin bags and selling them to rappers for £50,000 in the name of artistic protest.

What a laugh! What a world we live in! 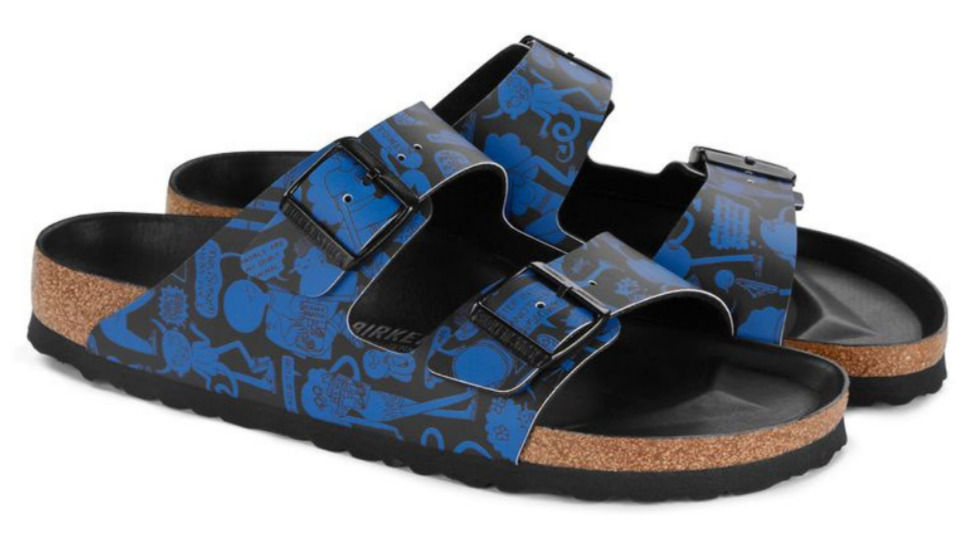 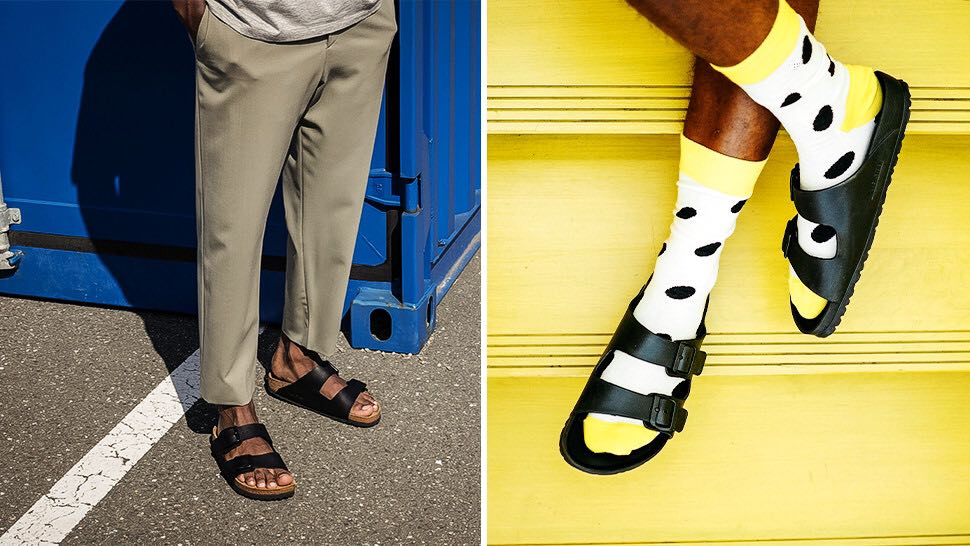 The Birkenstock Cheat Sheet for Men
More from EsquireMag.ph 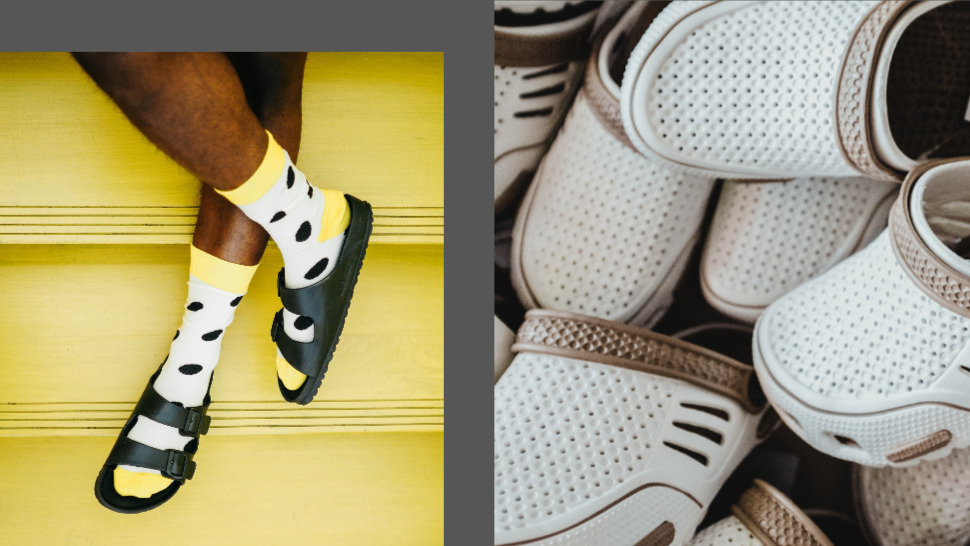 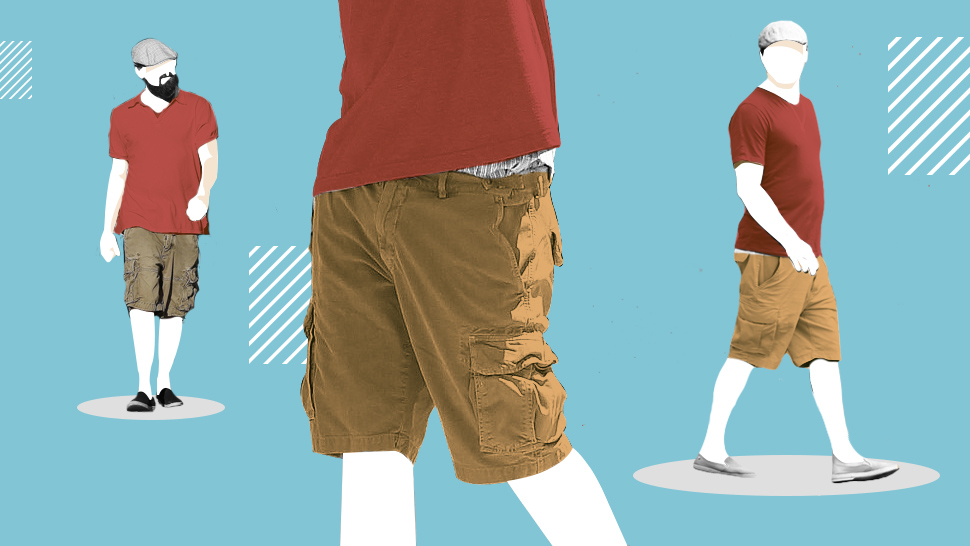 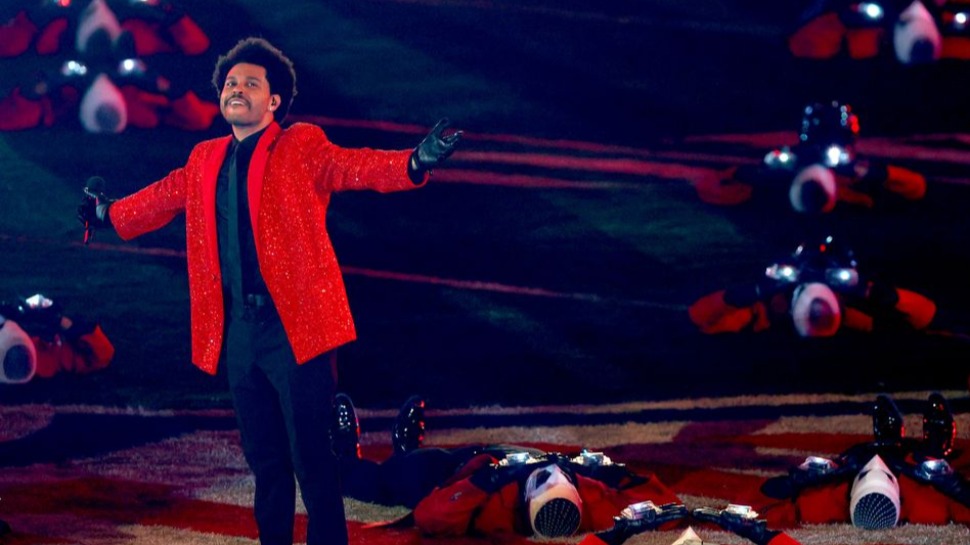 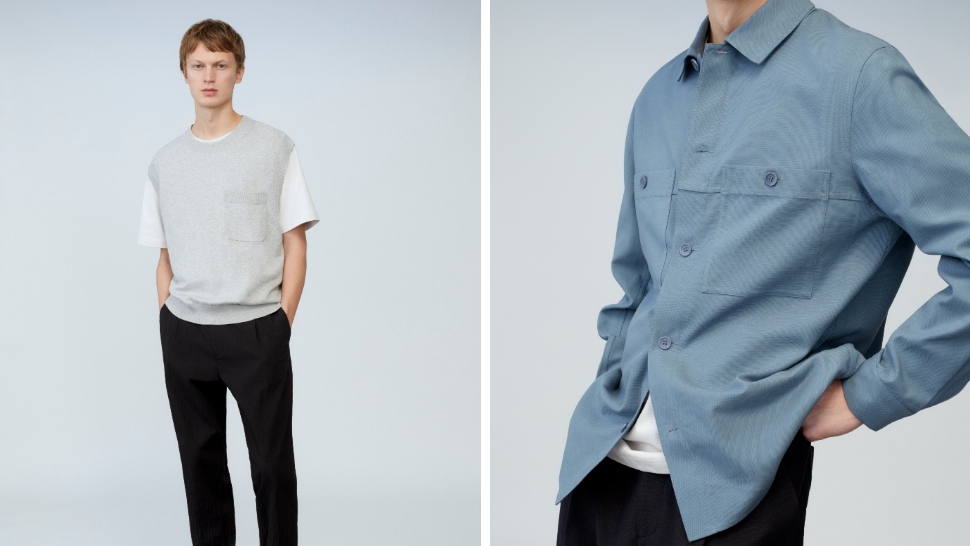