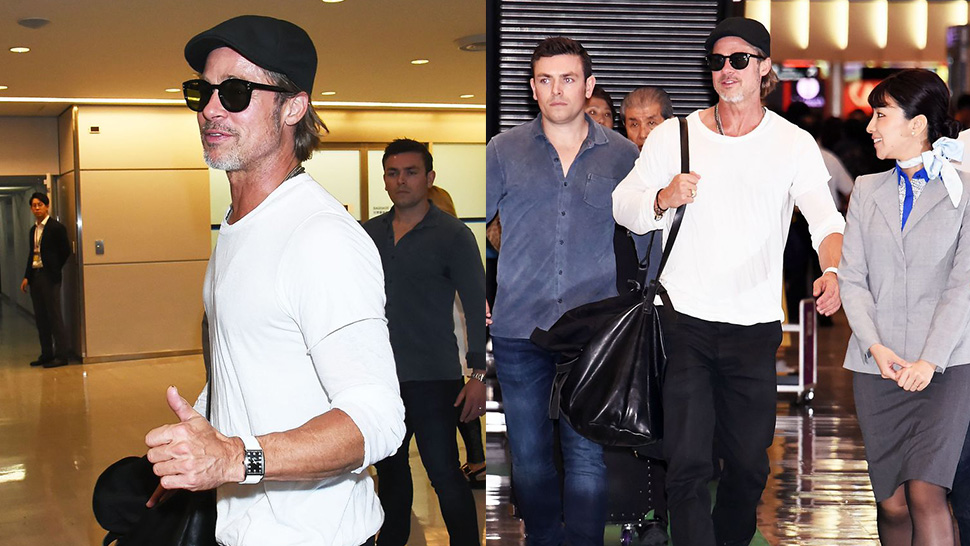 You can't call it a glow-up, because there isn't a single person on the face of the earth who would seriously contend that Brad Pitt was ever anything other than fully Glowed-Up. That said, Pitt's recent worldwide tour in support of first Once Upon a Time...In Hollywood and then Ad Astra has proven particularly stylish. It's not transformation, but ascension—to a level of cool reserved solely for guys who, like Pitt, can actually pull off a newsboy cap.

This week, Pitt's globetrotting took him to Tokyo for an Ad Astra press conference. But before he hit the stage, he had to touch down at Narita International Airport and deliver schooling on how to look great when you're just getting off a long-haul flight. The trick, at least this time around: Make an impression with a high-contrast black-and-white combo.

Brad Pitt is seen upon arrival at Narita International Airport on September 11, 2019 in Narita, Japan.

Pitt paired not one but white tees with stark black pants, black shades, a black leather bag, and the aforementioned newsboy cap (in black, naturally). Then he finished things off with gleaming white slip-on sneakers and, the pièce de résistance, a Tom Ford watch. The rectangular 001 style is the personal choice of the designer himself, and it looks damn good on Pitt. The striking shape is great, for one thing. But what's really perfect is that the colorway—with its black dial and bright white strap—fits perfectly with the rest of Pitt's look. 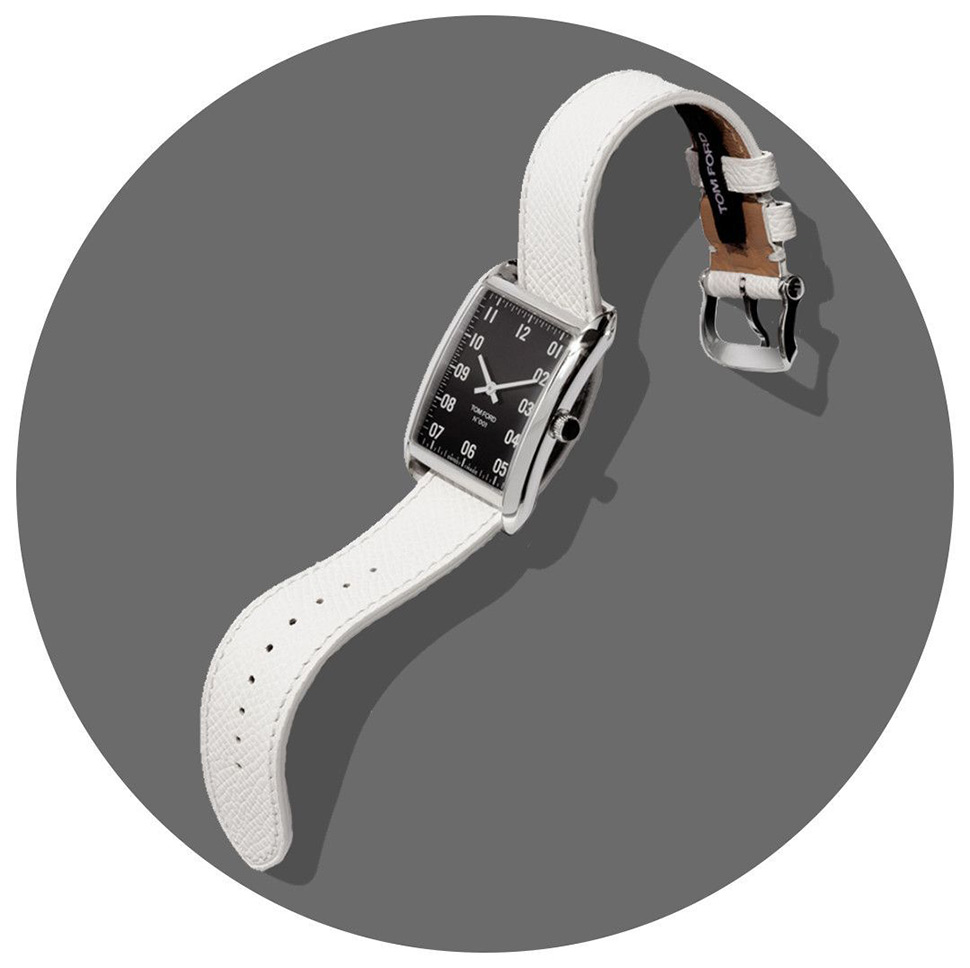 What can we mere mortals take away from this entire airport ensemble? Well, some watch-buying inspiration, to start. Plus, a deeper appreciation for how well a simple style concept can work when you really follow through, right down to the details. We can't all look like Brad Pitt, but we can get a little closer to his level of cool from time to time. 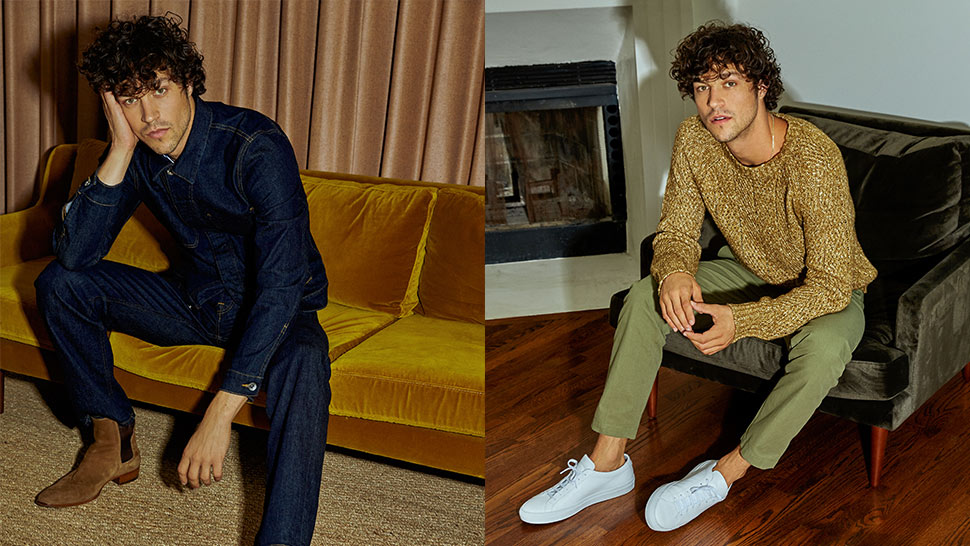 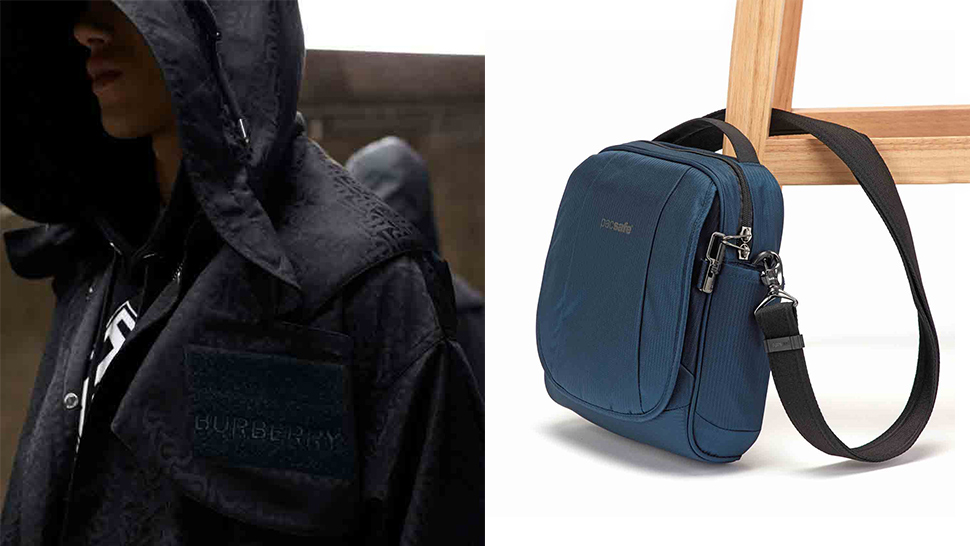