Two things make the Breitling Avenger II Blacksteel watch truly special: There are only 35 pieces of this watch and also, there is an engraving of the Philippine map on the reverse side of its dial.

The rare timepiece was created to commemorate the 35th anniversary of Lucerne, the Filipino company that houses many of the world’s most loved Swiss luxury watches, including Breitling, which happens to be the first upmarket watch brand that the company partnered with in 1982, when it only had one store, Goldline Emporium, in Ali Mall. 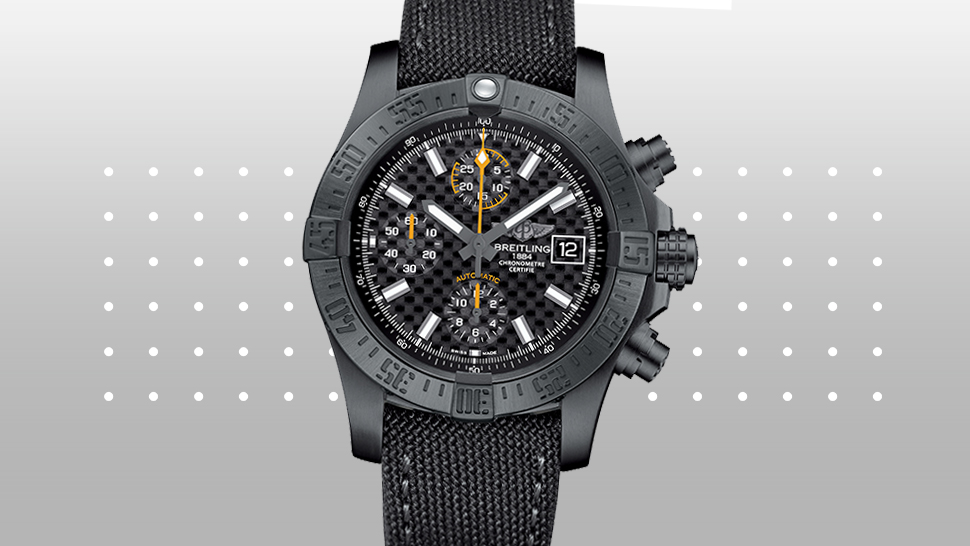 Call it genius or luck. Brothers Emerson and Ivan Yao pursued luxury timepieces at a time when well-priced Japanese quartz watches were the tickers of choice. Of course, the brothers’ first choice had to be Swiss (which is why they changed their boutique’s name to Lucerne, as in one of the cities in Switzerland, the cradle of high watchmaking) and needed to have a compelling story.

Having specialized in chronographs since 1884, Breitling is a watchmaker with history. It continues to develop many game-changing features for the complication, such as the first self-winding chronograph movement, and creates watches that, intended for the use of professionals, perform well under pressure. 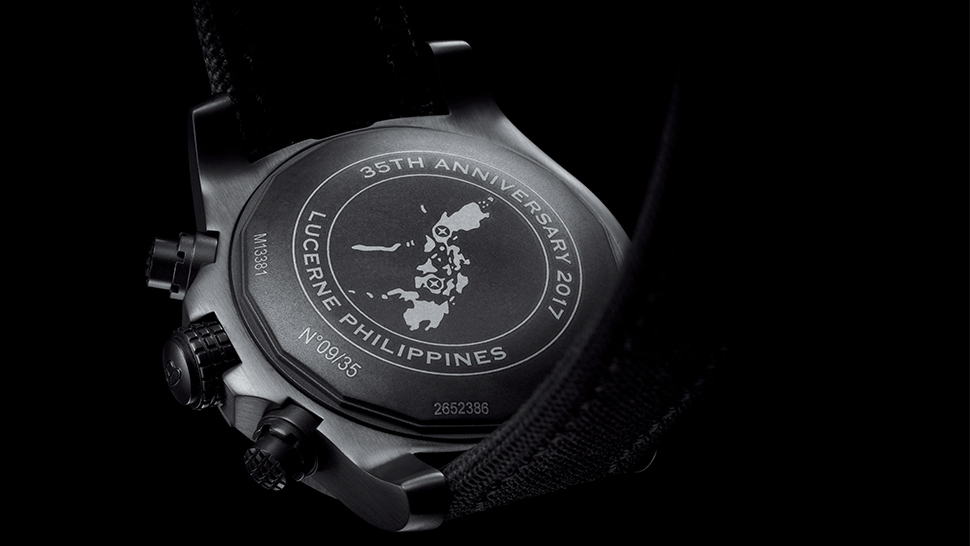 The limited edition Avenger II Blacksteel is a fine example, providing both performance and precision with a minimum power reserve of 42 hours and the ability to measure 1/4th of a second, 30 minutes, and 12 hours on the recorders on its dial. But what truly sets this watch apart from all others is the engraving of the Philippine map on its back. The map also features two stars, which represent Metro Manila and Cebu, cities where Lucerne is located.

The watch’s 35 pieces is only symbolic, as only 33 were truly made (two unlucky numbers were not produced). Proving the desirability of Breitling among local watch lovers, most pieces were snapped up even before the model was officially launched. It’s now sold out, but if you still want one of your own, a standard version of the Avenger II Blacksteel in steel is available.

Breitling is available at L’Atelier Lucerne, Shangri-La at The Fort, Bonifacio Global City. 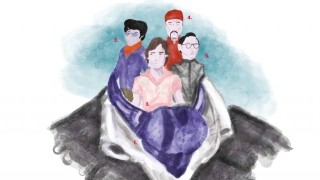 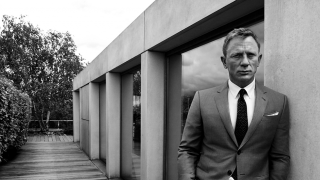