The return of the Top Time (Geiger counter not included). 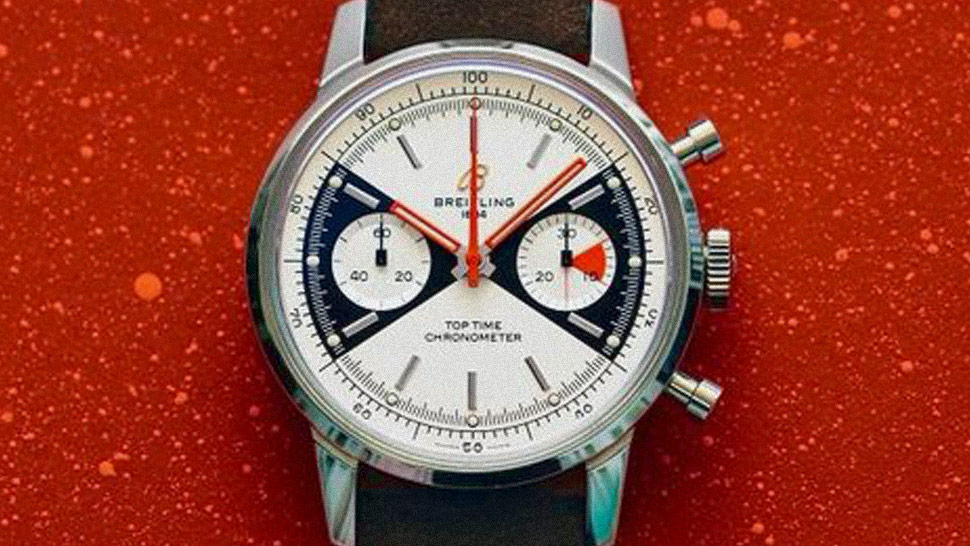 Breitling has had a stellar run over the last few years. It has reinvented its core collections, transformed its shops into loft-style showrooms and cherry-picked classic pieces from its back catalog, reissuing them in fastidious detail. In 2020 it has already released two noteworthy new watches, the Breitling Premier Bentley Mulliner Limited Edition, part of its long-running collaboration with the luxury car company, and the Breitling Avenger Automatic GMT 45 Red Arrows, a tribute to the Royal Air Force Aerobatic Team.

The latest release is arguably the most exciting, certainly for fan boys—the new Breitling Top Time. A limited-edition chronograph of 2,000 pieces it takes elements from the brand's Sixties Top Time collection and adds new design details and proportions.

That original collection was instigated by Willy Breitling, grandson to the company founder Léon, who envisaged a chronograph for a younger audience. He announced that his brand’s new watches were “particularly suited to the needs of the young and active professionals. We are designing a superb range of ultramodern chronographs, led by a completely new model, the Top Time.”

The sports watch was a hit with the professional, style-conscious men of the swelling Sixties youth movement, a demographic for whom a smartly designed wristwatch had become a must-have. The Top Time subsequently became a vintage collectors’ favorite too, on account of its distinctive dial. Its mirrored black and white triangles are known as a ‘Zorro’ dial, an affectionate tribute to the disguise worn by acrobatic, rapier-wielding hero of the pulp books.

The Top Time is also distinctive for being a James Bond watch—and the first modified Bond watch, kitted out by Q branch to include a Geiger counter in 1965’s Thunderball.

“Here we have a Geiger counter, useful and unobtrusive. The sweep hand takes the radioactivity count,” says Q, played by Desmond Llewelyn. “It’s waterproof, of course.”

Breitling’s re-edition after 55 years does not come with a Geiger counter. Instead, it has a 41mm stainless steel case, a power reserve of 48 hours and water resistance to 30 meters. Each of the edition of 2,000 is numbered.

It is also the first watch offered with a blockchain-based digital passport which means owners will be able to “confirm the authenticity and ownership of the watch with a single click… and transfer ownership with a simple blockchain transaction.” In other words, it acts as a virtual “box and papers”.

A youthful concession the like of which you imagine Willy Breitling would have wholeheartedly approved. 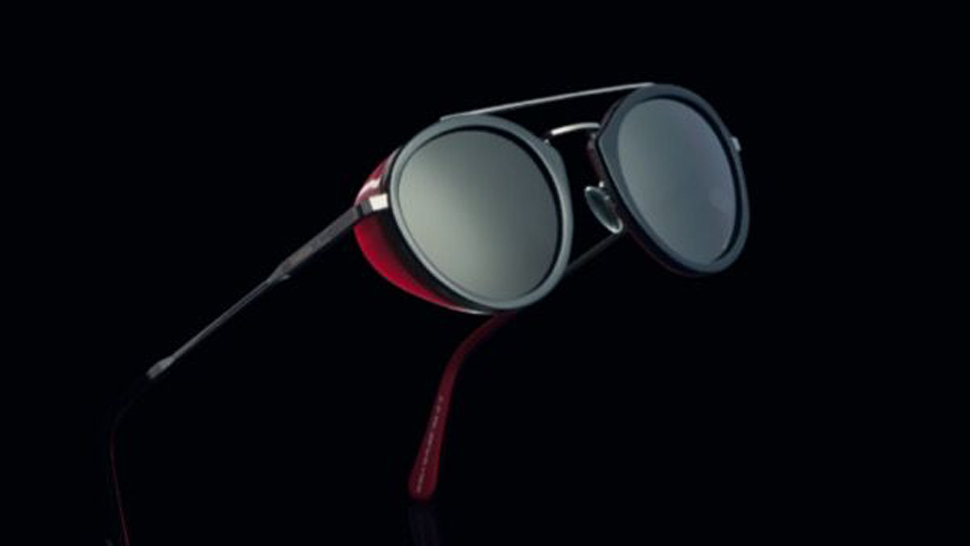 Omega Launches Luxury Eyewear To Go With Your Luxury Watch 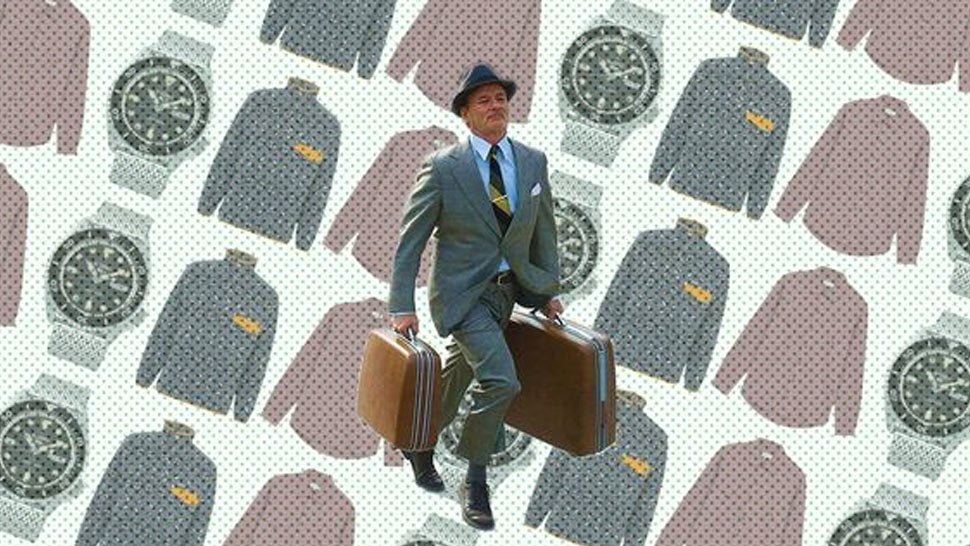 A Farewell To Garms: What Do Clothes Even Mean In The Time Of Coronavirus?
All Photos
Comments
View As List