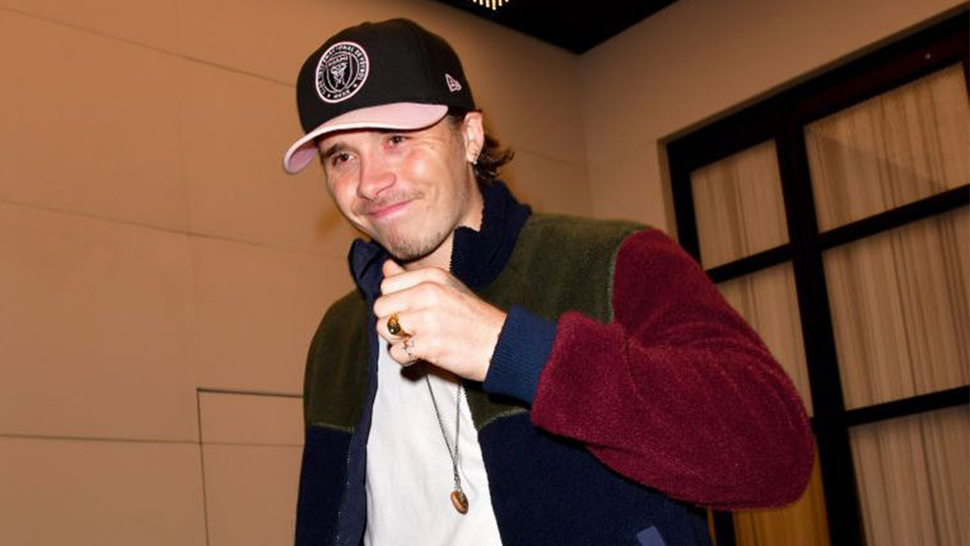 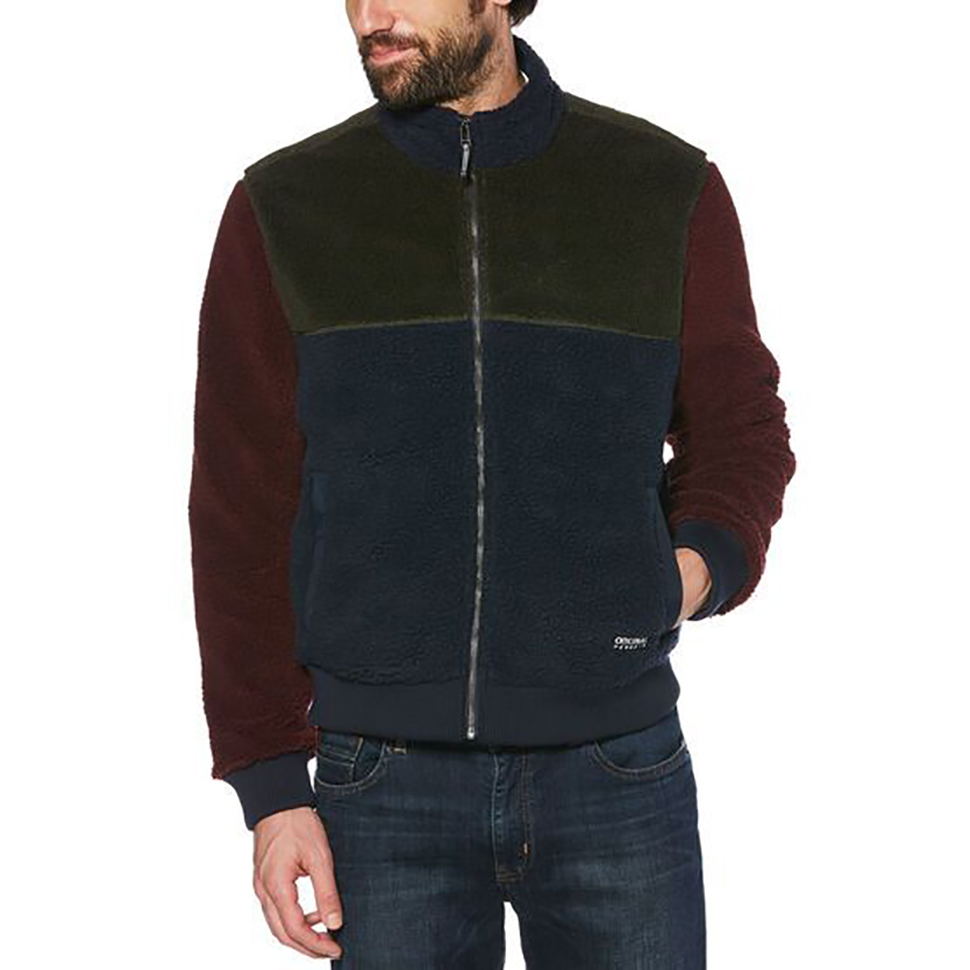 About The Author
Christine Flammia
View Other Articles From Christine

About The Author
Ben Boskovich
View Other Articles From Ben Boskovich
Get The Latest Updates From Esquire!
Subscribe to our newsletter!
Comments
Latest Feed
Load More Articles
Esquire Money 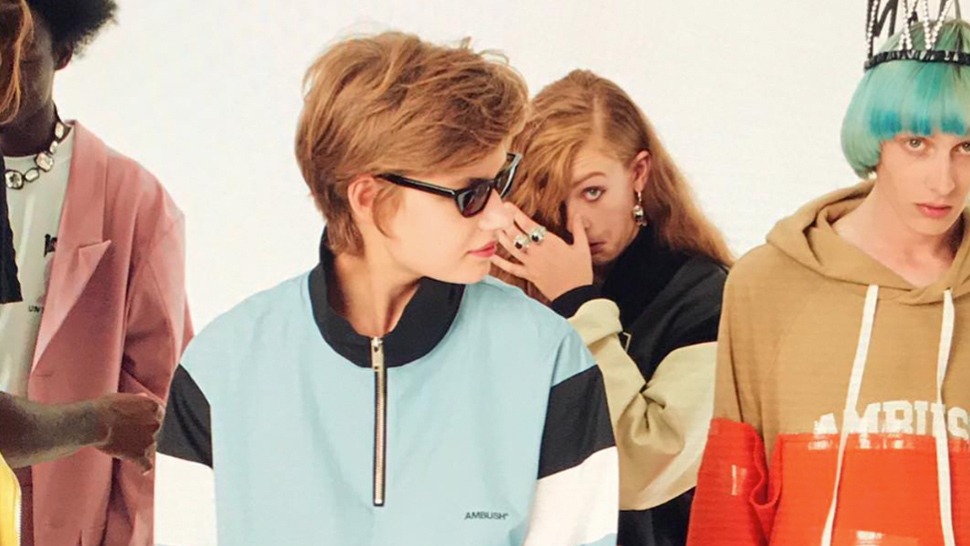 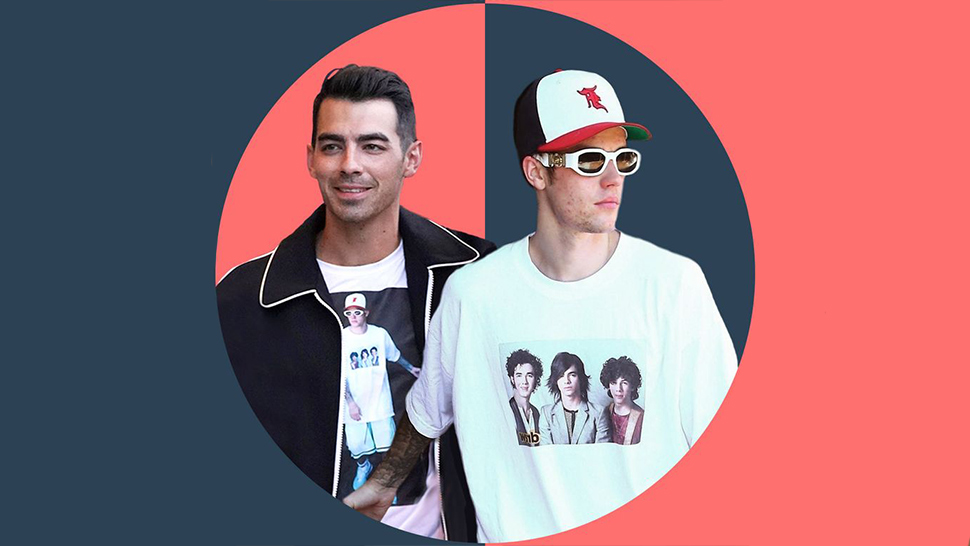