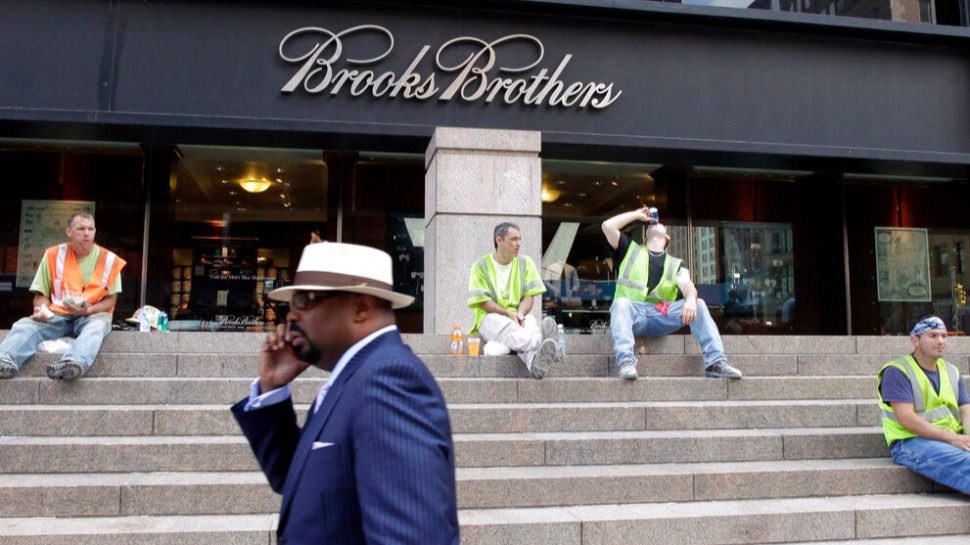 It's the latest major clothing seller to be toppled by the coronavirus pandemic.

Founded in New York in 1818, Brooks Brothers survived two world wars, the Great Depression and even managed to stay afloat as dress standards eased in the office. But the pandemic pushed it into Chapter 11 bankruptcy protection with so many stores closed and, with millions working from home, a crisp suit pushed to the very bottom of shopping lists.

Brooks Brothers will permanently close more than a quarter of its 200 stores.

The retail sector was under severe pressure even before the pandemic. Rival Barneys New York filed for bankruptcy protection late last year.

Since COVID-19 began to spread in the U.S, J.Crew,Neiman Marcus,J.C. Penney and other national retail chains have followed suit.

The virus has hollowed out spending in many places and the accelerated the shift to online shopping, mostly to the benefit of big retailers like Walmart, Target and Amazon.com.

Stores have begun to open in some parts of the country, but millions of people are still hunkered down at home. There are regions in the U.S. that are now getting hit with a wave of infections and some companies like Apple are shutting down stores again in those areas.

Brooks Brothers said Wednesday that it will continue operations as it restructures and is looking to reopen shops that are not being closed permanently. The company employed 4,000 people in March, before it furloughed about a third of its workers.

Jonathan Pasternak, a bankruptcy lawyer at Davidoff Hutcher & Citron, said that even before the pandemic, Brooks Brothers' store expansion and the cost of making clothes in the U.S. had created a financial burden, but he does not believe the company will disappear.

"The good thing about Brooks Brothers: It's a very strong brand," he said.

The company has a storied history, dressing at least 40 American presidents, including Abraham Lincoln, who was wearing a Brooks Brothers coat when he was assassinated in 1865.

But its cultural influence has been broad. 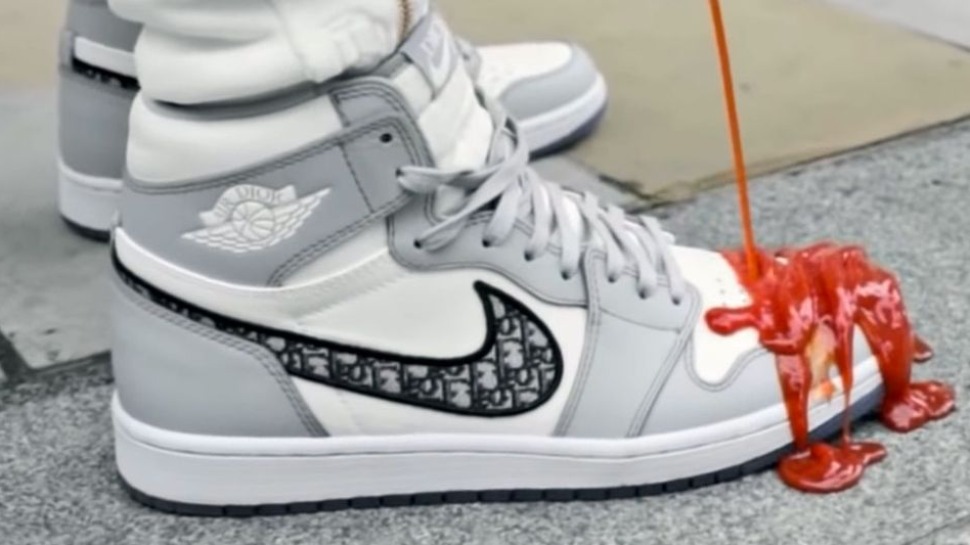 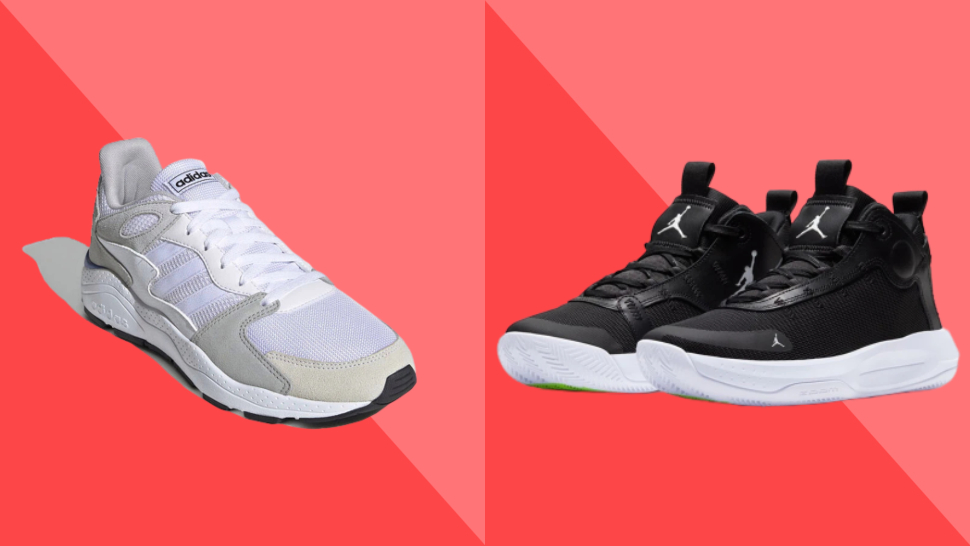 Toby's Is Taking Up to 50% Off on Adidas, Nike, and More in Its One-Day Online Sale
All Photos
Comments
View As List