And yet it already looks like it would be an Oscar frontrunner, dammit. 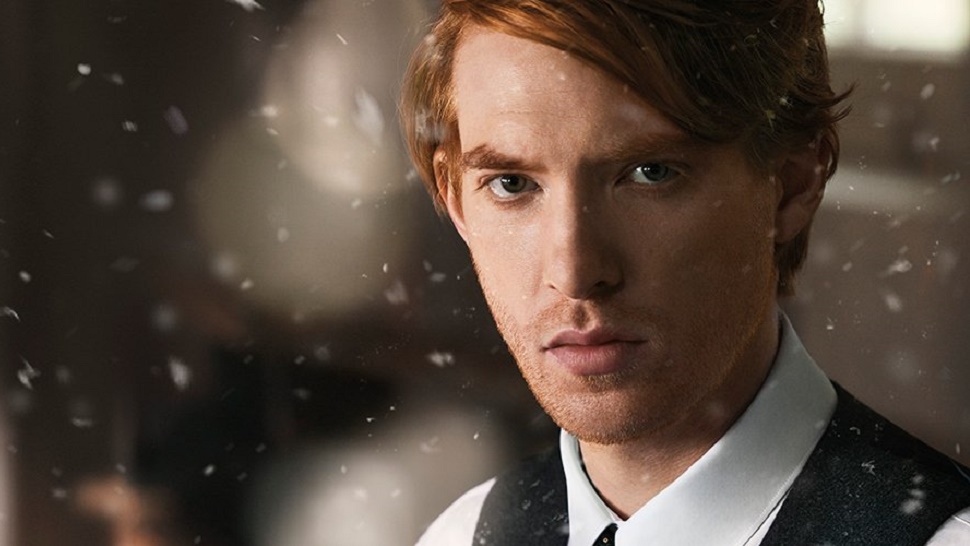 Few luxury labels have been able to harness film as a medium for content marketing as well as Burberry does. This year, the English fashion house celebrates its 160th anniversary with a movie trailer for The Tale of Thomas Burberry—a biopic of the label’s eponymous founder.

The trailer, which clocks in at about three-and-a-half minutes long, was directed by Asif Kapadia (who has also directed biopics of Amy Winehouse and Ayrton Senna). Its cast has the makings of a real Oscar frontrunner: Domnhall Gleeson (who you may know best as General Hux from Star Wars: The Force Awakens) plays Thomas Burberry; Sienna Miller plays Sara, his fictional love interest; Dominic West plays Sir Ernest Shackleton, a polar explorer who approaches Burberry to outfit his Arctic expeditions; and Lily James plays a character based on Betty Kirby-Green, a female pilot who flew a plane named The Burberry from England to Cape Town in a record-breaking 45 hours and two minutes. The trailer implies a movie that would explore how each of these characters figured into the history of Burberry, including the role it played in World War I, and the label’s eventual success. It makes a compelling case for a feature-length film that, sadly, isn’t actually being produced.

Burberry’s tasteful use of cinema is certainly something to be reckoned with. A few others have taken their cues, like French luxury house Kenzo, which enlisted Spike Jonze (Her, Being John Malkovich) to direct an ad for its new fragrance earlier this year. Film is becoming more and more popular as a creative way for fashion to flirt with new media—a method that works the way a magazine editorial would to showcase clothes, but with a refreshing, modern twist. Here’s to hoping for more collaboration between great brands and masterful filmmakers. 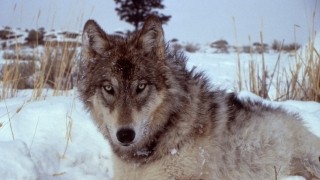 This underwear makes your junk look like a wolf 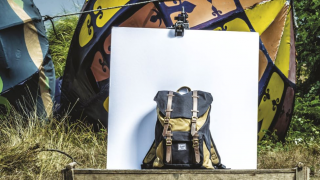