It's time for another re-examination, so gather 'round, folks. 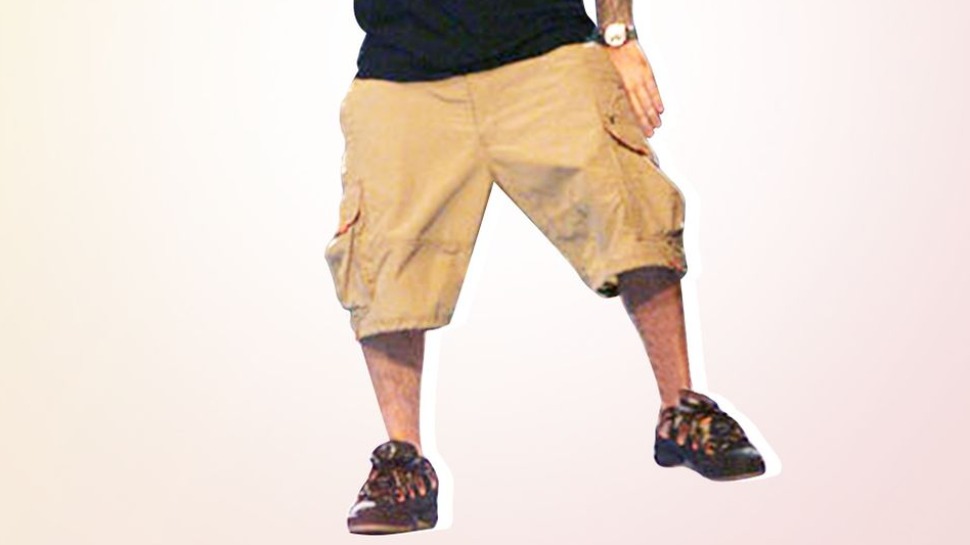 Hello there, fellow online person! Do you also enjoy, in the midst of so many crisis-level events I won’t even bother listing them right now, signing onto Twitter and further ethering your brain for no real reason? I know I do, because if I didn’t, I wouldn’t be here, with you, my dearest reader, talking about cargo shorts.

Cargo shorts? you ask. You mean those much-maligned, many-pocketed, most-of-the-leg coverings that have become a sort of shorthand punchline for a certain style of dressing that is, shall we say, not exactly smiled upon by the arbiters of good taste?

Yes! Those cargo shorts. The baggy ones that hang well below the knee with the billowing pockets that, for some reason, are never filled with anything more than crushed bags of Ruffles Cheddar & Sour Cream chips. The ones that pair so perfectly with a Tapout tee that it seems like they were, if not made for one another, at least painstakingly selected for one another by some sort of Bro Clothes Sommelier. (Side note: I now fervently believe that a Bro Clothes Sommelier should be a real job.)

Cargo shorts are, if not back, back in the conversation. People Are Talking about cargo shorts. And while this isn’t something entirely novel, I feel confident saying this tweet had a little something to do with fostering the most recent round of debate:

We need to normalize men wearing these again pic.twitter.com/IaZKyj952u

So, should we normalize wearing these again? On the one hand, I offer an emphatic “yes,” sans even a single caveat, because fuck it. Pull your Osiris D3 sneakers out of the closet. Substitute with something from DC if necessary. Retrieve your grossest college T-shirt—the one with the holes in the armpits and the thinly veiled dick joke as the graphic should do—and pull it over your head. Don those Old Navy shin-grazers and step out into the world with 500 percent more pocket space, because it’s exhausting just to be alive and this might offer some weird, nostalgia-tinged comfort to guys who used to dress like Fred Durst without a hint of irony.

On the other hand, I offer a conditional “yes.” What?!? Ah, damn. You thought you were getting a “no,” didn’t you? You were expecting a full-throated, "fuck these dumb shorts" rant. Well, sorry to disappoint, my guy, but that ain’t happening. And with good reason. Because while the Bizkit Specials may not inspire many sincere good feelings over here, there are some really great cargo shorts out there. You just need to look in the right place.

Big shorts and a big vibe, as modeled by Ludacris in 2013.

Consider, for instance, Nike’s ACG line, which got a huge injection of energy a few years back when techwear demigod Errolson Hugh of Acronym stepped in to design the collection. Suddenly, a sleepy subset of Nike’s offering was a hot commodity, thanks in no small part to Hugh’s ergonomic approach to the cut of the clothes (articulated legs for increased range of motion? Take my damn money!) and his futuristically utilitarian aesthetics. Cargo pockets popped up everywhere, and they looked not schlumpy, but sleek. Hugh’s since moved on, and ACG (or All Conditions Gear) has brought back a bit of the gorpcore outdoorsiness that made it a hit when it debuted three decades ago. But still in the mix is a bit of what Hugh brought to the table, perfectly encapsulated in this summer’s ACG cargo shorts, which feel like the lovechild of a tactical vest and some classic hiking shorts, and look, well...genuinely cool. 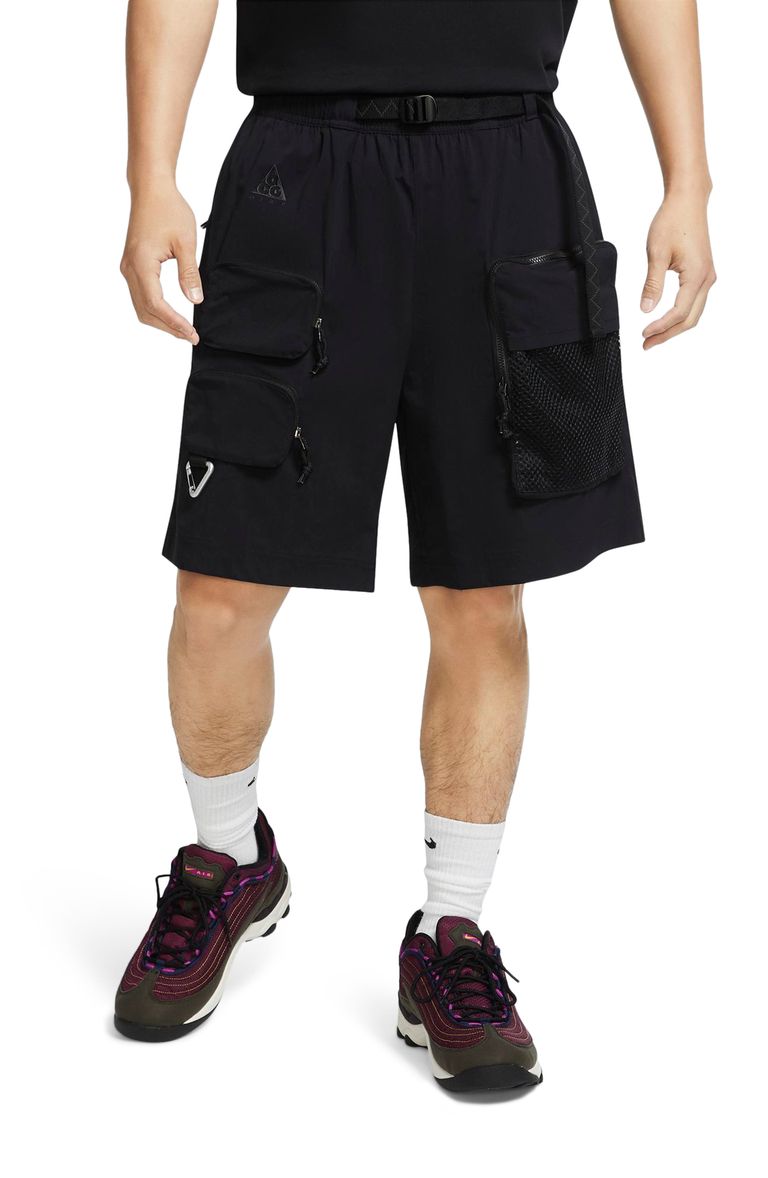 Or, consider camp shorts. Cargos of the traditional variety? Not at all. But they’ve got an extra pocket, so I’m saying they count. Some brands, like Noah, might call them “utility shorts,” and maybe they are “utility shorts,” but spiritually, they are camp shorts. I’m not talking about semantics! I’m talking about trim, above-the-knee shorts with an extra, front-facing pocket or two. It’s the pockets, man! You can put stuff in there! For camping! Sure, like those giant capri cargos of yore, there’s a good chance you won’t put anything in the pocket, but still. The option is there. And the shorts? They’re cool. 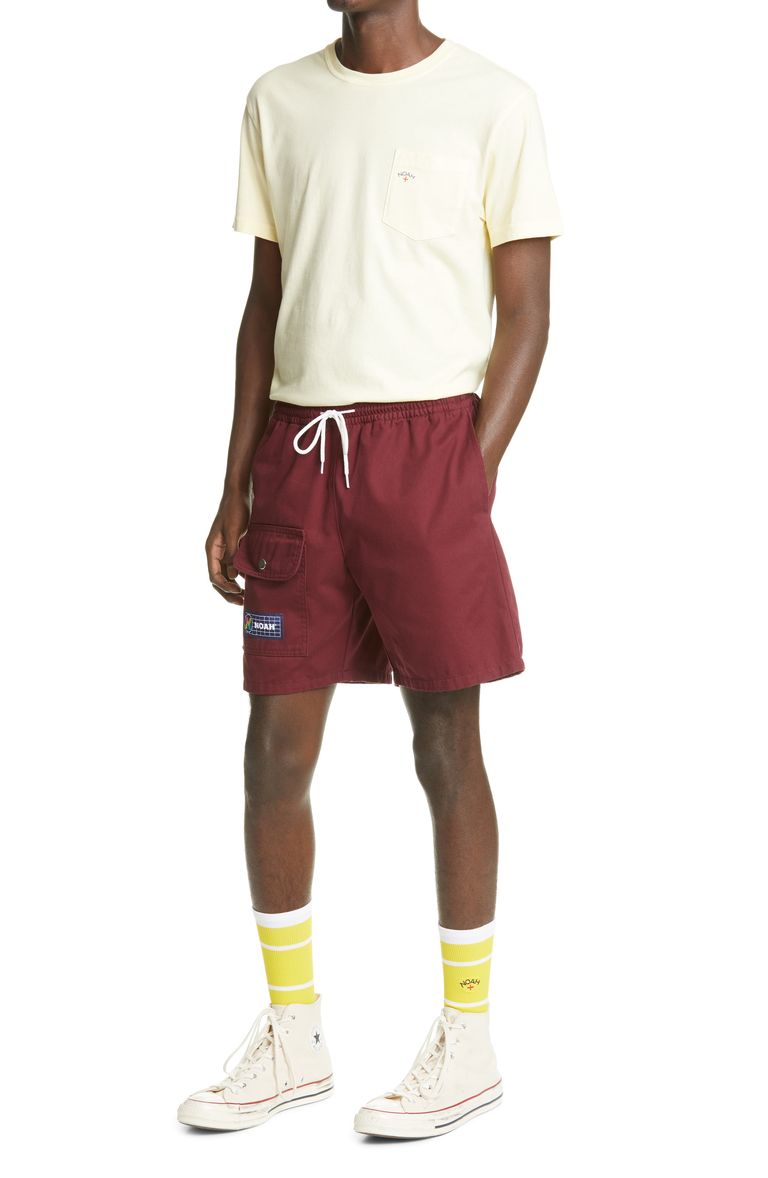 There are other varietals of neo-cargo short to consider, too. The ones that hybrid it up with side-facing and front-facing pockets. There are vintage, cut-off versions. There are even neo-cargos that look a whole lot like those old cargos, just a little less, you know...huge. They’re all fine, honestly. Some are even pretty great. And if you’re in the mood to try cargos again, none would be a major misstep.

Which brings me to one last thing: How the hell should we (and by “we,” I mean “people traumatized by Warped Tour fashion”) actually try cargos again? A few tips. First, if you’re going the techier route, a simple black tee will never do you wrong, especially when served up with black shorts and a modern(ish) runner like an Air Max 90. If you’re trying out something with a Northeastern-slash-outdoorsy vibe, leaning all the way in with an oxford cloth button-down or a rugby shirt is an easy bet. Sneakers? Try a simple white court shoe like a Stan Smith. Loafers? Go for it. Have fun! Just maybe avoid the puffy skate shoes and the Tapout tee. 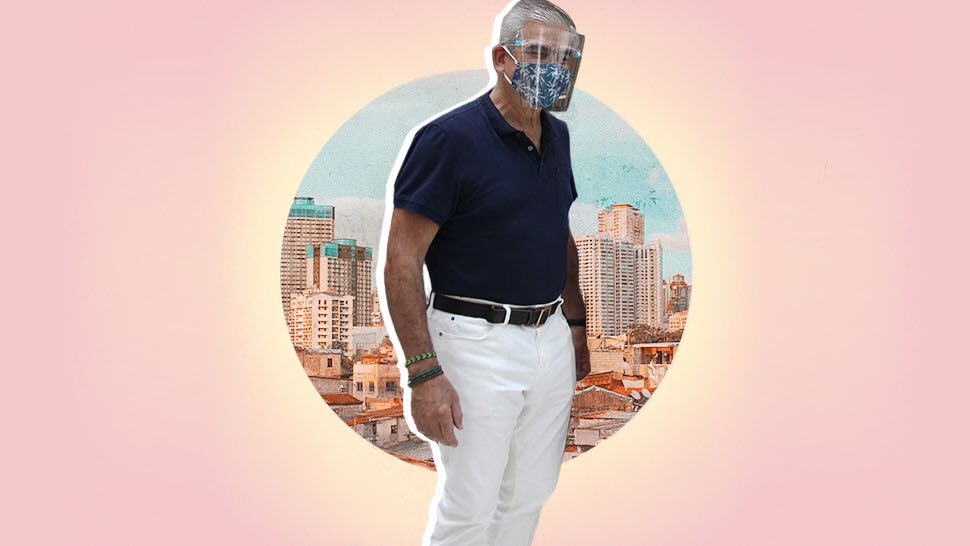 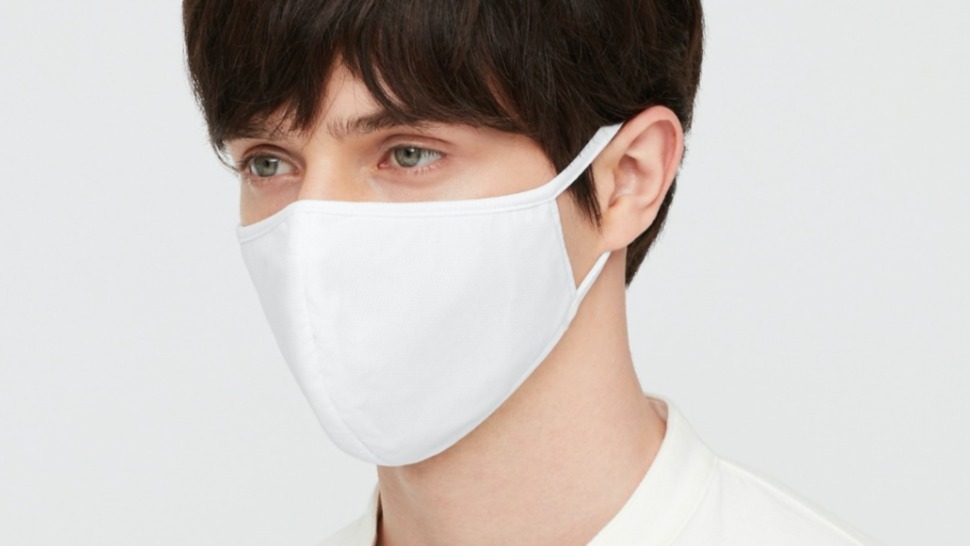