Salvatore Ferragamo creative director Paul Andrew, who designed it for the actor, gives us the inside scoop. 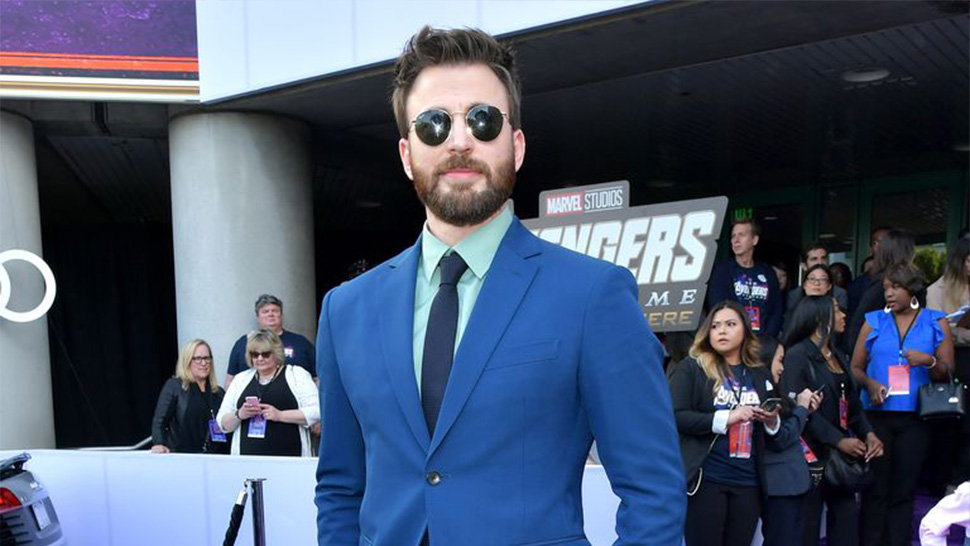 The cast of Avengers: Endgame assembled on the red carpet in Los Angeles to celebrate the premiere of the movie that'll finally let us know how our band of heroes will put a stop to Thanos—Is it time travel? It's probably time travel—and wrap up this chapter in the MCU. Everyone from a seemingly ageless Paul Rudd to a stylishly be-paisleyed Chris Hemsworth was there.

But no Avengers gathering would be complete without Captain America. And Chris Evans didn't disappoint on the style front, making his way toward the theater wearing a custom outfit created by Salvatore Ferragamo creative director Paul Andrew. Before things kicked off, Andrew chatted with Esquire about the just-adventurous-enough suited look—and how it came together. 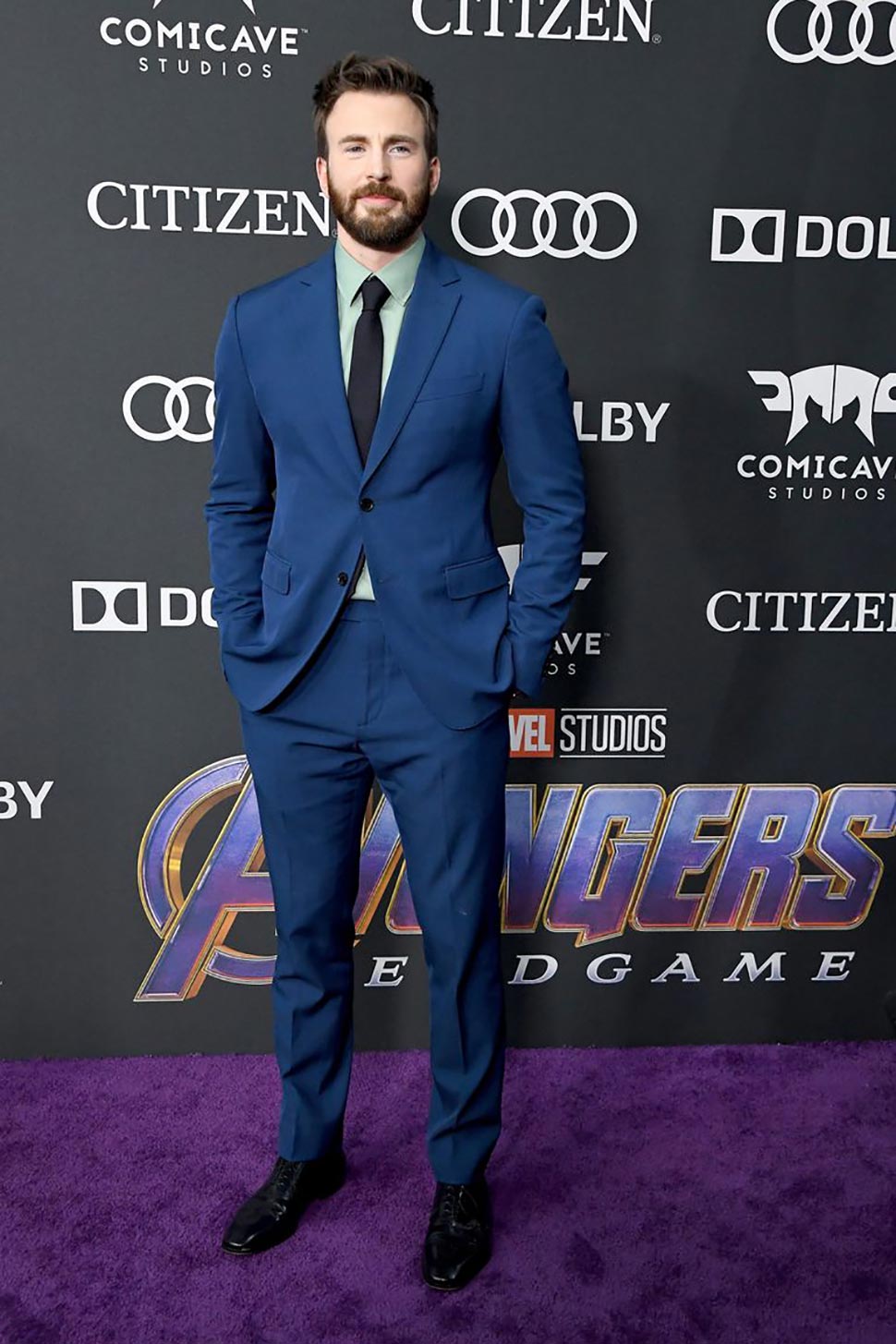 "Bold men deserve a bold wardrobe," Andrew says. "The talent that is Chris Evans is no secret, and deserves the armor of a superhero, especially for such a monumental premiere." And though the bright navy suit and mint-green shirt were specific to Cap himself, the mindset that informed them is meant for all men, according to Andrew. "I'm generally designing for a man with similar qualities in mind: fearless, an inherent sense of style, intelligent with a captivating presence."

"Men are taking more risks, having more fun with fashion than ever before," he continues. And honestly, that's exactly what we need more of on the red carpet. While a classic tux always has its place, there's something in the air right now that's got guys moving into a space where they feel free to have a little more fun.

It might not be the antidote to a snap that kills off half the life in the universe. But until we see how things shake out in Endgame, a little levity on the fashion front will have to do. 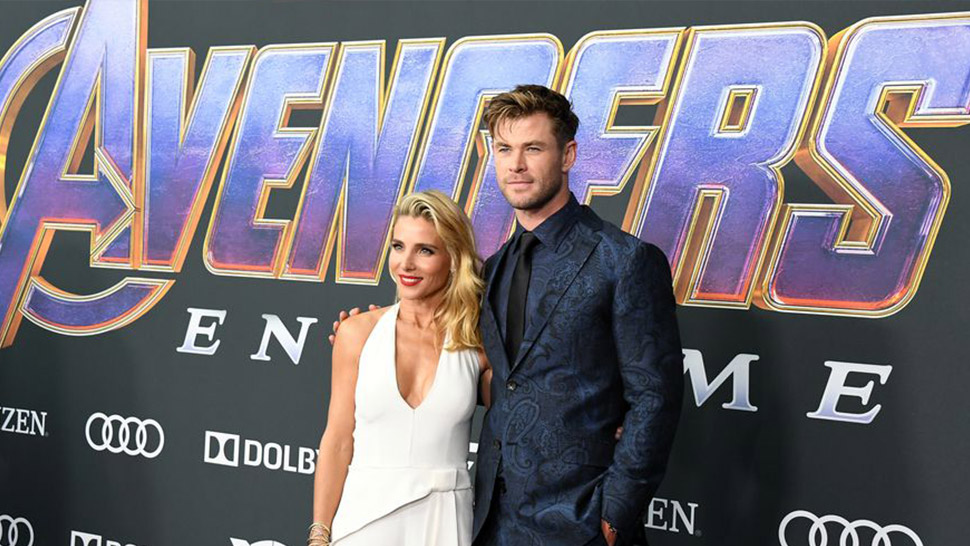 The Cast of Avengers: Endgame Looked Stylish as Hell on the Red Carpet 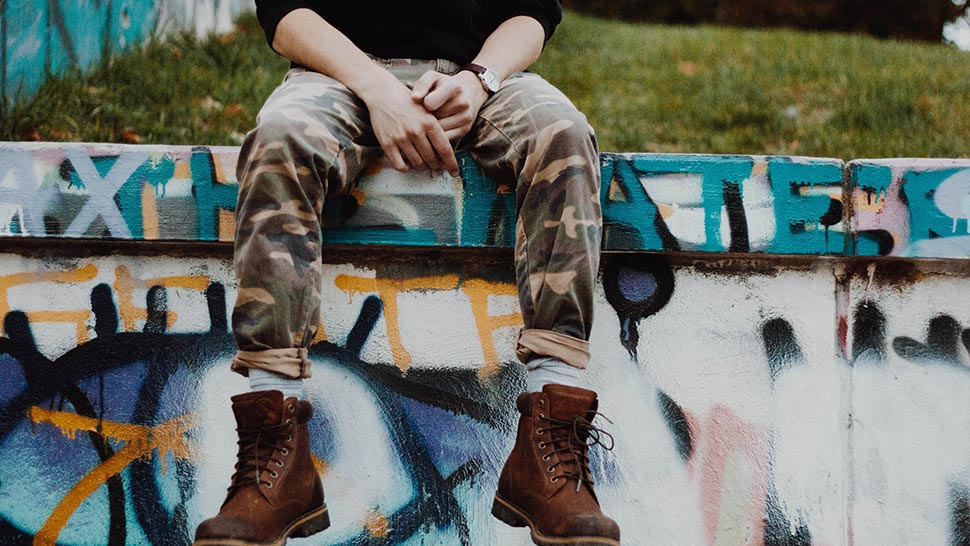