How to Break the Sacred Rules of the Suit, According to Chris Pine

Look into those blue eyes. They're laughing at you and your old school suit. 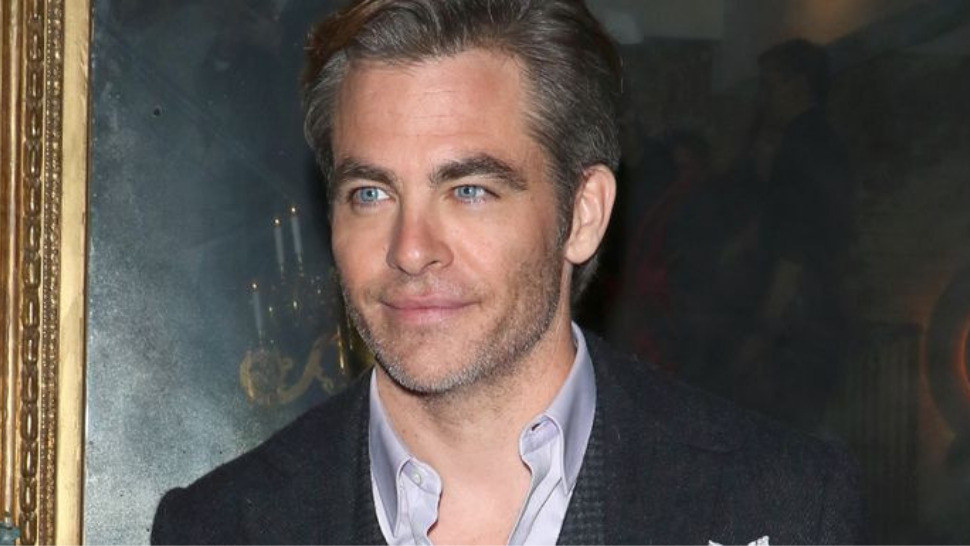 Chris Pine is the textbook definition of all-American goodness, right there next to yellow school buses and Tom Hanks eating a hotdog at the big game. But that doesn't mean he's a stickler for the rules. On the contrary, the 38-year-old is just as willing to break them as he is your significant other's heart.

By which we mean tailoring rules. At the premiere of his latest true crime series, I Am The Night, Pine subverted the diktats of the old school, resulting in something more modern; something less 'what do you mean I'm not allowed to smoke my cigar indoors at this establishment? Do you know who I am? My father will have you dead in minutes.' 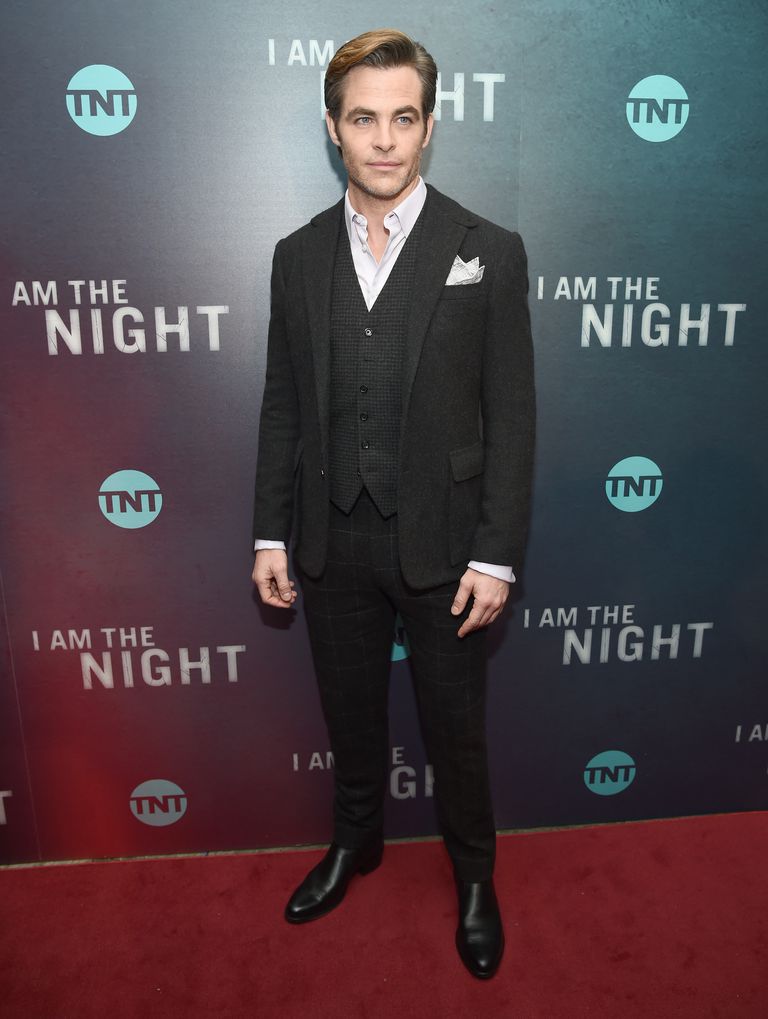 First, he lost the tie. While red carpets are usually full of besuited, if not a little conservative, finery, Pine is the latest in a long line of well-dressed men to eschew neckwear completely. Then it was the boots. Hardly the most traditional anchor to a tailored look, a pair of shiny, shiny, shiny Chelsea boots add an edge to the polish of a three-piece.

And, shockingly, the transgressions didn't end there. Look closer, and Pine has teamed an unholy trinity of textures to devastating effect: checks to the waistcoat, a windowpane to the trouser and a block charcoal for the blazer, all from Ralph Lauren. Thought your suit had to match? Get a grip, grandpa: mixing up tailored separates is increasingly en vogue, or so says the good man Pine.

Therein lies the skill. On the surface, Pine looks like every other relaxed guy in the corner of the party stealing your friends. But it's not totally without effort. Small slights push the Wonder Woman star into genuine-well-dressed waters.

And, providing you follow suit, you can join him there. 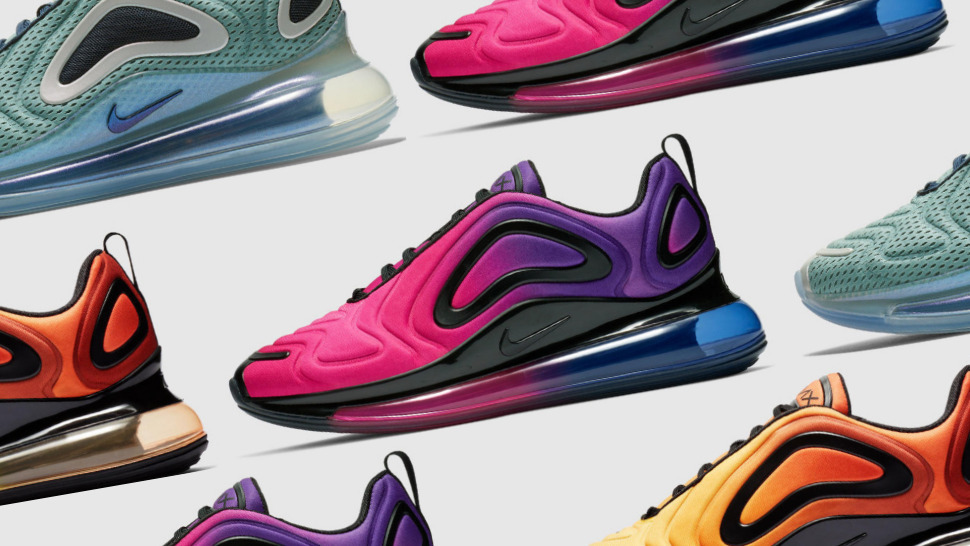 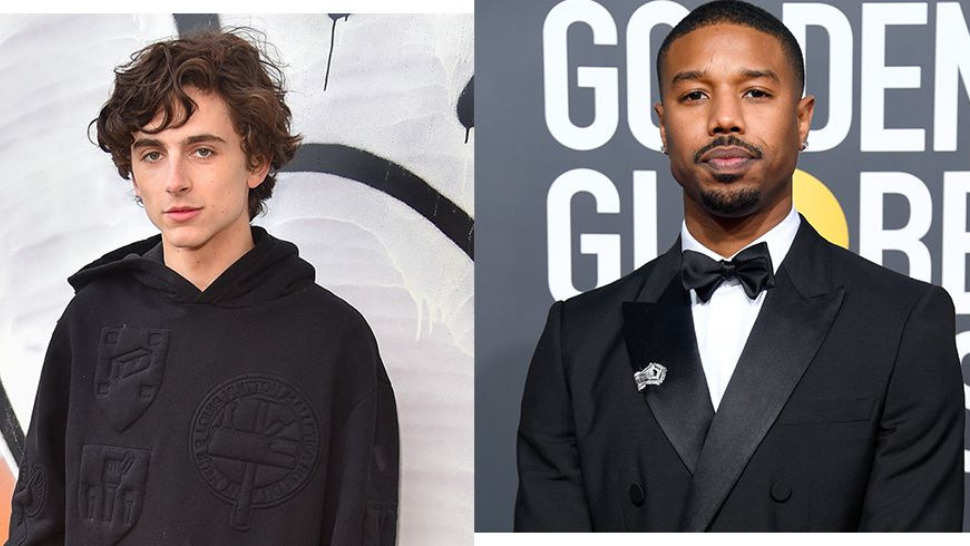