How the Clarks Wallabee Became a New York Hip-Hop Icon

Raekwon, Jadakiss, and more on the making of the documentary Clarks and New York: Soles of the City. 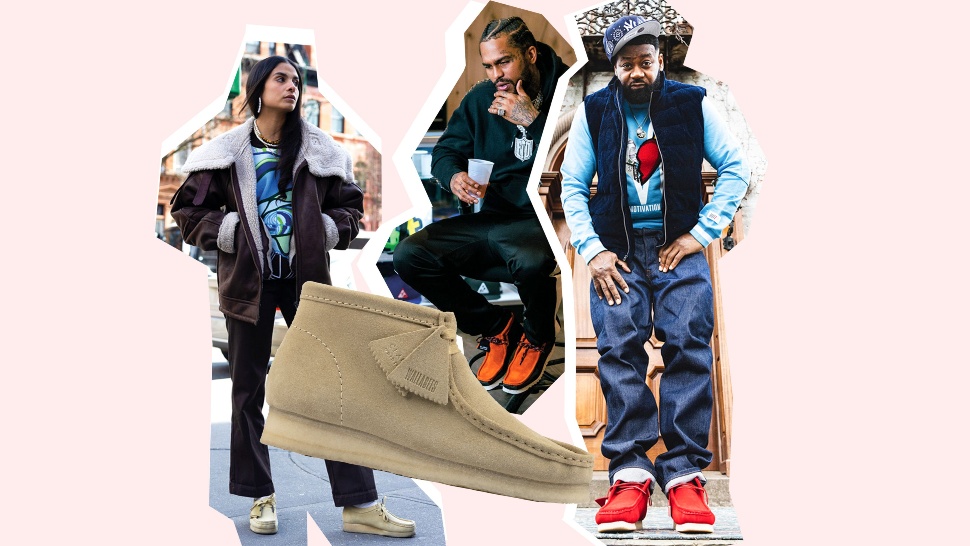 The Wallabee is a weird shoe. The square toe. The wedge sole. The two-eyelet closure. It all comes together to form something that looks distinctly different from, well, pretty much everything else out there. And yet, it's an icon. And nowhere is that status more evident than in New York, where it's been entwined with hip-hop since the early days. So how did a shoe—an oddball, at that—become such a beloved part of a scene dominated by sneakers? 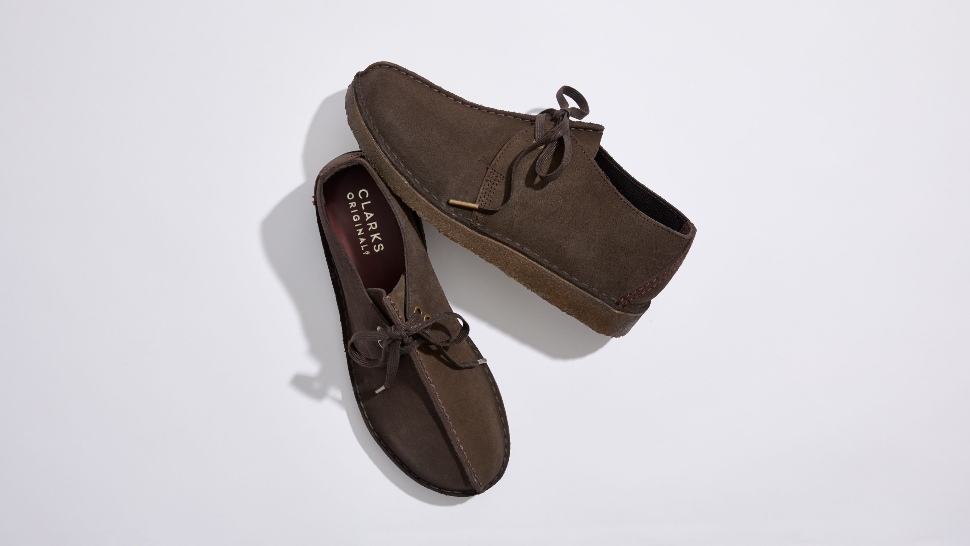 The Clarks Desert Trek Is a Cult Classic for a Reason 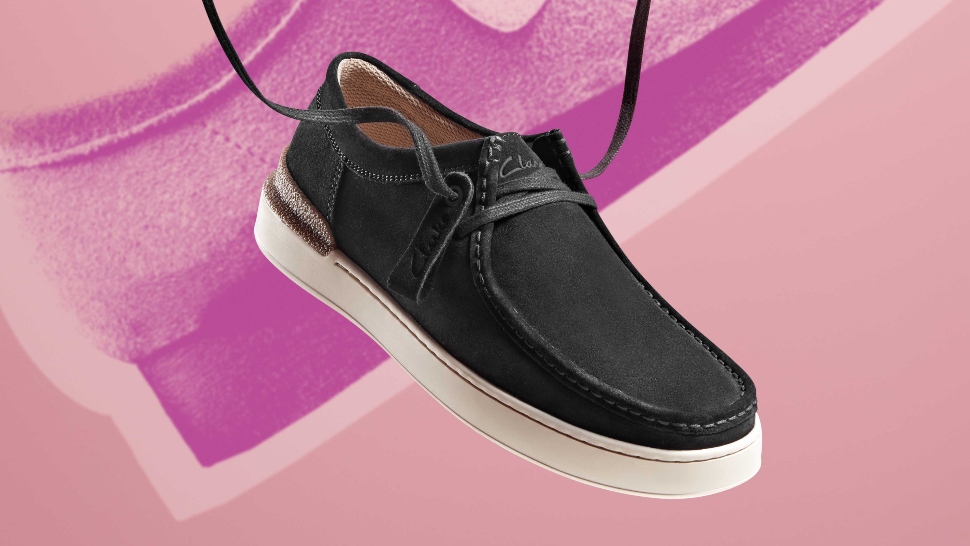 Clarks Remixes Its Cult-Classics With Comfort and Sustainability in Mind

"I think it's in the name, Clarks Originals. They have an original place in the shoe wear world," says Set Free Richardson of the Wally. "They sit in between sneaker culture, and they're not a sneaker. They sit in the realm of hip-hop; I don't think no other shoe sits in that same space." Richardson is the creative director of Compound and the filmmaker behind the recent short-form documentary Clarks and New York: Soles of the City, which traces the Wallabee's history in the five boroughs over the last four decades. He's also "a Clarks head and a Wallabee head since I was young," he explains. "It's a part of who I am, a part of my culture, my history."

That's why Richardson—who got his first pair of all-black Wallys at the Colosseum in Jamaica, Queens in the late '80s—was down to team up with the Somerset, England-based brand to highlight the story of a left-of-center shoe introduced in the '60s that stood apart from the Shell Toes and Cortezes of the young hip-hop scene and still managed to become a fixture seen on the feet of everyone from Slick Rick to the Wu-Tang Clan. Plus, he knew how to tell the whole story.

"I said, 'Look, let me take this further and really fold out the history of hip-hop and the right people to really paint this picture the right way,'" he explains. "And it's been a great ride in history ever since."

A big part of that was digging into the whole story of the Wallabee in New York from the beginning, back when it first infiltrated sneaker and hip-hop culture. "Anytime I try to direct something it's about the story," Richardson says. "And the story usually matches a timeline. So looking at Clarks and the history, it's like, 'Okay, let's start from early '80s of hip-hop, who was wearing them?"

There were the famous guys, of course. DMC. Slick Rick. But just as crucial to the rise of the Wallabee were the guys on the streets—the hustlers from the West Indies, notably Jamaica, where Clarks have a deeply devoted fan base (one that Al Fingers explored in depth in his book Clarks in Jamaica, and one that Clarks honored last year with its Jamaica Pack).

"When crack first hit the scene, I'm seeing a bunch of West Indians out there—Guyanese, Jamaican—just really coming in my neighborhood and establishing this criminal enterprise. Hustling. And they would be fly," Raekwon, founding member of the Wu-Tang Clan and an avowed Wallabee wearer himself, explained during a panel discussion about the Clarks and New York documentary in which he appeared alongside groupmate Ghostface Killah. "They would be dressed up on the block like Wall Street." Eventually, he says, he and his friends ditched their sneakers, put on some Wallabees, and started dressing up. "Slacks, button up shirt on. I'm 15 years old, I'm waking up every day, faithfully ironing slacks and shirts and going to Nassau street." 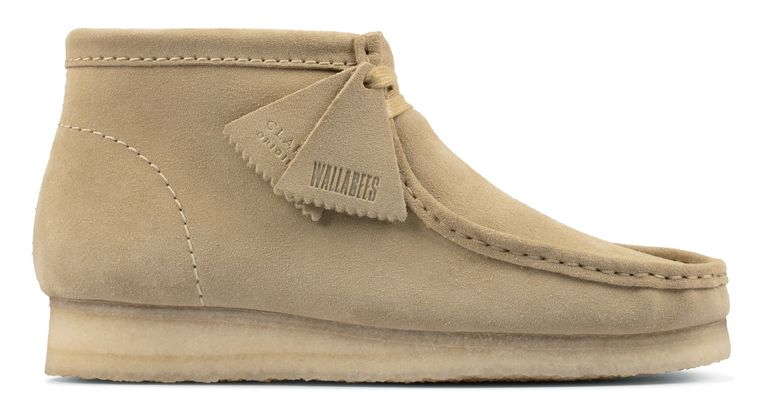 Of course, the guys in Wallys weren't all hustlers. But whichever side of the law they were on, the kids who saw their shoes recognized something. "The Wallabee is in a class of its own," Jadakiss, who narrated Clarks and New York, explained at the panel. "No matter what's going on, no matter what year, timeframe we in, no matter what everybody got on around you, if you got a pair of Wallos, it completes your outfit. Know what I mean? You can have on such and such high design, whatever. Wallos make the cut of the list of however you trying to do it. And that's what makes it beautiful."

As for why hip-hop in particular picked up on that beauty, Richardson has an explanation. "A lot of other music genres just make songs and maybe describe a moment or a time or place" he says. "But hip-hop has always been talking about products and how you wear something or how this looks. The storytelling of hip-hop has always described it. When you look at Ghostface, he was calling himself the Wallabee Champ there on the album cover. I think hip-hop—from the Jesus piece chain, to the Wallabees, to the Air Force One, to the 'pass the Courvoisier'—hip-hop has always took a product or a brand or an object and kind of shined a light on it. And then after that light is shined on it, it grows to a magnitude that is unexpected, and I think that's what happened to the Wallabee."

There was the heyday back when it was first discovered by New York hip-hop, and then again when the Wu-Tang Clan and their cohort adopted it as their own. And now, it feels like we're experiencing another high point. "A handful of years ago, everybody talked about the '80s and '90s and the rise of hip-hop culture in Wallabee," McRae explains. "Years from now, they're going to talk about that moment and then they'll talk about the 2020s when it came up."

Because, yeah. The Wallabee is weird. But as four decades of icon status in New York have shown, that's a feature, not a bug. And right now, it's looking like a whole new generation is catching on. "So many people have reached out to find out where to buy Wallys," Richardson says. "They never looked at Wallys in this light of dress up, dress down. A whole new batch of young kids are now, 'Wallys that alternative shoe, man, I want to be different. I want to dare to be different but still be fly.'"

View More Articles About:
The Arriviste
syn-00297
Clarks
More Videos You Can Watch 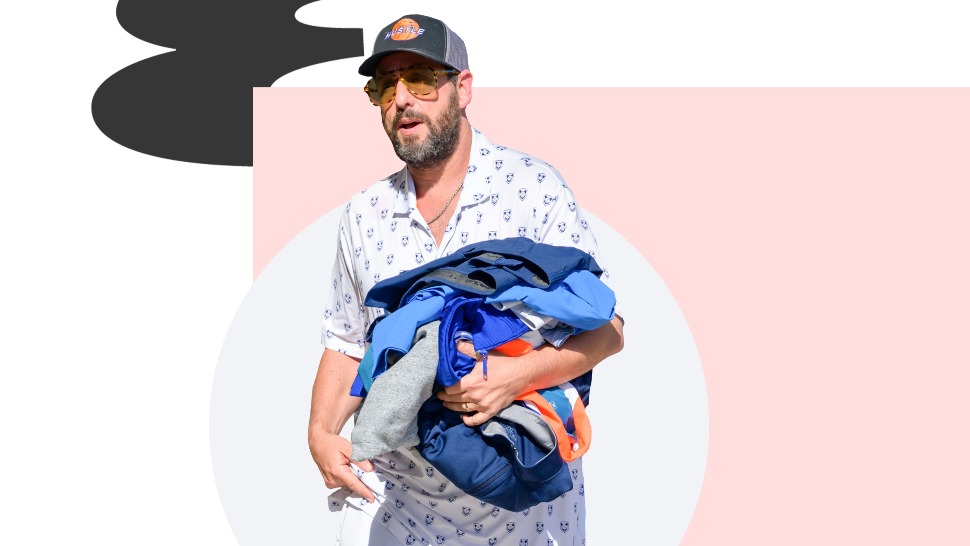 Adam Sandler on Becoming a Schlub Style Icon: 'It Took a While' 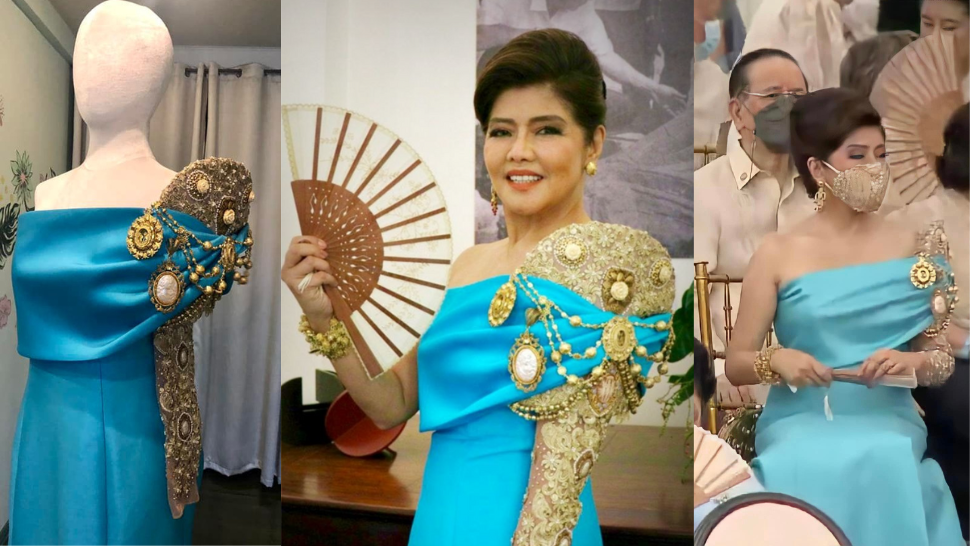