Assembly has brought in CMMN SWDN. 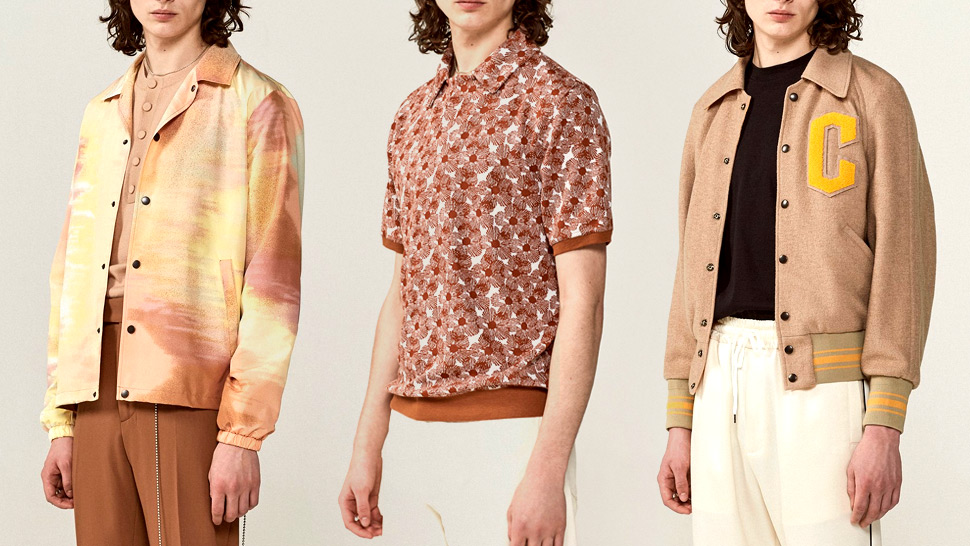 Don't let the vowel omission fool you; CMMN SWDN isn't a Swedish teenager's edgy T-shirt project. It's a Swedish clothing label, yes, but it deals in upscale menswear, and is lauded for boldly turning its back on traditional Scandinavian minimalism. It's also newly arrived in Metro Manila, through Bench's high-end cousin, Assembly.

Founded in Malmö in 2012 by the husband-and-wife tandem of Emma Hedlund and Saif Bakir, CMMN takes a more eclectic approach to clothing than is usually expected of a Swedish brand. "For us it’s never been about being Swedish," Bakir once told the New York Times. "When we started, Swedish fashion was very monochrome and gray and we went against the grain with colors and textures." 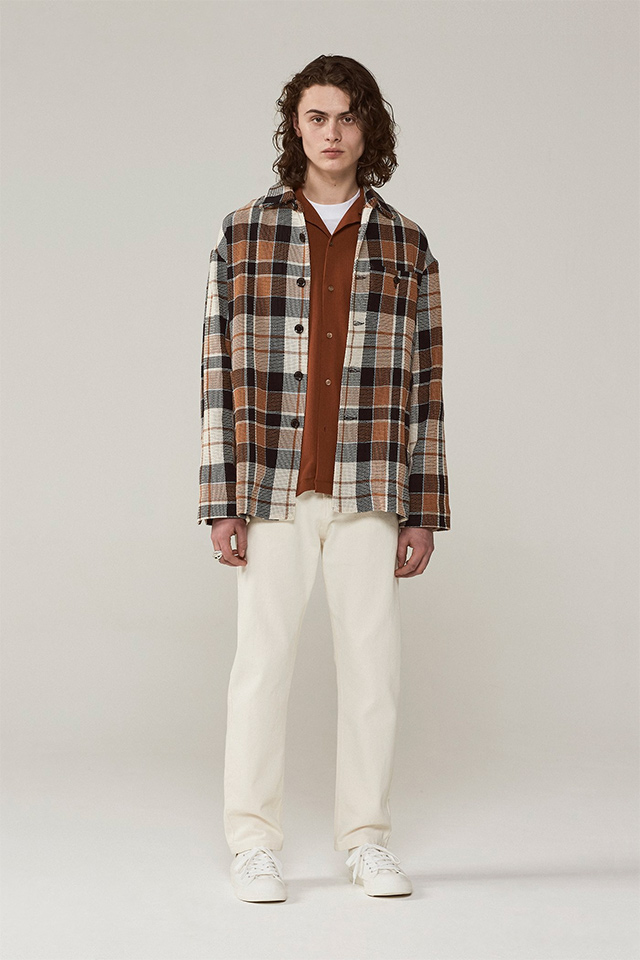 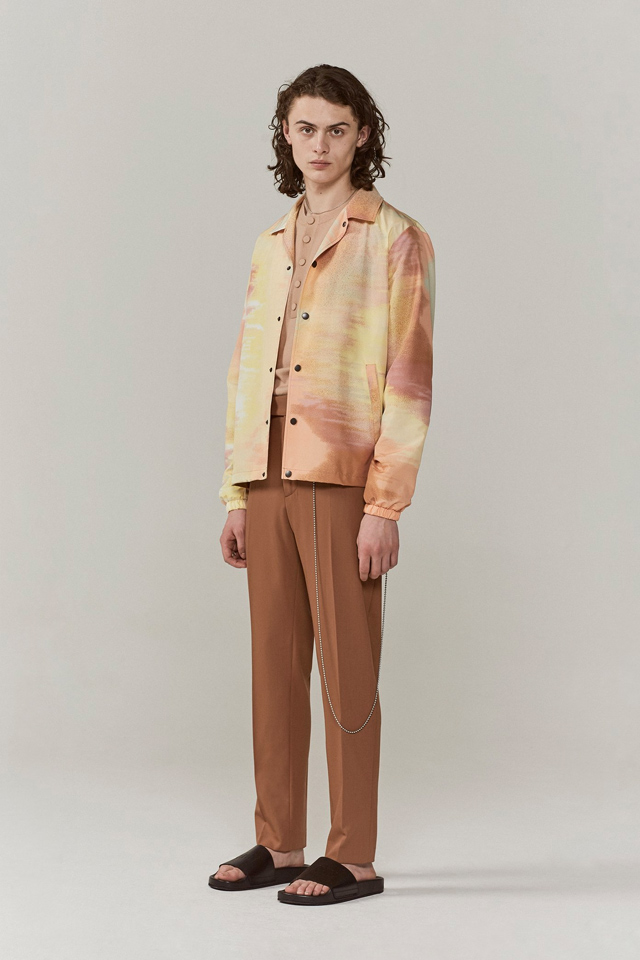 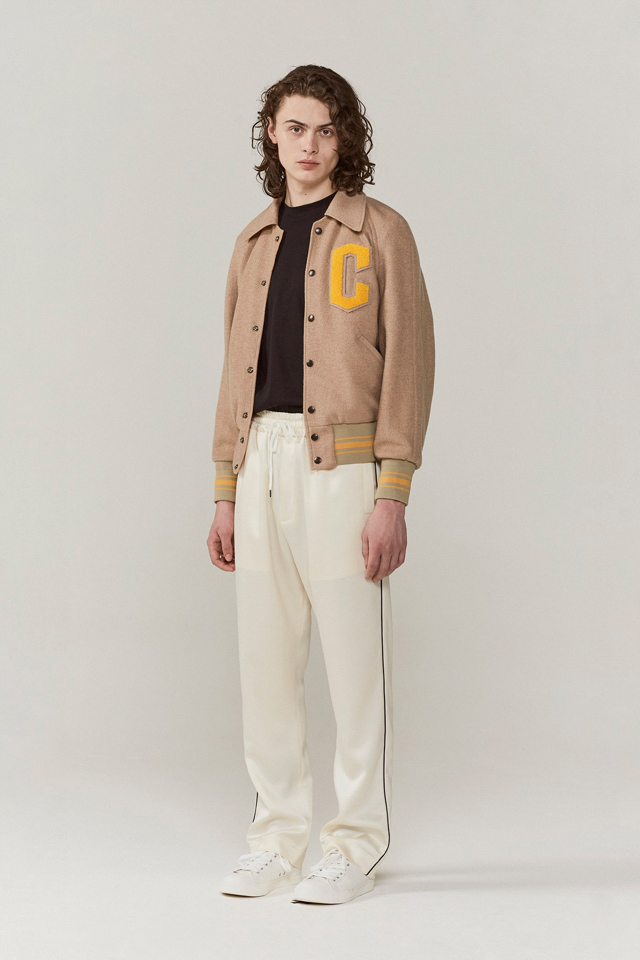 But CMMN has another story going for it apart from that irreverent departure: Hedlund and Bakir were once collaborators of Kanye West. After graduating from Central Saint Martin, Hedlund was tasked to head the design team for West's first collection as a fashion designer in 2011. She eventually brought Bakir in, and together, they set up a studio in Paris where they worked on a Spring 2012 collection. West's debut in fashion was controversial at the time, but it would eventually set the foundations for the Yeezy collections we see today.

Their learnings from that period of working with one of the most influential people in fashion are distilled and refined in CMMN. The label's Spring 2018 collection—which is now available in Assembly—takes inspiration from tropical Miami and Art Deco architecture. There are a lot of earthy pastels, light fabrics, and some gradient dyes in silhouettes that are perfect for Manila temperature. 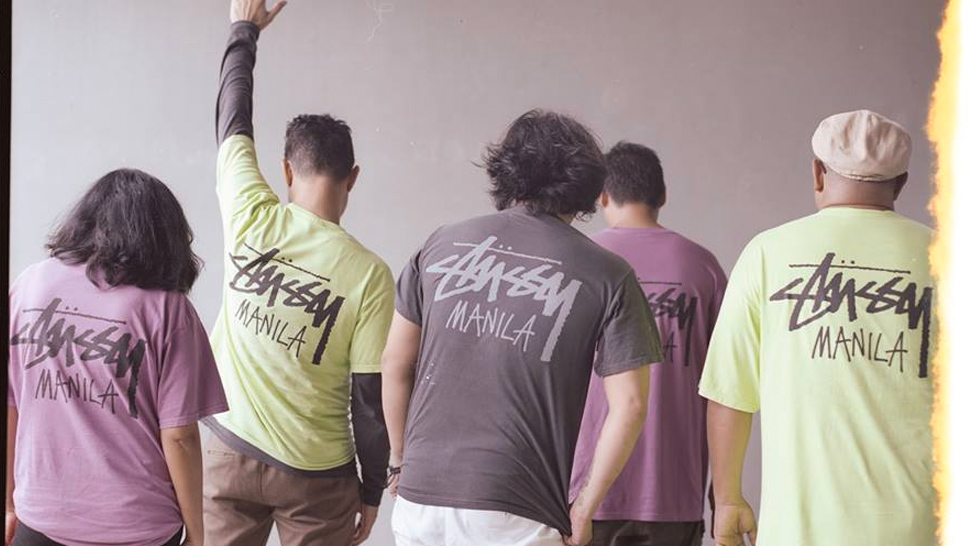 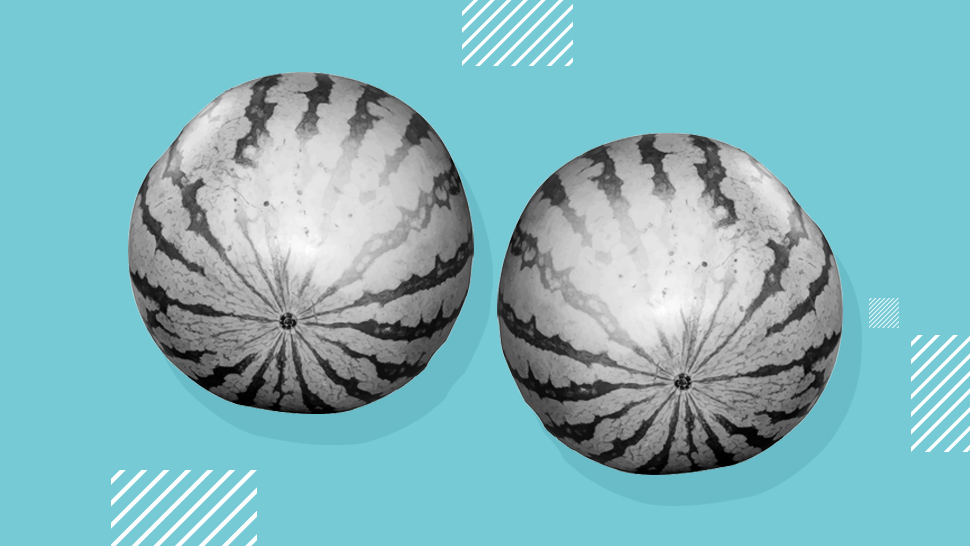 Ask Esquire: What Should I Wear To Hide My Moobs?
All Photos
Comments
View As List