Next generation Tailor Abdul Salam fashions shirts, barongs, and guayaberas to your liking. 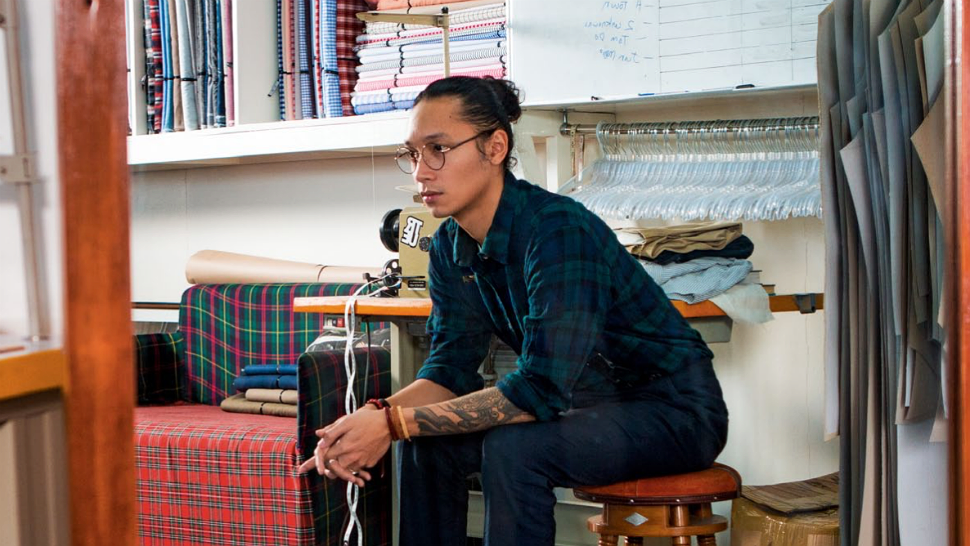 “I’m not so much a tailor,” begins 29-year-old Abdul Salam, the man behind White Planes Workshop, a custom tailoring company he founded in 2011. “I’m a halfway tailor, if anything really,” he says. “I just figure the important part at the end of the day is the fit. I’m a little more hands-on in the sense that I do the fittings myself.”

It’s a job he fell into after a retail stint at True Clothing in San Francisco, where he trained once he graduated from college at Napa, California. He was so good that his American bosses requested a work permit for him when they learned his papers were expiring. “I’m probably the first and only person they ever gave a visa to,” he laughs. After three years spent picking up all he could, he decided to move back to the Philippines with the intent of applying what he’d learned to elevate the local menswear scene. Thus, he opened White Planes—a play on the shop’s location in White Plains, Katipunan—after taking a course on men’s tailoring at the Fashion Institute of the Philippines. 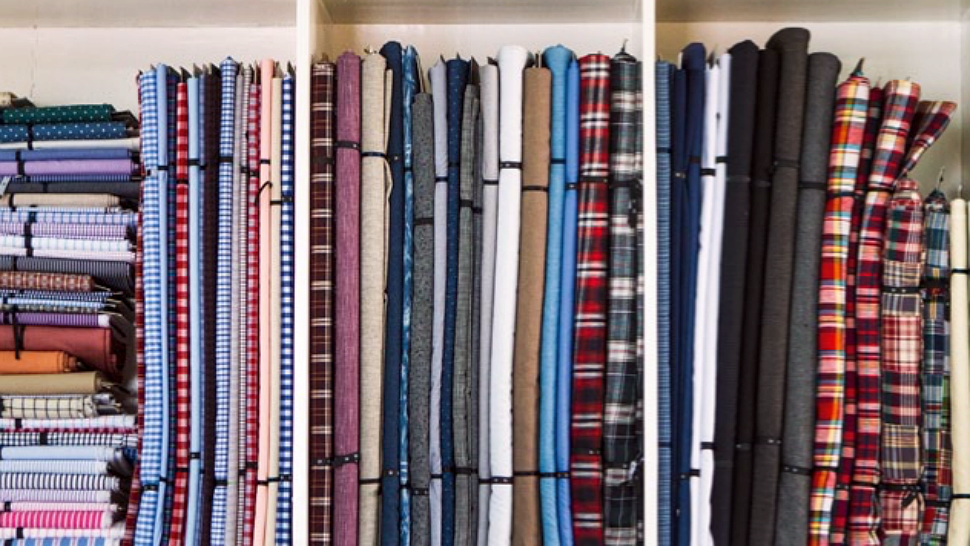 After studying technique for about 10 months, his quest to improve his know-how continues by going through shirts he personally likes to wear. “I decided I just want to focus on shirts and then build it slowly. I would sew a shirt, fit my friend, and it was this trial-and-error kind of thing.” Though he admits he’s not the expert on the technical side (for that, Salam employs a pair of experienced tailors whose work he oversees), what he offers is a passion for garments that are well made and suited to his refined sense of aesthetics. It’s something he honed in his high school days as a fashion-obsessed teenager; he and his friends would pore over the clothes they spotted on hip-hop artists in the ‘90s. “We’d buy old issues of The Source or Vibe and copy whatever we see on MTV,” he relates. He’s since gotten over his sneakers-and-T-shirt phase and moved on to bespoke, which is the business he’s built his shop upon. 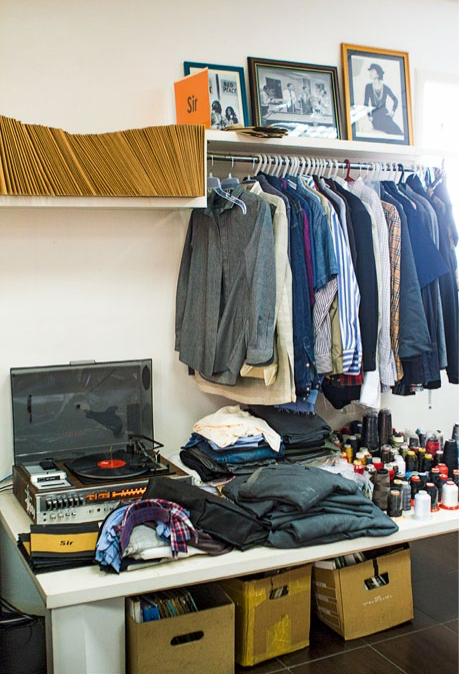 Under his clothing line Sir, he offers shirts, barongs, pants, and guayaberas. He attracts a diverse range of clients—“Diplomats, bankers, car salesmen, musicians, record executives,” he lists—men who are after the personalized service and attention to detail he can deliver. Salam sources fabric in Hong Kong and Guangzhou and is particular about everything, from the type of thread to the buttons used. After three fittings and a two-to-eight-week wait, he only cares that you leave carrying a garment that’s exactly to your liking. “How we do things here is very intimate. There’s a lot of back and forth between me and the client. I try to make sure the person walks away with a shirt that’s to his preference. All I need to make sure of is that it lays right and drapes right.” Next up: a showroom in Makati and a venture into suits. “If we can achieve a kind of fit that you can’t really find here, that’s a pretty good service,” he says. 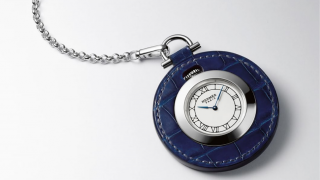 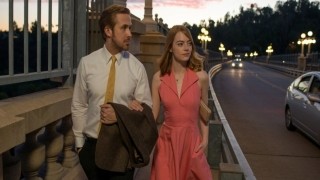