How I Dress Now: The Concert Producer Who Found Balance in Easy But Dressed-Up Style

The man behind the city's hottest concerts on his early start in streetwear, the importance of trousers, and surviving Philippine weather. 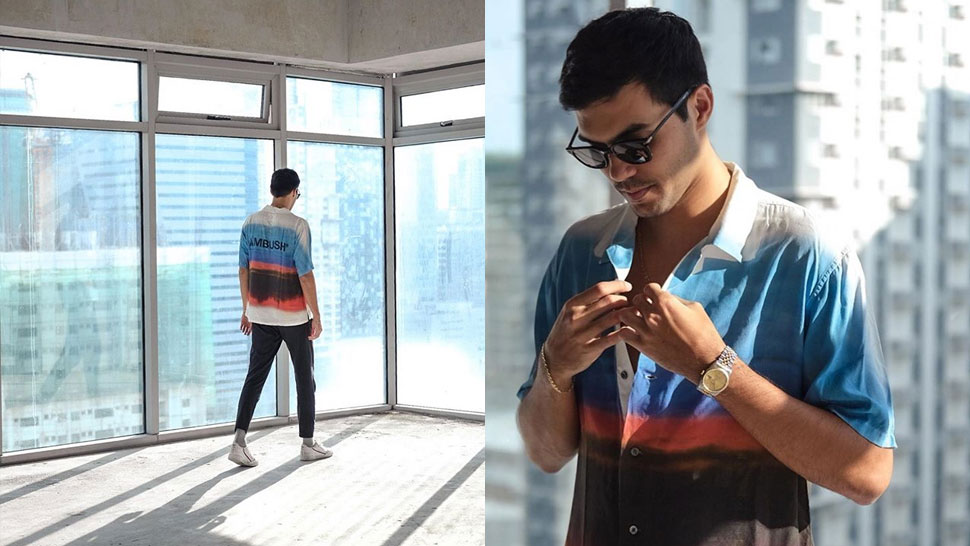 As the man behind the city's hottest concerts, Midas Productions general manager Daniel Peters knows a thing or two about dressing for business. But, it's how he mixes that with his personal style that really works. We caught up with the concert producer to talk about his early start with streetwear, finding the balance between casual and dressed up, and what really makes a fit.

He started with streetwear as a teen.

"I think [my interest in fashion] started with streetwear when I was a teenager by just kind of seeing how skate culture developed. It was around the early days of Supreme, when it started taking off, and I kind of got dragged into that through sneaker culture. It's developed since then with my own personal style being more laid back and more relaxed. Whatever is comfortable is what I usually go for."

But, he's always been into the laidback look.

"I only really started wearing Supreme when I got to university because it was really hard to get in Asia. So, it was only the brands that were available to me when I was growing up in Phuket like fast fashion brands—Zara and surf brands. I grew up on an island so there wasn't really anywhere to wear stuff. Really, so it was always pretty laid back. Once I moved to the city though I could actually dress up."

He's found the balance between casual and dressy.

"[My essential is] a comfy pair of sweats that don't look like sweats. It's a little kind of like upscale joggers. It's something that you can wear to the office, something that you can wear out while still being super comfortable. At the moment, one of my favorite brands is probably Kith. That's Ronnie Fieg. And, Aimé Leon Dore, both out of New York. Yeah, those are the two that I look to, and I really enjoy their aesthetic and trying to replicate that."

He's more about the silhouette than anything else.

"To me, it's more about silhouettes. I don't, a lot of the times, go for the brands or the brand name; it's usually minimal design, very subtle touches. The quality of the garment and the quality of the fabric is really important to me. I don't mind spending extra money on clothes that I know will last for a long time."

He's got events down to an equation.

"In the Philippines, you have to consider if it's going to be a little bit warmer or if it's going to be really cold. When you dress up for events, it's probably the only time you get to wear a jacket. So, you can really dress it up, depending on how formal it is really. But it's quite straightforward: trousers, a nice pair of clean shoes, and a nice smart jacket."

What he collects is a mix of style and music.

"At the moment my thing are hoodies. I seem to have a little obsession with hoodies in different materials and different fits. For me, also music merch: band hoodies and band tees. I work in the music industry so whenever I go to a show of an artist that I really like, I always try and make a point of buying their merch."

Trousers play a bit more of an important part.

"What every man should have in his wardrobe is probably a good, well-fitting pair of trousers. Because if you have that in a dark color, it can go with so many different things."

To him, dressing well has a positive effect.

"For me, it's a little bit of a 'look good, feel good' idea. A lot of the times, if you go into a situation that might cause you to feel insecure or a little bit of anxiety, if you know that you look good, that can carry you through some of those moments.

But also, more than that, it's about being taken seriously in some situations, especially when it comes to business. If you don't dress the part, you won't be taken seriously. As a young professional, I think a lot of people have had those kinds of struggles where you want to express your personal style but, at the same time, you still need to look professional. So, finding that new balance between how I like to dress and how I need to dress in order to be taken seriously has also been like a new thing that I've been exploring since starting work." 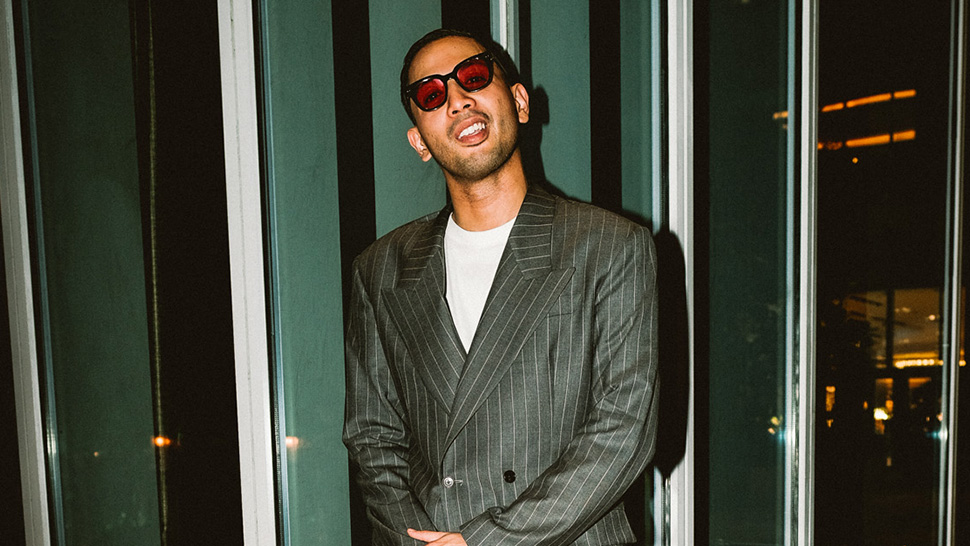 How I Dress Now: For DJ Nix Damn P, Fashion Is a Visual Release
View More Articles About:
esky rookie
How I Dress Now
fashion
style
More Videos You Can Watch 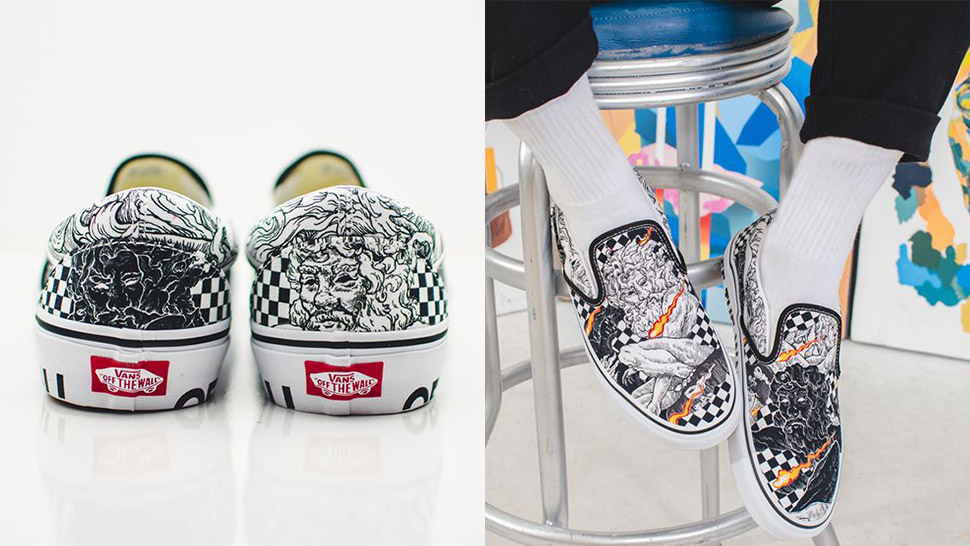 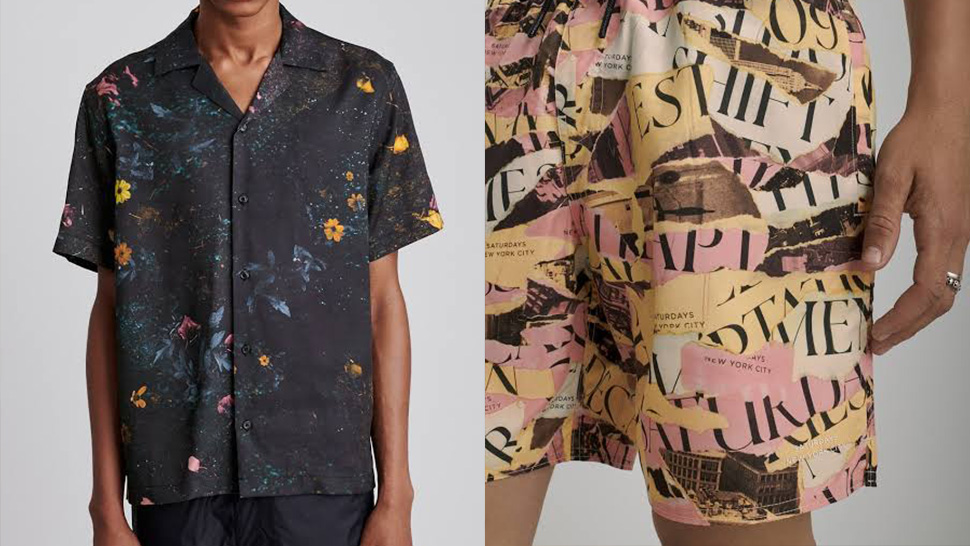