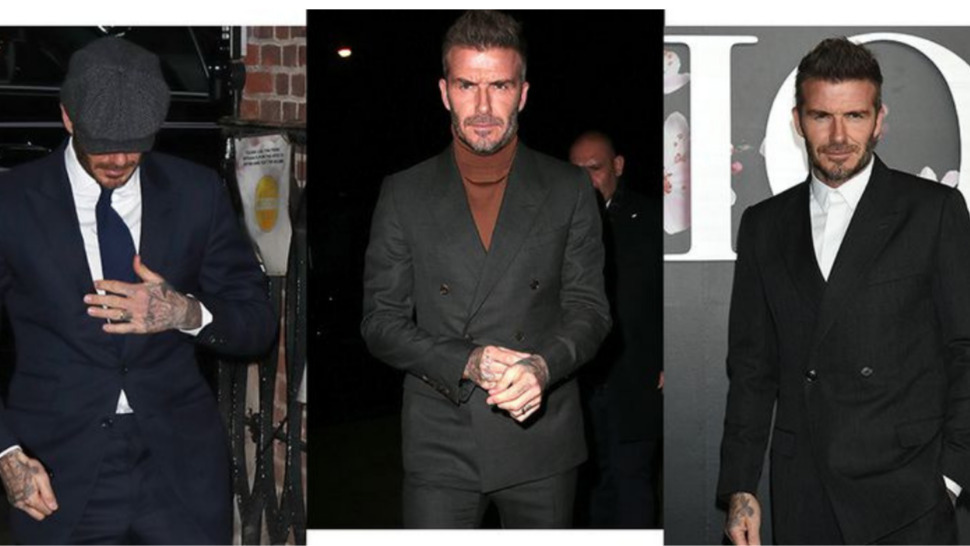 Before we put our feet up for a few days eating cheese and watching bad TV, we've got party season to get out of the way. Which varies by definition, depending on what your job is. Still, it unites men in two things: mild office hangovers, and the need to make an effort style-wise. 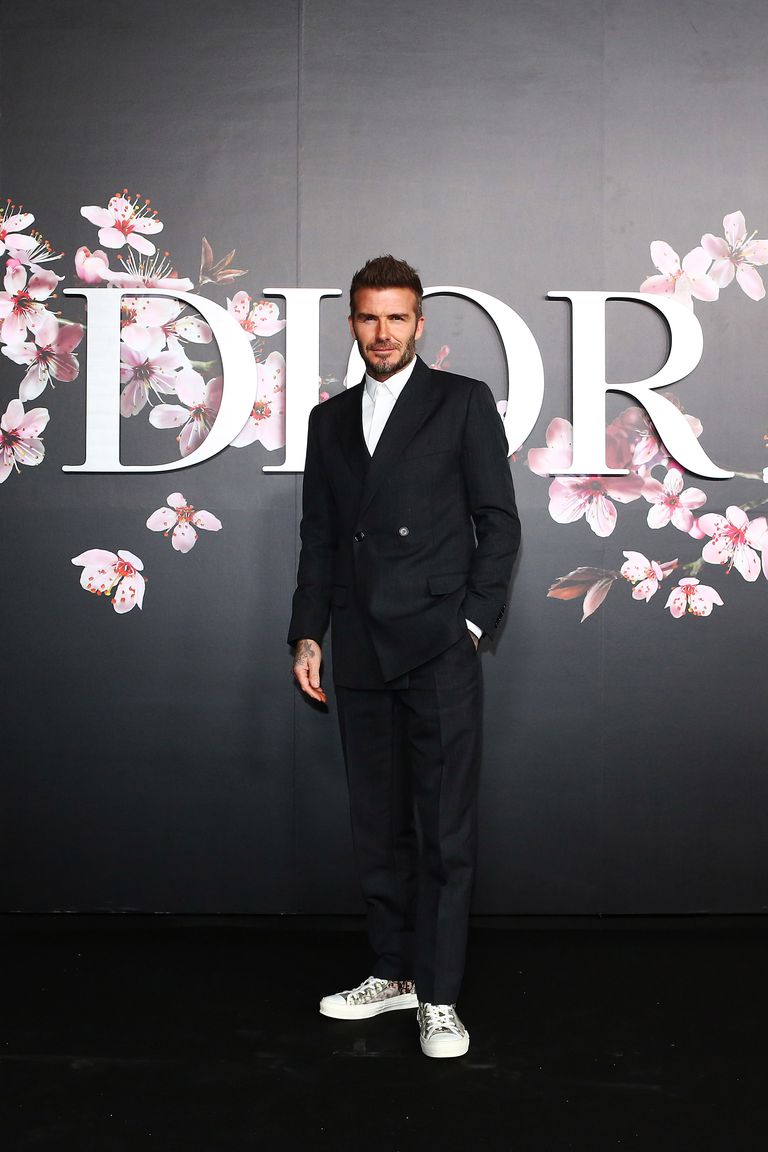 Thought you couldn't wear trainers with a suit? Well, you were wrong, weren't you. At Dior's neo-Tokyo pre-fall collection, Beckham torched the rulebook and paired hi-tops with a double-breasted suit.

The keep-it-minimal mantra this is not, though. Eschewing the usual formula, these Dior monogrammed sneakers are as streetwear—and as statement—as it gets, and prove you can still have fun down south when dressing down your favorite two-piece. Which is why you enlist the rollneck. Beckham used a burnt orange iteration for a splash of color at Haig Club House Party in London. Know that this is far sharper than a novelty Christmas bowtie. 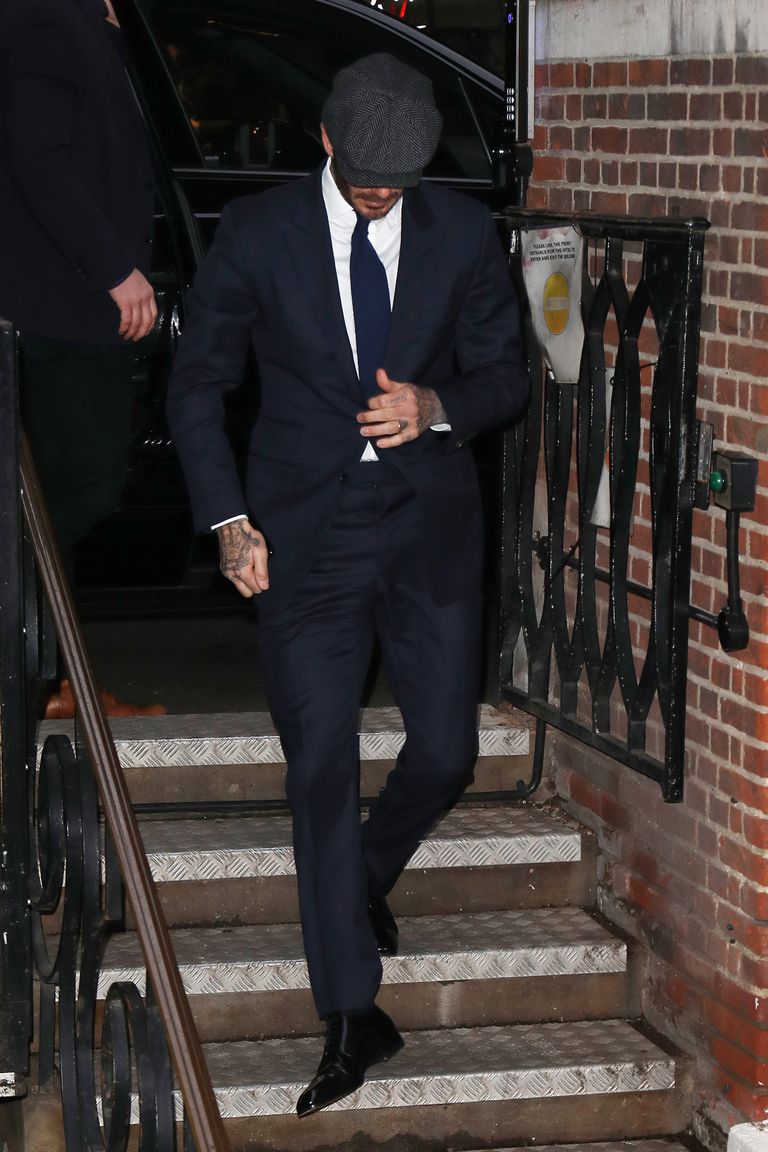 You can run, but you can't hide—especially when the disguise of choice is a Peaky Blinders-inspired look that'd make a Shelby weep with joy.

Of course, a baker boy hat atop tailoring is tricky to pull off. But with a classic design, a monochrome color and a certain amount of confidence, a baker boy hat is an informed choice for guys north of 30. Just remember to take it off indoors. 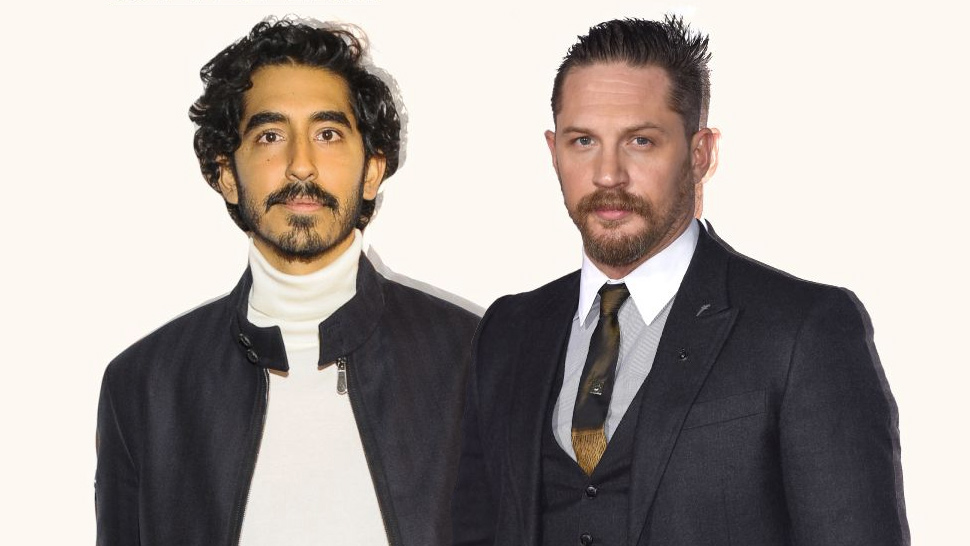 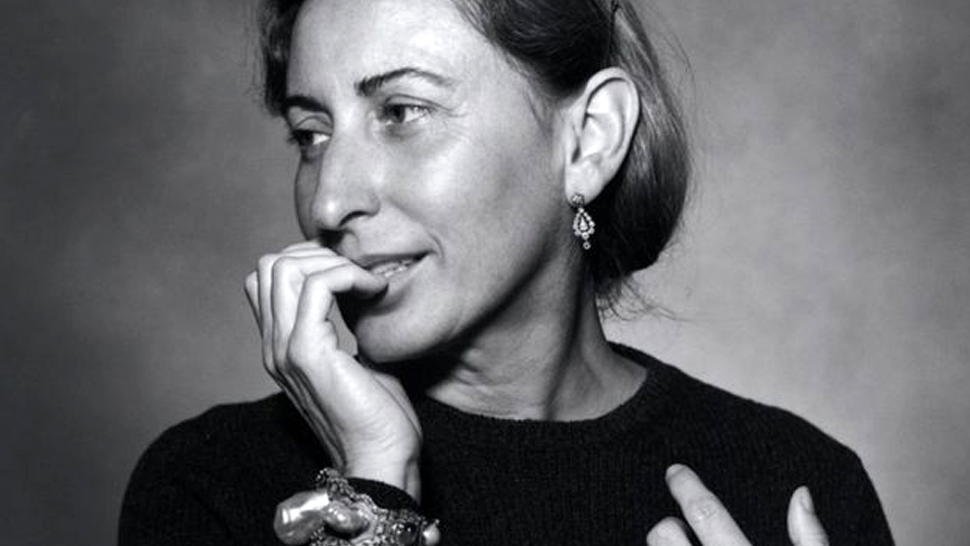 Miuccia Prada: The Woman Who Changed the Way Men Dress
All Photos
Comments
View As List